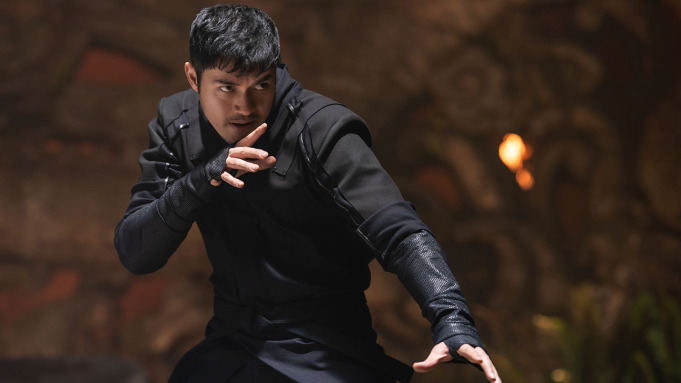 Not even giant anacondas and an all-powerful sun jewel can stop a heart of true honor.

Based on the historic American toy and media franchise, “Snake Eyes: G.I. Joe Origins” stars “Crazy Rich Asians” heartthrob Henry Golding in the titular role as he trades passionate romance for explosive action. Known for his muteness and heavily concealing costume, Golding’s reprise of the character does plenty of talking in the new prequel with his face uncovered, giving both longtime fans and less familiar viewers a fully fleshed-out backstory – whether it’s satisfying or not.

Action films often love to start their lead characters’ origin stories with a textbook childhood trauma, and “Snake Eyes: G.I. Joe Origins” is no exception. Using perhaps the most common of them all – the tragic death of a parent – the opening act depicts young Snake painfully witnessing the murder of his father, sparking his desire for vengeance that continues to burn after a 20-year time jump. Now a full-grown man, Snake works on a yakuza – or Japanese gangster – front in the Port of Los Angeles disguised as a fishmonger while continuing to search for his father’s killer.

But when fellow yakuza member Tommy (Andrew Koji) is accused of being a spy and gang leader Kenta (Takehiro Hira) orders Snake to execute his friend as a test of loyalty, Snake helps Tommy make for a desperate escape – marking the start of a deep brotherhood that extends throughout the rest of the film. Though their bond seems pure and steadfast at first, with Tommy welcoming Snake into his Tokyo clan castle, the tables are quickly turned as Snake’s secret meetups with Kenta reveal that Tommy’s trust is misplaced.

While these hidden gatherings and intentions add an air of complexity to the relationship and set up one of the film’s main conflicts, they primarily lead to a weak and unlikeable portrayal of the future G.I. Joe hero. Snake’s decision to stay somewhat loyal to Kenta merely out of his thirst for revenge lacks depth and feels cliche, especially considering his obvious disdain toward Kenta’s corrupt methods and goals.

Although his contempt toward Kenta doesn’t keep him from betraying Tommy’s clan, Snake seems to grow a deep sense of respect for Tommy, his head of security Akiko (Haruka Abe) and the rest of the Arashikage clan. Of course, the morally lukewarm Snake eventually comes to his senses by the end of the film and rushes to the clan’s aid during Kenta’s attack, but what should have been an epic hero moment winds up rather underwhelming as Snake meets the bare minimum for a lead protagonist.

On top of the lead’s shortcomings in integrity, the introduction of side female characters Scarlett (Samara Weaving) and the Baroness (Úrsula Corberó) also fall flat. The G.I. Joe counterintelligence ace and Cobra villainess serve little purpose in the overall plot and fail to develop any significant relationships with the other leads – though this may leave room for the two to play larger roles later in the franchise.

Where the storyline and character depth come up short, the film redeems itself through its creative and visually engaging action sequences and set designs. The movie employs plenty of fresh cinematographic styles, like the shaky camera technique used in Snake’s earliest fight scene or the clever filming angle resemblant of a first-person shooter video game in Scarlett’s final battle scene.

Paired with impressive set designs depicting a traditional wood and stone castle as well as fluorescent Tokyo lights, the film artistically plays with its visual elements to deliver a mix of historic and modern tones while conveying timeless themes of trust and family. The costume design also sheds light on the theme of morality, as Snake – who struggles to distinguish between right and wrong – is almost always seen wearing black, while his counterpart Tommy – who preaches of purity and honor – wears white.

However, the two switch sides on the moral compass by the end of the movie, with Tommy abandoning the clan and Snake setting out to bring him back. While the overall dialogue and plot present a slightly cheesy take on honor and family, the film certainly utilizes more subtle methods to communicate messages about morality. By the end of the film, Snake Eyes finally steps out in the iconic character’s fully concealed costume, sporting the classic black visor, leaving audiences eagerly awaiting the future of the beloved G.I. Joe figure.

But just as Golding’s take on Snake Eyes may have been unexpected, fans will have to roll the dice to see where the newly formed warrior goes next. 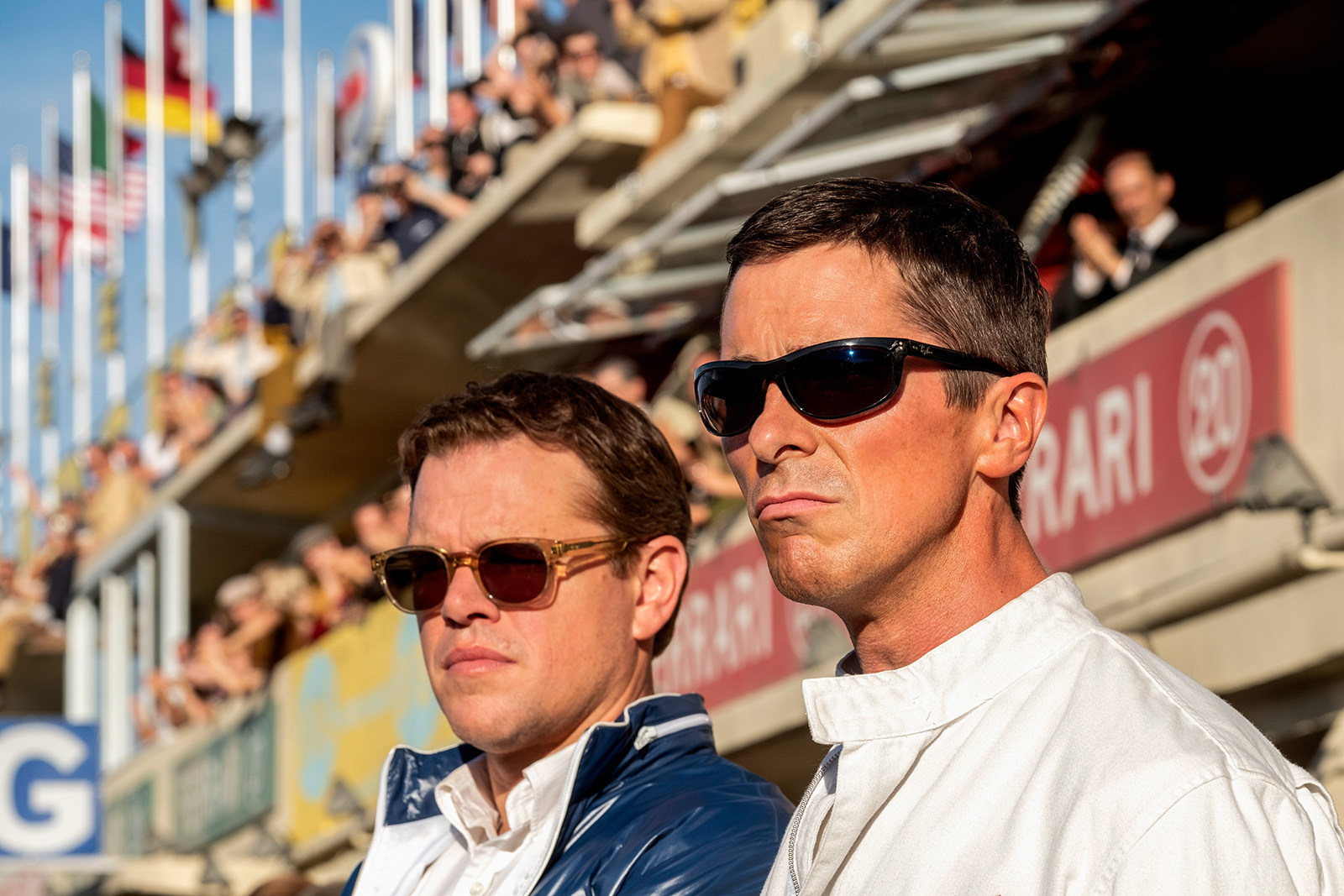 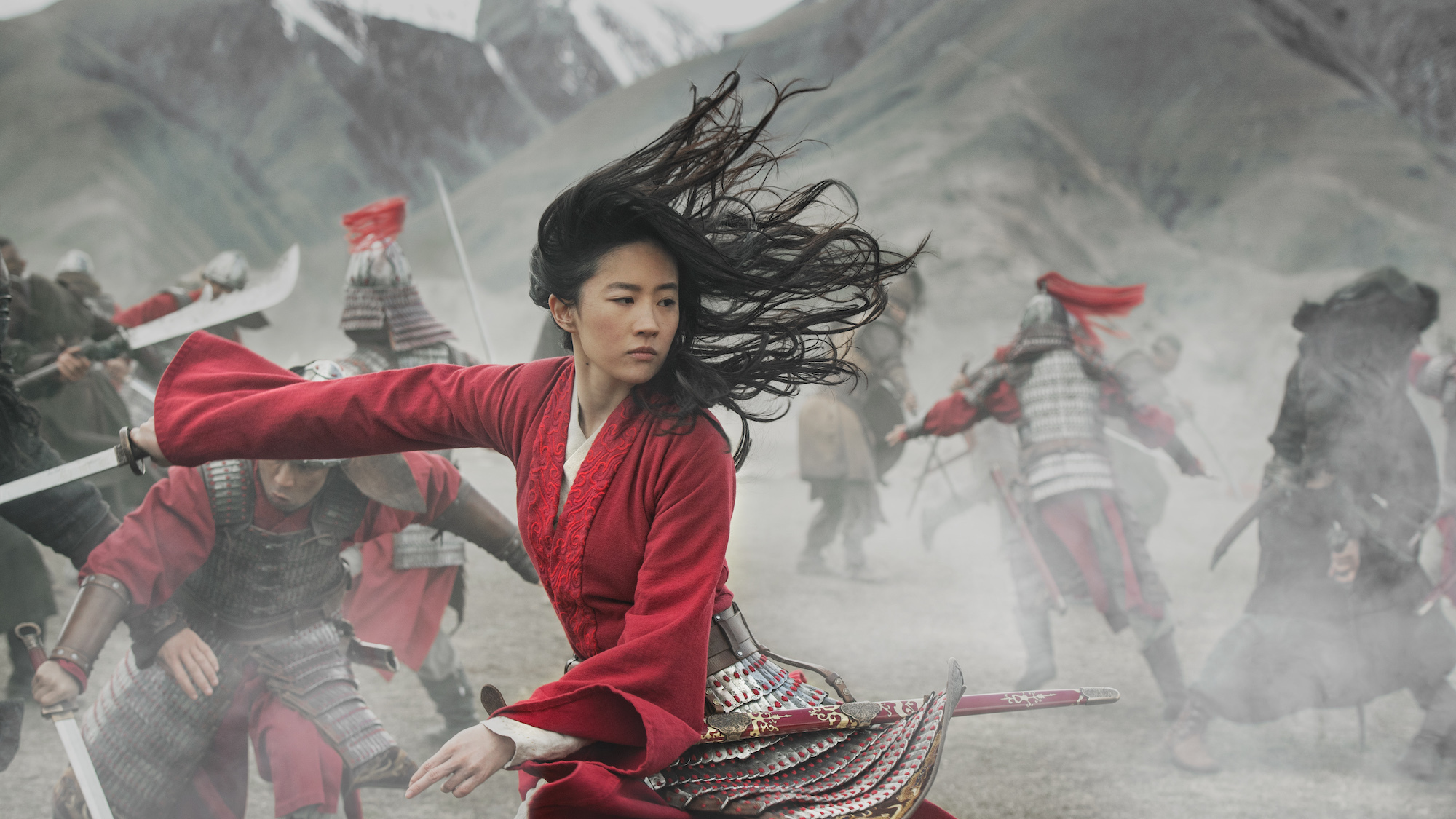