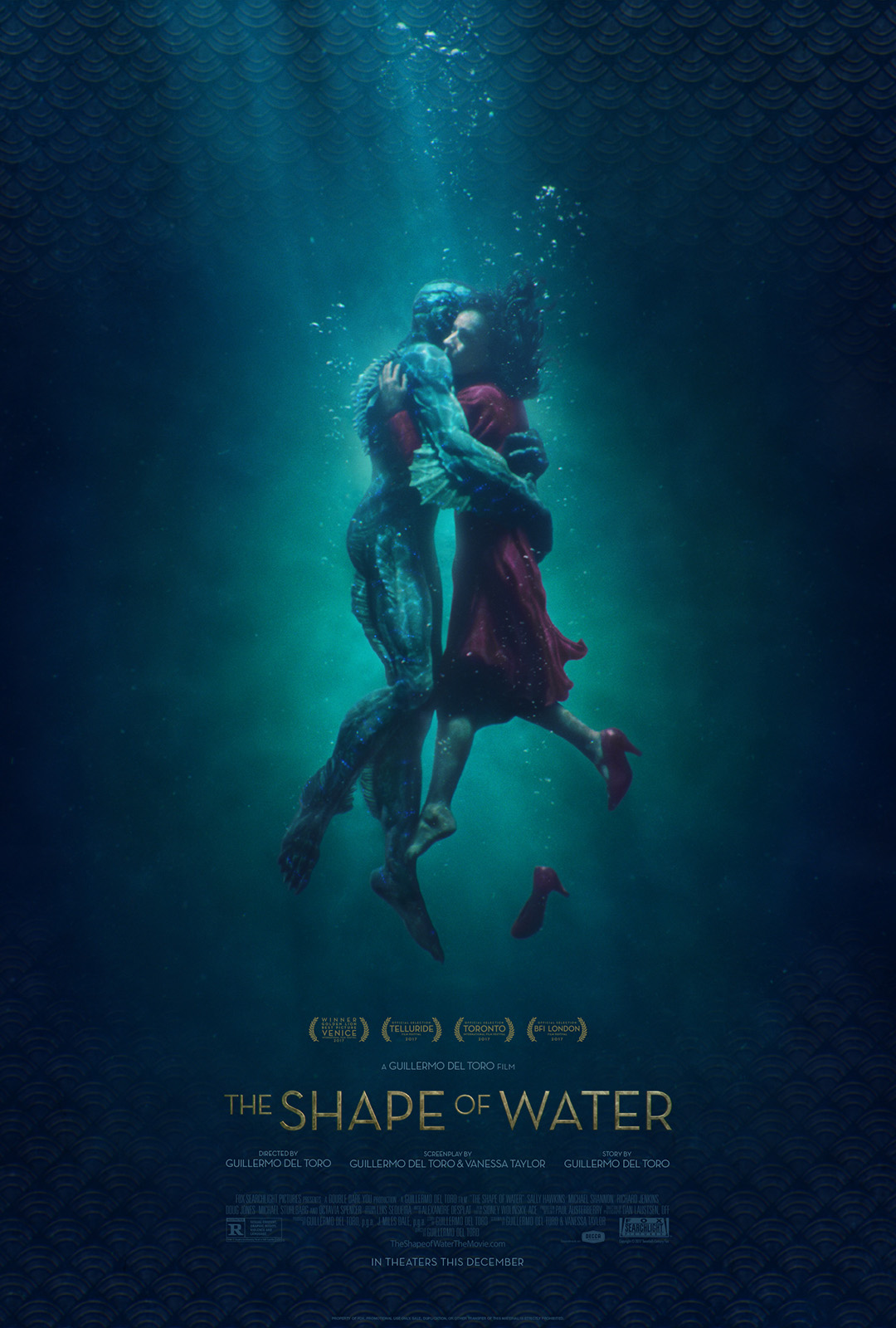 However, Guillermo del Toro’s “The Shape of Water” flips traditional notions. Instead of using the beast as the antagonist, the Golden Globe award-winning film positions the government as the negative entity that bars the protagonist Elisa Esposito from her desire. She seeks to fight for a forbidden, interspecies romance with the Amphibian, much to the disapproval of Richard Strickland, the head of the Occam Aerospace Research Center. In a similar way, Meryl Streep’s character in “The Post,” Katherine Graham, expresses antiestablishment sentiment by publishing classified government documents. Both films portray the establishment as the villains in order to reveal the protagonists’ motives.

In “The Shape of Water,” Elisa, a deaf cleaning maid in a government-run scientific facility, leads a life of isolation with the exception of her ardent colleague and jittery roommate. She craves romantic intimacy and sexual connection. Her dreadful apartment above a theater and her hours of menial work force her into a life of monotony and social solitude. The temporal social discrimination toward people with disabilities and the geographic location – a result of socio-economic classism – lead to her character’s motivation, setting the stage for story advancement and giving insights into Elisa’s personal incentives. Elisa wants to break away from her status quo of solitude and her proletariat identity.

However, as she comes into contact with the Amphibian Man, the innate desire for change materializes into an achievable goal – the far-from-conventional and socially frowned-upon relationship with the creature. Her relationship, analogous to the public perception of interracial relationships in the past, screams its rebellious spirit against social norm.

Richard Strickland, who is in charge of killing the Amphibian Man, emerges as the main villain. He is responsible for curbing the development of Elisa’s relationship with the Amphibian Man, as he sees Elisa’s attempt to rescue the Amphibian Man as a direct challenge of authority against him. Formidable and belligerent as he is, he is also a reflection of Elisa’s inner struggle: Richard Strickland, with his position as the head of the facility, represents institutionalized oppression from the establishment. She challenges physically the facility, which displays the disapproval toward the relationship, and mentally the social norms about the Amphibian Man and discriminations about her deafness that Elisa has faced her entire life.

When Elisa stands against the enraged Richard Strickland while protecting the Amphibian Man, she not only announces her commitment to love despite all circumstances, but also declares her official rebellion against the establishment that has been antagonizing her. Her love for the Amphibian Man is charged with romantic passion as much as it is with her desire for an uprising.

Richard Strickland and the facility he leads create the world around the story, perfectly intertwining story advancement with fictional world-building. By using institutional villains, “The Shape of Water” not only paints the physical environment that Elisa lives in, but also explains the social issues that plague the film world.

Similarly filled with antiestablishment sentiment, “The Post” tells the story of Katherine Graham, the owner of the Washington Post, living in the shadows of her late husband and the scrutiny of the men around her on the executive board. Shy, reserved and insecure in her abilities, Katherine often chooses to sit back and avoid conflict. When she tries to take on responsibility and assert her authority, the newspaper’s all-male executive board distrusts her due to institutionalized misogyny, reminding her of her lack of power. The sexism prevalent in executive meetings extends its influence to her confidence and self-image, as she often discredits her own ability to take on crucial actions.

However, everything changes when Ben Bradlee, her trusty executive editor, gets hold of the confidential Pentagon Papers. President Richard Nixon, who only shows his back to the audience in the movie, also enters the stage as the ultimate villain. He has a minor but crucial role in the movie – he is a manifestation of the obstacles Katherine has to overcome: institutionalized sexism, governmental censorship and the fall of the democratic system that led to the then-ongoing Vietnam War. All of the obstacles presented by the egotistically self-serving and male-dominant establishment translate into one essential hurdle for Katherine: her struggle to gain control over her life.

When surrounded by her board members, she decides to publish the Pentagon Papers despite governmental restrictions, in order to expand her paper and compete with The New York Times. The move establishes her authority against the men on her board as she defends American democracy from presidential abuse of power. In gaining control over her own life, she not only wins over Nixon and the abuse of power with the Supreme Court decision, but also the oppressive environment that had taken control of her life in the past.

Nixon, the government behind him and the Post’s executive board are more than physical characters that oppose Katherine’s decision in publishing the Pentagon Papers. They are a snippet of the challenges Katherine faces in life. Institutionalized villains, instead of dragging the protagonist into one final showdown, give rise to the motives of the main character, making the movie much more personal. Katherine’s journey to publish the Pentagon Papers is no longer just a legal and ethical battle, but also an inner battle for her to surmount her insecurities to take control of her life. “The Post” uses institutional villains to imply the backstories occurred before the movie starts, creating character complexity without slowing down the pace of the movie.

“The Shape of Water” and “The Post,” in addition to placing the U.S. government in an antagonistic context, also share the similarity of having the villain of the story clearly representing all the obstacles the protagonist needs to overcome and contributing to their motives. The protagonists’ fights in these two films extend far beyond the mere physical or legal against their respective villains, pointing right at the establishments that have set the status quo for these characters to overcome.