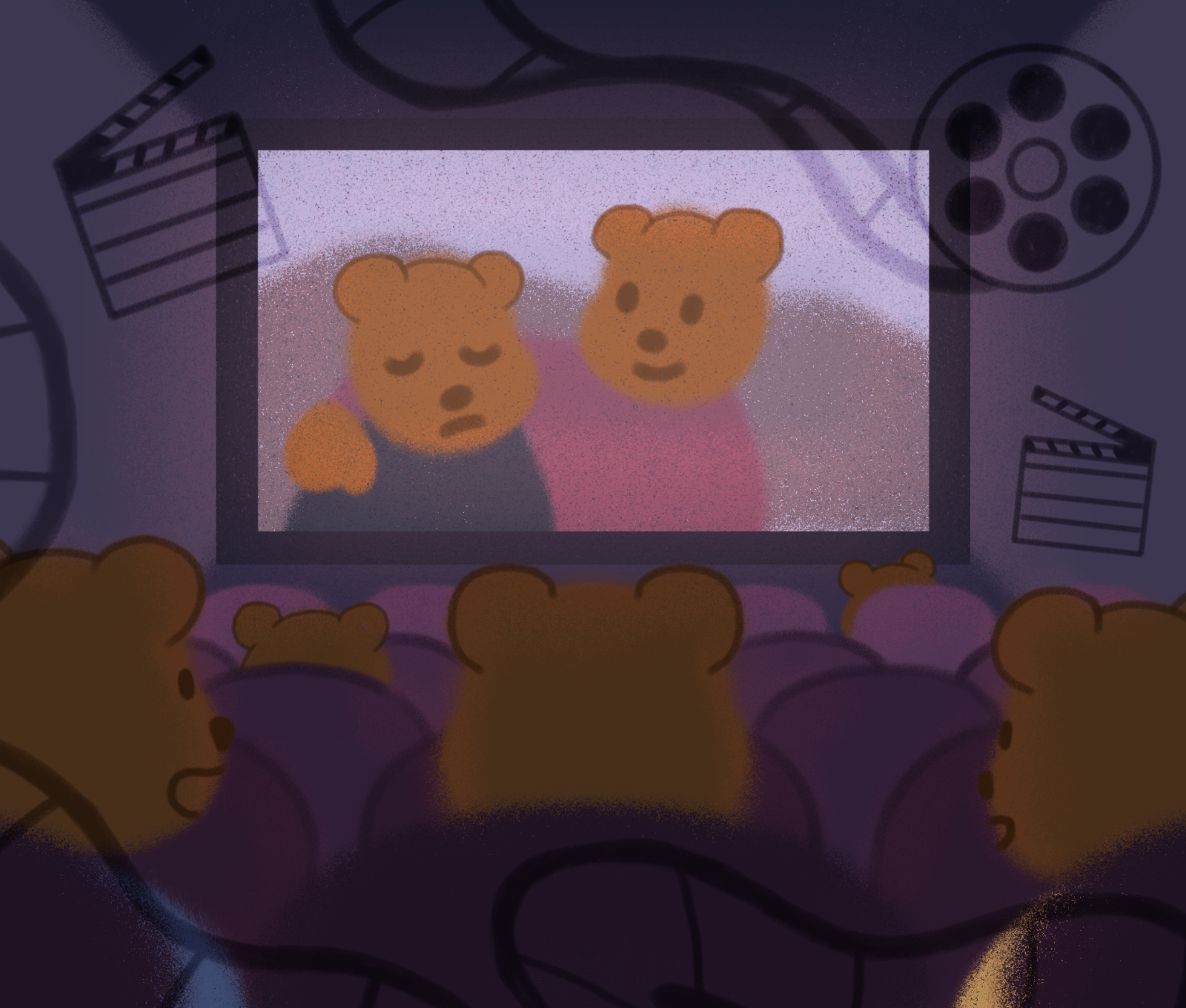 Now playing at the James Bridges Theater is the Bruin Film Society.

Leading the movie screening club, president and rising third-year English student Devin Bosley seeks to continue the Bruin Film Society’s legacy as an inclusive space for students to discuss everything related to film. The Bruin Film Society hosts screenings at the James Bridges Theater with guest interviews from screenwriters and producers to bolster their weekly discussions. Bosley said the club hopes to revive its tradition of in-person speaker events and to continue providing free screenings for students after an era of virtual screenings.

To expose club members to a diverse selection of films, the board chooses a mix of both popular and lesser-known films that may also correlate with current events such as Asian American and Pacific Islander Heritage Month, Black History Month and Pride Month, Bosley said. She added that the organization selects their thematic film choices at the beginning of fall quarter, screening Wes Anderson’s stop-motion flick “Fantastic Mr. Fox,” for instance, to match the exciting back-to-school energy on campus.

Although film criticism may sound daunting, Bosley said the Bruin Film Society welcomes all viewers, whether they are film students or casual movie watchers. Bosley said the club invited both virtual and in-person guest speakers, such as voice actor Jim Cummings and actor and producer PJ McCabe, to provide more perspective in their discussions of the film screened that night. The club usually generates discussion questions for its meetings, she said, but encourages members to comment on any aspect of the film, such as their favorite actor or a specific plot element.

“We want people to feel heard and that the conversation will continue,” Bosley said. “There’s always something valid and really interesting that you can say to keep the conversation going. Something that I didn’t notice – someone else might have noticed. That’s why conversation is so important in discussing art.”

Interested in dissecting films with other students, rising fifth-year global studies student Laura Lee said the Bruin Film Society provided her with a place to discuss more nuanced thematic elements in films such as social commentary. During the screening of “Pan’s Labyrinth,” Lee said her discourse with other club members allowed her to appreciate the film’s allusions to war and how different historical elements influenced the movie.

In addition to the in-depth critiques, rising fourth-year history and labor studies student Emiko Levings said the energy while watching films in a group setting transforms the solo viewing experience into one of excitement and anticipation. Levings said the blend of members who have watched a movie multiple times combined with the first-time viewers creates an environment for more fruitful and diverse discussion. The beauty of the Bruin Film Society, she said, is that students are able to experience seeing a film in a theater at little to no cost, especially when going to a movie theater is becoming more expensive nowadays.

“The theater experience is one that … can be unparalleled to other mediums,” Levings said. “Unlike the performing arts, where there’s a certain amount of decorum that’s expected of you during most performances, film is a little different. I think it’s interesting to see how an audience’s energy builds up and how we all react to things, especially seeing things for the very first time.”

Further harnessing that energy, Levings said the club hosts an annual event called BFS Armageddon, where members can make either a presentation or performance related to their favorite film. Presentations like these are able to break the ice between members, sparking conversation and building a stronger sense of community within the club, she said.

When Bosley first joined the Bruin Film Society via Zoom, she said she felt welcomed by the previous members’ passion for film despite the fact that virtual screenings were their only option. Bosley said joining the club was one of the first times she found a community on campus, and she yearns to share that experience with others. Heading into the 2022-2023 academic year, Bosley said the Bruin Film Society will continue to foster an inclusive environment, allowing for stronger connections to be formed between students who all share a love for film. 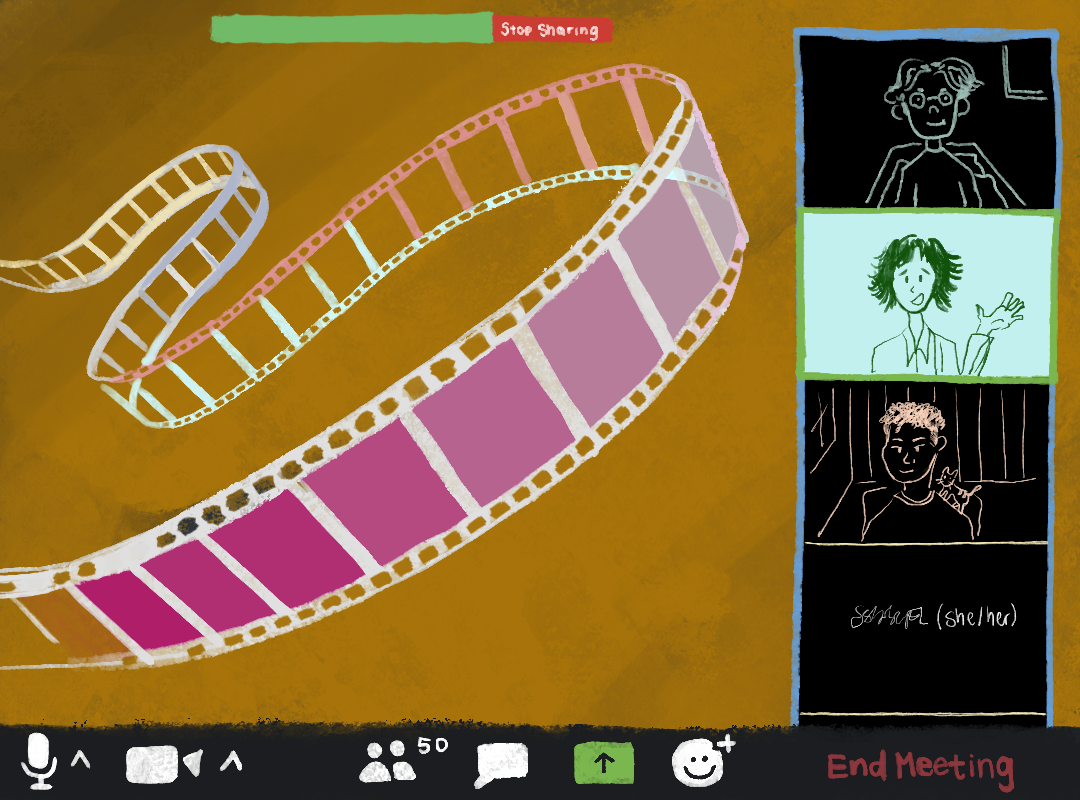 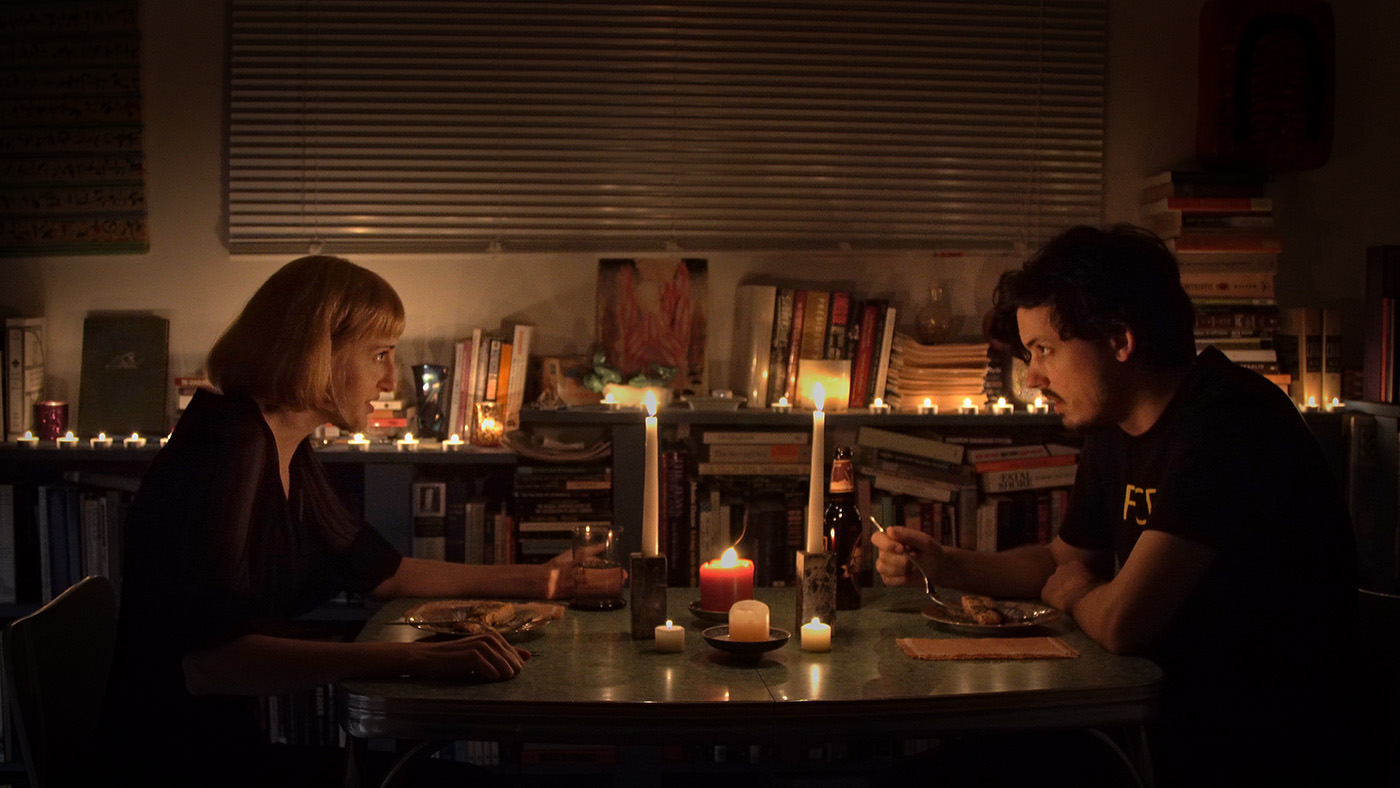 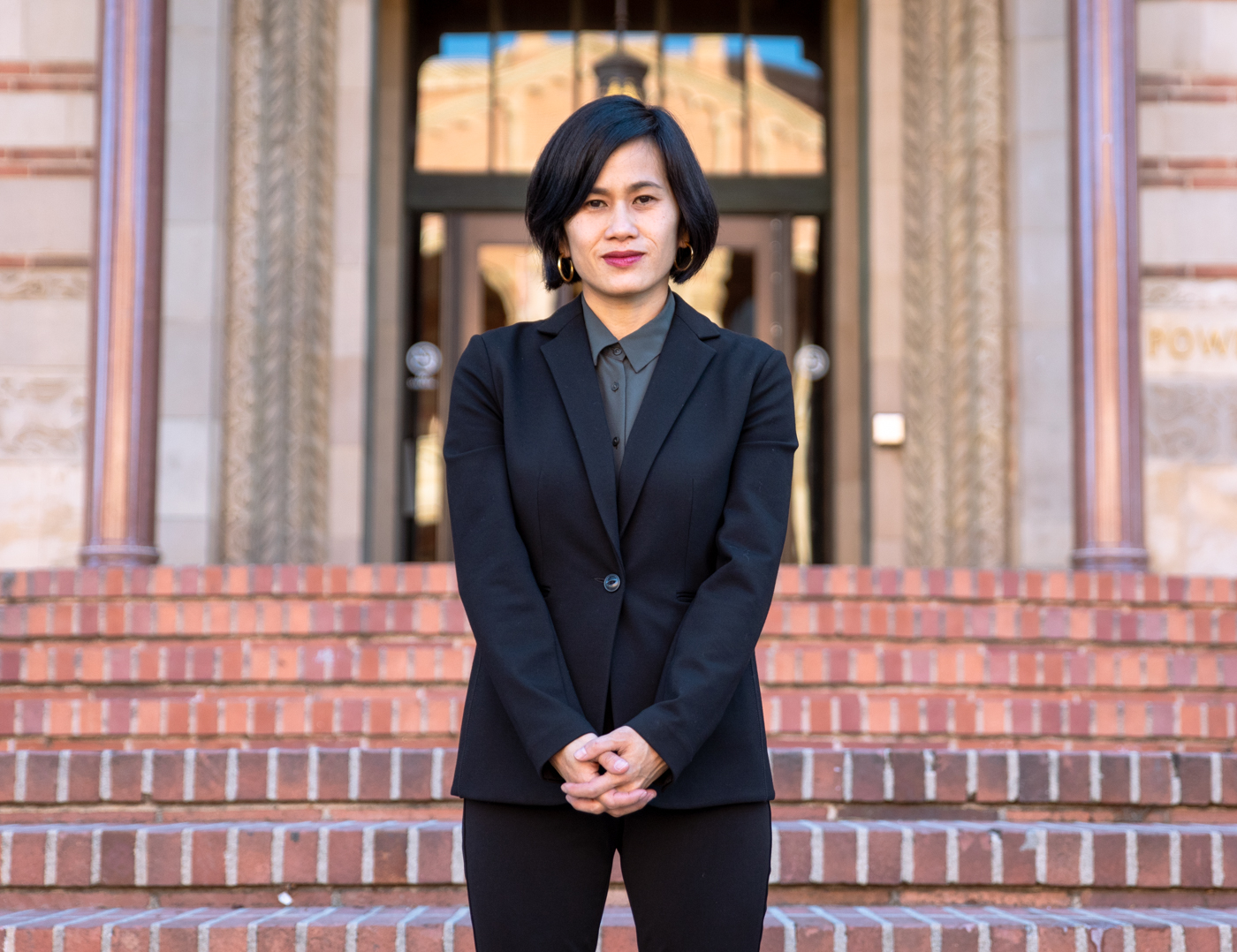