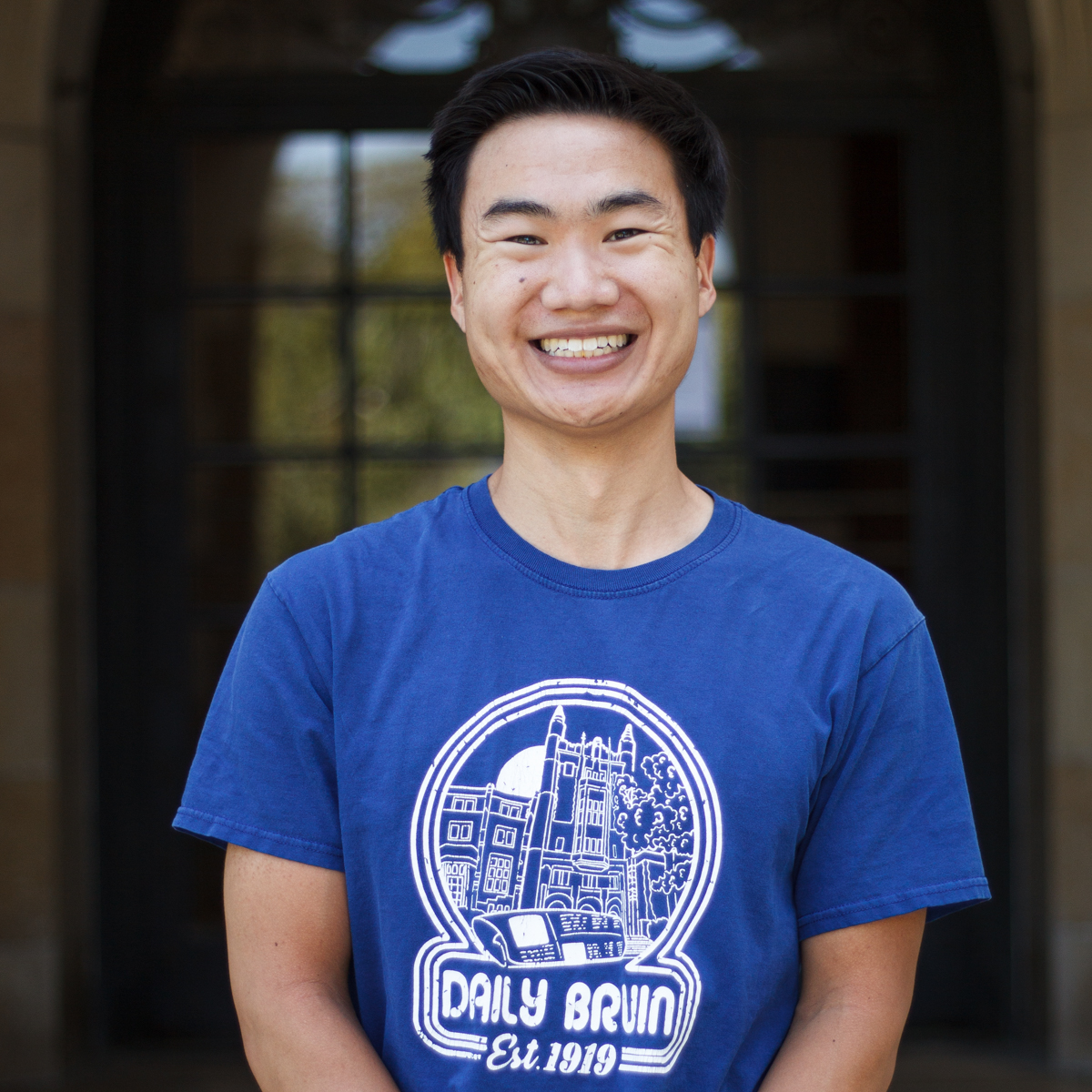 I have always been enamored with stories.

For as long as I can remember, I’ve marveled at a writer’s ability to make their words lift off the page and come to life, to illustrate a riveting tale that sparks a reader’s imagination.

Perhaps this is why I chose to join the Daily Bruin’s Sports section – or at the very least, this is the sappy reason I give people when they ask why I spent countless hours within the confines of Kerckhoff Hall 118.

But in a way, it’s true. Sports journalism is, at its essence, stories of human empowerment, tales of physical prowess and accounts of athletic excellence. And I wanted to be at the center of it all.

Through four years at The Bruin, I’ve learned to be the storyteller I always admired.

It wasn’t an easy path by any means.

Sometimes, I was bombarded with hate mail and angry tweets when the stories I produced were less than well-received.

There were the stereotypical angry coach moments – like the time men’s soccer coach Ryan Jorden glared at me for five straight minutes of an interview and responded with one-word answers through a mouth stuffed with cupcakes.

There were other times when I walked into interviews having rehearsed my questions an obscene number of times, only to spit out meaningless gibberish that vaguely resembled one long, rambling question.

But in between those hiccups that every growing journalist inevitably faces, I told the stories I am most proud of.

Some of these stories came from the sidelines. Be it Dorian Thompson Robinson’s hurdle at the Los Angeles Memorial Coliseum, a buzzer-beating 3-pointer from Jaime Jaquez Jr. or a baseball game in which the teams crossed the plate a combined 47-times, I learned to capture these moments in 900 words or less.

I penned stories praising the ferociousness of men’s basketball’s Mick Cronin, lambasting the incompetence of football’s Chip Kelly and everything in between. I narrated an athlete’s and coach’s journey to Westwood from oceans away. I told a story of best friends, and I explored the inequities of Hispanic representation in NCAA basketball.

Despite the inherent challenges that came with the job – the long hours, the travel and the stress of cranking out a breaking wrap, among others – the stories I was fortunate enough to write kept me coming back for more.

Of course, the byline appeal offered great sentimental compensation. The awards were a nice ego boost. The press passes to the Rose Bowl and Pauley Pavilion were cherries on top.

But as I reflect on my time here, none of those temporary perks matter as much as I once thought. Instead, the lessons I learned about storytelling will stay with me for a lifetime.

I learned from the LA Times’s Ben Bolch that the strategic use of verbs could make one’s words pirouette off the page. He taught me to write with all of my senses. What I heard, felt and smelled were equally important to what I saw.

Daily Bruin alumnus Sam Connon taught me to be unafraid in my storytelling. A sprinkle of sass and a dash of angst could go a long way in spicing up a column. He showed me the ropes of editing so I could pass the art of storytelling to future generations of writers.

The learning process didn’t stop – hasn’t stopped – into my final year. Current Sports editors Jon Christon and Olivia Simons have been there to reel me in when the ledes of my reporting begin to detract from the story I ultimately want to tell. They have unapologetically advised me when I’m not as hilarious as initially believed and when my anecdotes start to get out of hand.

Given what I’ve learned from my colleagues, it’s probably unsurprising that I’ve decided to attend law school in the fall. After all, what is law other than a forum where attorneys are responsible for telling the stories of their clients in the best possible light? At least, this is what my naive pre-law brain tells me law is.

Whether I find myself litigating in court or sealing a transactional deal, telling a story in an effective, engaging and convincing way is at the heart of everything I will face in the not-so-distant future.

That’s a daunting prospect. But whenever I begin to recoil out of apprehension at the career path I’ve chosen, I remember this:

The Daily Bruin taught me how to tell the stories of others.

Little did I know, it would be instrumental in helping me shape my own story as I turn the page to the next chapter of my life. 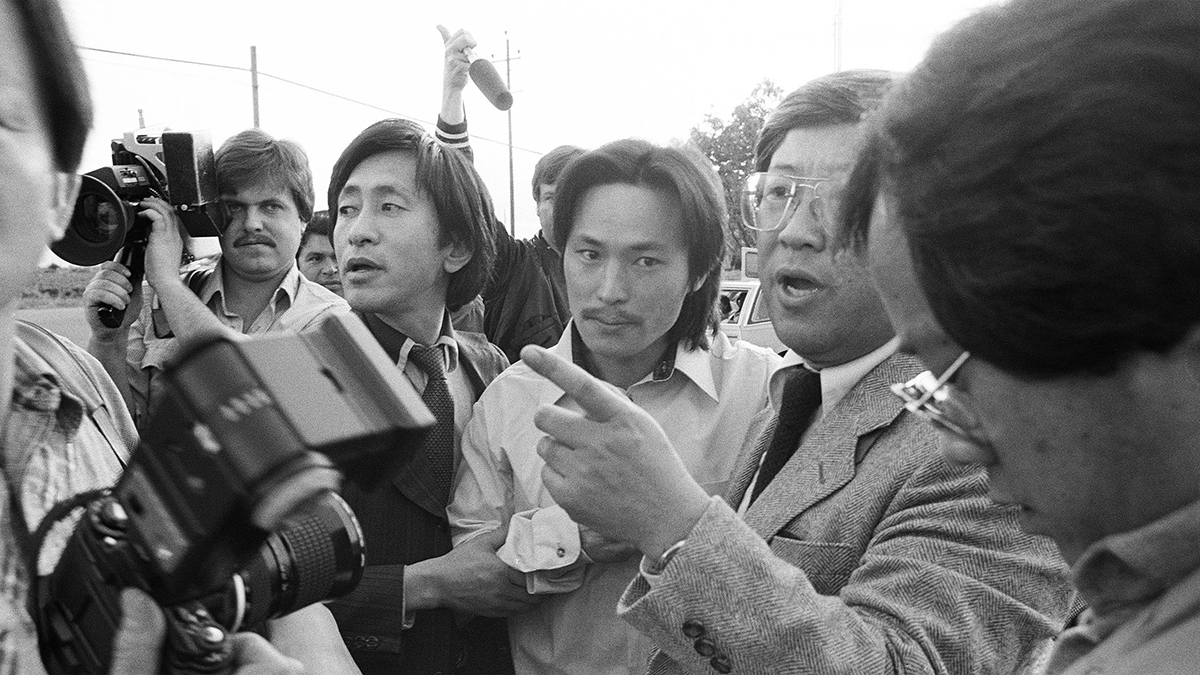 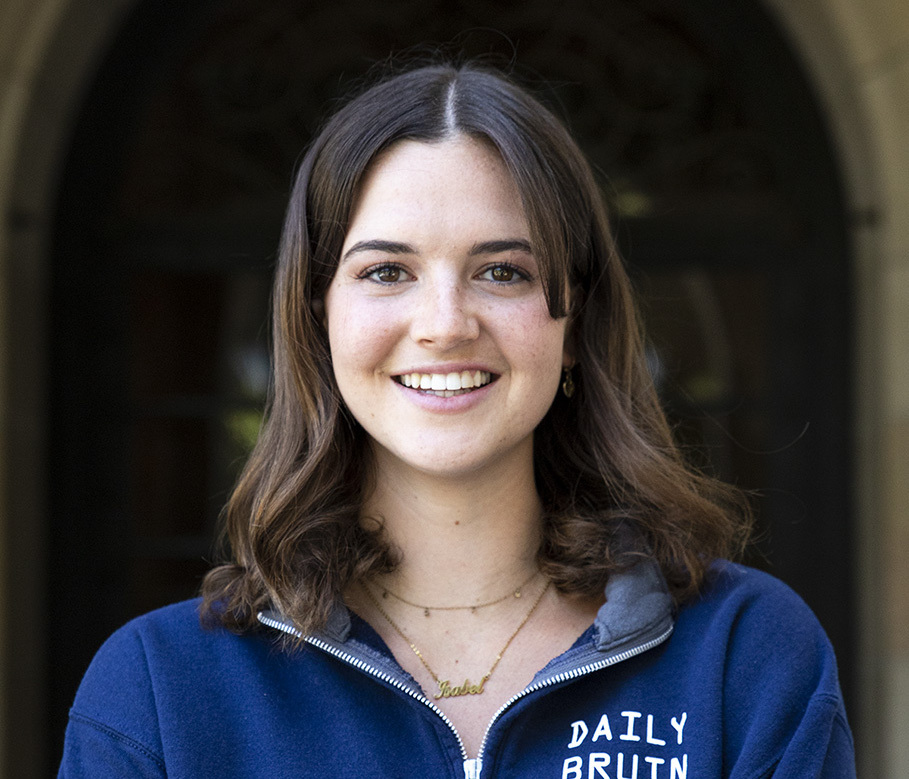 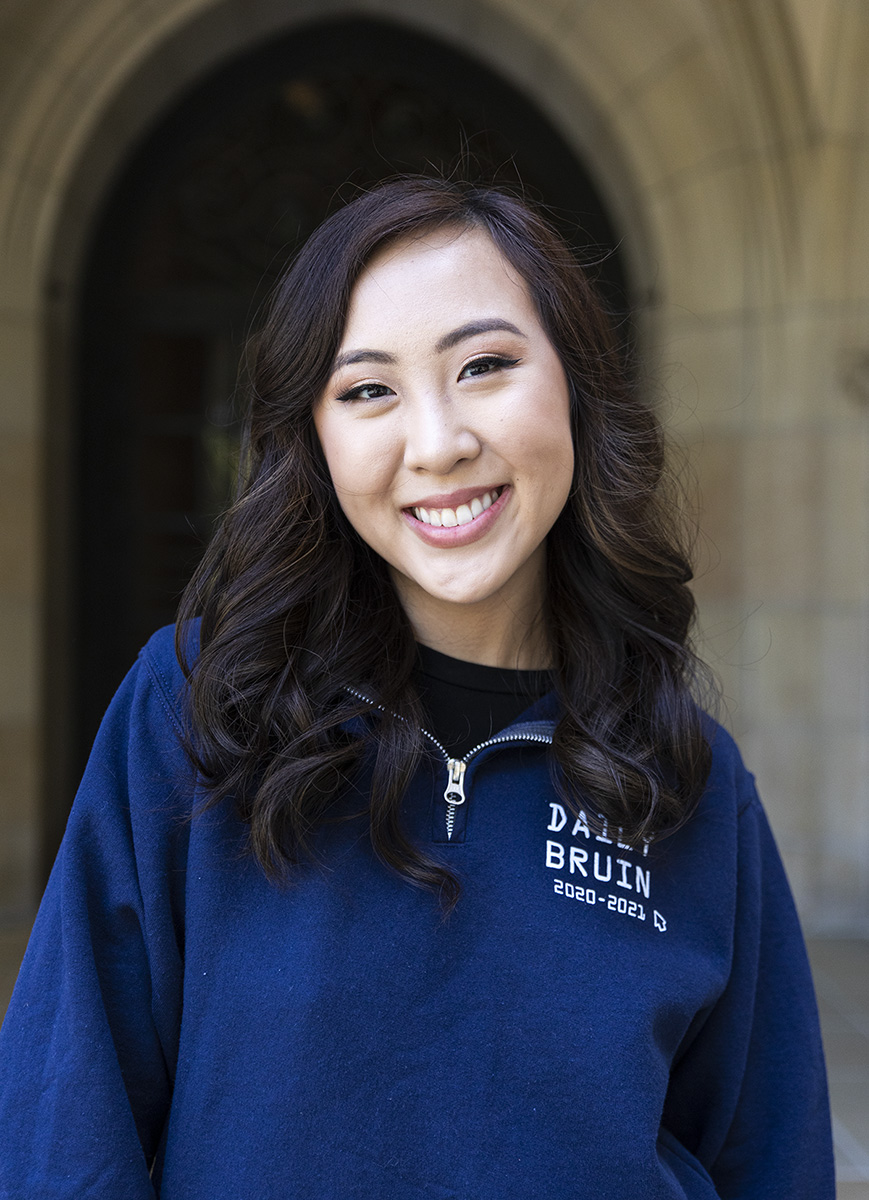 Distilling articles into character counts taught me which memories matter -30-