Behind the Screen: ‘That girl’ trend offers over-idealized outlook on self-improvement 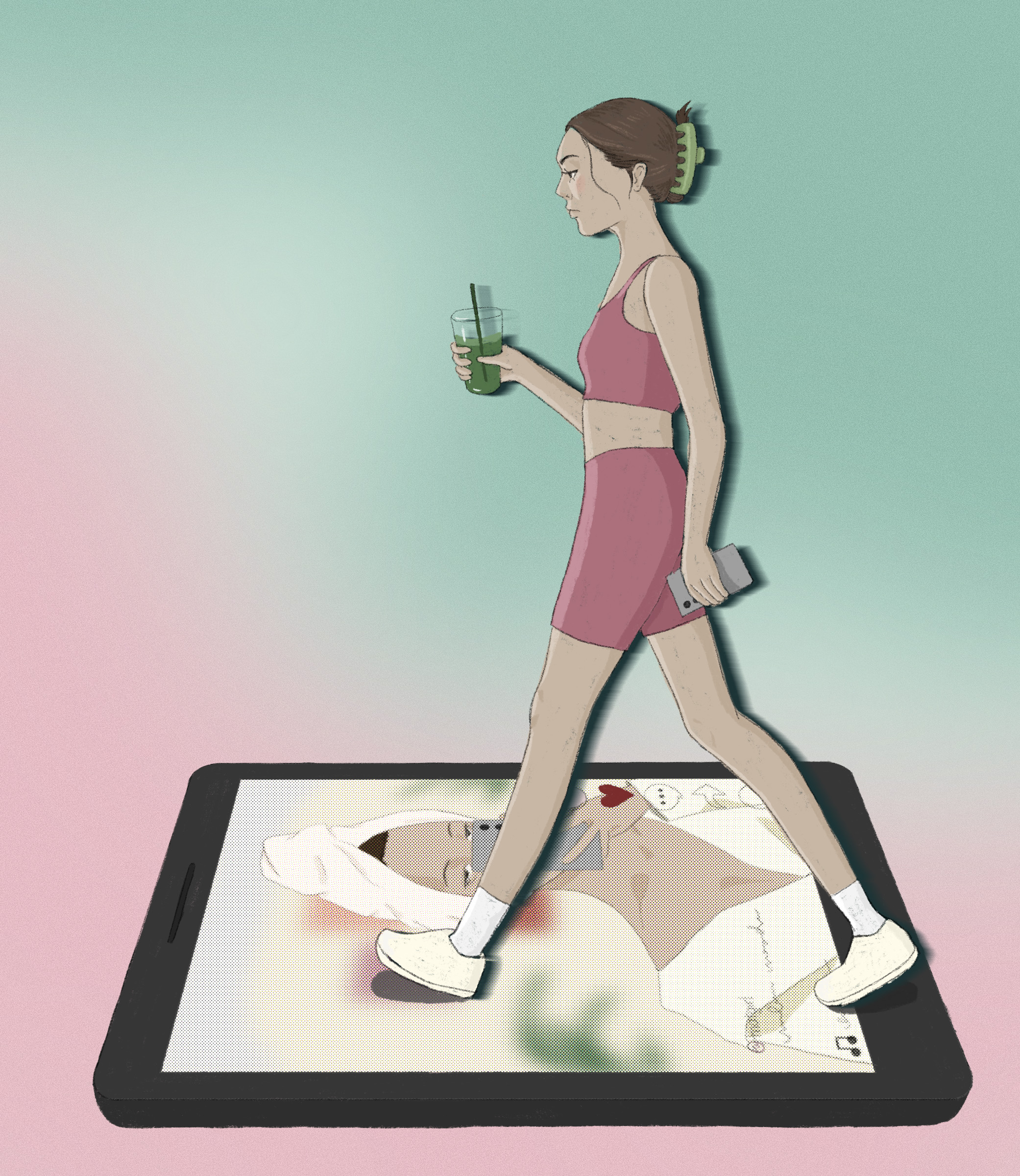 With a growing digital world, social media can be used to highlight self-improvement practices, but the popular notion of sharing one’s best life does not always equate to living it. In “Behind the Screen,” columnist Yana Edelen will explore the intersection between social media and wellness trends and consider how the psychology behind the former can impact the journey of self-development.

‘That girl’ breaks down how to level up in life.

Popularized on TikTok, the trend encompasses a genre of online lifestyle content that centers around building routines and the prioritization of wellness and self-care, digital creator Alice Cappelle said. As a female-centered extension of hustle culture, she said this trend emphasizes physical appearance and aesthetics in addition to self-discipline. Cappelle said the trend became prevalent during the pandemic because it inspired those who struggled to establish a routine in the context of a remote work schedule.

A characteristic feature of ‘that girl’ content is the completion of tasks within a blocked time system, which Cappelle said generates a personal sense of accomplishment. Additionally, engagement from followers reinforces and holds creators accountable in their strides toward self-discipline. Cappelle said ‘that girl’ content appears remarkably similar between different creators since the trend embraces a unifying model of an ideal life and routine. Influencers within the trend rarely deviate from video formats that have proven to be successful, and Cappelle said this is exemplified by morning routine videos, which typically begin with opening curtains.

For alumnus and digital creator Remington Lee, the trend ultimately pushes women to embody the uniform standard of beauty presented in mainstream media. Under the guise of promoting health, she said ‘that girl’ content emphasizes achieving and maintaining an ideal body image. Depictions of intensive workout routines and restrictive diets can encourage young girls to push themselves beyond their limit, Lee said, and the content can be triggering to those recovering from eating disorders.

Since a fixation on self-improvement implies self-dissatisfaction, psychology professor Yalda Uhls said she would like to see the emergence of a self-acceptance movement. Fortunately, social media creates an opportunity for ordinary people to expand the definition of beauty, as these standards were previously dictated by the select few who published mainstream media, Uhls said. Lee said the younger generation is coming to embrace this shift toward realness and inclusivity as more creators outside of the trend share positive and negative aspects of their lives. The portrayal of idealized lifestyles has a harmful impact on individuals, and Uhls said ‘that girl’ creators could reframe the trend by sharing personal struggles in addition to highlighting self-care practices.

“Perfection is an ideal that is unattainable and actually harmful to push, so if they (creators) were more honest – ‘Here’s what I did to do this, and here’s the toll it took on me, but I’m still trying’ – the more transparent and authentic we can be, the better it is for everyone,” Uhls said.

While authenticity combats the emphasis on perfection in social media, Lee said this approach also serves to highlight personal differences. While ‘that girl’ content is centered around one model of self-care, Cappelle said the meticulous routines depicted may not work for some people. In order to embrace the notion that everyone moves through life differently, Lee said creators could emphasize that the trend is an aspiration open to personal interpretation rather than a uniform standard projected onto individuals.

As a platform for highlighting successes, Uhls said social media perpetuates idealized standards and drives individuals to compare themselves to others. To reduce the negative mental health effects associated with social media, Uhls said individuals can cultivate and acknowledge their own talents as well as seek to engage with different kinds of creators, thus exposing themselves to diverse viewpoints. With self-care and discipline at the core of ‘that girl’ content, Cappelle said this initiative could be best utilized to encourage individuals to improve their community and uplift others as well as themselves.

“(Reframing) self-care could be helpful to then be more vocal about other things that are outside yourself – looking outward instead of constantly looking inward,” Cappelle said. 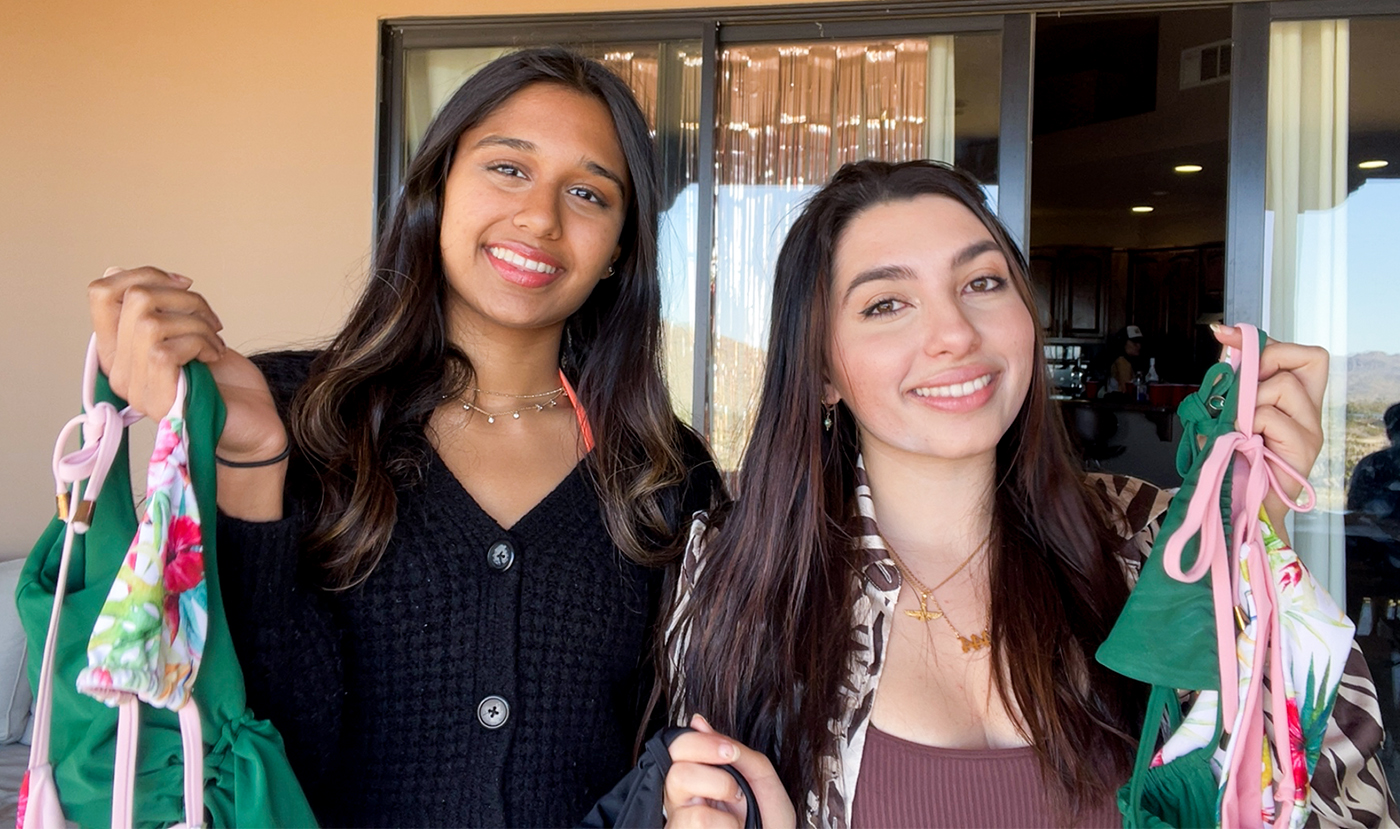 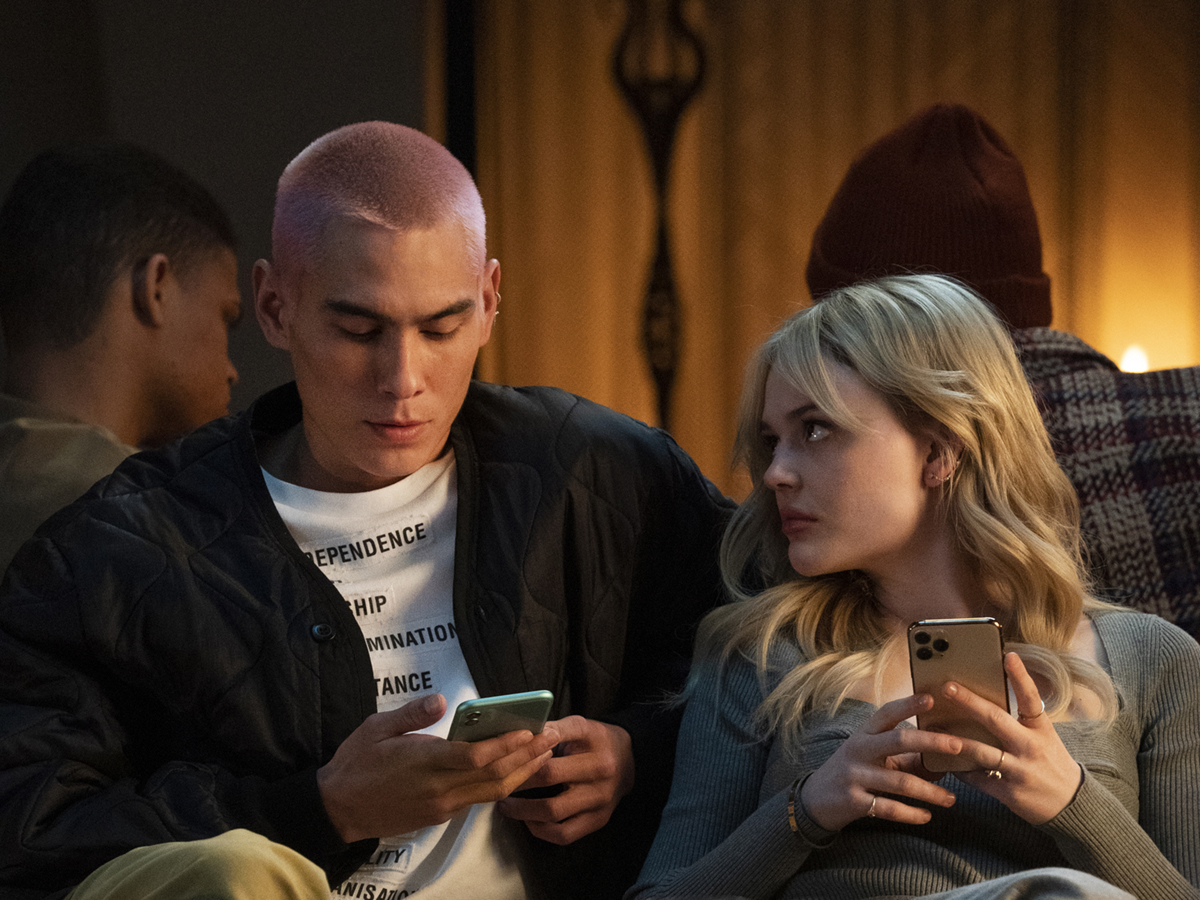 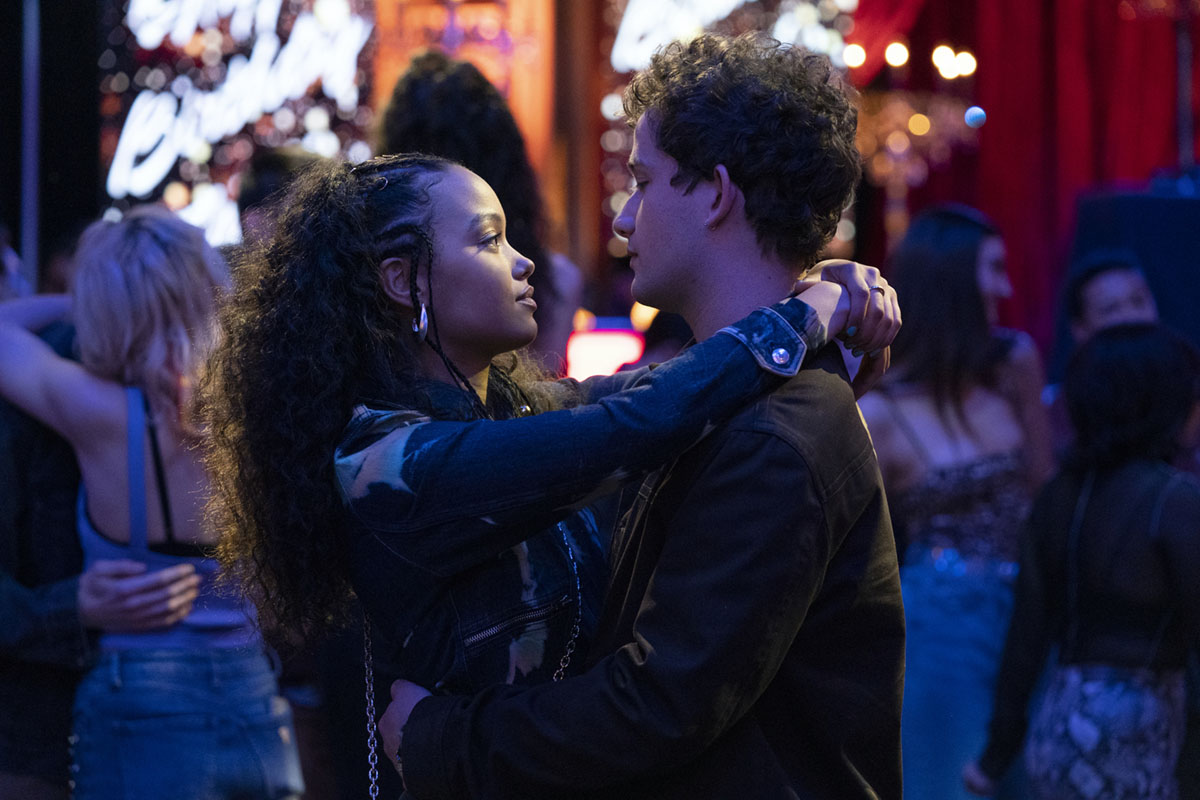