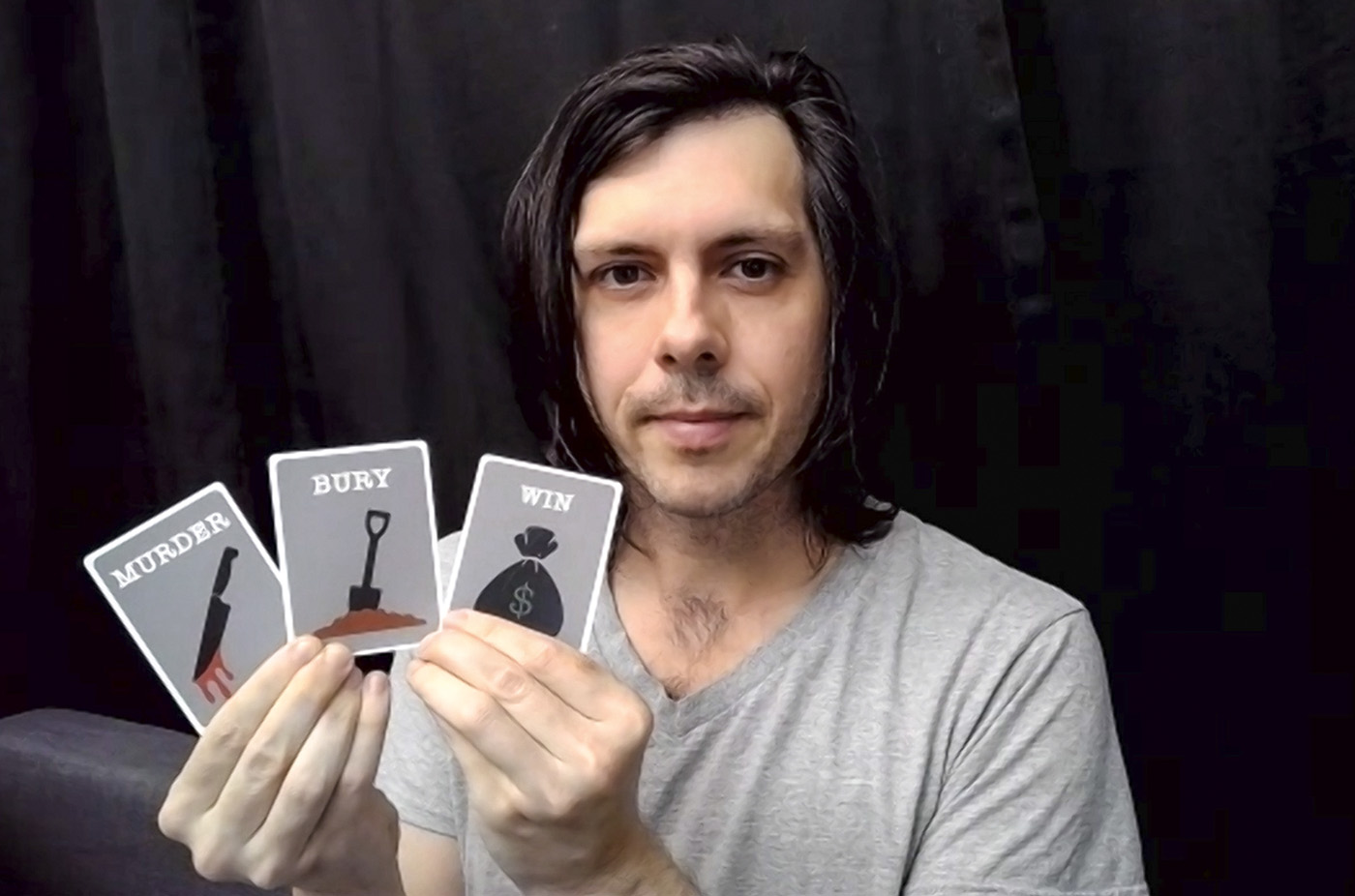 Alumnus Michael Lovan is the writer and director behind the new thriller “Murder Bury Win,” a film making its way through the festival circuit with a stop at the Seattle Film Summit on Nov. 7. (Lauren Kim/Daily Bruin)

Competition brings out the best and the worst in people – board games are no different.

Written and directed by UCLA alumnus Michael Lovan, the dark comedic thriller “Murder Bury Win” is making its way through the festival circuit, a journey that includes the recent Seattle Film Summit on Nov. 7. The feature tells the story of three young men – Chris (Mikelen Walker), Barrett (Henry Alexander Kelly) and Adam (Erich Lane) – who want to make it big in the indie board game scene with their murder mystery game. Exploring the roots of competition in the 21st century, Lovan said the film’s fast-paced action begins when a mysterious benefactor, V.V. Stubbs (Craig Cackowski), suspiciously offers to fund the group’s game.

“We have a significant amount of stories out there that champion winners (who) are kind to the losers,” Lovan said. “We don’t have a lot of cinema that critiques the entire notion that there has to be winners and losers.”

He said the film’s script was inspired by both his deep love for board games and a lifetime of questioning the culture of competition and conquest. Aiming to make a cautionary tale about the human condition, Lovan said he hopes the film inspires its audience to reflect and question the lengths they’re willing to go to in order to succeed.

Commencing the initial writing process in December 2017, Lovan spent the following year rewriting the script as well as forming a production company and securing filming locations and cast members. Given the quick production process, he said a bulk of time was spent in postproduction to ensure the suspenseful story was communicated authentically through the music and visuals.

Amy Everson, the film’s production designer, said she worked closely alongside Lovan to create the artwork behind the actual board game and film set. Everson said she and Lovan were inspired by the movie “Deathtrap” when constructing the eerie aesthetic for the cabin in the woods – the film’s central location. But accumulating all of the macabre elements like the taxidermic animal heads and a wall of weapons was no small task, she said. For the most part, she said many of these grisly set assets were donated by friends and family.

“Our boss … had a massive knife collection he loaned us, and some other co-worker had a baseball bat with an ice skate on it,” Everson said. “We just kind of pulled from wherever we could for weapons.”

She said she also sought to communicate the characters’ personalities through the color scheme of the film’s props. Special attention was paid to the actual board game, Everson added, as each game piece represented a character in the film – yellow for Chris, green for Adam, blue for Barrett and burgundy for V.V. Stubbs.

“I came up with those colors because Chris is the main character, and I wanted him to pop out with yellow,” Everson said. “Adam is a greedy and money-driven green, Barrett is more of a neutral, calming blue and V.V. Stubbs is … red and brings a … sense of danger.”

These symbolic color elements give the film nuance and greatly aid in communicating the film’s plot, she said. Additionally, Cackowski, who plays V.V. Stubbs, said such aesthetic elements were integral in establishing and developing the actors’ characters.

“To walk into that cabin and see the way that they had decorated it, I knew exactly who V.V. Stubbs was because of the environment he was in,” Cackowski said. “(The production crew) did a great job in this movie of setting the tone for all of the actors.”

Cackowski said he enjoyed playing the ethically and morally ambiguous character of V.V. Stubbs – an entirely different character than he’s played before. For the viewers who watch the film, he said they will identify with all of the characters but be unsure of who to root for, especially considering how all of the characters could turn at any moment.

All in all, Cackowski said he appreciated the chance to take part in a truly independent movie with a low budget and remote location. The closeness of the eight-person crew and the other three lead actors on set made the filming process very intimate and intense, he said. This allowed him to take charge in creating an intellectually challenging and stimulating final product. Furthermore, Lovan said the independent format made the film’s story as authentic as possible.

“I’m proud that I stuck to my instincts and made something for an audience of one, which is myself,” Lovan said. “Ultimately, if you aim to please everybody, you won’t please anybody. By aiming to make something that spoke to me, thankfully the film is speaking to a lot of others.” 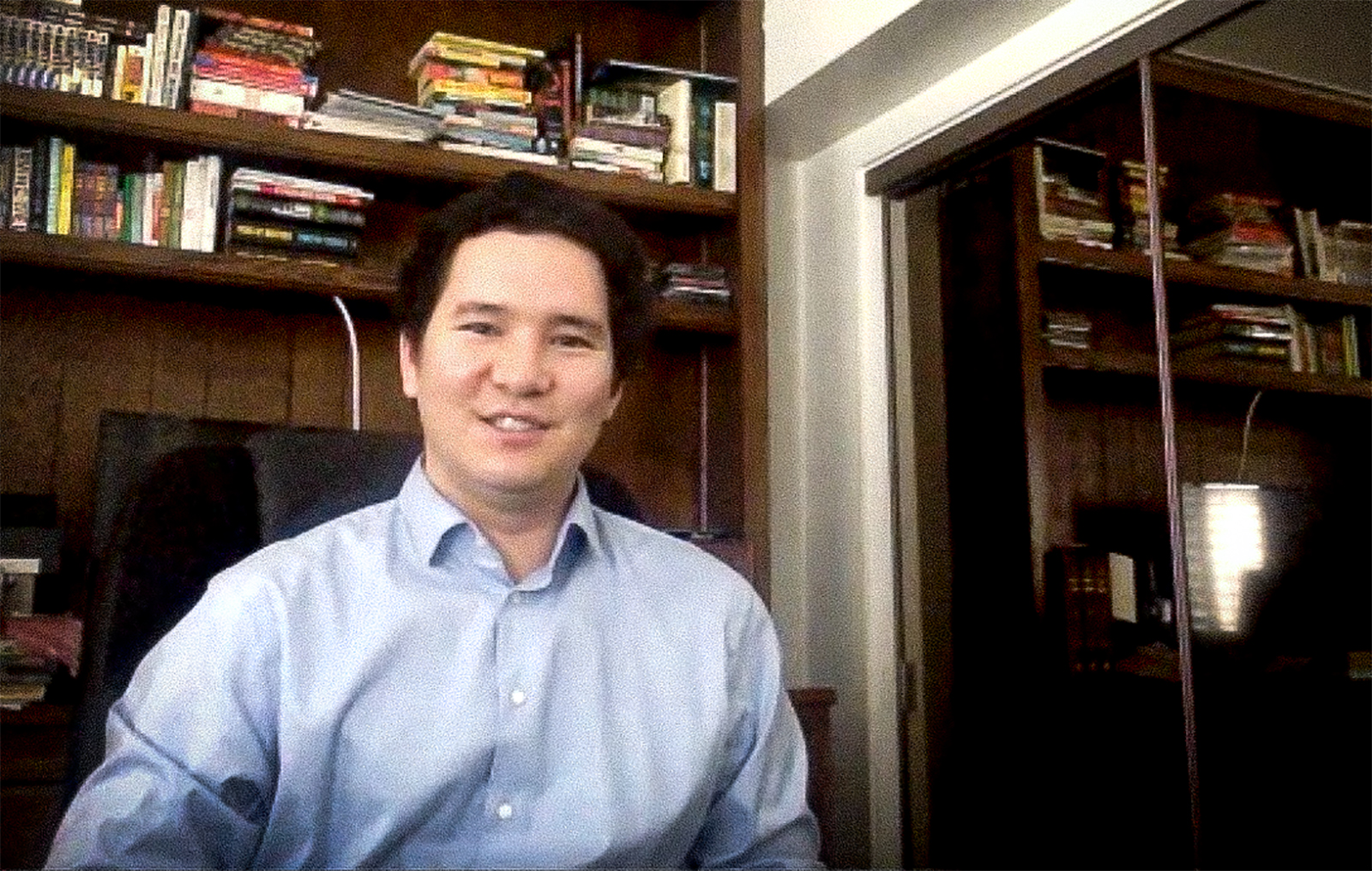 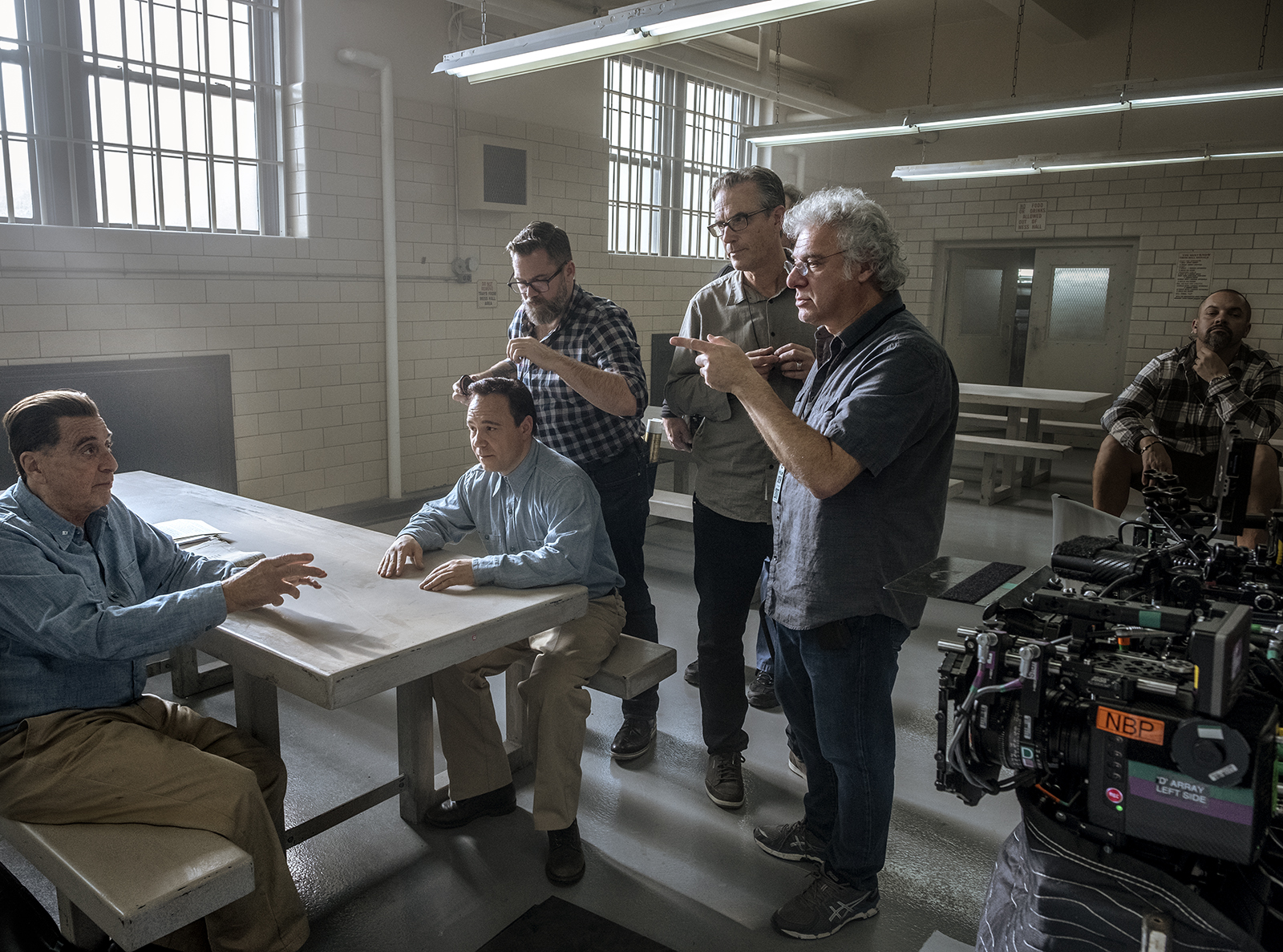