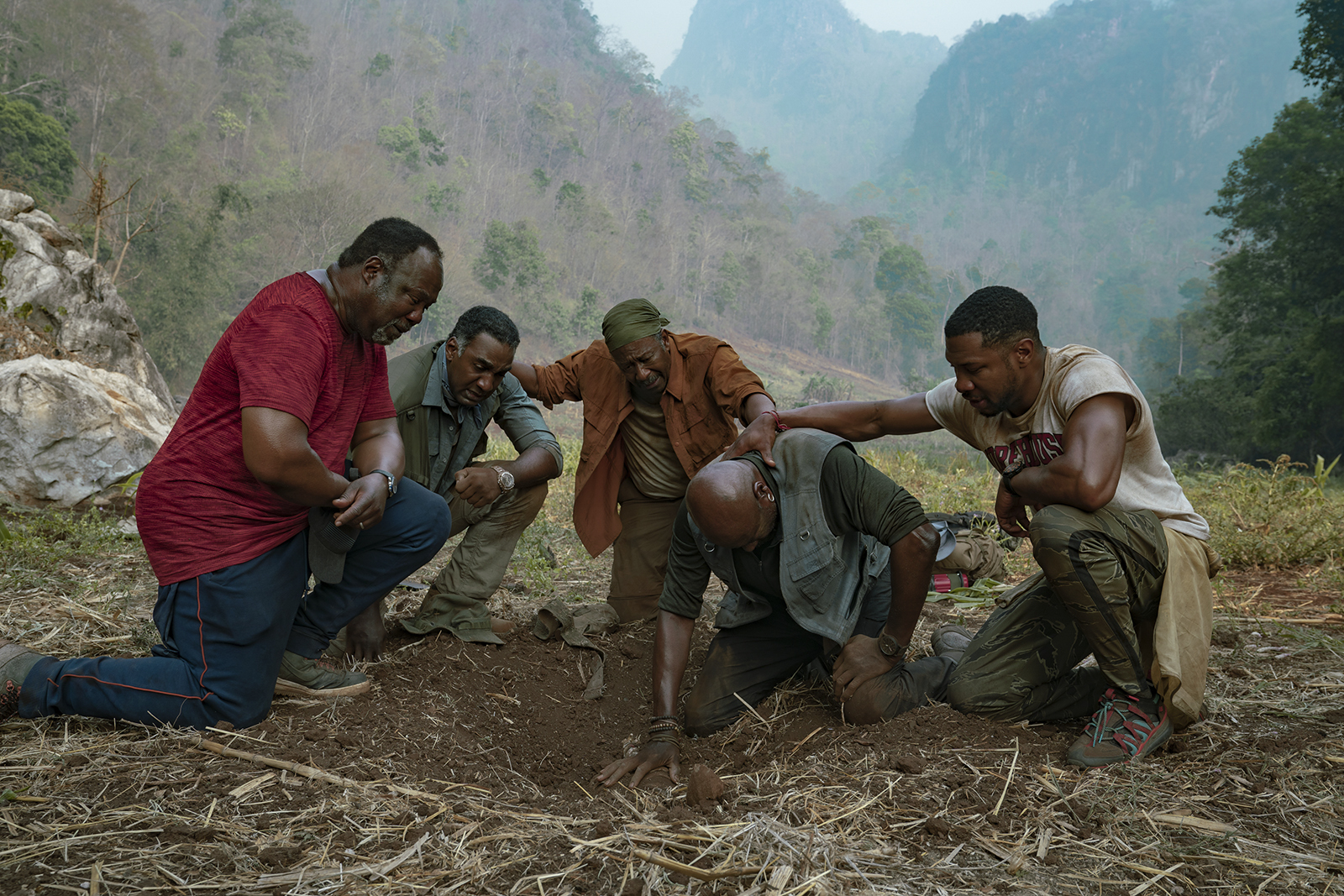 In the midst of protests and calls for justice, the timing of Spike Lee’s newest joint couldn’t be better.

“Da 5 Bloods” is Lee’s first film since his 2019 Academy Awards Best Picture nominee “BlacKkKlansman” and it packs just as tough of a punch as its predecessor. With layered and complex themes of racial identity, post-traumatic stress, nostalgia and guilt, “Da 5 Bloods” is a dense and challenging film that remains balanced despite tackling heavy subject matter.

By drawing Oscar-worthy performances out of his cast and infusing a highly original story with his trademark energetic style, Lee has created one of the most gripping films so far this year.

“Da 5 Bloods” centers around four veterans returning to Vietnam to find the remains of their deified infantry leader, Stormin’ Norman (Chadwick Boseman), who died in action five decades earlier. But Norman’s bones and dog tags aren’t the only things the vets left behind – they also buried $17 million worth of gold bars in the jungle, and this might be their last chance to bring it home.

Norman’s death also affected each man differently, and their exploration of modern-day Vietnam sparks flashbacks to key moments in their relationship with him. Paul (Delroy Lindo) was closest to Norman, but he refuses to accept the reality of his PTSD – despite his son David’s (Jonathan Majors) concerns and warnings.

While World Wars I and II have been portrayed in many high-profile, big-budget movies over the past few years – including “Dunkirk,” “1917,” “Wonder Woman” and “Jojo Rabbit” – films about the Vietnam War have fallen by the wayside since the turn of the century. While most of “Da 5 Bloods” takes place in the present day, Lee doesn’t shy away from the past atrocities committed in Vietnam and how it has affected people on every side of the conflict to this day.

Using the Vietnam War as a thematic springboard, Lee overlays American conflicts from the 1960s and 1970s with civil rights movements that are still underway today. Without his masterful touch, “Da 5 Bloods” could have become either too black-and-white or confusing, but Lee walks that line perfectly by crafting a film that is more resonant now than ever.

Lindo’s performance elevates him above his co-stars with a raw and haunting performance that could earn him a gold statue next year, but the ensemble nature of the film still gives the other members of “the bloods” their standout moments.

Otis (Clarke Peters) is the only other surviving member of the team who gets close to matching Paul’s memorability, as his relationships with David and his former lover Tiên (Y. Lan) are the film’s most touching and wholesome. Boseman, too, makes the most out of limited screen time as Norman, leaving an impact on each of the bloods and making his presence felt long after his death.

The chemistry between the leading men is one of the film’s highlights, and the narrative developments between them help Lee build incredible tension. Although the suspense is lost a bit in the second act amid the war flashbacks and plot points that seemingly develop without conflict, the film manages to regain its footing when the action ramps up down the stretch.

In typical Lee fashion, “Da 5 Bloods” is carried by its hyperstylized construction from behind the camera and in postproduction. The constantly shifting aspect ratios, extreme color palettes, abrasive smash cuts and iconic soul soundtrack could have come off as desperate moves in anyone else’s hands, but Lee’s experience and restraint help him blend them with precision.

His style isn’t just restricted to choices made in the edit bay either, as demonstrated by the awe-inspiring shot composition and original still photography captured by Lee and cinematographer Newton Thomas Sigel. The visual contrast between the destruction of war, the beauty of nature and the characters’ internal struggles is handled with care and results in a film that pops in nearly every frame.

With another director at the helm, the style could have drowned out the substance, but Lee complements his visual storytelling with strong theses about race in America and around the world. Every character makes decisions specific to themselves, and the debates on racial justice, reform and American guilt raise several thought-provoking and opposing viewpoints.

In real life, Black men who fought in Vietnam were fighting for a country that had marginalized them for generations, and Lee sets up that thread through a powerful use of archival footage in the film’s opening. As a result, the former soldiers are abused at home and abroad, and their journey to cope with shame on both sides of the ocean makes up most of the film’s emotional core.

“Da 5 Bloods” raises a handful of important questions about race relations, violence, revenge and forgiveness, but Lee doesn’t bother serving up concrete answers. It isn’t an incomplete film, but rather one that trusts its audience to draw their own conclusions. A film that explicitly stands with Black Lives Matter while remaining subtle, thoughtful and up for interpretation is hard to come by, but Lee manages to craft one through a pointed vision from its very first frame to its last.

And with the conversation surrounding racial tension in America louder now than ever, Lee’s newest film is a must-stream. 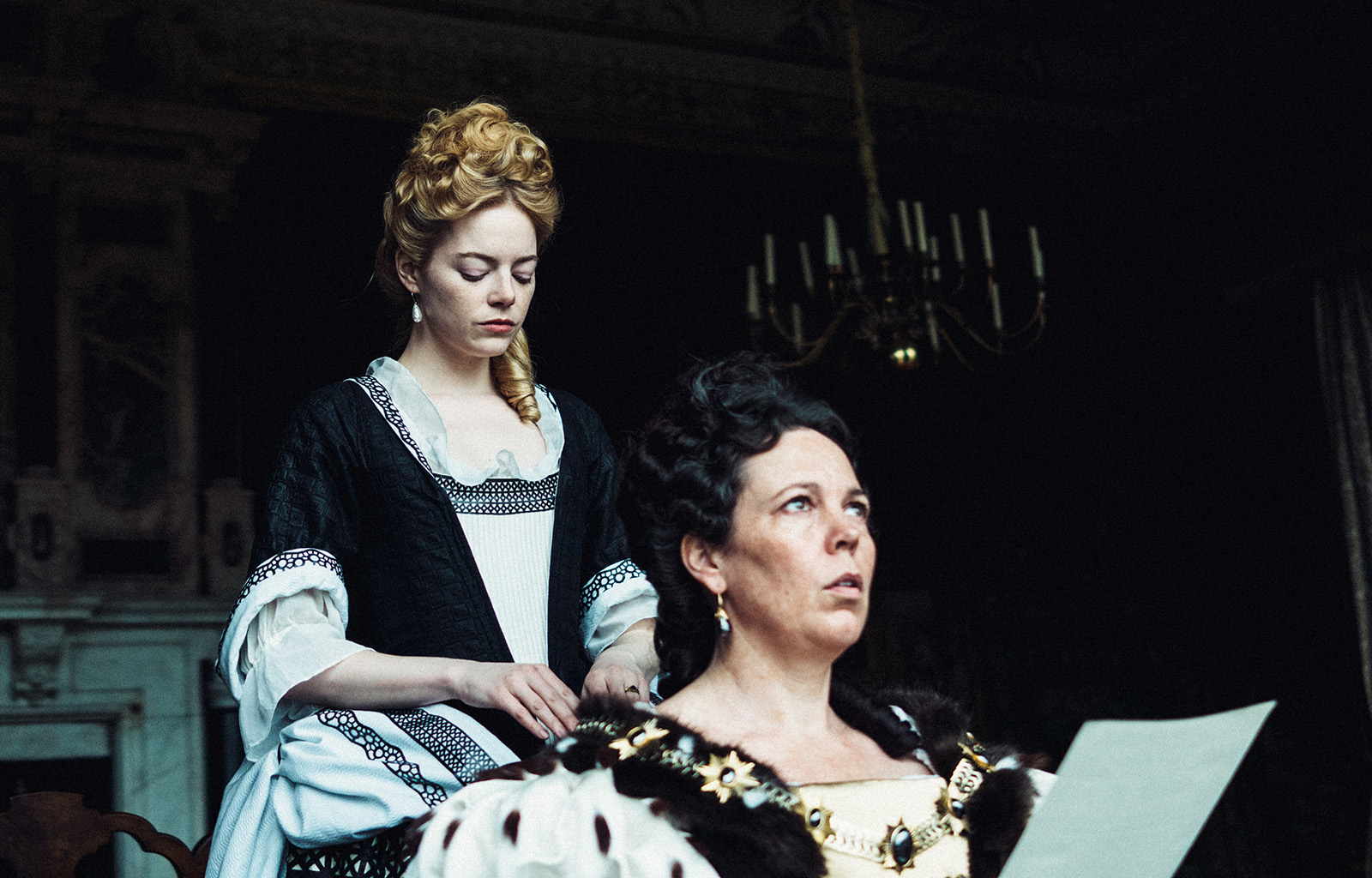 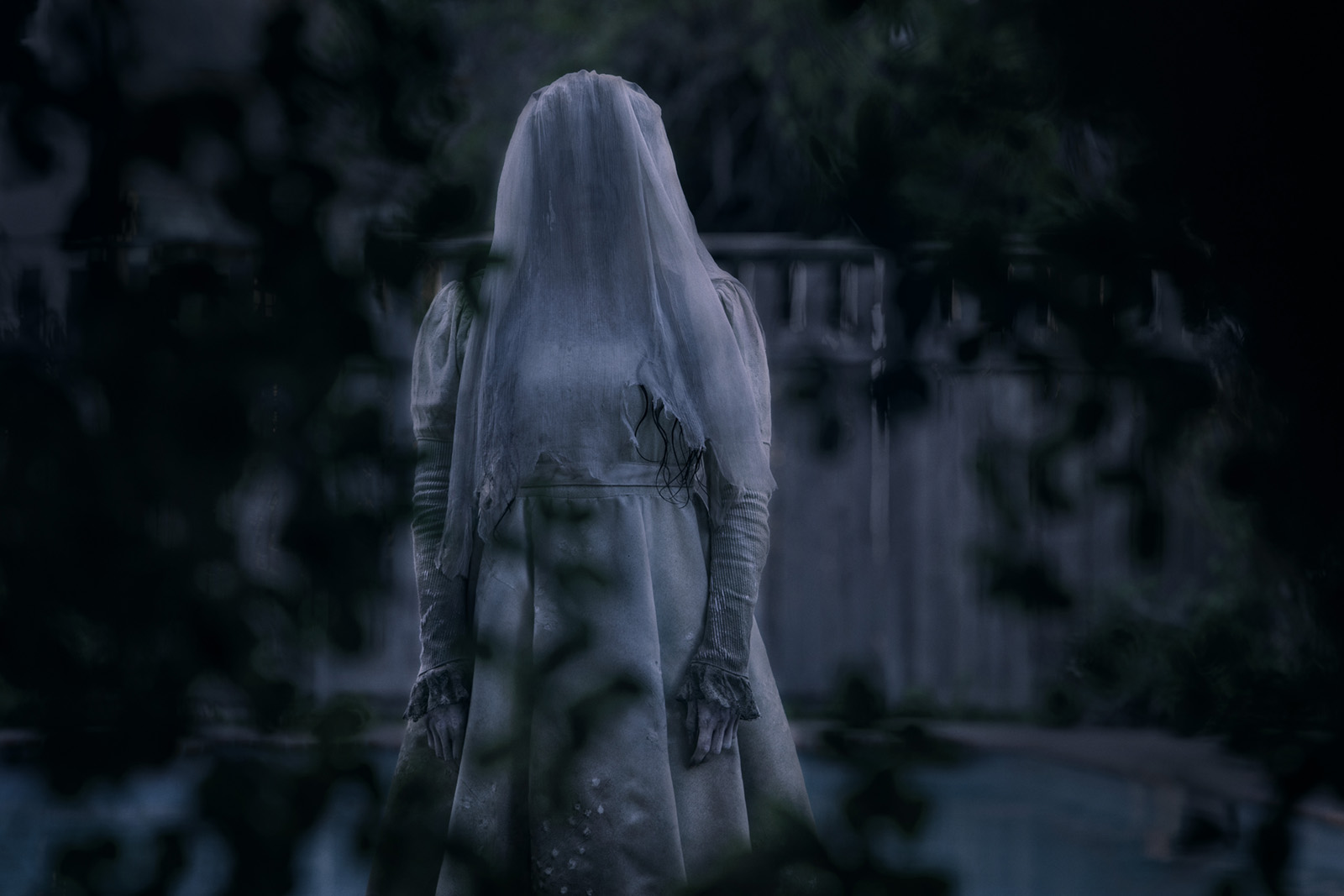