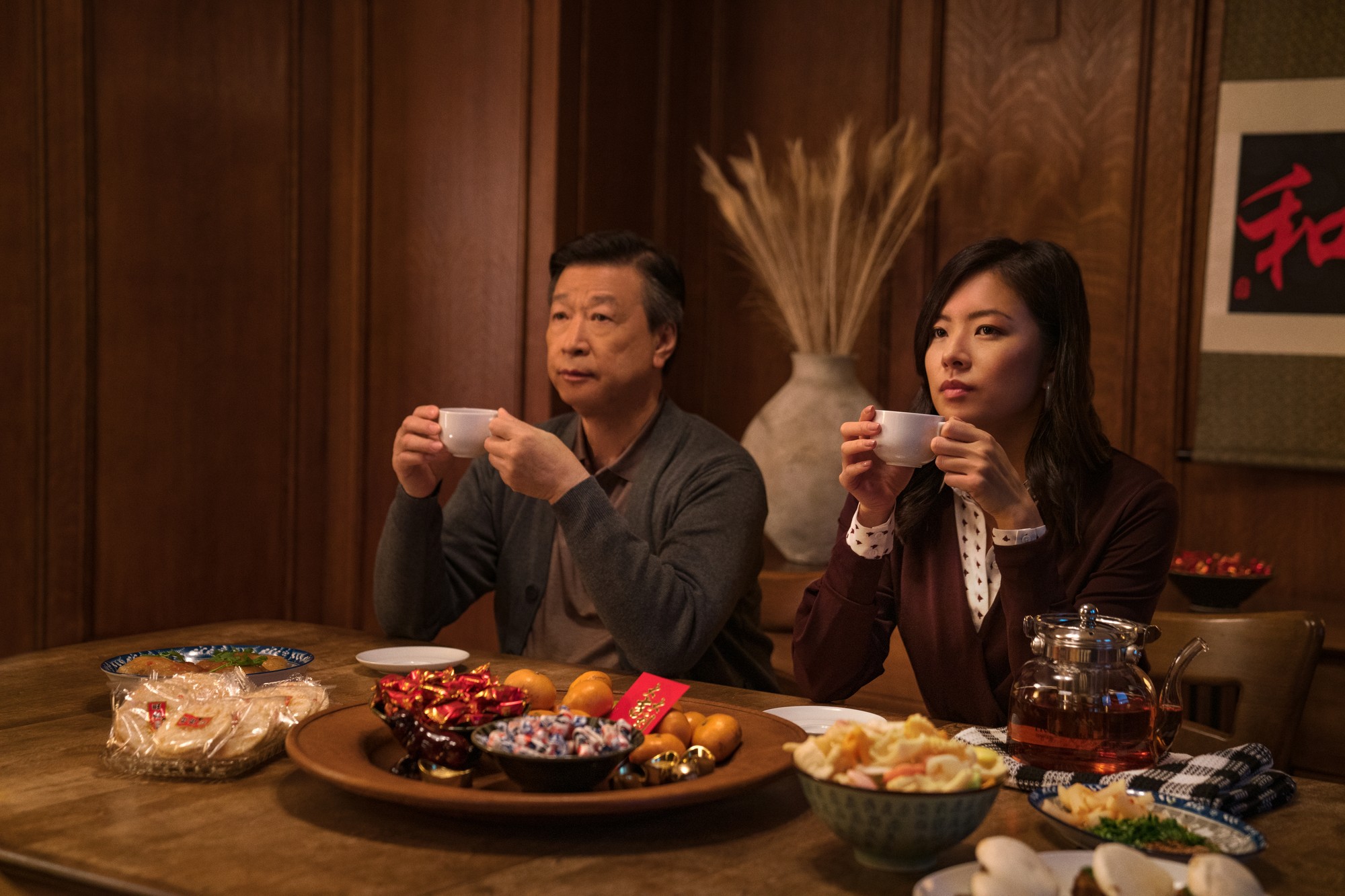 Don’t mistake “Tigertail” for “Tiger King” – the former is heartfelt, meaningful and an uplifting love letter to family.

The Netflix original, written and directed by Alan Yang, follows Pin-Jui (Hong-Chi Lee), an ambitious young Taiwanese man who fulfills his dream of going to America through an arranged marriage to Zhenzhen (Kunjue Li), even if it means leaving behind the woman he loves. As an older man going by the name Grover (Tzi Ma), he reflects on his past as he attempts to mend his relationship with his daughter Angela (Christine Ko). As Yang’s directorial debut, “Tigertail” offers an emotionally rich, heartbreaking look at the impact of immigration as well as cultural and generational divides.

Told through time jumps between Pin-Jui’s past and present, some of the story’s suspense is eliminated for the sake of style. The jumps disclose early on plot points such as Pin-Jui’s abandonment of the woman he loves in Taiwan as well as his later divorce from Zhenzhen.

However, the dual narratives beautifully juxtapose Pin-Jui’s early life and his later emotional state, clarifying the toll brought on by leaving behind both the people he loved as well as the pain in knowing that so many immigration stories go untold. The connection between the two narratives is essential to understand why emotional openness is so difficult for him, making his stern character a little more sympathetic.

The film is also able to emotionally match the performances of the younger and older versions of the characters – none more successfully than Zhenzhen. The young Zhenzhen starts out as a seemingly naive, simplistic housewife, but Li is able to root her performance in her character’s growing aspiration for a better life. Li’s interpretation of the character is later matched by Fiona Fu, who plays the part of the older Zhenzhen with warmth and strength. Fu shines with quiet power and resolve when Zhenzhen finally tells Grover she wants a divorce, doing justice to the seeds of determination sown in Li’s performance earlier in the film.

At the narrative heart of the film, however, is Ma’s portrayal of Grover, which is moving in its simplicity. Ma is able to impart so much emotion through his eyes, giving depth to a man who often says very little.

In a lesser actor’s hands, Grover could be an incredibly unsympathetic patriarch, but Ma is able to portray the weight of his pain and make Grover’s fraught relationships more relatable. In many of the tense conversations with Angela, Ma makes Grover’s discomfort and uncertainty palpable, while also conveying Grover’s desire to connect with his daughter. Even as Grover constantly makes mistakes and repeatedly says the wrong thing, it’s hard not to root for him.

To effectively demonstrate Grover’s splintered relationships in a beautiful and subtle way, the film uses silence and omission to elevate the emotion and meaning of scenes with minimal dialogue. When Angela asks Grover about his trip back to Taiwan for his mother’s funeral, the strained pauses and loaded glances reveal more about their history than any dialogue could. At times, this makes the film feel cold, but it serves to contrast with the brief moments of warmth throughout the film when two characters do manage to connect.

Though the story of father and daughter is a fictional one, Yang said in an interview with NBC News that part of the filmmaking process involved developing a better understanding of his parents’ stories and humanizing them – a personal touch that is apparent in the film. Yang takes great care to add dimension to the elements of a familiar family drama, while also exploring the nuances of arranged marriage that are rarely portrayed in American films. After years of minimal, marginal Asian representation in film, “Tigertail” tells a story that hasn’t been portrayed in mainstream American cinema.

A moving portrait of the complexities of family and the multi-generational impact of immigration, “Tigertail” is imbued with palpable authenticity and love.