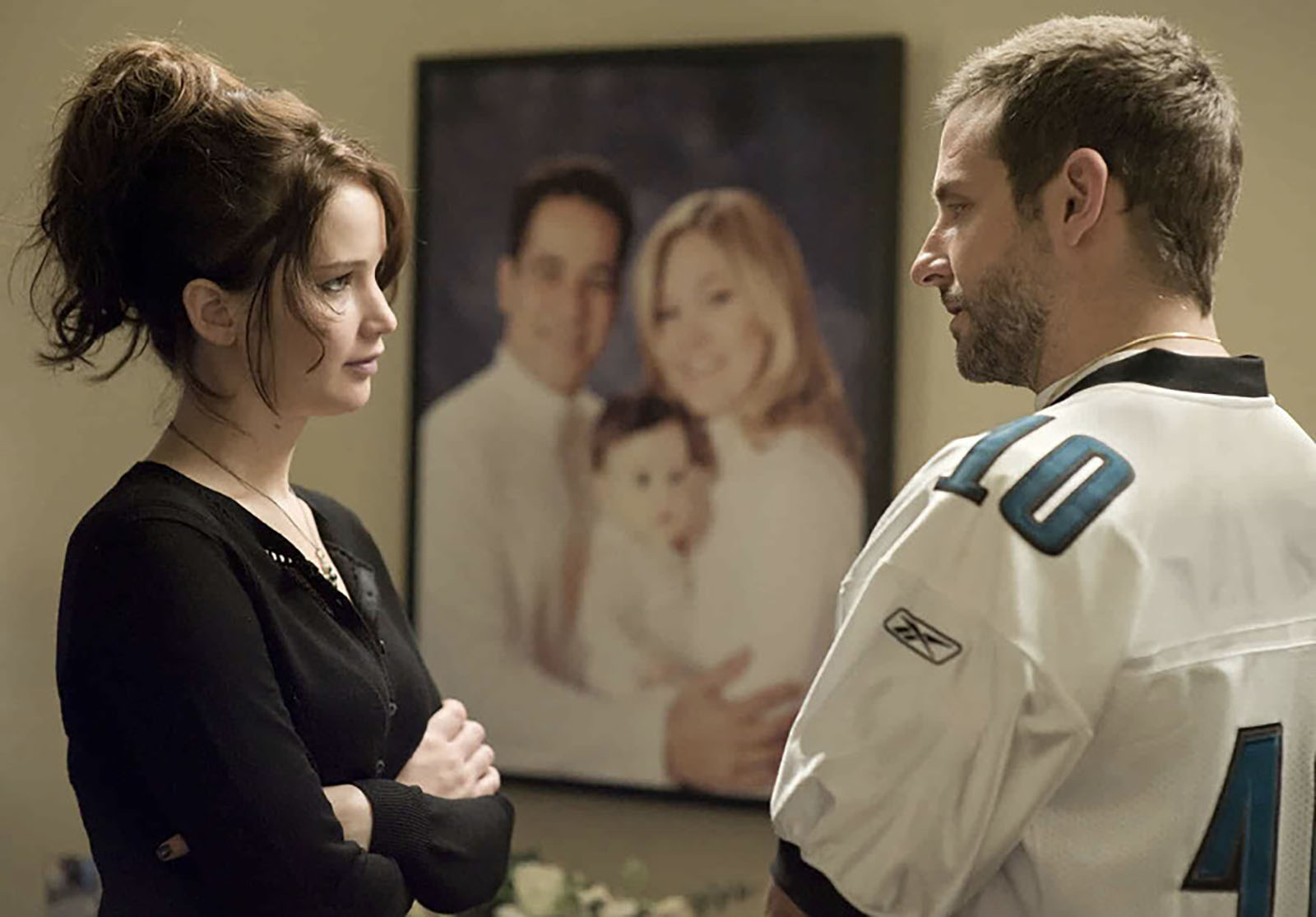 (Courtesy of The Weinstein Company)

Real-life therapists have much more to say than “How do you feel about that?”

In fact, licensed therapists are highly educated professionals who often utilize a wide range of therapeutic approaches – including cognitive behavioral therapy and mindfulness-based interventions – to treat their clients. But popular films and television shows like “Silver Linings Playbook,” “50/50,” “You” and “Big Little Lies” overlook such professionalism, instead portraying therapists as friends without boundaries or unhelpful, stoic listeners. Margaret Hunt, a clinical psychologist and faculty at the UCLA Psychology Clinic, said some of her clients are shocked when they actually acquire new life skills after a therapy session.

“The way (therapy) is portrayed in shows often makes it seem … either cold and evaluative, like mind reading, or overly chummy and boundary-bending to the point of abuse,” Hunt said.

Cold and calculating portrayals are prominent in shows like “Big Little Lies,” where the therapist alienates a mother who’s mourning the death of her abusive husband in season two. Shaming or criticizing people does not help change their behavior, Hunt said, and evidence suggests it can actually have the opposite effect. In contrast, she said an ideal depiction of therapy would feature a caring client-therapist relationship that is guided by appropriate boundaries.

But even the friendlier fictional therapists often blur the line between professional and personal relationships with their clients. For instance, the therapist in “Silver Linings Playbook” goes to his client’s house and attends his dance recital. Although his actions may not seem problematic at the surface, such dual relationships can be potentially harmful, as alternate correspondences outside the office may result in exploitation or interpersonal conflicts.

Hunt said therapists can terminate sessions for something as minor as attending their client’s gym, so the overly intimate friendship in “Silver Linings Playbook” would likely be considered unethical by many mental health professionals.

Duality is an even more serious violation when it involves a romantic or sexual client-therapist relationship, as seen in the series “You” and the film “50/50.” Hunt said therapists who engage in these types of relationships with their current clients will have their licenses revoked and can also be sentenced to jail in some states.

Although films rarely delve into these consequences, viewers who are familiar with therapy will likely understand that unethical therapists often serve as mere plot devices, said Donald Hiroto, a clinical psychologist and faculty at the UCLA Psychology Clinic. But viewers less experienced with therapy may judge such depictions as representative of reality, thereby accepting unprofessional or ineffective therapists as the norm, he said.

“Many people … who have not been exposed to or have no sense of what constitutes therapy … have the common view that therapy is just when you talk to someone, like talking to your neighbor,” Hiroto said. “They don’t have the full appreciation for the power of psychotherapy.”

The efficacy of psychotherapy is apparent in films like “Good Will Hunting,” which features Sean, a competent therapist who helps his client release childhood guilt using techniques like reparenting. But even this well-regarded film is not a flawless portrayal of therapy. While conducting a session on a park bench is merely unconventional, putting the client in a chokehold is clearly unethical. Although he does cross some unambiguous boundaries, Sean’s effective treatment methods and his dedication to the client make him one of the better cinematic therapists.

Unfortunately, less sympathetic film therapists who freely breach confidentiality still pervade popular media. In reality, Hiroto said most therapists work hard to protect a client’s essential right to privacy. There are certain offenses – such as child and elder abuse or credible threats to harm oneself or others – that require therapists to break confidentiality to report, Hunt said. But the therapist in the recent film “Swallow” breaches ethical conduct by accepting a bribe to divulge the client’s personal trauma.

Despite such immoral portrayals, the majority of therapists will not commit any serious ethical violations throughout their careers. If a therapist’s vast array of strategies, exercises and coping mechanisms was more accurately represented on screen, Hunt said it’s likely more people would feel comfortable seeking help and consider going to therapy.

“People don’t think of (therapy) as ‘I could go learn a huge skill set that would help me with all of my relationships and all of my communication and my self-esteem and my ability to tolerate distress,’” Hunt said. “They think of it as ‘I could go complain to someone for an hour a week,’ and that’s not at all what it is.”