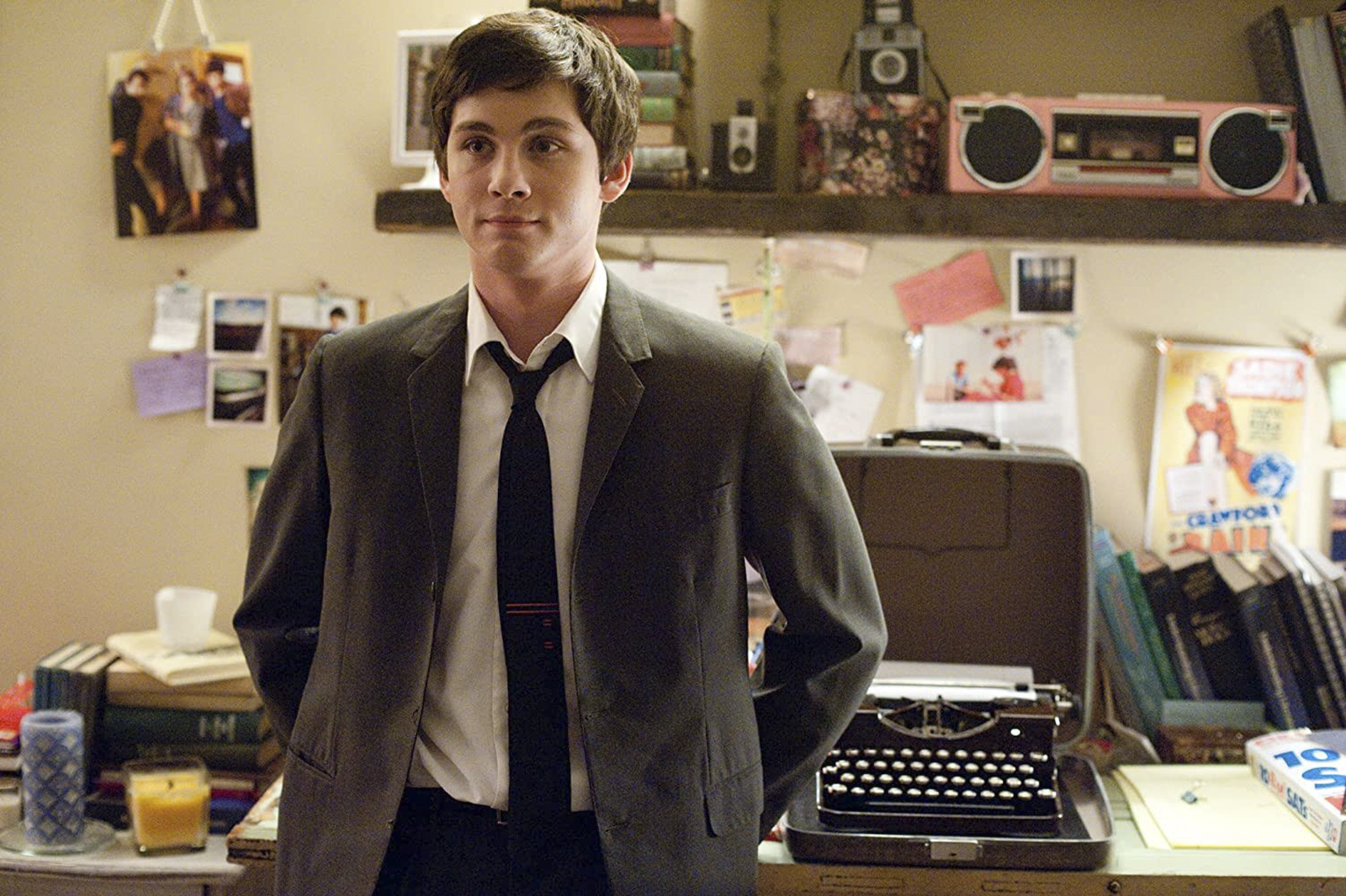 Anxiety is no stranger amid the coronavirus pandemic.

Even before the virus turned daily life upside down, anxiety disorders were some of the most prevalent mental illnesses in the United States, affecting 18.1% of the population per year, according to the Anxiety and Depression Association of America.

And in popular media, films like “Midsommar,” “The Perks of Being a Wallflower” and even “Finding Nemo” continue to lean on such conditions to further their plots. But while narratives frequently explore trauma and stressor-related disorders, like PTSD, and specific anxiety disorders, like social anxiety disorder, generalized anxiety disorder, or GAD, remains underrepresented in mainstream media. David Kronemyer, a UCLA clinical facility and research scientist at the Semel Institute for Neuroscience and Human Behavior Anxiety and Related Disorders Center, said the general feelings of misalignment or unsettledness that are often characteristic of GAD may be difficult to convey on screen.

“There’s this kind of a thought-to-world mismatch … so in a way, you’re alienated or … out of calibration with reality,” Kronemyer said. “It’s hard to portray something that is that vague and that ambiguous, especially for movies, which need a beginning, a middle and an end.”

Films therefore rely on more specialized types of anxiety disorders with concrete and traceable causes to propel the story forward. Social anxiety is one such disorder, which is a fear of social situations and of being judged by others to the point of interference with daily life. The median age of onset of social anxiety disorder is 13 years old, which may explain why it is heavily featured in teen dramas like “Eighth Grade” and “The Perks of Being a Wallflower.” Kronemyer said this early onset is partially because of the fact that adolescence is an extremely sensitive period in one’s developmental cycle.

Many coming-of-age films depict this sensitive period sympathetically. In “Eighth Grade,” Kayla agonizes over every word she speaks and every Instagram filter she uses, but instead of treating her worries as superficial, the film empathizes with her intense fear of judgment. As Kayla grips the bathroom sink and gasps for air before making an appearance at the popular girl’s pool party, the viewer can almost feel – or perhaps even recall – the anxiety she’s experiencing.

Charlie grapples with many of the same fears in “The Perks of Being a Wallflower,” and his struggle to make meaningful connections at a new school can be relatable to teenagers and adults alike. But despite the signs of social anxiety, the film devotes more attention to Charlie’s PTSD. Charlie experiences dissociation and intrusive memories – both of which are common symptoms of PTSD – that ultimately contribute to a panic attack and a stay in a psychiatric hospital.

As is typically true with anxiety disorders and related disorders like PTSD, Charlie cannot use repression or distraction to overcome his trauma. Kronemyer said it’s virtually impossible to lessen the frequency and power of intrusive thoughts simply by thinking or talking about them – this merely makes them more salient and often leads to a recursive thinking loop.

Instead, Kronemyer said altering one’s behavioral trajectory by shifting attention from internal mental processes to the external world is beneficial. He said it is important for people to gradually – with the help of a therapist – confront whatever it is that is causing the distressing thoughts. One helpful method is exposure therapy, which requires those with PTSD to delve into their trauma or fears until the memories no longer wield the same power, he said.

This process of confrontation is central to “Honey Boy,” which is based on Shia Labeouf’s real-life experiences in rehab. The resident therapist tells Otis – who is diagnosed with PTSD – to write down his memories of his abusive, alcoholic father. As is the case with exposure therapy, the exercise forces Otis to acknowledge his trauma so he can regain control over his life and his psyche.

The portrayal is ultimately effective, partly because PTSD often lends itself to the cause-and-effect structure of films and TV shows. With a trauma that is clearly defined, visual flashbacks offer a direct way to convey the experience of PTSD while maintaining narrative structure. Unsurprisingly, some of the most popular film and TV franchises including “Breaking Bad,” “The Hunger Games,” “Game of Thrones,” “Harry Potter” and the Marvel Cinematic Universe all feature characters with PTSD-like symptoms.

But GAD is not nearly as prominent in popular media. GAD can be characterized by excessive worry – as well as difficulty relaxing and making decisions – and may cause people to feel like the world is a dangerous place or like they’re constantly awaiting disaster, Kronemyer said. Because the disorder is typically not as concrete as depression or PTSD, he said it is less understood by the general public and even harder to portray visually.

Perhaps if there were more examples of GAD in the media that explicitly explore the disorder, people would better understand the symptoms and would be more likely to seek help. Films and television shows should work to broaden their depictions of anxiety by illustrating that it does not always have a clearly defined cause nor a clearly defined solution. Similarly, Kronemyer said people need to expand their views of the world beyond their restrictive mental models which can impose strict, anxiety-inducing expectations when relied on too heavily.

“It’s when those (heuristics) become inhibitory or they become biases or prejudices that they can really hold us back,” Kronemyer said. “The thing that we’ve got to do is learn a different kind of a mental model, one that’s based on elasticity and flexibility.”