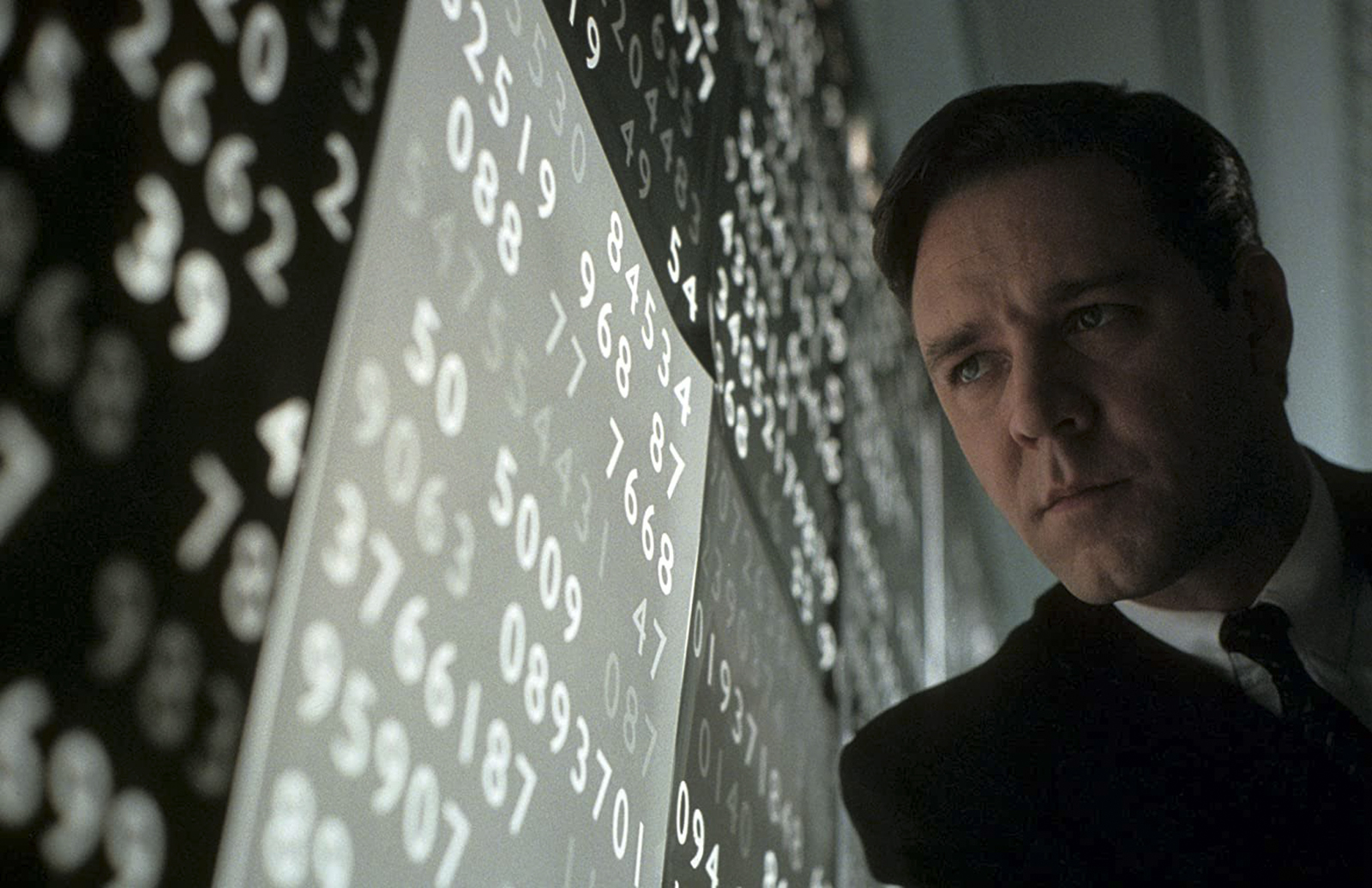 People with schizophrenia are not the violent killers movies often make them out to be.

They are actually very rarely dangerous, said Keith Nuechterlein, a distinguished professor in the Departments of Psychiatry and Biobehavioral Sciences and of Psychology. Nuechterlein, also the director of UCLA’s first-episode psychosis clinic Aftercare Research Program, said accurate depictions of the symptoms and behaviors associated with schizophrenia would elicit more empathy for people living with the disorder. But instead, popular films like “Shutter Island,” “The Visit” and “The Uninvited” may reinforce stereotypes by depicting characters with schizophrenia as unpredictable murderers.

“The problem is that those scary, horror-filmlike portrayals somehow are appealing to … the general public,” Nuechterlein said. “So there’s a temptation to emphasize those aspects even though they’re quite unrealistic.”

In reality, Nuechterlein said people with schizophrenia may experience auditory hallucinations, delusional beliefs or, in rare cases, a tendency to speak or write in unintelligible sentences. These symptoms of psychosis may also be accompanied by negative symptoms, which refer to some type of deficit in normal mental function. Negative symptoms of schizophrenia may include flat affect – a decrease in a person’s range of emotions – or inertia, a lack of energy and motivation, Nuechterlein said. People with schizophrenia are often passive and are more likely to be violent toward themselves than others, he said.

But a passive, nonviolent character does not make for dramatic cinema – at least not in Hollywood’s eyes. In “Shutter Island,” Teddy’s implied schizophrenia is used as a plot device to further the film’s central mystery and to paint him as an uncontrollable madman. He experiences vivid hallucinations and becomes increasingly dangerous as he investigates a patient’s disappearance from a psychiatric hospital.

According to one study, Teddy commits a total of nine acts of violence against others throughout the film. Similarly, the characters with schizophrenia in “The Visit” and “The Caveman’s Valentine” are violent toward others 10 and 13 times respectively. Such frightening cinematic portrayals partially explain why up to 80% of the general public believe people with schizophrenia may act violently, according to Scientific American.

Despite the prominence of violent depictions of schizophrenia, not all films rely on the trope. Nuechterlein said “A Beautiful Mind” did a service to those with the disorder by illustrating how wholeheartedly John Nash believes in his delusions and by spotlighting the importance of his wife’s support. With the definition of psychosis as a temporary inability to distinguish reality from delusion, the film excelled in portraying this disconnect without painting Nash as deranged or homicidal.

Yet even “A Beautiful Mind” is not perfect. Although visual hallucinations – like Nash’s nonexistent roommate and his imagined government supervisor – can occur, Nuechterlein said the hallucinations associated with schizophrenia are usually auditory. Because of its emphasis on visual phenomena, the film is not a fully accurate representation of schizophrenia. Nevertheless, Nuechterlein believes because film is a visual medium, the cinematic choice ultimately does not undermine the film’s success.

“If the overall effect is to show that someone with schizophrenia becomes entirely preoccupied with this other reality, it’s sort of a visual tool they’re using,” Nuechterlein said. “It’d be nice if they didn’t have to do that, but it is more difficult to have a character be fully engaging for the audience if you stick with auditory phenomena.”

Visual hallucinations are also a tool in “Horse Girl” – a recent Netflix film – that communicate the main character’s increasingly skewed perception of reality. The film dives so deeply into the mind of Sarah, a shy craft store worker, that it never confirms whether her beliefs about cloning and alien abductions are actually delusions.

But Sarah’s grandmother had schizophrenia, and Nuechterlein said there is a strong genetic component to the disorder. Despite her predisposition to schizophrenia, her delusions and presumed hallucinations of spaceships and aliens, Sarah is not violent. Her experience with what is inferred to be schizophrenia is never exploited for shock value – it is a scary and confusing spiral, and the audience is meant to sympathize with her, not fear her. It’s a refreshing take that could indicate a shift in how the mental illness will be depicted in film moving forward.

“(The term crazy) doesn’t encourage empathy for the person with the disorder,” Nuechterlein said. “It leads to more stigma that is misplaced.”