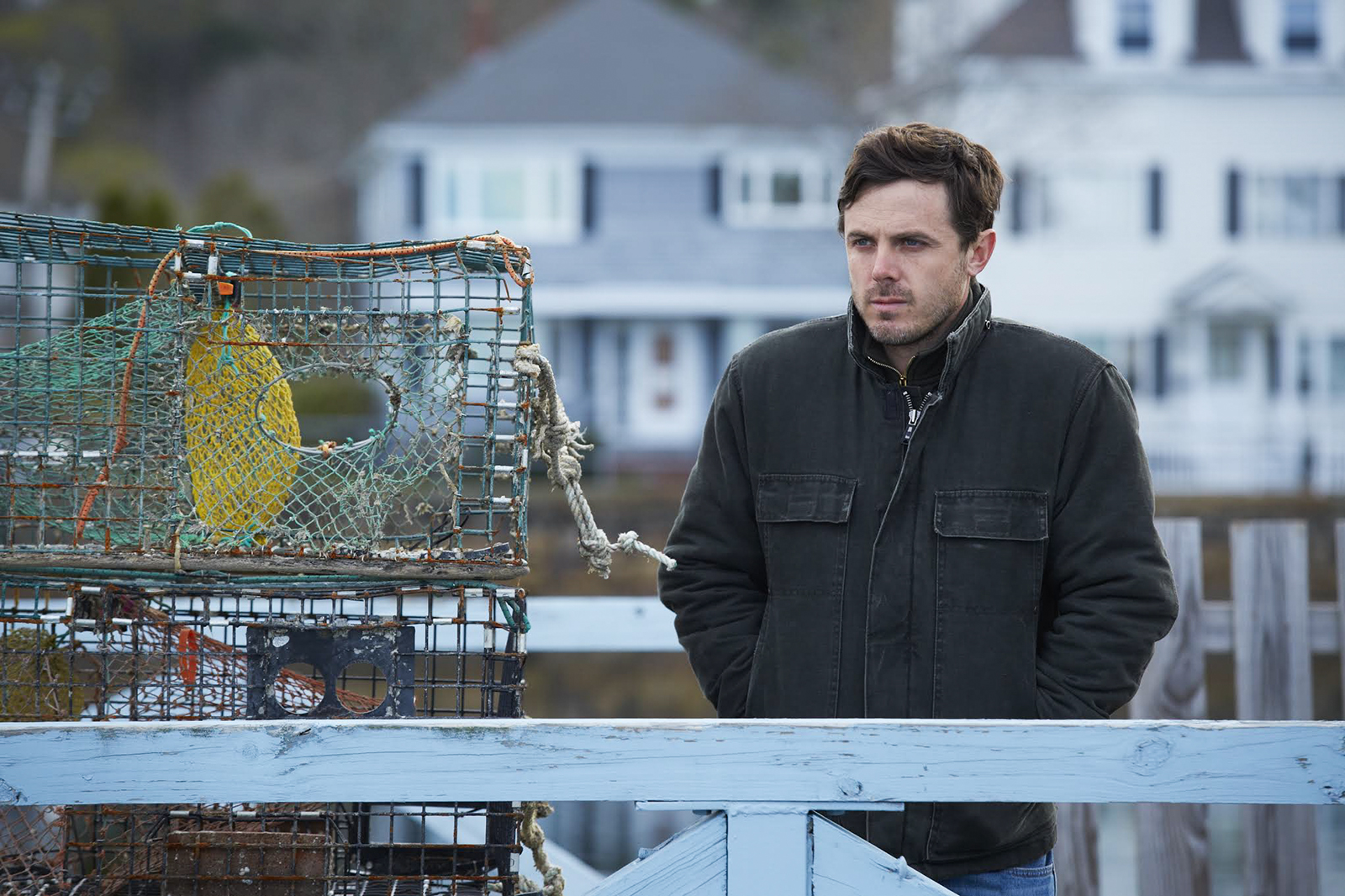 One in five people will experience a major depressive episode at some point in their lives, according to Dr. Kate Wolitzky-Taylor – and the silver screen offers a space to explore the mental illness.

Depression is one of the most widespread mental illnesses, said Wolitzky-Taylor, associate professor in the Department of Psychiatry and Behavioral Sciences and associate faculty in the Anxiety and Depression Research Center. The prevalence of depression in the real world is reflected in popular media like “Euphoria,” “13 Reasons Why” and “A Star Is Born.” While the way it is portrayed may vary from film to film, Wolitzky-Taylor said depression is usually marked by a loss of interest in previously enjoyed activities or a consistent feeling of sadness that persists for at least two weeks. The underlying causes of depression can range from stressful life events to biological predispositions, Wolitzky-Taylor said, and generally cannot be boiled down to a mere chemical imbalance.

“There has been research showing that people who buy into that chemical imbalance model have lower expectancy that something like cognitive behavioral therapy can help because they assume, ‘Oh, I just need to fix the chemicals in my brain,'” Wolitzky-Taylor said.

Films that are seemingly simple like “Inside Out” can help refute such misconceptions and educate audiences about depression. The main character Riley is not necessarily experiencing a major depressive episode, Wolitzky-Taylor said, nor does “Inside Out” explicitly claim to be a film about mental health. Nevertheless, Wolitzky-Taylor said Riley’s struggles to acclimate to life in a new city resemble multiple aspects of depression. Over the course of the film, her general disposition changes from cheerful to withdrawn and pessimistic, she gives up past interests like hockey and she begins acting out toward her parents.

Even after Joy returns to headquarters, Riley’s memories do not revert back to perfectly happy ones, but instead become a mixture of happiness and sadness. Wolitzky-Taylor said “Inside Out” shows that all emotions serve a purpose, and people like Riley who do not allow themselves to feel sadness will live with negative psychological consequences.

Riley eventually rediscovers joy, but only after she properly grieves the old life she’s lost. “Inside Out” therefore avoids the reductive trend in films like “Silver Linings Playbook,” where characters completely overcome their mental illnesses through love and pure strength of will.

Also circumventing the oversimplified recovery trope is the film “Manchester by the Sea,” which offers a more harrowing look at depression. Lee, who finds himself suddenly responsible for his teenage nephew Patrick, has lived with depression and post-traumatic stress disorder ever since an unthinkable tragedy dismantled his family. He is totally withdrawn, unwilling and unable to connect with others and prone to violent outbursts.

Although Patrick breaks down some of Lee’s protective walls, Lee’s trauma remains largely unresolved by the end of the film. Instead, he and Patrick arrive at a compromise regarding Patrick’s guardianship, providing a semblance of hope while still remaining true to the often ongoing nature of severe, untreated depression. Wolitzky-Taylor said depression waxes and wanes, and while some might experience periods of time without symptoms, others, like Lee, may live with more chronic depression.

When films try too hard to avoid the oversimplified recovery trope, however, they run the risk of preaching an even more dangerous falsehood – that there is no way to beat depression. That damaging message underlies shows like “13 Reasons Why” and films like “A Star Is Born,” both of which suggest that suicide is not only a viable solution to depression, but perhaps the only solution.

“A Star Is Born” emphasizes rockstar Jackson Maine’s hopelessness, which can be a documented sign of depression and a warning sign for suicide. His despondence stems from his addiction to alcohol and opioids, as well as the perception that he’s hindering his fiance Ally’s career. The final scene, in which Ally – now a full-fledged star – commemorates her husband in front of a packed theater implies Jackson’s suicide ultimately aided her ascent to stardom. Despite his family’s obvious mourning, the focus on Ally’s success after Jackson’s death and the portrait of him as a martyr contribute to the glorification of suicide.

However, perhaps an even more problematic trend is the romanticization of suicide as a means to exact revenge. The first season of “13 Reasons Why” uses this concept as it chronicles the life and death of Hannah Baker, who leaves behind 13 tapes addressed to the people who allegedly contributed to her suicide.

Before her death, Hannah exhibits feelings of worthlessness and emptiness, suicidal thoughts and social withdrawal – all of which Wolitzky-Taylor said are symptoms of depression. Hannah even reaches out to a school counselor, whose failure to alert the proper services or offer any kind of support may have discouraged viewers from seeking help.

The show’s revenge narrative – as well as the graphic depiction of rape and suicide – may also be potentially damaging to at-risk youth. After the show’s initial release in 2017, one study found that the suicide rate among 10- to 17-year-olds in the United States increased by 28.9%. Experts say the correlation could be because of the show’s visually explicit suicide scene, which presents the act as a concrete and feasible option to those who already experience suicidal ideation.

As per the recommendation of multiple mental health experts, Netflix edited the suicide scene two years after season one’s premiere. It may have been too late, however. The media’s impact is wide-reaching, and upcoming movies and shows must be mindful about their portrayals of depression and suicide, especially.

But despite portraits like “13 Reasons Why” and “A Star Is Born,” Wolitzky-Taylor said there are many effective treatments for depression, including cognitive-behavioral therapy – which helps people to rework negative thought patterns – and antidepressants. Shows like “13 Reasons Why” should first consider depicting the efficacy of such treatments, and then ensure their foundational research is airtight before submitting to Netflix for millions to see.

Because even seemingly innocuous portrayals can have consequences more dangerous than stigma.