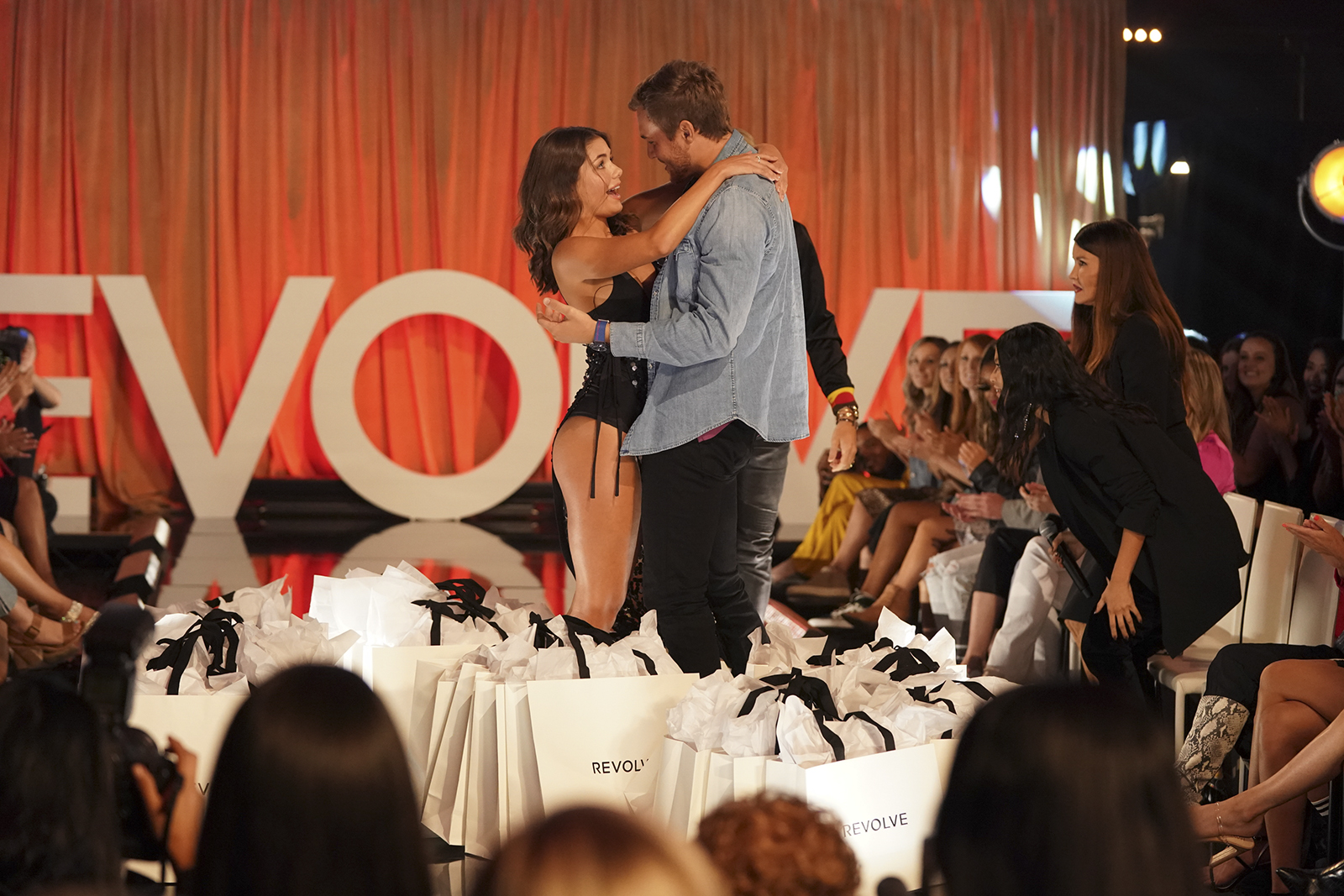 Welcome back, Bachelor Nation, to yet another season of 30 women vying for one man’s heart. The 24th season of the franchise features Peter Weber, a Colton Underwood look-alike nicknamed Pilot Pete. Keep reading for the Daily Bruin’s recap of some of the season’s most notable controversies, heartbreaks and awkward moments along with a drink suggestion to accompany the drama.

This week’s drink of choice is champagne, as the fizziness reflects the friction between contestants in this episode. Keep in mind to serve from the bottle, not flutes.

Bachelor Peter Weber put out fire after fire as one dramatic moment led to the next.

The second episode of the 24th season premiered Monday night and began with Hannah Brown and Peter contemplating their past relationship. Peter obviously still reserves a special place for her in his heart, as he offered Hannah a spot in the house. Hannah and Peter’s intimate moment set the tone for all the difficult decisions and heartbreak to come this season. But while this occurred, a group date continued on in the background with the contestants rightfully doubting Peter and his intentions.

However, after staring at Hannah for what seems like an eternity, Peter made up his mind. He told her that he can’t be with her, proving that he is truly ready to move on and focus on forging new relationships.

Peter reunited with his bachelorettes, and with a shaky voice, he canceled the rest of the date. Some girls were understanding while others were less so – Natasha was especially vocal about her frustration about Hannah’s frequent appearances.

Doubt over whether Peter was there for the right reasons spilled over into the evening portion of the date. Eventually, Peter was able to assuage them all after another heartwarming speech, but it probably helped that he laid on the charm to win the women over again. Sydney, a retail marketing manager from Birmingham, Alabama, was personally able to take advantage of the moment to obtain a rose after sharing a sob story with Peter.

It seems that pity and flattery are the two greatest skills of this bachelor.

Back at the house, the season’s second rose ceremony began. The girls quickly forgot about the infamous bachelorette, turning their attention to the drama brewing as enemies and anger festered.

It began with Des Moines, Iowa, professional clothier, Kelsey, who brought a bottle of champagne she had been saving for over a year to open with Peter. In her own words, the alcohol represented her heart and her desires for a husband and a family. That seems a little troubling, but nonetheless Kelsey moved to set up “her moment.”

But with Kelsey distracted, Hannah Ann and Peter inadvertently found her champagne and opened it, unleashing drama that could not be bottled back up. Kelsey imploded and disappeared into the bathroom sobbing after discovering the betrayal. It turned out, though, that there was conveniently another champagne bottle outside the house – likely set there by the producers inducing a mean, albeit entertaining, scene.

Peter tried to make up for it by sharing the backup champagne with Kelsey. For a second, it seemed like everything was fixed, until she drank from the bottle and the alcohol somehow splashed back up into her face. She was mortified, and Peter, like the rest of us, laughed. But it was no laughing matter for Kelsey as she snapped and cussed Hannah Ann out, claiming Hannah Ann isn’t as innocent as she claims to be.

Despite the drama, Hannah Ann and Kelsey both remained after the rose ceremony while Courtney, Lauren and Payton were eliminated.

The next day held a group date – a fashion show catwalk for clothing brand REVOLVE – in which the girls were told to show off their styles and personalities. Victoria F. was the least excited about the date, as she worried she wouldn’t stand out in a crowd. Despite her self-proclaimed lack of confidence, she chose to wear lingerie for the show and made out with Peter during her catwalk. She and Hannah Ann were chosen as finalists and thus had to catwalk head-to-head while wearing the same revealing, glittery gown.

Down the runway, Hannah Ann flung her dress over Victoria F.’s to become the day’s victor. Instead of getting special time with Peter, though, Hannah Ann giddily accepted thousands of dollars worth of REVOLVE clothing – a prize that all the girls seemed more excited about. On the other hand, Victoria F. was devastated, feeling invisible to Peter. While the bachelor refuted such a sentiment, it won’t be surprising if that’s just what she becomes should her confidence remain so low.

The episode concluded with Hannah Ann confiding in Peter and accusing Kelsey of bullying her. With this knowledge, Pilot Pete did his best to get down to the bottom of the issue; however, that was made even more difficult with the two women telling drastically different stories. Peter made the right decision when he sent Hannah Brown away, but it remains to be seen if his heart will continue to guide him in choosing who to believe in this champagne scandal.

The amount of tension incited by the champagne mix-up is almost comical and Tammy gets it right when she says, “These girls are insane.” 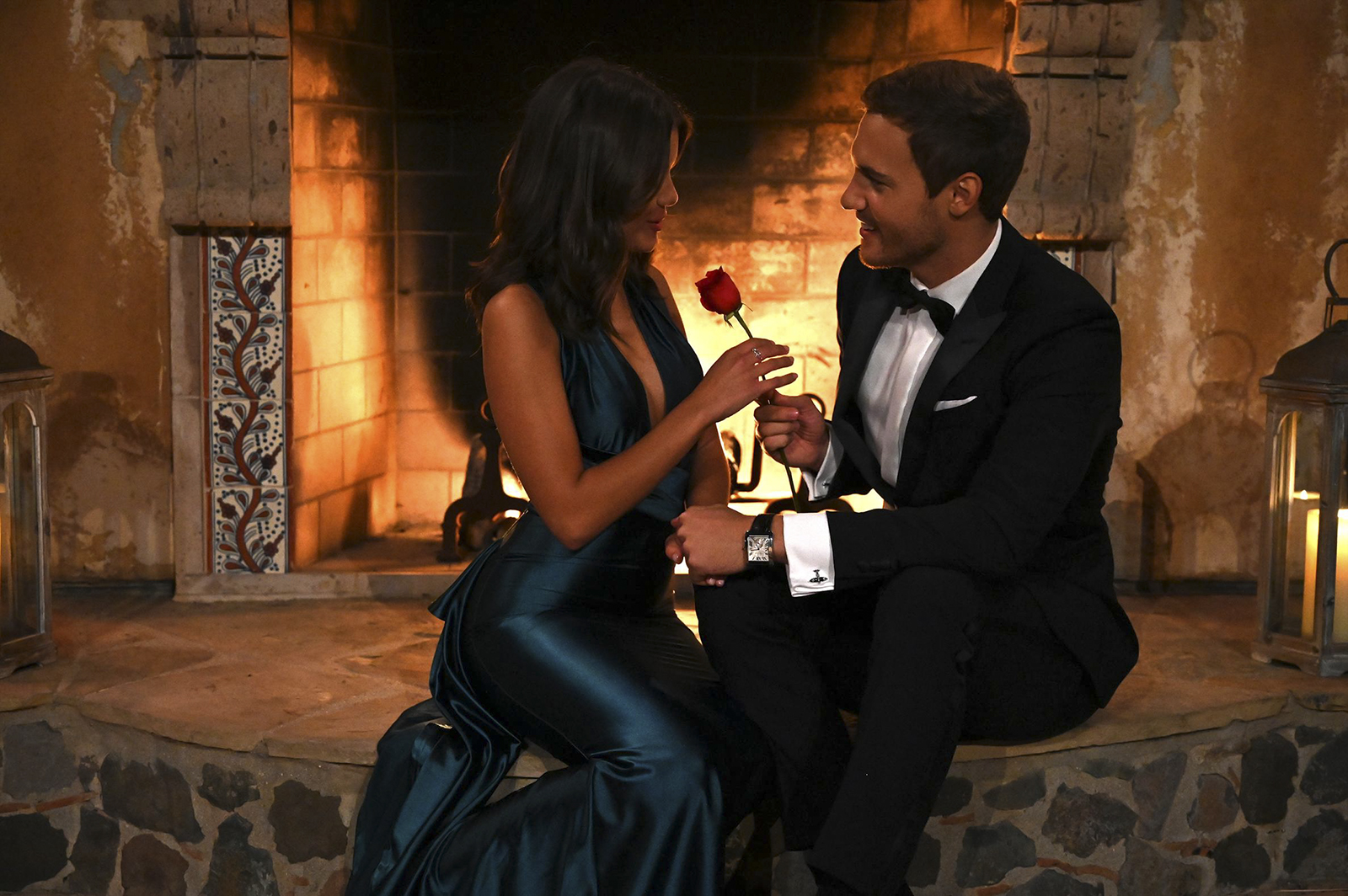 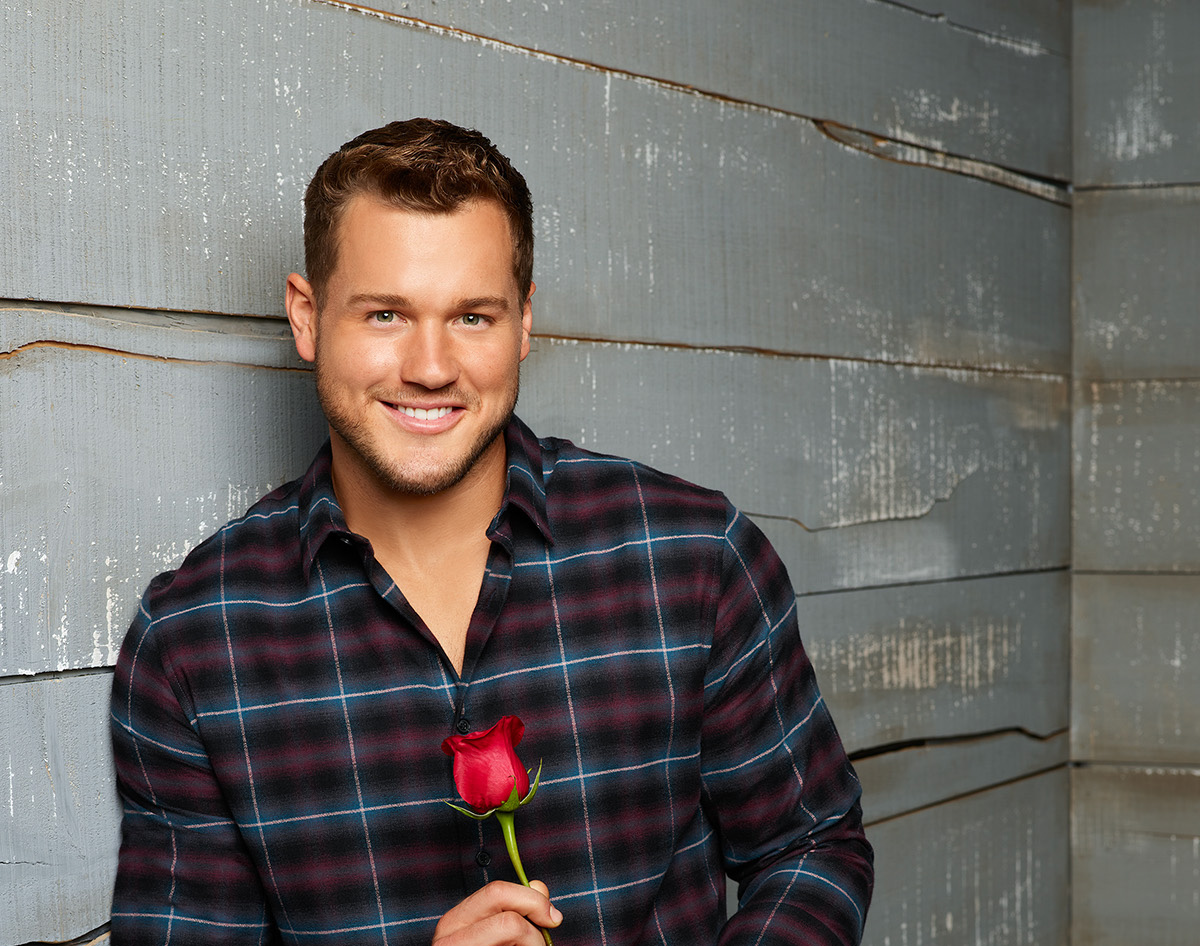 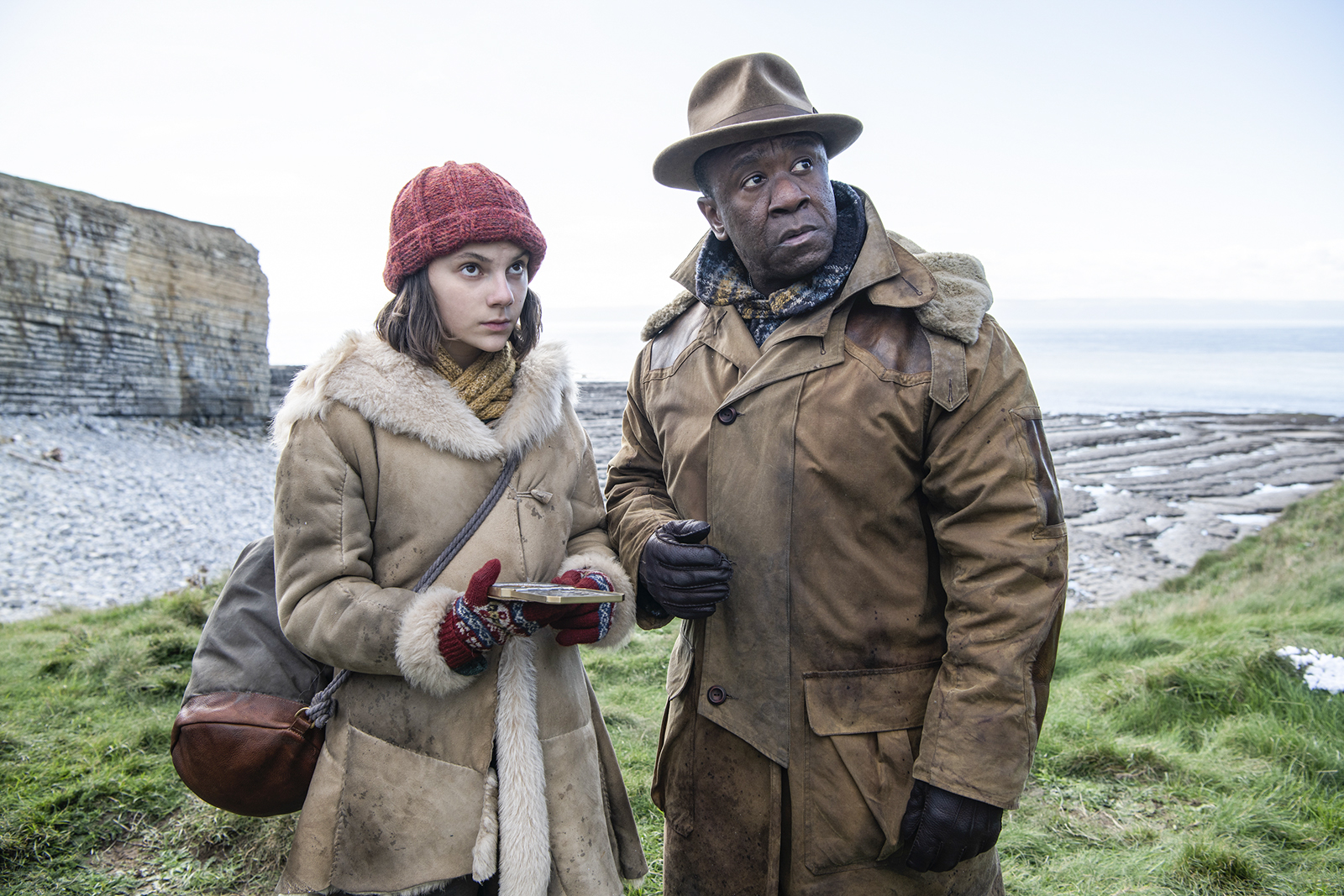