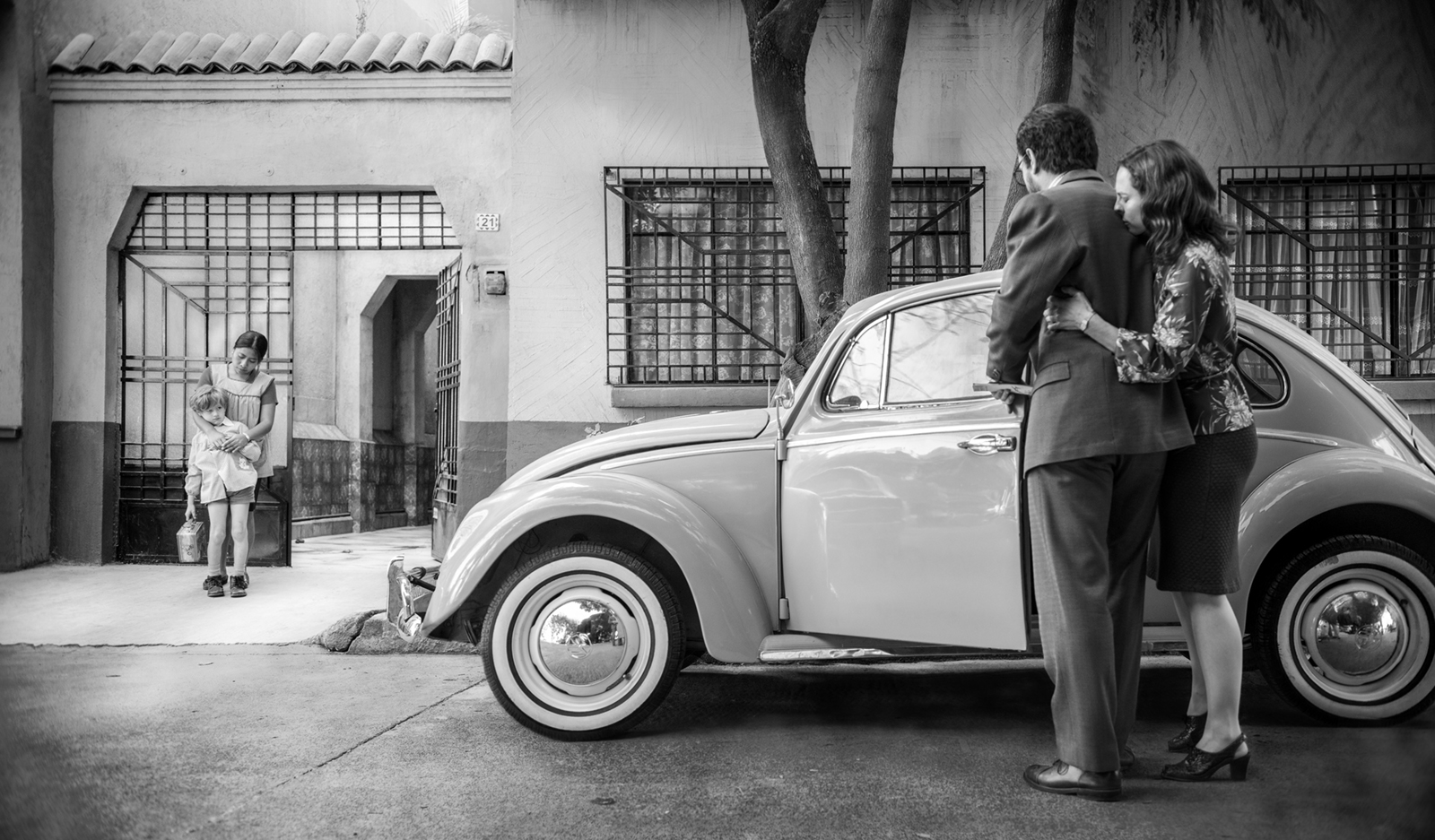 The Academy shed its distaste for showy blockbuster films for the 2019 Oscars.

The eight films nominated for best picture have grossed a combined total of $1.2 billion at the domestic box office – the highest-earning batch of nominees since 2011. While predictable political dramas “Vice” and “Green Book” are well within the Academy’s comfort zone, more mainstream candidates like “Black Panther” and “A Star Is Born” are steadfast competitors. Similarly, veteran actors like Willem Dafoe and Amy Adams are interspersed amongst equally deserving first-timers such as Lady Gaga and Yalitza Aparicio, who was an aspiring preschool teacher before she was cast in “Roma.”

With the 91st Academy Awards fast approaching, the Daily Bruin’s Alissa Evans predicts the winners in six of the most hotly debated categories.

The best picture front-runner is the quietest film in a group of flashy contenders.

“Roma,” a black-and-white snapshot of 1970s Mexico City – and a cinematic love letter to Alfonso Cuarón’s childhood nanny – has been heralded as a masterpiece. In some ways, “Roma” is the embodiment of the typical best picture winner: an autobiographical art-house film framed by the political unrest within its historical context. But in the past 90 years of the Oscars, a foreign-language film has never won best picture. Additionally, its Netflix distribution and cast of lesser-known actors may slow its momentum.

Yet Aparicio and Marina de Tavira both nabbed unexpected acting nominations, indicating the strong Academy support bolstering the film. If voters can’t overlook the unconventionality of “Roma,” then Peter Farrelly’s ”Green Book” – based on the real-life friendship between a black concert pianist and an Italian-American bouncer – could potentially steal the prize. The recent win of “Roma” at the British Academy Film Awards in conjunction with its 10 overall Oscar nominations makes it a safer bet.

The critically acclaimed “Gravity” earned Cuarón the best director trophy in 2014, and he is now slated to double up for “Roma.”

The Academy’s top two awards often go hand in hand – throughout the history of the awards show, the director of the best picture has also won best director 71 percent of the time.

But cinematic legend Spike Lee is looking to snag his first and long-overdue Oscar for “BlacKkKlansman.” Despite earning no previous nominations, Lee is a highly respected director throughout Hollywood – which might warrant him a win. Nevertheless, Cuarón secured the title at nearly every precursory award show, and he will likely end this award season campaign in the same way.

There can only be one Freddie Mercury, but Rami Malek’s interpretation of the rock icon is a near-perfect reincarnation.

While critics were generally underwhelmed by “Bohemian Rhapsody,” Malek’s electrifying performance was the foundation for the film’s commercial success. Determined to do Queen justice, Malek is said to have watched footage of the legendary Live Aid performance over 1,500 times, learning to perfectly replicate Mercury’s elegant posture and signature strut.

But Christian Bale’s performance as Dick Cheney in “Vice” is a typical Oscar-bait story, and his commitment to the role – including 40 pounds of weight gain – could sway voters. Bale is also an Oscars darling in comparison to first-time nominee Malek, and it is possible the Academy will favor experience over youth. After winning the Golden Globe, BAFTA and Screen Actors Guild Awards, however, Malek is predicted to prevail once again as the other nominees bite the dust.

Actress in a Leading Role: Glenn Close – “The Wife”

Glenn Close is a seven-time Oscar nominee, but zero-time winner. 2019 may finally be her year.

Close carries the film as the titular wife who shelved her dreams as a writer to support her Nobel Prize-winning husband. Her use of subtle facial nuances to convey years of pent-up resentment is a resounding plea for Academy recognition.

But best actress is a stacked category this year, with Lady Gaga for “A Star Is Born” and Olivia Colman for “The Favourite” both poised to pull off an upset. The Academy tends to show a bias toward younger women, which could hurt Close – who is 71 – and benefit Lady Gaga, who is 32. Nevertheless, Frances McDormand won the award in 2018 at age 60, suggesting ageism in Hollywood will not be enough to cost Close the trophy.

After Timothée Chalamet was snubbed for his moving portrayal of an adolescent with a drug addiction in “Beautiful Boy,” Mahershala Ali pulled ahead in the best supporting actor race.

Ali’s triumphs at the BAFTAs, SAG Awards, Golden Globes and Critics’ Choice Awards foretell his second Oscar win – a follow-up to his 2017 victory for “Moonlight.” Ali effortlessly embodies the inner turmoil of a black world-class musician touring in the deep south, his grace and poise masking the effects of a lifetime of oppression.

But if the Academy is reluctant to award Ali another Oscar, dark horse Sam Elliott could sneak ahead for his deeply affecting work as the manager and brother of a tortured rockstar in “A Star Is Born.”

Actress in a Supporting Role: Regina King – “If Beale Street Could Talk”

Fresh off an Emmy win, Regina King is going for gold once again.

Rachel Weisz won the BAFTA, however, which is often a solid predictor of who will win the Oscar. But while both Weisz and Emma Stone delivered show-stopping performances in “The Favourite,” votes will likely be split between the two of them, decreasing both their chances of winning. This paves the way for King to claim the statue. 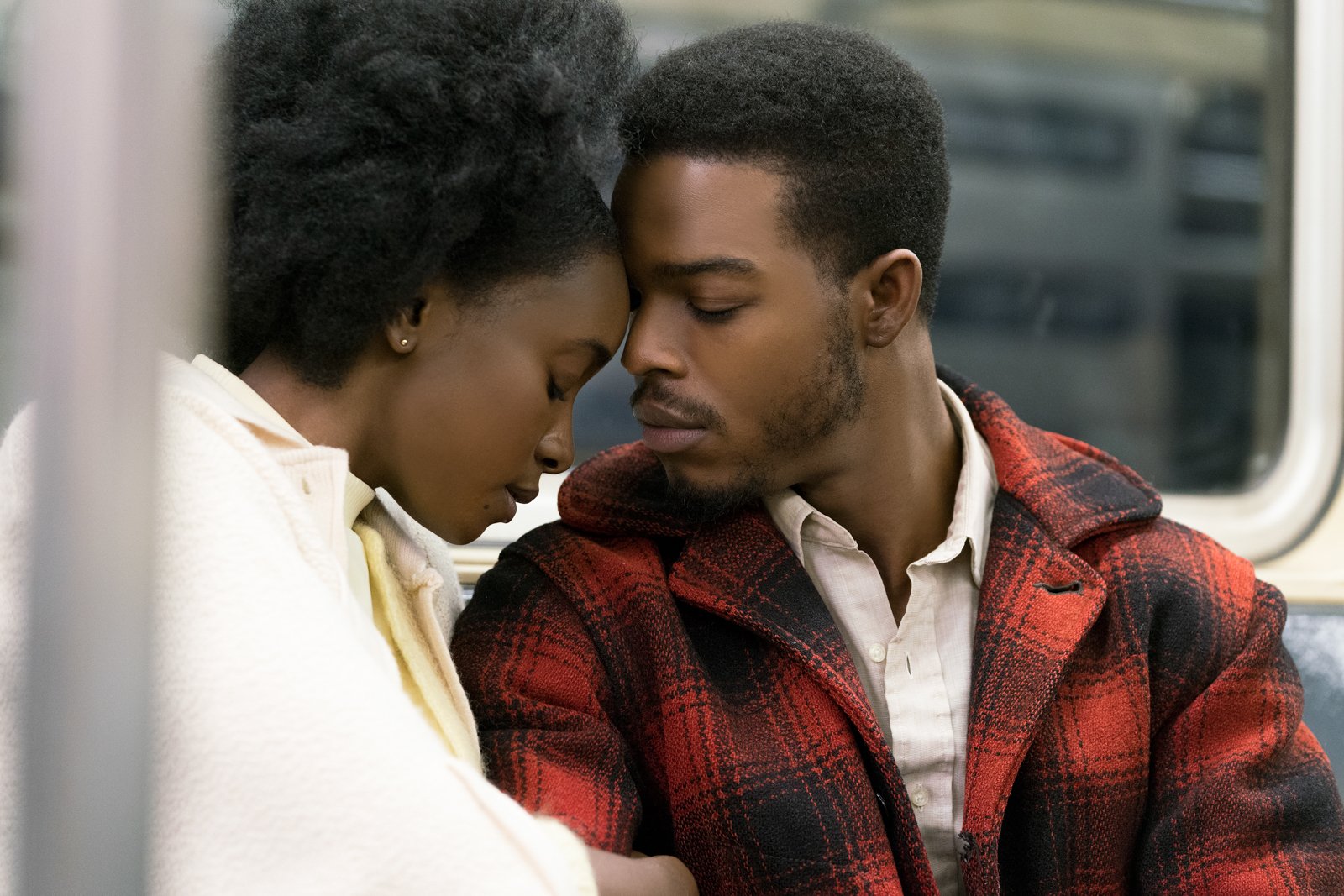