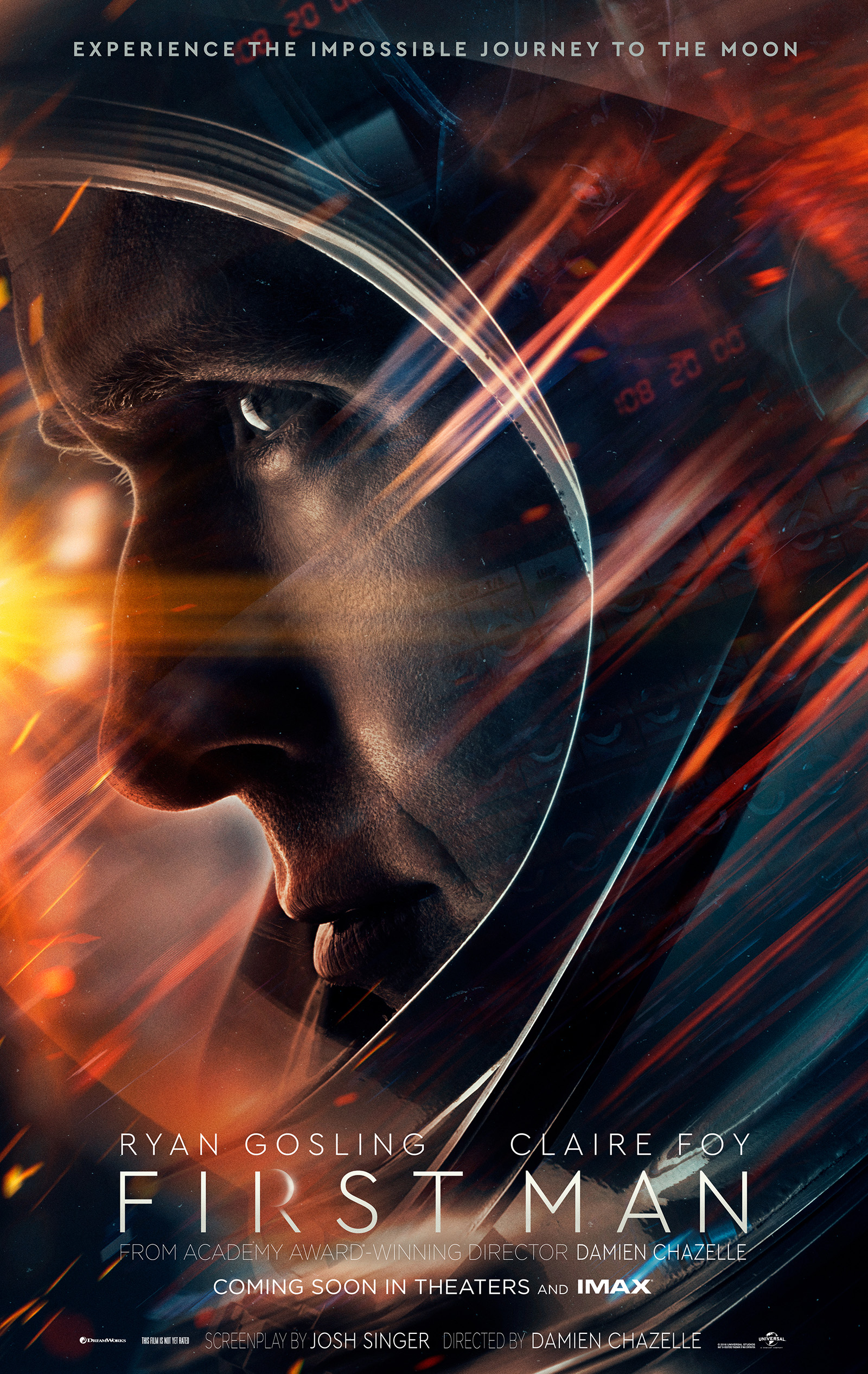 “First Man” became an Oscar contender before the first trailer was even released.

The premature hype is unsurprising, though. Picture a stone-faced Ryan Gosling in full NASA garb as the famed Neil Armstrong, with Emmy-winner Claire Foy by his side. Now throw in a script by Josh Singer, who penned both “Spotlight” and “The Post.” And finally, toss Academy Award-winning director Damien Chazelle – following up his smash musical hit “La La Land” – behind the camera of his first biopic, and Universal Pictures has a guaranteed showstopper.

While the Oscar-bait formula of “First Man” only allows for so much artistic license, Chazelle deftly avoids genre cliches by focusing on the emotional fallout, political unrest and devastating body count that preceded the pivotal Apollo 11 mission. The result is both a visceral space-race saga and, more importantly, an intimate case study of a pilot-turned-astronaut whose inner anguish looms beneath a stoic demeanor.

The film’s success relies heavily on the emotional range and commitment of its leading man, and Gosling‘s second collaboration with Chazelle showcases one of his best performances to date. Gosling authentically embodies the nature of grief – his character fears forming attachments in the wake of tragedy – while hiding behind the guise of an empty expression. Gosling’s Neil is devoid of outward emotion when his 10-year-old son asks if he’ll ever come home, but his monotone “yes” and “no” answers are offset by the unmistakable pain flooding his eyes.

Matching Gosling’s authenticity, Foy’s impassioned portrayal of Neil’s strong-willed wife Janet calls for the same level of praise. Singer’s script scraps the weak-and-worried-wife trope, instead painting Janet as a different kind of hero and entrusting Foy with much of the film’s emotional heavy-lifting. One of the most hard-hitting moments features Janet commanding Neil to explain his upcoming absence to their children. Her matter-of-fact delivery and unabashed anger make for a sequence perhaps even more impactful than the image of Neil’s footprint on the moon. Chazelle and Singer chose to highlight the emotional complexity of each character and their relationships rather than the spectacle, adding depth to people who are commonly just known as one dimensional historical figures.

The constant close-ups further humanize the characters, providing personal insight without false heroics or self-important dialogue. Chazelle’s vision is also riddled with sharp cuts from dizzying simulations to heaving bodies and from sick children to lowering caskets, among others. The frenetic filming style disorients the viewer and underlies the film’s gritty realism. Through shaky hand-held camerawork and point-of-view shots, Chazelle thrusts viewers into the claustrophobic rockets, following the NASA team to the moon and back.

The score also plays a major role in heightening tension and establishing a pained, despondent tone in accompanying scenes. Justin Hurwitz, two-time Oscar winner for “La La Land,” composed the simple harp melodies and loud, anxiety-inducing numbers that incorporate vintage synthesizers as an homage to the ’60s. In addition to the musical score, sounds of seat belts clicking, flies buzzing and breathing inside the space helmets, among others, help to create an immersive and naturalistic viewing experience. The use of sound throughout the film makes the complete and utter silence that meets Neil and Buzz Aldrin (Corey Stoll) as they first set foot on the moon all the more disarming.

Chazelle does not shy away from depicting the ongoing backlash against space exploration, and he ultimately leaves it up to the viewer to determine whether the mission’s benefits outweigh its costs. Footage of John F. Kennedy’s famous “We choose to go to the moon” speech stands in stark contrast to Gil Scott-Heron’s poem “Whitey on the moon,” from which Leon Bridges as Gil recites, “I can’t pay no doctor bills/ But Whitey’s on the moon” at a NASA protest. The film’s central question is not concerned with whether or not money should be allocated for space missions, but the heroic portrayal of Neil is indicative enough of the filmmakers’ opinion – it is doubtful people will leave the theater writing off NASA as a waste of money.

The film, which could have easily ended up as “just another space movie,” never forgets to keep its primary focus on the man under the suit. While the premise of “First Man” soars amongst the stars, the heart of the film is inextricably tethered to Earth. 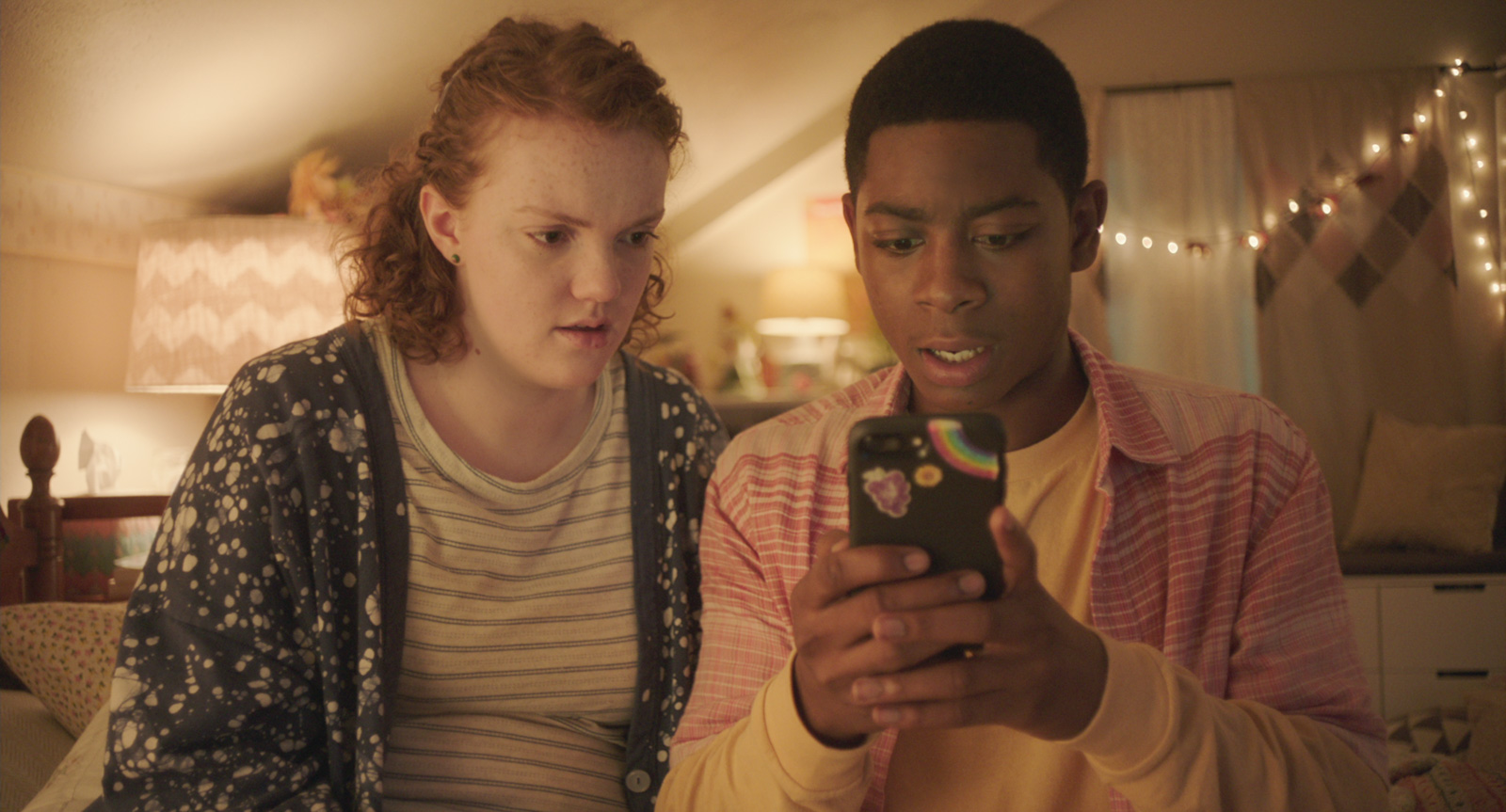 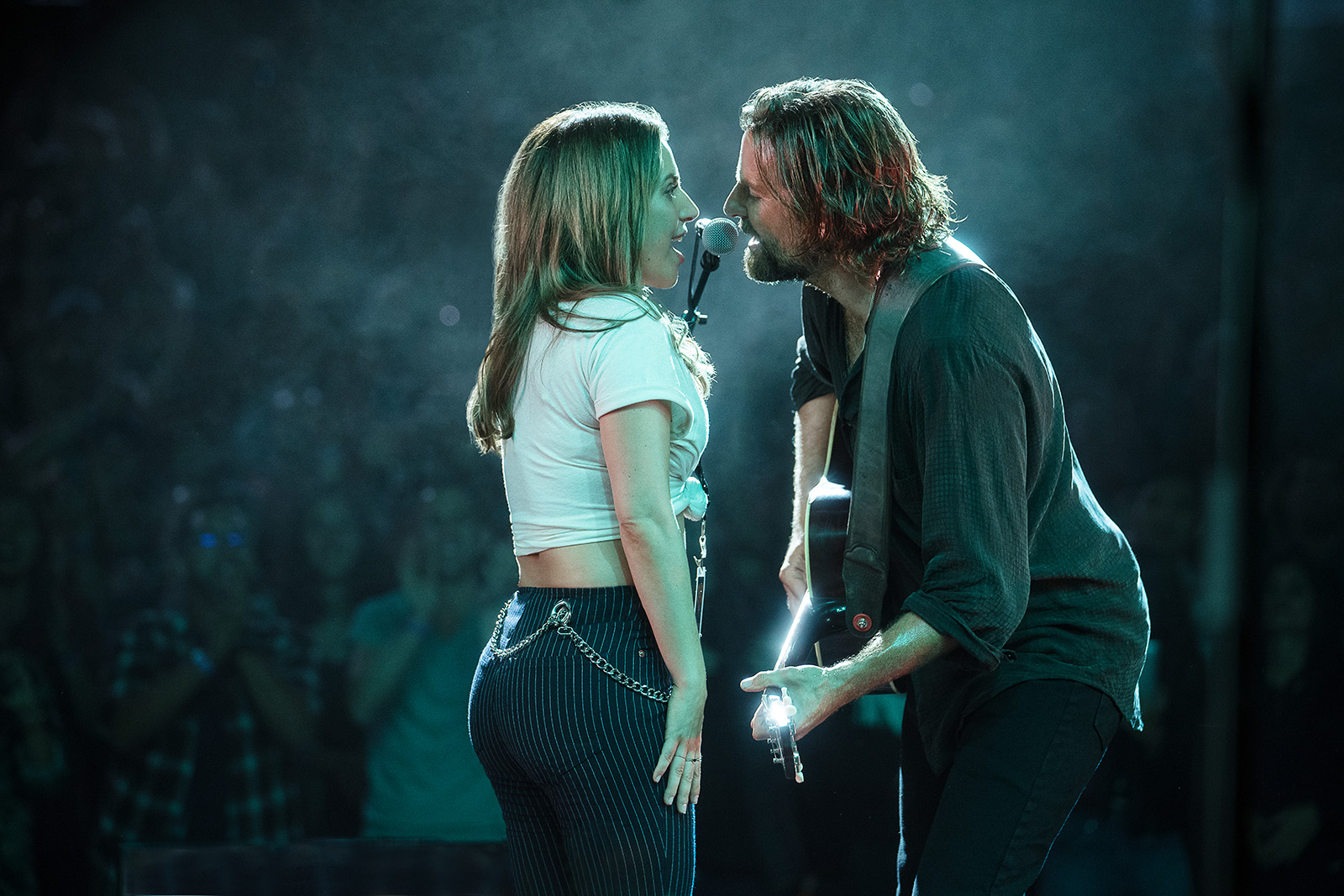