Playing the Villain: Villains that do not embody relatable themes fail to be compelling 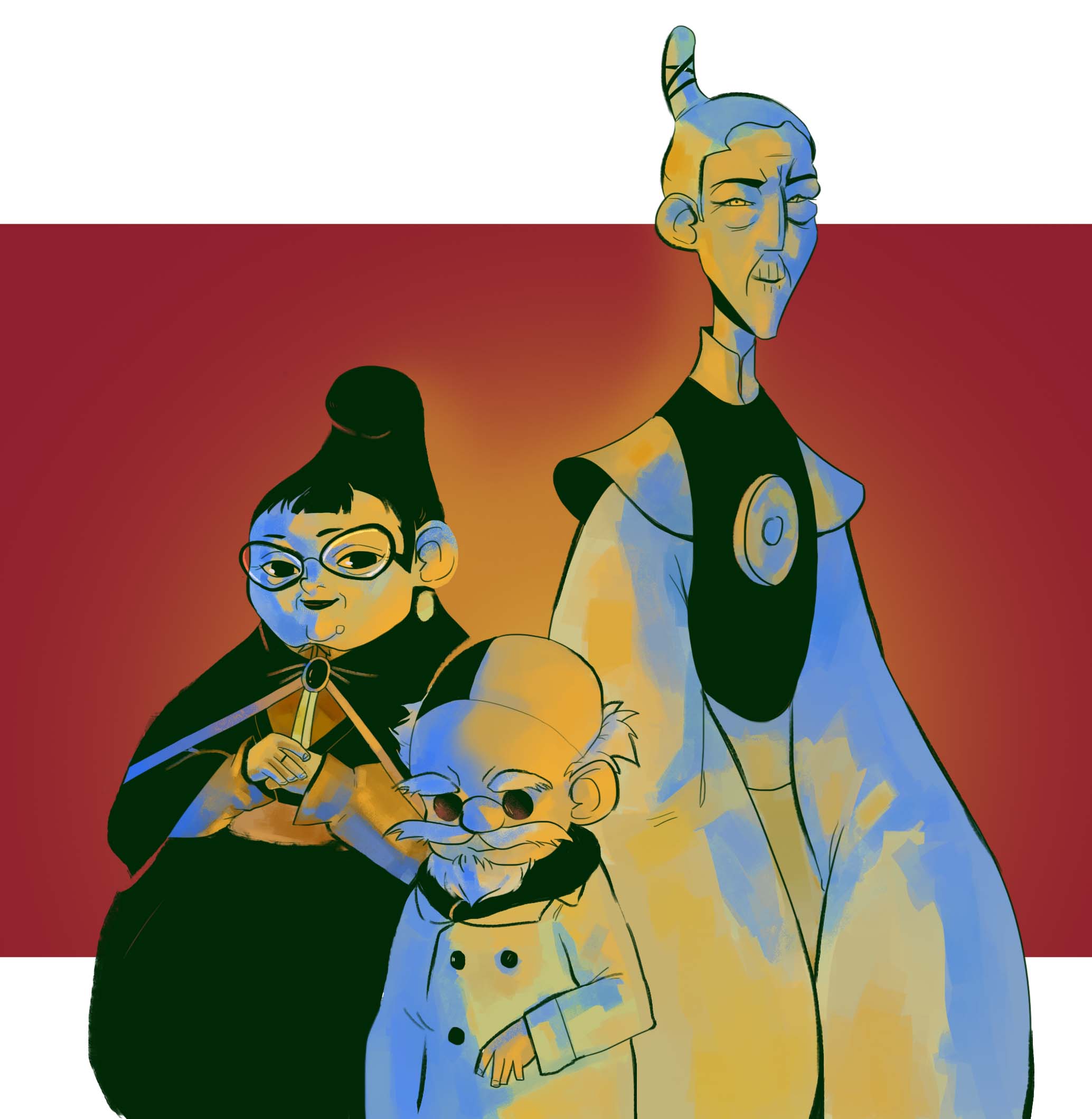 It may not sound like it, but crazy chemists and power-hungry school principals who try to turn people into butterfly-like creatures can be boring, at least as far as villains go.

“Mary and the Witch’s Flower,” which features the cliched duo of mad scientist Doctor Dee and the manipulative Madame Mumblechook, broke the GKIDS box office record and received near-universal critical acclaim, with an impressive 89 percent rating on Rotten Tomatoes. However, the movie is purely intended for children, and the factor that limits its universal appeal is the nature of its villains.

Although many animated movies target young audiences, exceptional films of the genre can be enjoyed both by children and adults. The determining factor of the maturity level of films lies within the central question of the plot, which the villain presents to the audience through challenging the protagonist. A great example is “Kubo and the Two Strings.”

In addition to its technical achievements in blending stop-motion animation with CGI and its Japanese folktale-based plot, “Kubo and the Two Strings” stands out with its better villain. The Moon King, the protagonist’s grandfather, is in pursuit of immortality and absolute reign over mortals in the film. To save himself from his grandfather’s wrath, Kubo must embark on an adventure and acquire weapons to defend himself. The physical journey Kubo goes through mirrors the fight against elitism, which the Moon King is a symbol of. The villain brings an age-blind appeal as well as layers of elitism, mortality, family and legacy to the movie’s central question — will Kubo acquire the weapons and defeat the Moon King?

By contrast, Doctor Dee and Madam Mumblechook seek out power from mystical flowers in Mary’s possession to drive their destructive scientific experiments and achieve magical supremacy. However, despite the film’s efforts to provide a detailed backstory for the villains, the pair fails to bring any complexity to the movie’s central antagonism. Their hunger for power juxtaposes Mary’s lack of magic, and the movie attempts to showcase that the absence of magic triumphs over powerful magic – ironically enough, Mary uses her one last Witch’s Flower to defeat the monster created by the villains’ experiment.

However, the didactic symbolism of the movie stops there. It does not dive deeper into the irony of Mary using magic to defeat the pair, or the discussion about how Mary, with limited magical resources, beats her limitlessly powerful opponents. The movie uses power in the film as a metaphor for energy in real life and presents to children the environmental question of sustainable resource usage and distribution. However, this parallel ceases to exist in the minds of the adult audiences after the film ends.

The seemingly mature and meaningful conversations are carried out with the worn-out premise of a young protagonist fighting against superficially righteous adults. The movie’s lack of substantial villains limits its depth, causing its lessons to mirror elementary school teachings, as the plot brings no new ideas to the table. In a movie about magic, you would least expect a conflict this boring.

Despite its run time of 1 hour, 42 minutes, “Kubo and the Two Strings” never bores the audience, largely due to its villain. The Moon King brings to the film themes of mortality, as he discards his own humanity and reigns over the rest of mankind with his immortality and power.

The question of what it means to be human has definitely been seen before, but the well-coordinated combination of the movie’s setting and its well-developed characters brings the question alive in front of children and their parents. Immortality and humanity are often central to Japanese mythology, and the movie uses a setting that is traditionally associated with such themes to fully flesh out the primary themes.

As the movie progresses, the Moon King steps on stage as a cruel, majestic mastermind who believes in the power of his lineage. Though unsympathetic, his plan to maintain his reign and choose Kubo as a potential successor resonates with an adult audience, as family heritage is a relatable subject that requires maturity to be fully appreciated. While children can love “Kubo and the Two Strings” for its colorful action scenes with remarkable animation, adults can engage with the story on a more intellectual plane that deals with family legacy beyond mortal life and recognition.

On the other hand, “Mary and the Witch’s Flower’s” attempts at portraying legacy and heritage were actualized when Mary saw her great-aunt in a mirror and realized her secret identity and lineage. However, the movie throws the deeper discussion right out of the window when it rushes into the final conflict, during which the two villains suddenly change stances and start working alongside Mary as they fight together to contain the monster the villains have created.

“Kubo and the Two Strings” utilizes the Moon King as a vessel to intellectually question and engage the audience with the movie’s themes, whereas “Mary and the Witch’s Flower” uses the two villains as simple plot devices to drive the story forward. A film’s villain poses the central question a protagonist must answer. So when the central question is reduced, the movie itself loses quality.