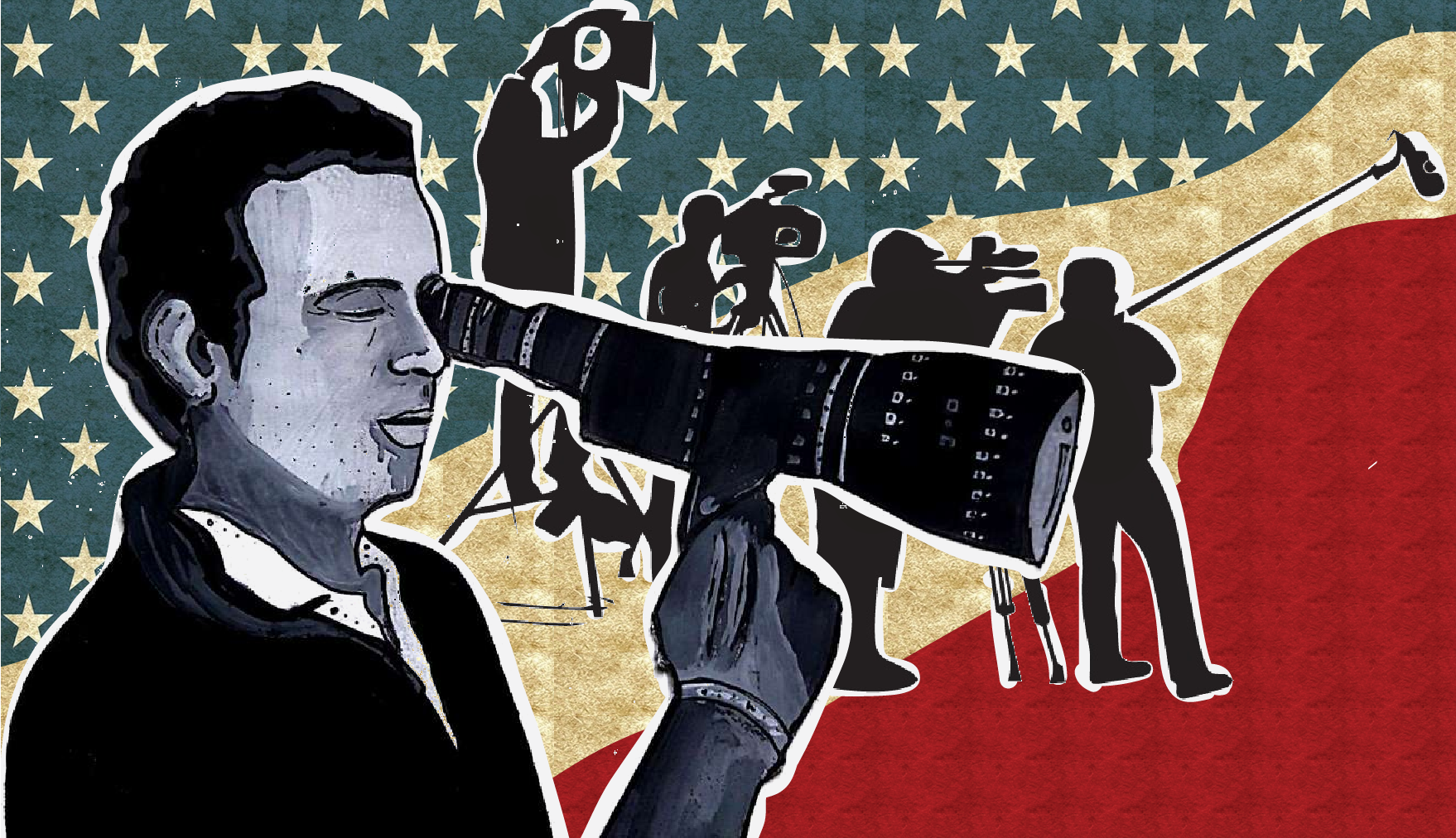 One of the most powerful scenes in the film “The Illegal” involves a simple Skype call. The main character tries to connect with his daughter in India after being away from home for almost 10 years.

The scene highlights some of the pain that characterizes the typical immigrant experience, said Danish Renzu, the film’s director and writer and UCLA alumnus. He added it moved the film’s crew members, who come from many cultural backgrounds.

“Human loss is something that we can all connect to, pain and separation,” Renzu said. “It’s not just about immigrants in LA or the U.S., it’s people who are away from their family members throughout the world. And I think our goal was to make the emotions of the movie universally applicable to everyone.”

“The Illegal” follows the journey of Hassan, an Indian student who moves to Los Angeles to attend college and pursue his filmmaking dreams. Because of circumstances beyond his control, he is forced to drop out of school and get a job, becoming an undocumented worker.

Although Hassan’s story was largely fictional, Renzu drew on elements from his own life to create the character, which inspired others to join the film project. Renzu himself came to Los Angeles alone to study at UCLA, originally choosing not to follow his passion for film.

Five years after graduating, Renzu met Tara Tucker, one of the founders of the film production house Tucker/Hess Productions. Renzu wrote the script in 2011 while enrolled in the Writers’ Program at UCLA Extension, and in 2015, he and Tucker began talking about developing the project.

Tucker said she joined the project as Renzu’s production partner both because of the story’s nuanced exploration of humanity and Renzu’s own directorial vision stemming from his upbringing in Kashmir, India.

Renzu’s individual perspective as a director also drew actor Suraj Sharma to the film. Sharma, best known for his lead role in “Life of Pi,” originally began working on a different film with Renzu that was unable to begin production because of military conflict in Kashmir, where the film was set.

Despite the setback, Sharma accepted the lead role in “The Illegal” to continue working with Renzu. Sharma said he connected with Renzu’s personal background and the similarities Sharma, a recent New York University film school graduate himself, shared with the lead characters.

“My character is going through constant series of trials and tribulations, and it’s hard when so many bad things happen for someone sometimes to care about the person because you kind of get desensitized to it,” Sharma said. “It’s very much ups and downs, ups and downs, trying to find hope and humor in sad places in life.“

After working to finance the film for almost a year, Renzu and Tucker received funding from an investor in December 2016. As they prepared for production, the pair worked together to edit the script, tightening its narrative to better fit a smaller budget.

“We show the juxtaposition of two different worlds, how different they are and where our character is coming from,” Renzu said. “A lot of our plot and how he talks and his body language, his values, his inspiration, comes from India. That’s where his upbringing was.”

The production wrapped filming at the beginning of July, and Renzu and Tucker are currently preparing to begin post-production. The two hope to have the film finished as soon as possible to meet deadlines for film festivals, such as the Sundance Film Festival.

Renzu said he believes the film will speak to audiences of all backgrounds, despite its focus on the immigrant experience, because of its universal message about following one’s dreams.

“The film is about a dreamer, a young man who just wanted to be a filmmaker, who can hear the music in his head, who’s inspired, who can write, who can sing, who can dance,” Renzu said. “The story is about all the dreamers and telling them it’s not easy to make your dreams come true, it’s difficult, it comes with obstacles and obstacles and obstacles, but at the end, it’s all worth it.”