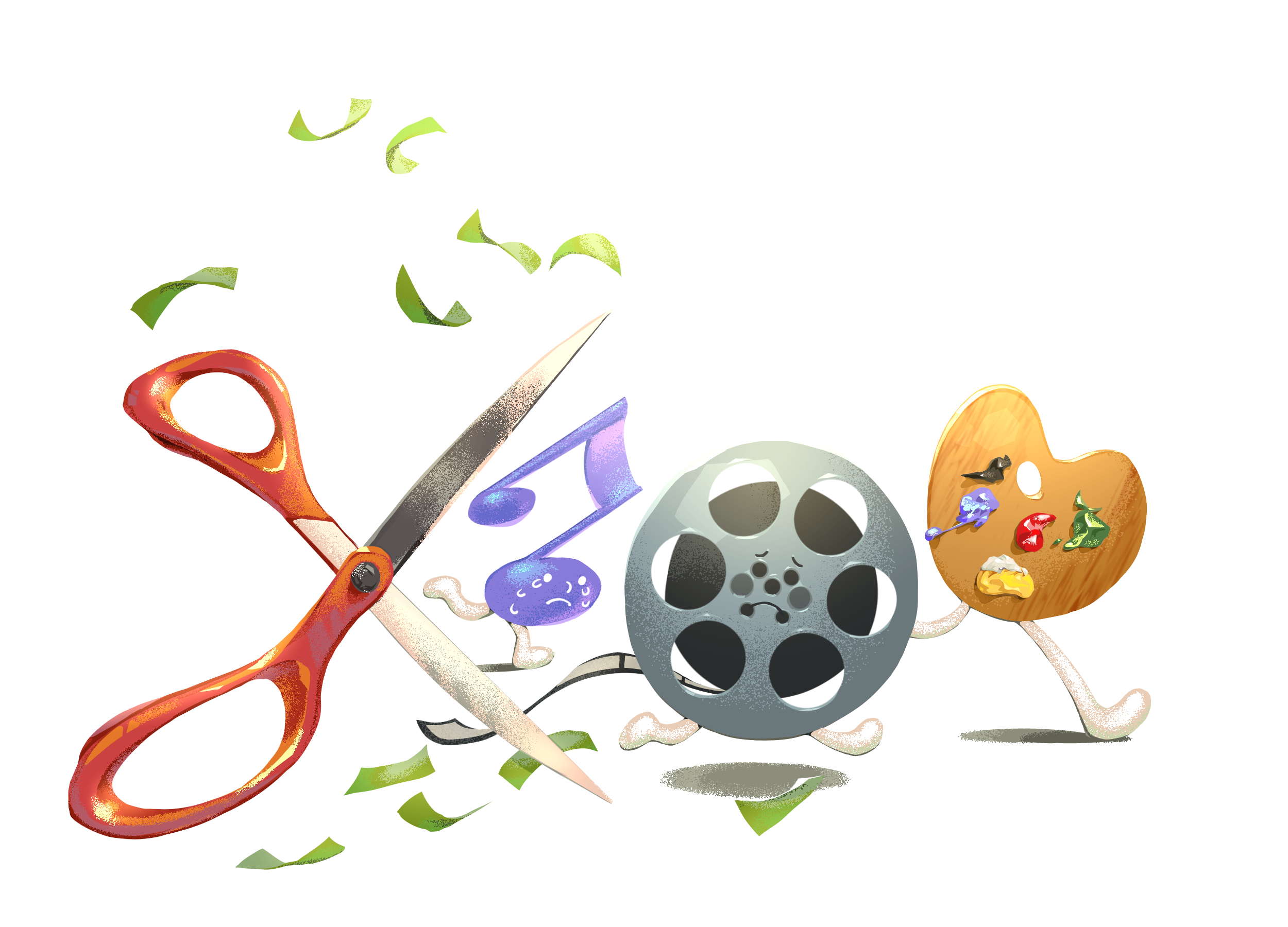 While the cuts are aimed at reducing federal spending, the NEA’s $147.9 million budget for 2016 only makes up about 0.004 percent of the annual federal budget.

About $1.4 million from the NEA has funded public exhibitions, performances, film screenings and other arts programs at UCLA in the past 10 years, according to the NEA’s grant search database.

The Trump administration plans to release its budget for fiscal year 2018 by mid-March, according to a report from Politico.

Many film archivists expressed their worries for potential funding cuts in the days following the election at the 2016 Association of Moving Image Archivists conference in Pittsburgh, said UCLA Film and Television Archive director Jan-Christopher Horak.

Once the election results were clear, hundreds of the conference attendees came together for an unscheduled ad hoc meeting to voice concerns about the new administration’s impact on the work of archivists, he said.

The UCLA Film and Television Archive appeals to the NEA for funding every year, Horak said. Money from the NEA is often used to leverage money from other funders, especially from private foundations that pay attention to who the NEA supports, Horak said.

“It worries me not just for the direct dollars we get, but also for our whole ability to go out and fundraise for the arts,” Horak said.

One reason the administration and congressional Republicans would want to cut federal programs like the NEA would be to reallocate funds towards defense spending and tax cuts, said Christopher Tausanovitch, an assistant political science professor specializing in American politics, in an email statement. The other reason would be to deliver on the long-standing Republican promise of a more limited government, he said.

“Cutting NEA and NEH will not generate significant revenue for tax cuts and defense, but Republicans can cut these agencies and tout those cuts as tangible symbols of progress towards smaller government,” Tausanovitch said in the statement.

The New York Times reported that Trump’s blueprint budget would include squeezing discretionary spending in exchange for increasing military and law enforcement by $100 billion over the next 18 months.

The NEA currently supports about one-third of programming at the Center for the Art of Performance at UCLA, said CAP’s executive and artistic director Kristy Edmunds. Recently, the NEA contributed $20,000 to the development and production of the 2016 puppet and dance show “Memory Rings” by the Phantom Limb Company through CAP.

A cut to the NEA would affect CAP directly through loss of a funding source, resulting in a scaling back on the number of annual programs put on by the center, Edmunds said. Such a cut would also affect CAP indirectly by diminishing funding given to artists and companies whose work is then brought to CAP from across the country. The Trisha Brown Dance Company project “In Plain Site” coming to CAP in March, for instance, would not exist without funding from the NEA, she said.

World arts and cultures/dance professor Dan Froot said while money from the NEA has supported a percentage of his recent projects exploring food insecurity through art, the organization has not been the main source of funding for his work.

The $10,000 NEA grants he received for each of his multidisciplinary works about food insecurity – “Pang!” and “Who’s Hungry” – were only about one-twelfth of the projects’ budgets, he said.

But the value of an NEA grant goes beyond just monetary funds: a grant serves as a symbolic stamp of approval that publicly demonstrates a work of art is of national significance, Froot said.

The whole concept of the NEA and public arts funding is to insulate the arts from market forces, since the development of the arts is not strictly about monetary value and profit, Froot said.

“When the NEA becomes dissolved … that becomes a cue for people to understand that the worth of arts is judged according to some sort of black-and-white market value,” Froot said.

For Michael Berry, a professor in the Asian languages and cultures department, a $20,000 NEA grant from 2009 helped cover expenses relating to his translation of the Chinese novel “Remains of Life.” The award helped him make two trips to Taiwan to conduct research and meet the original author Wu He in person, he said.

The NEA helps encourage the work of translators, who might spend years translating an 800 or 1,000-page work in a foreign language, said Berry, who served as an adjudicator to select the 2016 recipients of the NEA translation grant.

“Instead of building walls, it’s building bridges between different cultures,” Berry said. “We need the work of organizations like the NEA and NEH and PBS and NPR and those organizations that have been government-sponsored that help break down some of these barriers.”

This year, the Fowler Museum at UCLA plans to submit a proposal for $80,000 from the NEA and $400,000 from the NEH to support a forthcoming exhibit called “Striking Iron: The Art of African Blacksmiths,” said museum director Marla Berns.

Previous grants have helped support project-related costs at the Fowler Museum, such as shipping art, paying artists’ fees and installing exhibitions, in addition to bringing merit to the projects, Berns said. While the NEA is not the only funder of projects at the Fowler Museum, Berns called the NEA the most important federal funding agency dedicated to the arts, as it is an imprimatur that gives stature to the works it funds.

Outside of UCLA, cutting spending on government-sponsored cultural programs like the NEA will ultimately have a negative trickle-down effect on the public’s valuation of the arts over time, Edmunds said.

“It will affect everything we know, not because of the monetary size of the National Endowment to our bottom lines, but to the public rhetoric that will be used to justify the cut,” Edmunds said.