Horvath ekes out win over Hertzberg in Board of Supervisors race 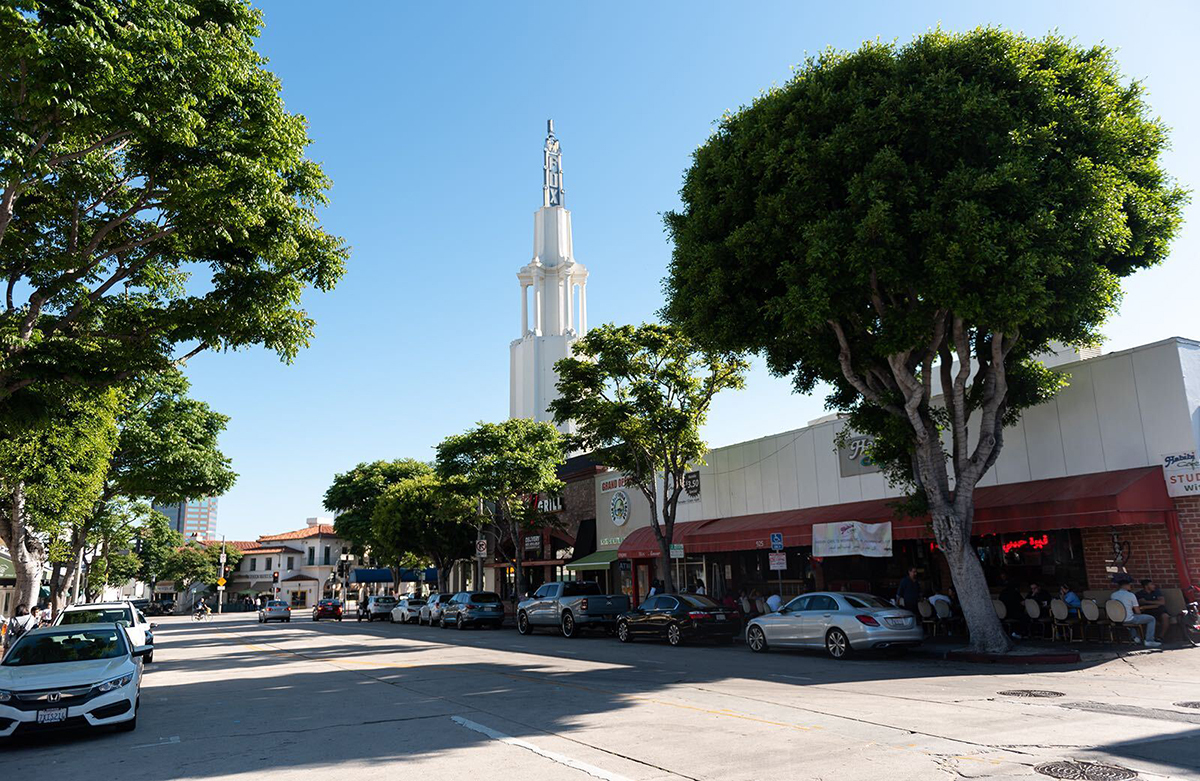 Westwood is pictured. Lindsey Horvath officially declared victory over Robert Herztberg in the election to represent the 3rd District of the Los Angeles County Board of Supervisors. (Daily Bruin file photo)

Lindsey Horvath will be the next member of the Los Angeles County Board of Supervisors representing the 3rd District.

The Board of Supervisors is the five-member governing body for the LA County, and the 3rd District – currently represented by retiring supervisor Sheila Kuehl – includes UCLA and Westwood, according to the office’s website. The board oversees the county budget, which was recently increased to around $39 billion, according to the LA Times. Horvath defeated Robert Hertzberg, California Senate majority leader and former State Assembly Speaker, receiving 52.24 percent of the vote as opposed to Hertzberg’s 47.76 percent, as reported by the LA County Registrar-Recorder/County Clerk’s Office on Thursday.

During her campaign, Horvath, a member of the West Hollywood City Council, expressed support for offering legal assistance and rent stabilization to people experiencing homelessness, as well as setting aside some housing developments for low-income individuals. She also said she aims to expand response teams for the national suicide prevention lifeline.

Hertzberg will leave the California Senate at the end of November after reaching his term limit.

Horvath is expected to take office Dec. 5, according to the LA Times.

“I am humbled and honored that the voters have chosen me to serve as their next Supervisor,” Horvath said in a statement shared on Twitter. “I could not be more grateful for the opportunity to represent the people of District 3.” 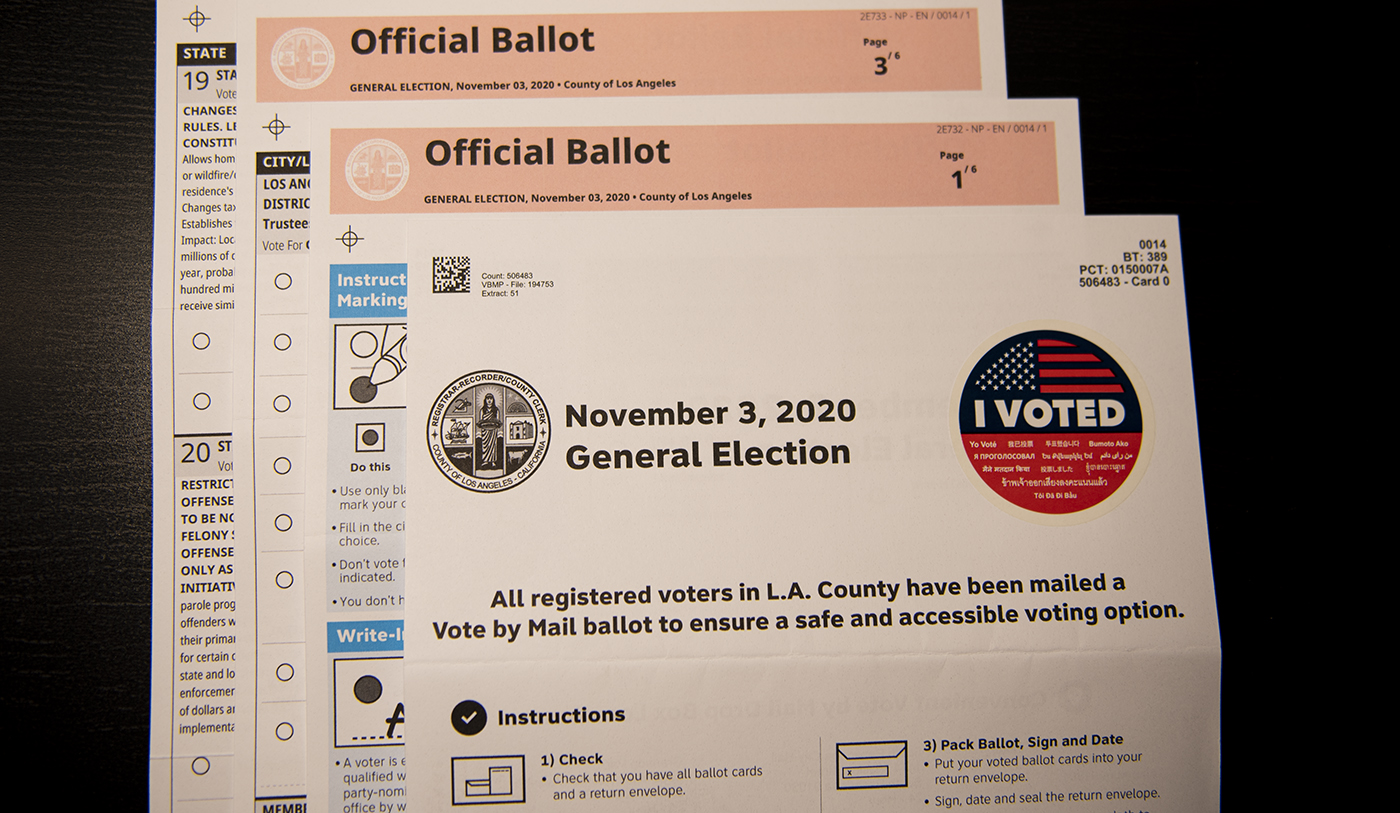 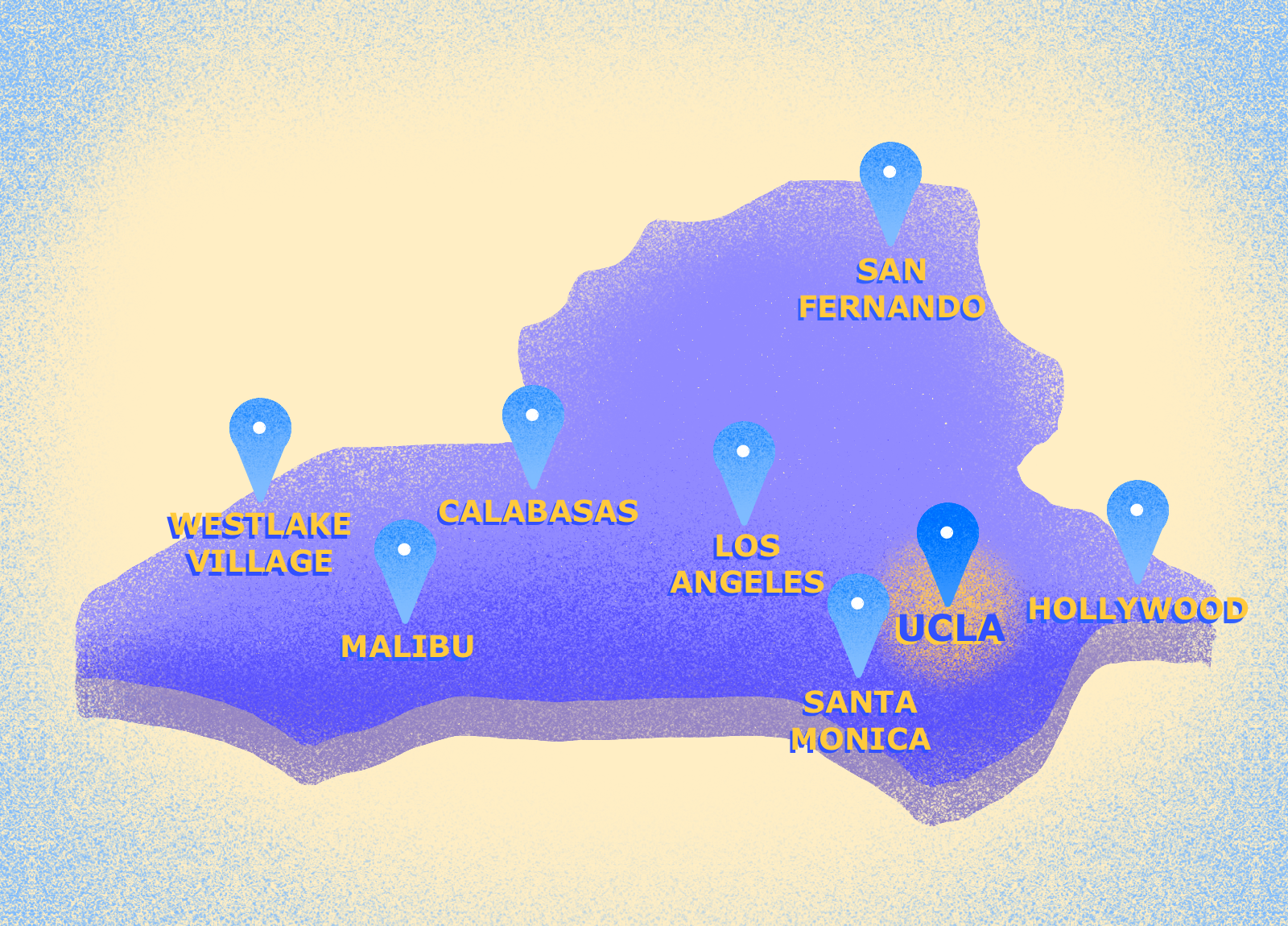 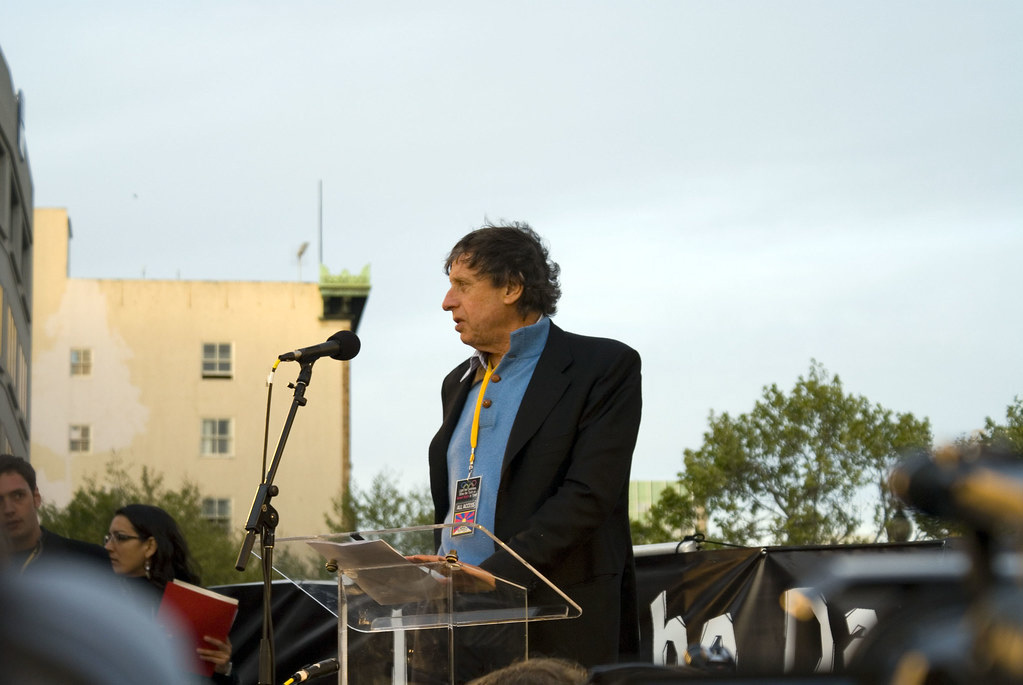 University of California Board of Regents member Richard Blum dies 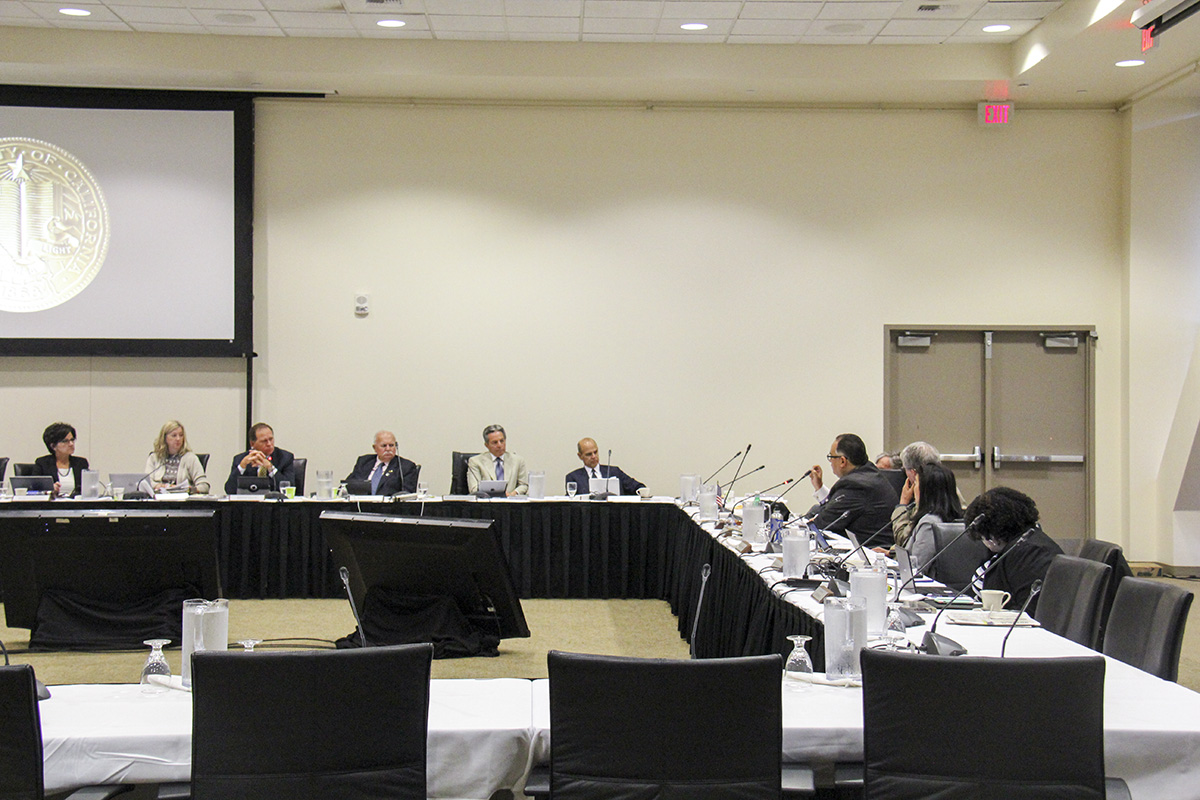