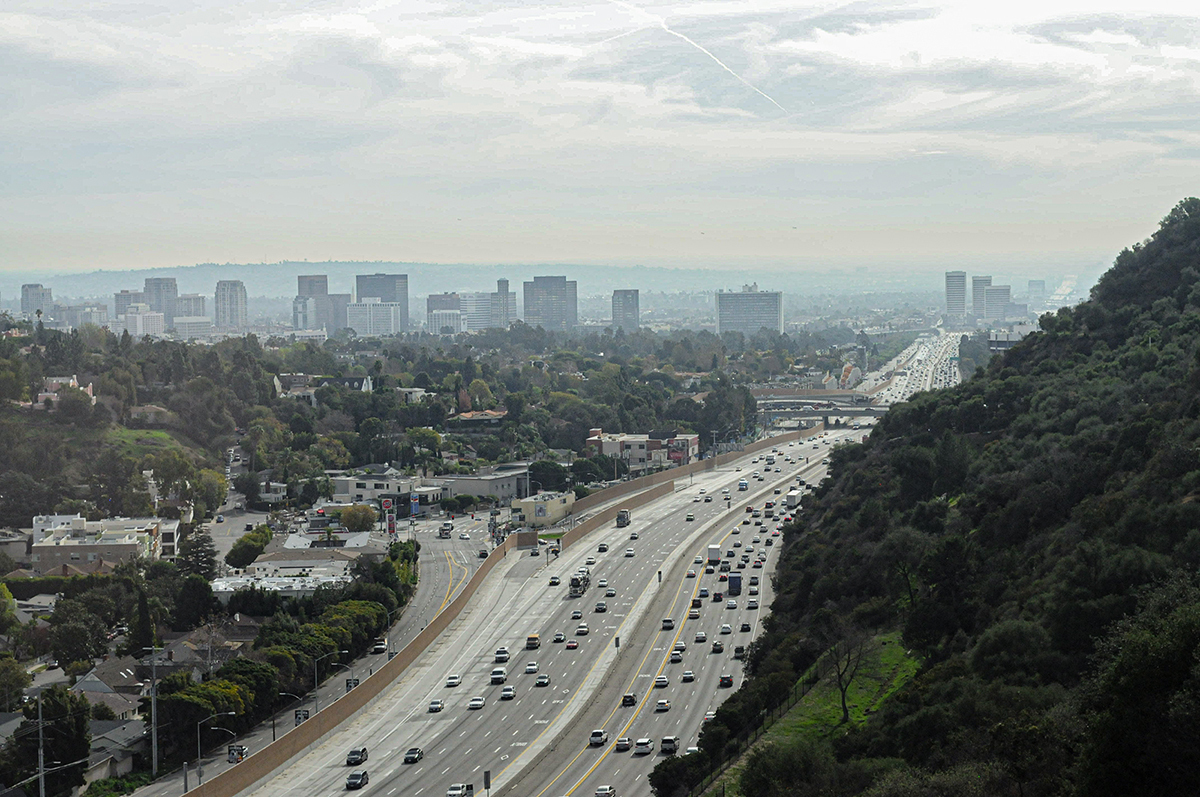 Katy Young Yaroslavsky will be the next Los Angeles City Council representative for District 5.

Sam Yebri, a small business owner, officially conceded to Yaroslavsky in an email to his supporters Tuesday morning, according to CBS News. Yaroslavsky earned 58.34% of the vote to Yebri’s 41.66%, according to the LA County Registrar.

The City Council is the 15-member governing body of LA. District 5 includes UCLA and Westwood and is currently represented by Paul Koretz, who cannot seek reelection because of term limits and who recently lost his bid for LA city controller.

The two candidates advanced past the June 7 election, with Yaroslavsky receiving almost 20 percentage points more of the votes than Yebri. The race continued to the Nov. 8 midterms because Yaroslavsky received 49% of the votes, just shy of the 50% requirement for election outright in the primary. 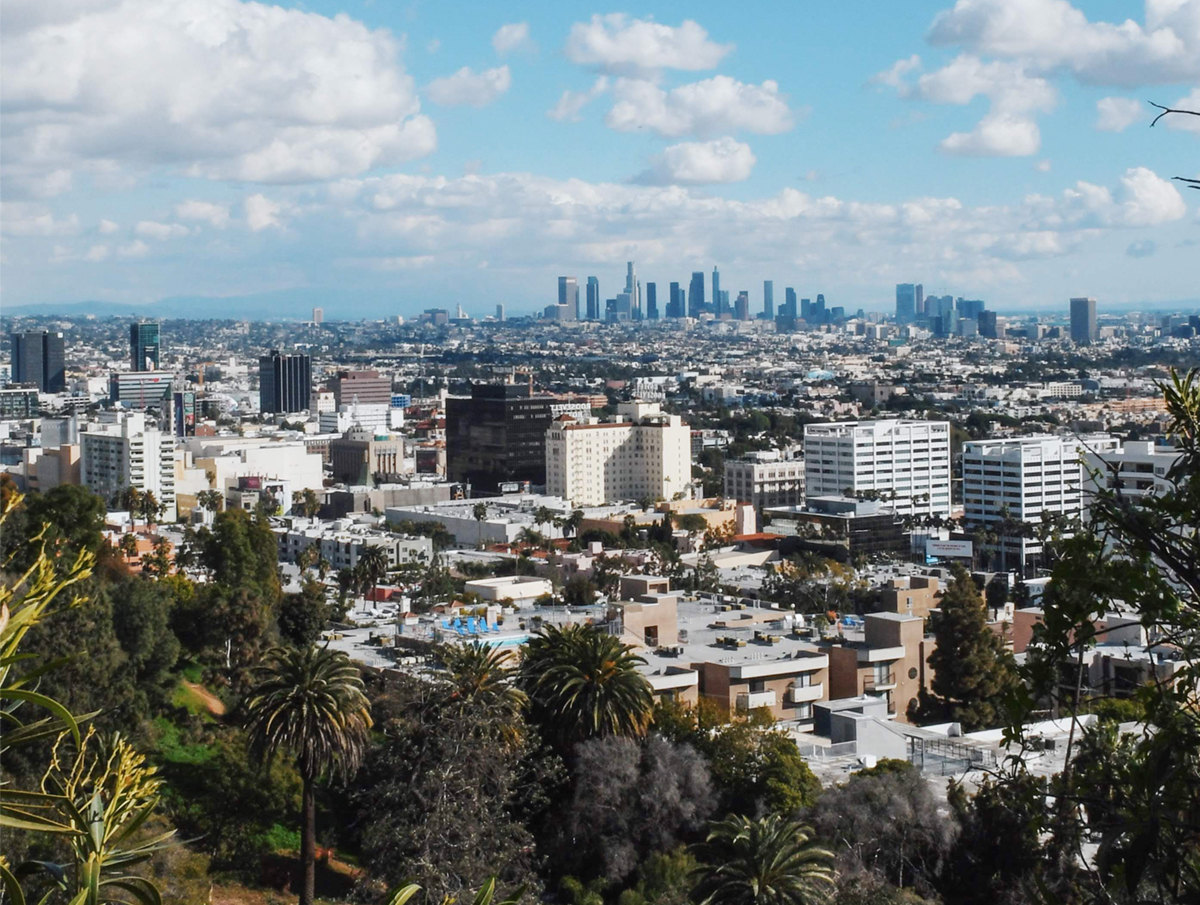 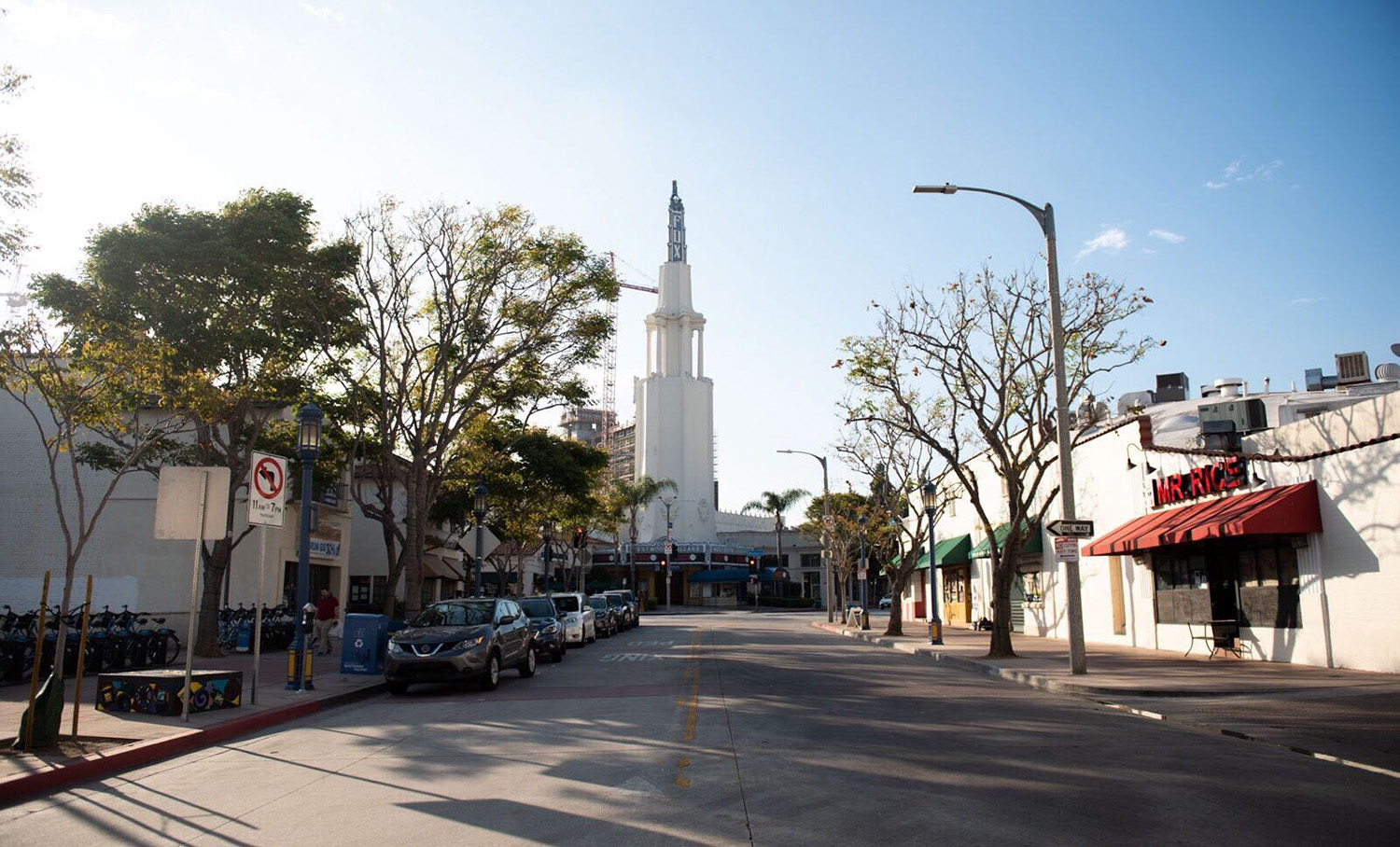 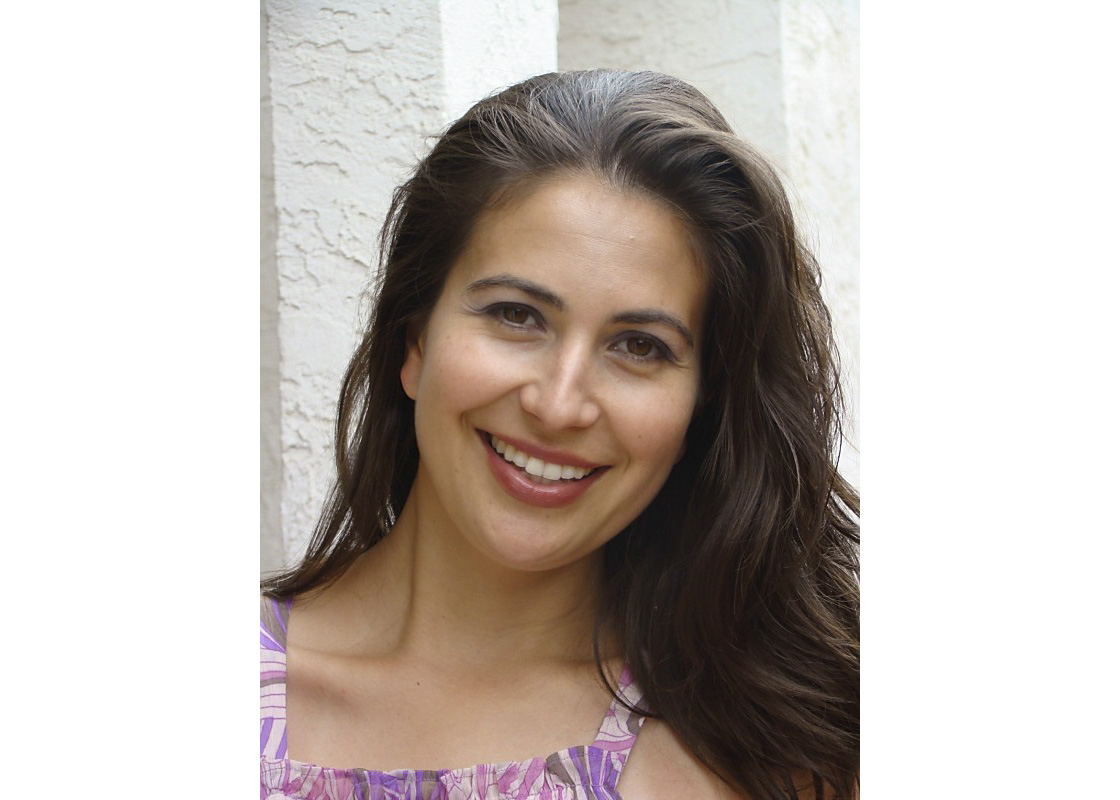