US News & World Report ranks UCLA as No. 1 public university for 6th year in a row 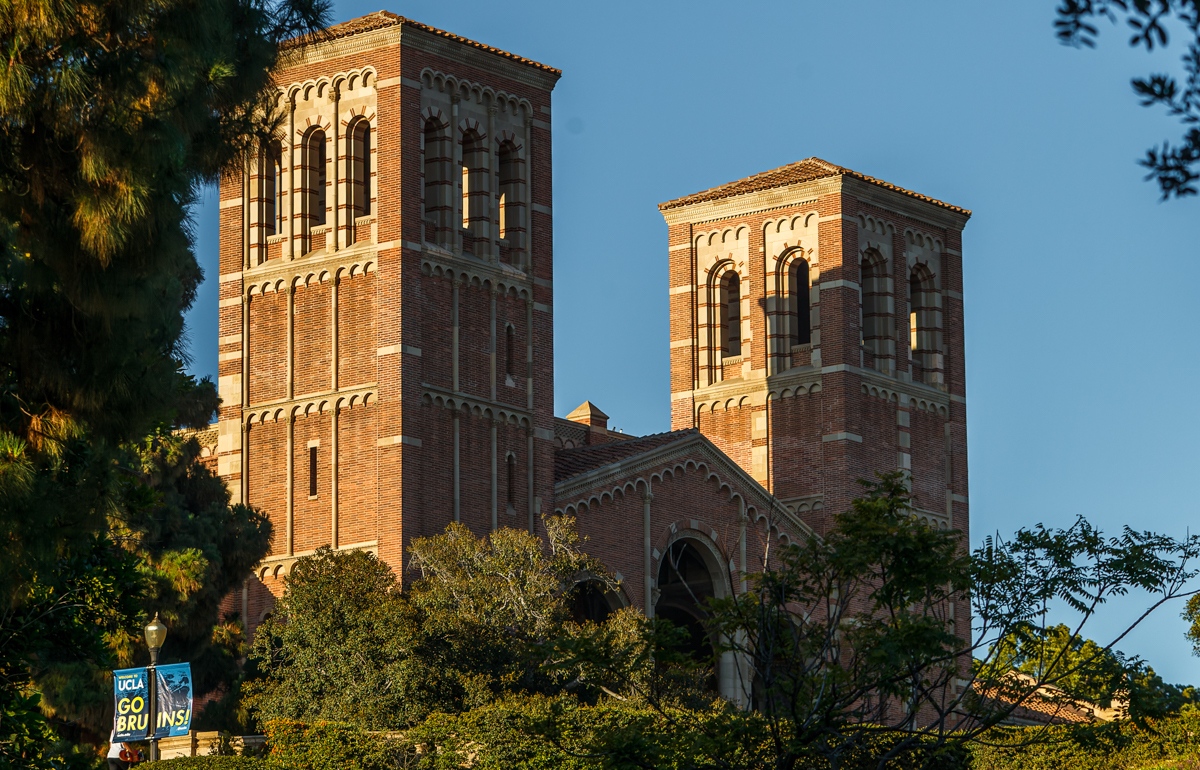 UCLA tied with UC Berkeley for first place on the U.S News & World Report’s public university rankings, earning the No. 1 ranking for the sixth year in a row but breaking its four-year streak as the sole university at the top spot.

U.S. News & World Report – a media company that publishes news, rankings and analysis – annually creates multiple ratings for U.S. universities. The rankings are based on an academic quality score comprised of a variety of aspects such as undergraduate academic reputation and retention rates, according to the report.

“(The ranking) is a recognition of the hard work of the staff and faculty, who believe deeply in our academic mission and drive it forward,” said Chancellor Gene Block in a press release Sunday. “It is a recognition of our students’ brilliance, creativity, ambition and persistence, both in their time on campus and in their lives as alumni.” 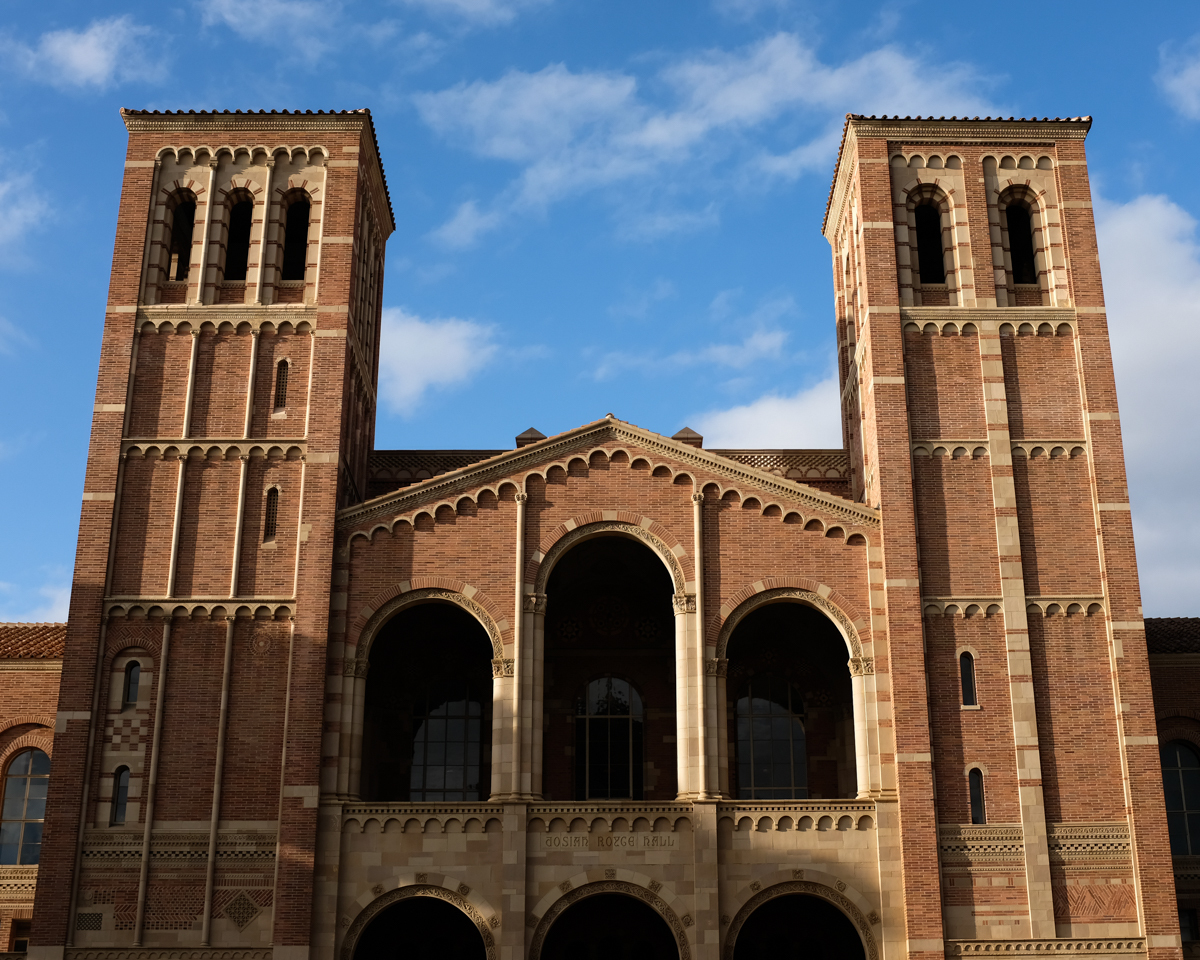 UCLA ranked No. 1 public university in the US for 5th straight year 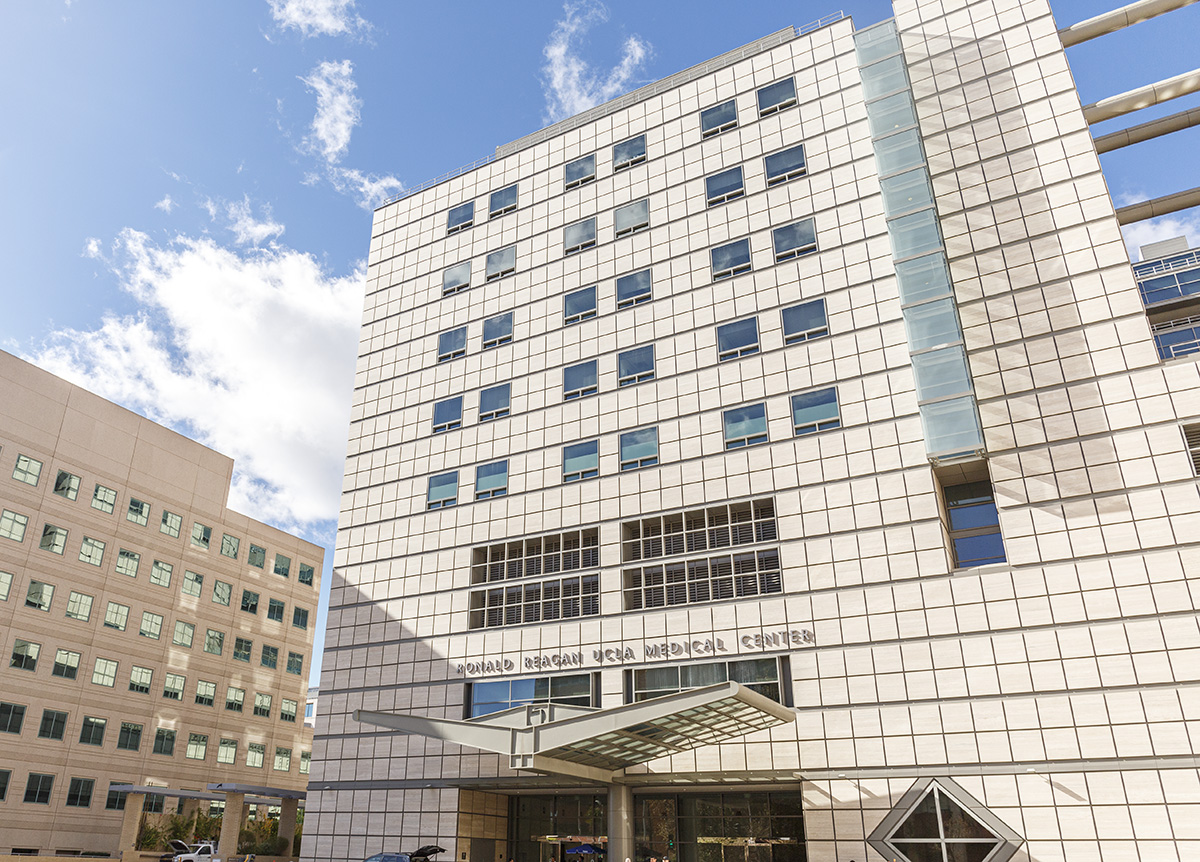 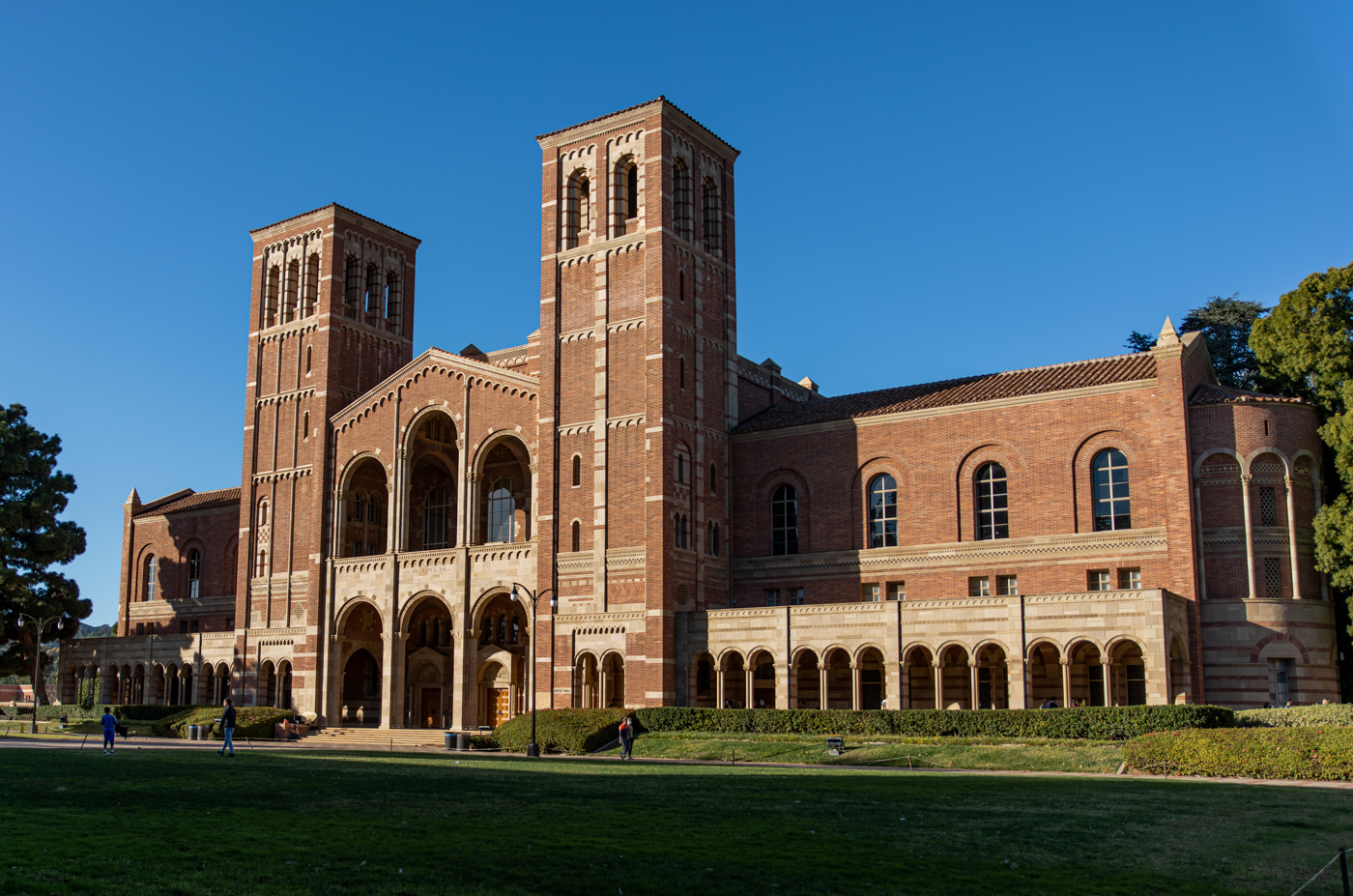