This post was updated May 18 at 10.57 p.m.
Honu Nichols, a Native Hawaiian student, attended her first protest to protect Mauna Kea, a volcano in Hawaii, in 2015. State bans on affirmative action are associated with striking declines in racial and ethnic diversity in public medical schools, according to a recent UCLA-led study.
The study examined the percentage of students from underrepresented backgrounds in United States public medical schools between 1985 and 2019 and found there was a decrease in the percentage of Black, Hispanic, American Indian or Alaska Native, and Native Hawaiian or other Pacific Islander students. This post was updated May 12 at 12:52 p.m.
The University of California emphasizes diversity across the system. However, the most diverse campuses face barriers in receiving equal funding, said faculty and students.

By Lindsay Turpin and Dylan Tzung This post was last updated May 16 at 7:43 p.m.
University of California community members are calling for an update to UC climate policies, citing missed targets, a lack of transparency and an unambitious approach. The University of California will cover tuition and other student service fees for in-state undergraduate and graduate students from federally recognized Native American, American Indian and Alaska Native tribes starting fall 2022 for all current and incoming students. 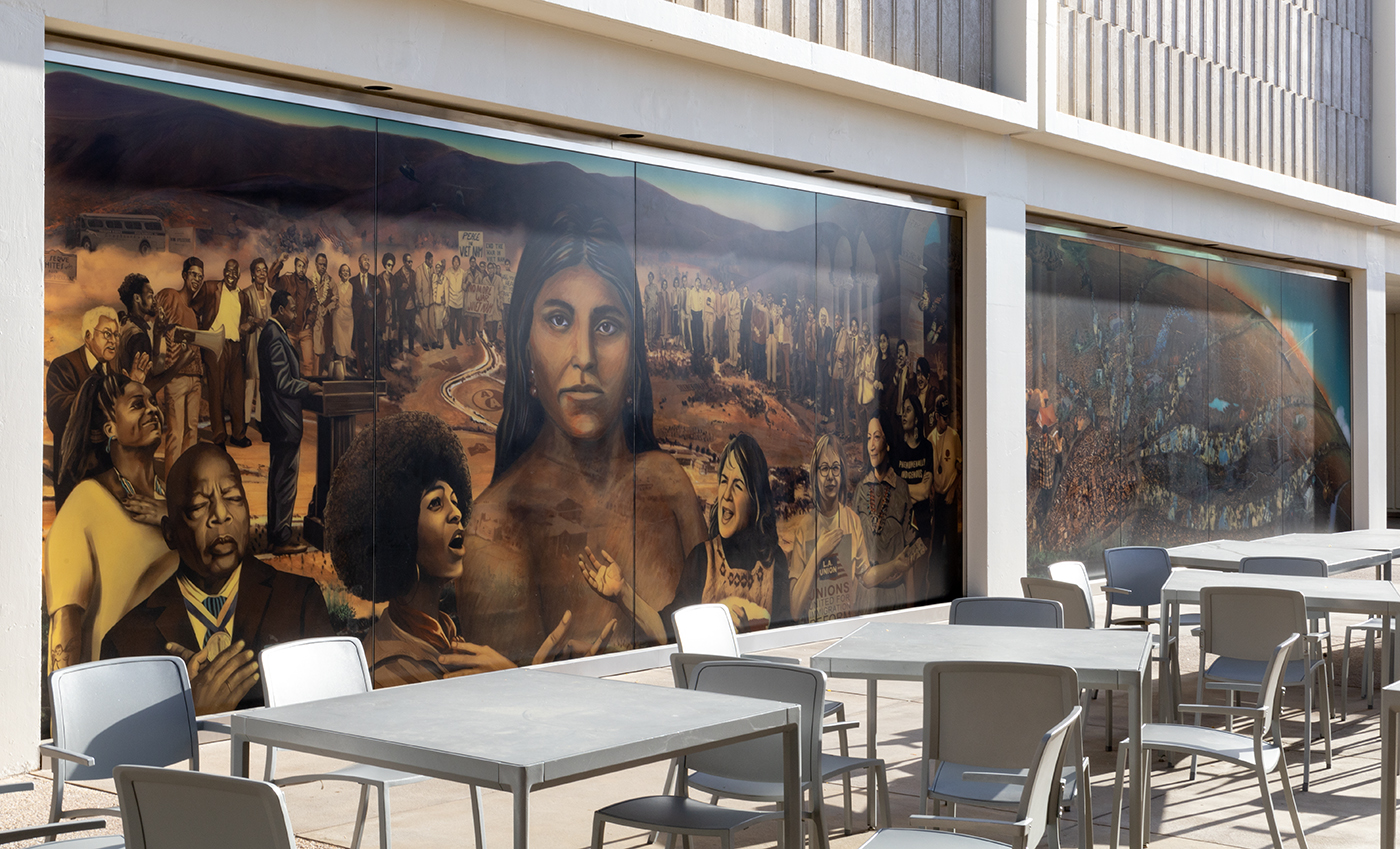 The University of California has its eyes set on expansion.
In September, the UC Board of Regents introduced a plan to add 20,000 student seats across the system by 2030 – enough to fill a new campus. President Joe Biden’s budget proposal for the 2023 fiscal year will expand access to higher education with an increase in the Pell Grant, UCLA professors said. Arizona State University has been opening campuses outside of its home state of Arizona, including one in downtown Los Angeles in August 2021.
The new ASU campus, named the ASU California Center, is located at the renovated site of the former headquarters of the defunct Herald Examiner, said ASU spokesperson Katie Paquet.