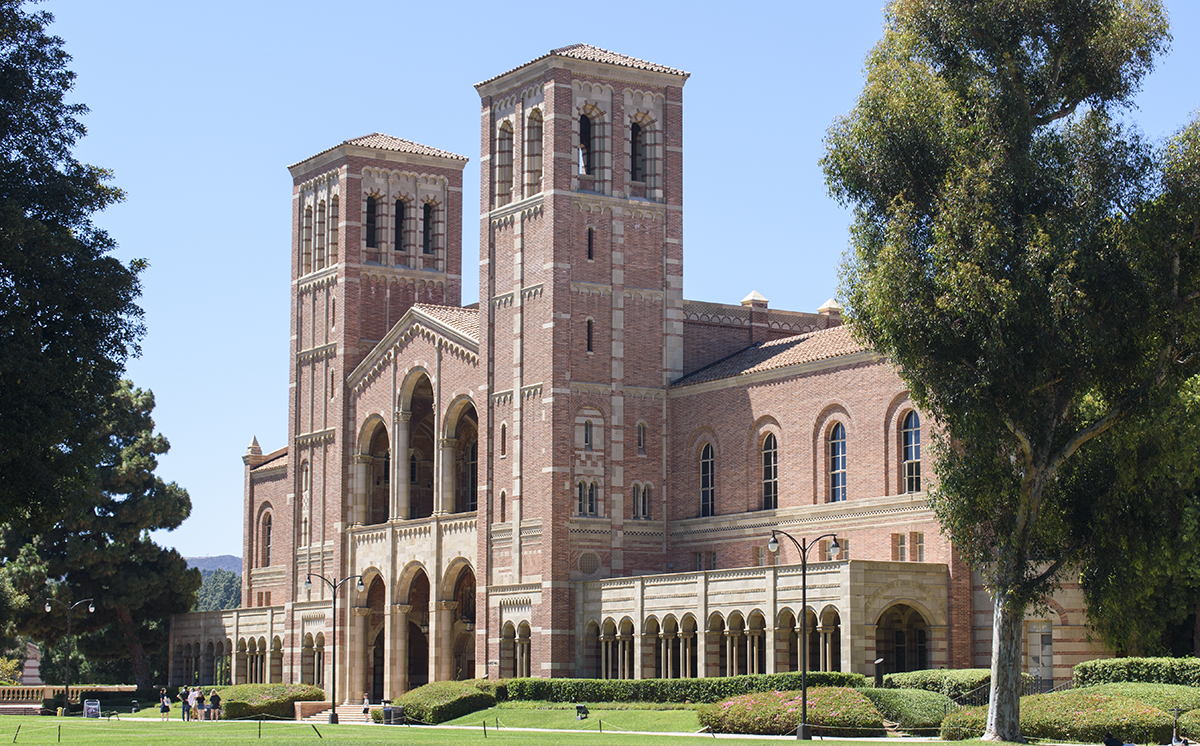 Almost half of noncitizens without legal permanent resident status living in California are affected by food insecurity, according to data from the UCLA Center for Health Policy Research.

The report was published by Nourish California, a nonprofit advocating to end hunger and poverty. The organization has been researching food insecurity among immigrants for years, said Betzabel Estudillo, a senior advocate for Nourish California. She added that the COVID-19 pandemic exacerbated the rates of food insecurity among noncitizens without legal permanent resident status.

Food security is defined as having access to nutritionally adequate food for a healthy and active lifestyle, said May Wang, a professor in the Department of Community Health Sciences.

She added that sometimes there is a misunderstanding between the action of giving people food to address hunger and making sure that people are receiving healthy food.

“In our society particularly, where processed food that is not very unhealthy … is so readily available, it is actually hurting the health of our lower-income and more vulnerable communities,” Wang said.

Approximately 45% of noncitizens without legal permanent resident status experience food insecurity, according to the report.

The report also breaks down percentages of people experiencing food insecurity by age group, with 42% of noncitizens without legal permanent resident status age 50 and older, 46% of those 27 to 49 years old, 36% of those 18 to 26 years old and 64% of children under 17 being affected.

Susan Babey, a senior research scientist at the UCLA Center for Health Policy Research, said while it is important to address food insecurity, it is also important to remember that a lack of nutritious food is linked to other physical and mental health outcomes, especially developmentally for children.

The starkest finding from the brief is that 60% of noncitizen children without legal permanent resident status are experiencing food insecurity, she said. She added that children typically have the highest rates of food insecurity and poverty in all populations, not just among noncitizens without legal permanent resident status.

Estudillo, a campaign lead for the Food4All campaign, a statewide legislative advocacy group pushing to expand food assistance to California immigrants of all statuses, said children are affected by food insecurity at higher rates because their statistics are condensed to encompass one age group, while family members or caretakers they live with are of different age groups – such as parents or grandparents – or come from mixed families.

Therefore, even though the percentage of children affected is higher, their whole household also lacks food security, Estudillo said, adding that it is important to focus on providing food to all age groups.

While there are California programs to address hunger, immigrants – especially noncitizens without legal permanent resident status – are not equitably represented in this access, Wang said, adding that they are not always eligible to receive assistance.

The Supplemental Nutrition Assistance Program, known in California as CalFresh, provides food to almost everyone who meets the income eligibility requirements, Wang said, adding that the program allows recipients to buy almost any food.

However, in Gov. Gavin Newsom’s May revision of the California budget, there is funding for a food access program that complements CalFresh, Babey said. Since noncitizens without legal permanent resident status cannot receive food from federally funded programs such as CalFresh, the supplemental program will expand access to those without legal resident status, she added.

Estudillo also said there are proposed policies to expand food assistance to all immigrants, such as Senate Bill 464, which would allow the appropriation of state funds to the California Food Assistance Program to provide nutritional benefits unavailable to those ineligible for CalFresh. She added the campaign is pushing the governor to fully fund Food4All before the budget process ends by June 30 with Newsom’s signature.

However, even for documented immigrants, CalFresh enrollment is relatively low when compared to eligibility, Wang said, adding that reasons for this include distrust of the government, fear of deportation and a difficult application process.

Babey said naturalized citizens and green card recipients often avoid using welfare programs because they are worried about negatively impacting their own or family members’ immigration status under the possibility of deportation.

She said confusion and fear surrounding how food assistance programs affect immigration status has negatively impacted trust in these programs, and therefore there is a need for sources that can provide trustworthy information.

Babey said they used the California Health Interview Survey – a statewide survey collecting data on health-related issues such as food insecurity, demographics, chronic health issues and health insurance access information – to arrive at the findings of the brief.

Estudillo said the goal of the brief was to draw attention to and demand the need for food assistance through the California Food Assistance Program to immigrants of all ages, regardless of their immigration status.

“If we care about the future and our children, we should be expanding food assistance,” Estudillo said. 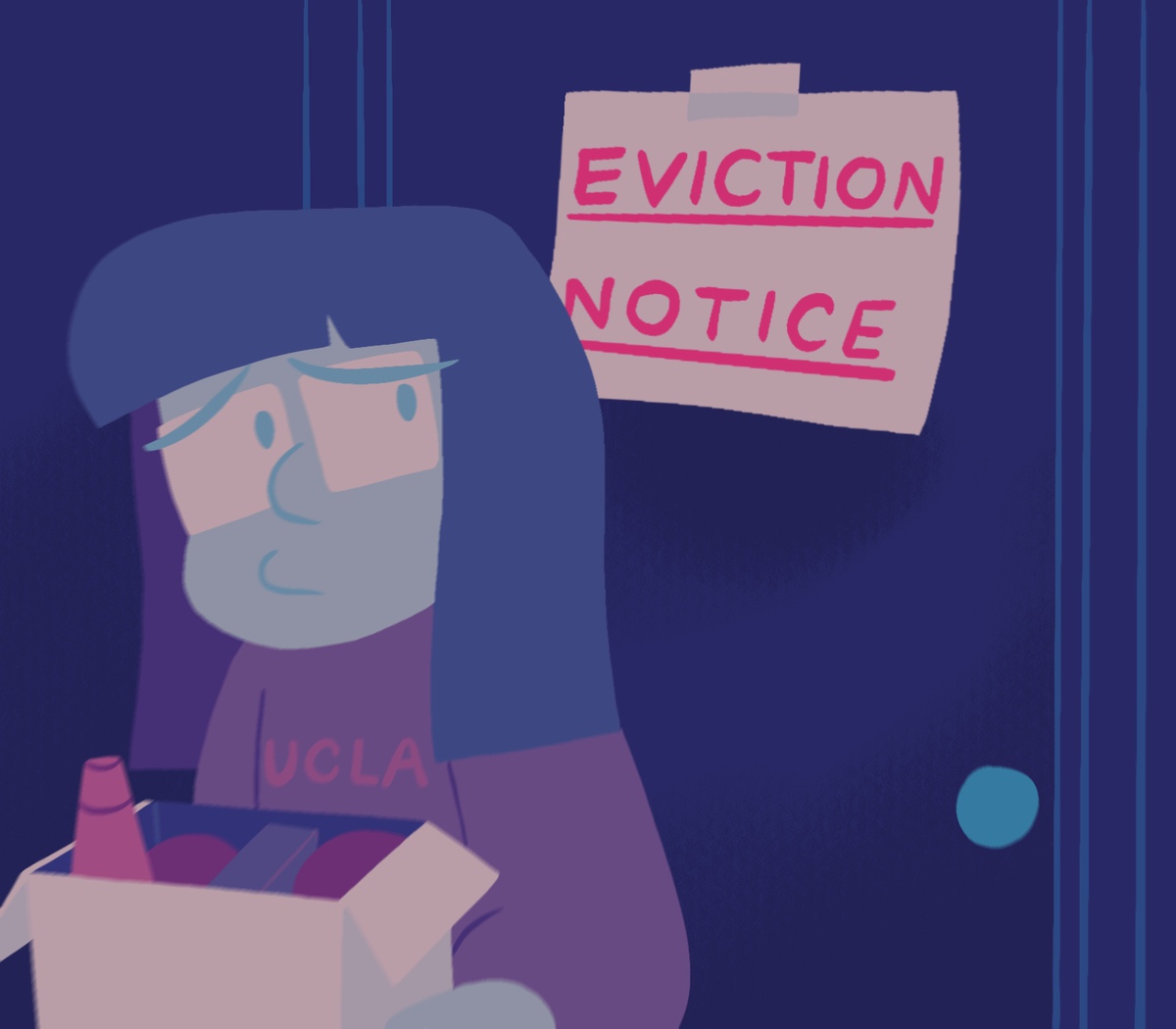 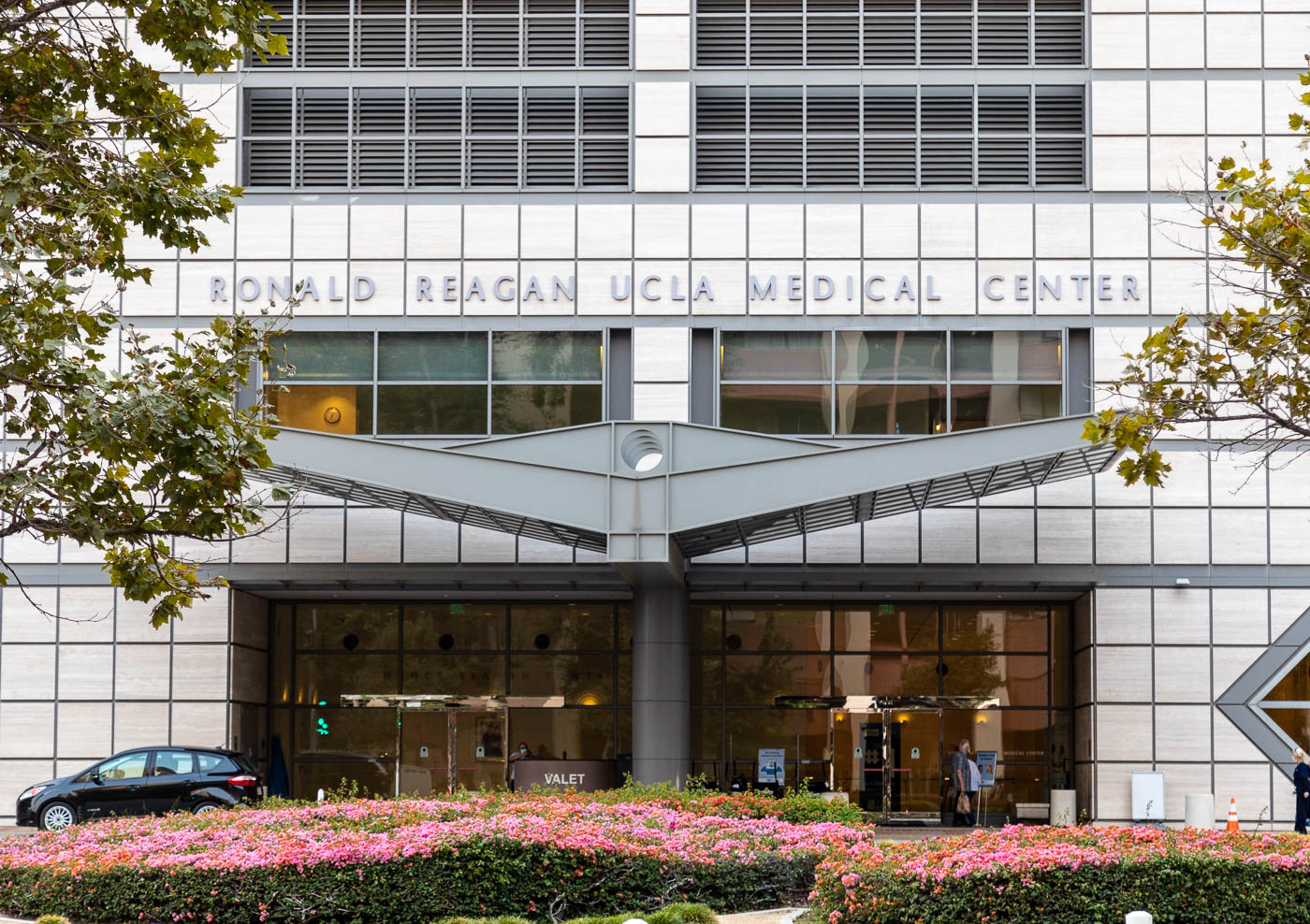 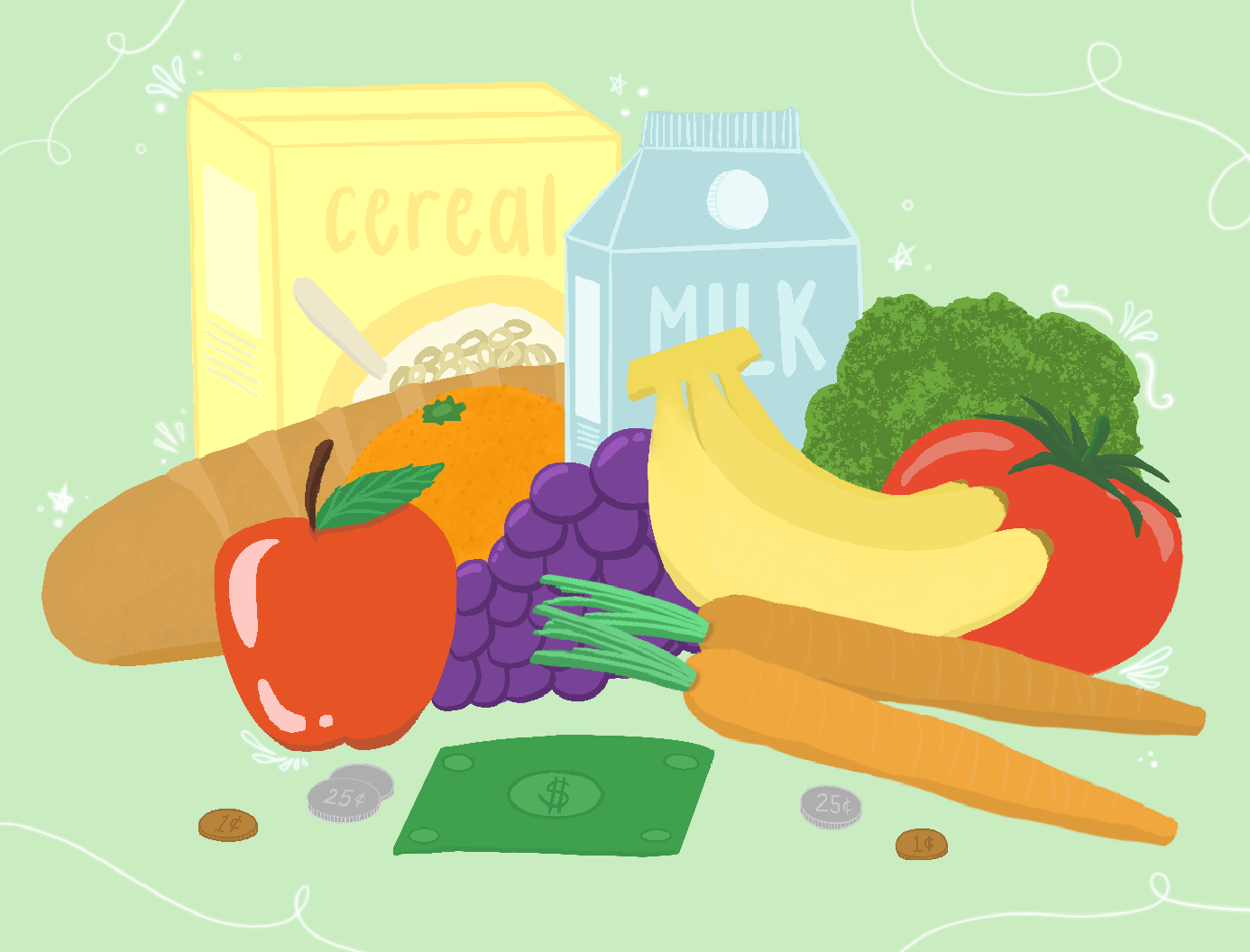