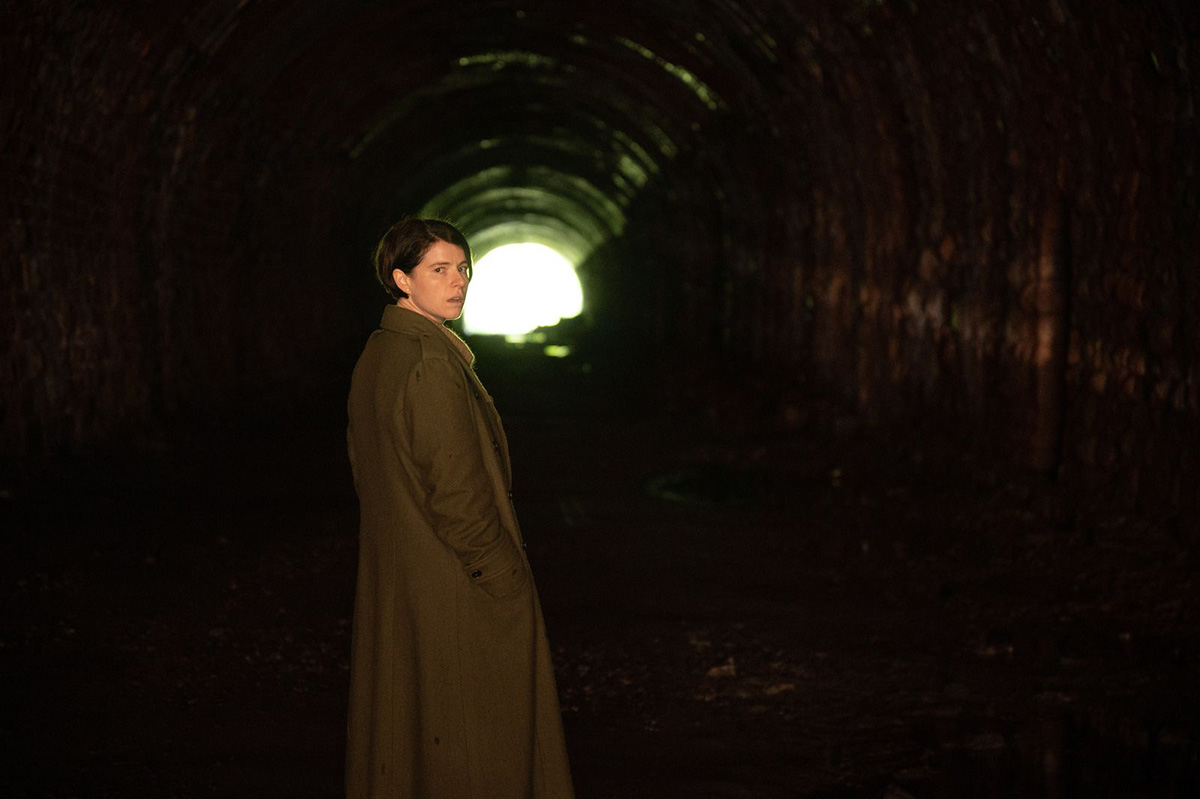 Released in theaters Friday, “Men” follows troubled widow Harper (Jessie Buckley) as she retreats to the countryside, where a mysterious being in the woods begins to terrorize her – a classic but overused horror movie trope. In a genre as saturated as horror, it’s easy for filmmakers to fall victim to such predictable plotlines and unimaginative scares, but writer and director Alex Garland takes this archetype and breathes a new life into it through an artful commentary on the patriarchy. Yet while “Men” does succeed in its critical analyses of such societal issues, it falls short of tying up loose ends and connecting the two parallel storylines it features.

The beginning of the film introduces the audience to Harper’s backstory, revealing that she lost her abusive husband in a supposed accident. Consequently, she decides that a solo trip to a rural estate belonging to owner Geoffrey (Rory Kinnear) would help reset her mental state. As Geoffrey shows her around the house, “Men” amuses audiences with his awkward comments and gestures, almost reminiscent of a comedy.

Quickly, these lighthearted scenes devolve into unease as Harper begins to explore the greenery beyond the property. As she takes a picture of a meadow to show her sister Riley (Gayle Rankin) back home, viewers catch a glimpse of the first sign that something isn’t quite right. Harper doesn’t notice yet, but in her picture is a man, stark naked – the entity that will later come back to torment her. Through the progression of these scenes, “Men” effortlessly shifts the ambiance from humorous to terrifying.

Throughout, the film leaves the audience feeling trapped by the unhelpful and downright threatening males in every corner of the film, each of which takes a different form of misogyny. The most prominent ones are a priest, a police officer and even a child, who degrade and taunt Harper in her desperation. Each of these characters illustrates how misogyny is inescapably rooted in society, from religion to the law. While occasionally too on the nose, the physical embodiment of bigotry effectively drives home the movie’s overarching themes.

Arguably the most important symbolic male in the film is Harper’s dead husband James (Paapa Essiedu), who the audience is introduced to in flashbacks interspersed between scenes of the present. These flashbacks realistically depict his devolution into an abusive partner, juxtaposed with Harper’s harrowing experience in the countryside with the male entities who transform from essentially harmless to frenzied attackers. James’ and the monsters’ transformations were an interesting take on masculinity that had significant potential but was unfortunately untapped as the symbolism was not elaborated on enough.

With this parallelism, “Men” begins to run into issues with narrative clarity. While the plotlines are clearly related, Garland fails to fully tie the two together into a cohesive story, and the ending that brings James back into the picture feels disjointed from the rest of the film. Additionally, the purpose of certain scenes and symbols is hazy. For example, the audience sees the naked monster performing a ritual at a church, but this is left unexplained for the rest of the film.

Where the movie doesn’t fall short – in fact, where it rises above and beyond – is in its visual effects. “Men” is chock full of hard-to-watch gore that may not be jump scareworthy but its stunning performances from Buckley and Kinnear puts it up to par with some of the most visually disturbing films in the industry, such as Ari Aster’s “Hereditary.”

The film also uses striking colors to set the mood for each scene. For instance, in each flashback with James, the room is lit to bright sunset orange, serving as a backdrop to his violence. Returning to the present, the woods and grass surrounding the countryside house are a verdant, lively green – a stark contrast to the flashbacks. Overall, these techniques together create a deliriously visceral experience that contributes even further to the film’s off-putting aura.

As a whole, “Men” succeeds in providing a fresh commentary on the inescapability of misogyny in a patriarchal society. But looking closer, the finer details of the film are more lacking than the big picture. The ending, which involves a confusing scene of Harper and James speaking again, is overly ambiguous and leaves viewers itching for much-needed closure.

But for what it is, “Men” will no doubt hit viewers right in the gut. 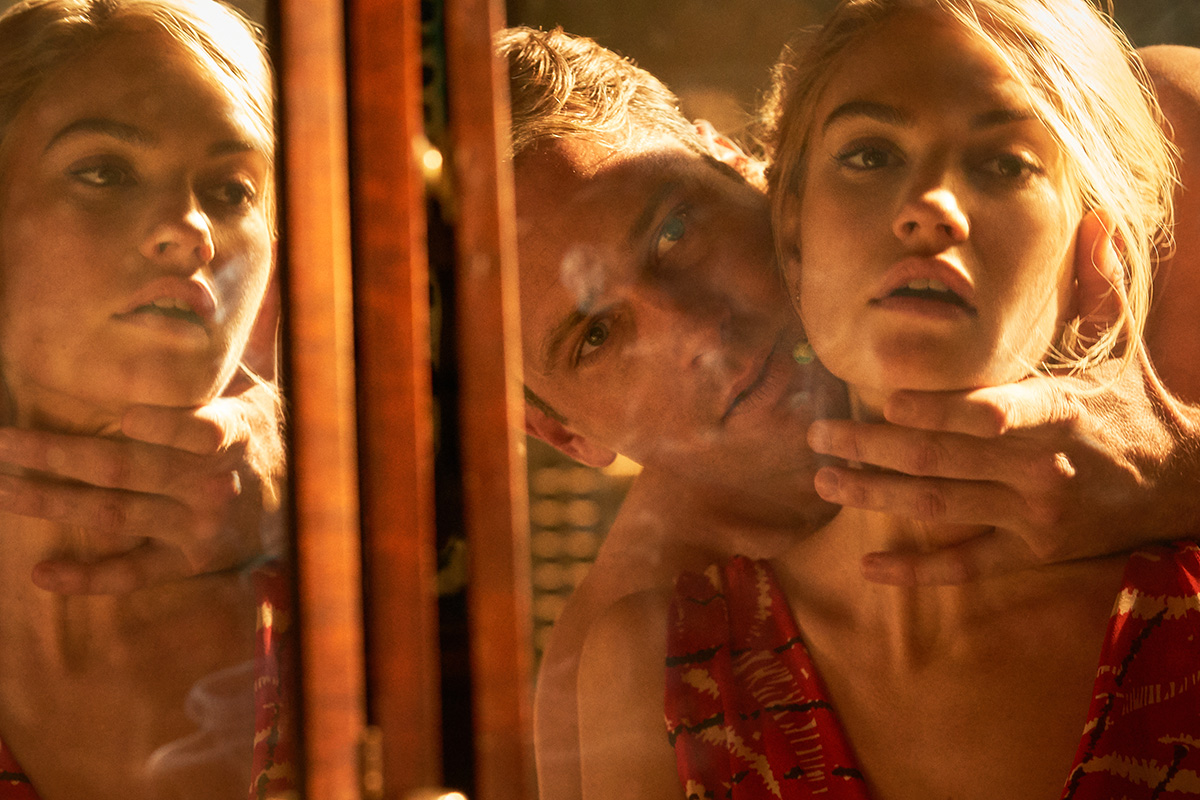 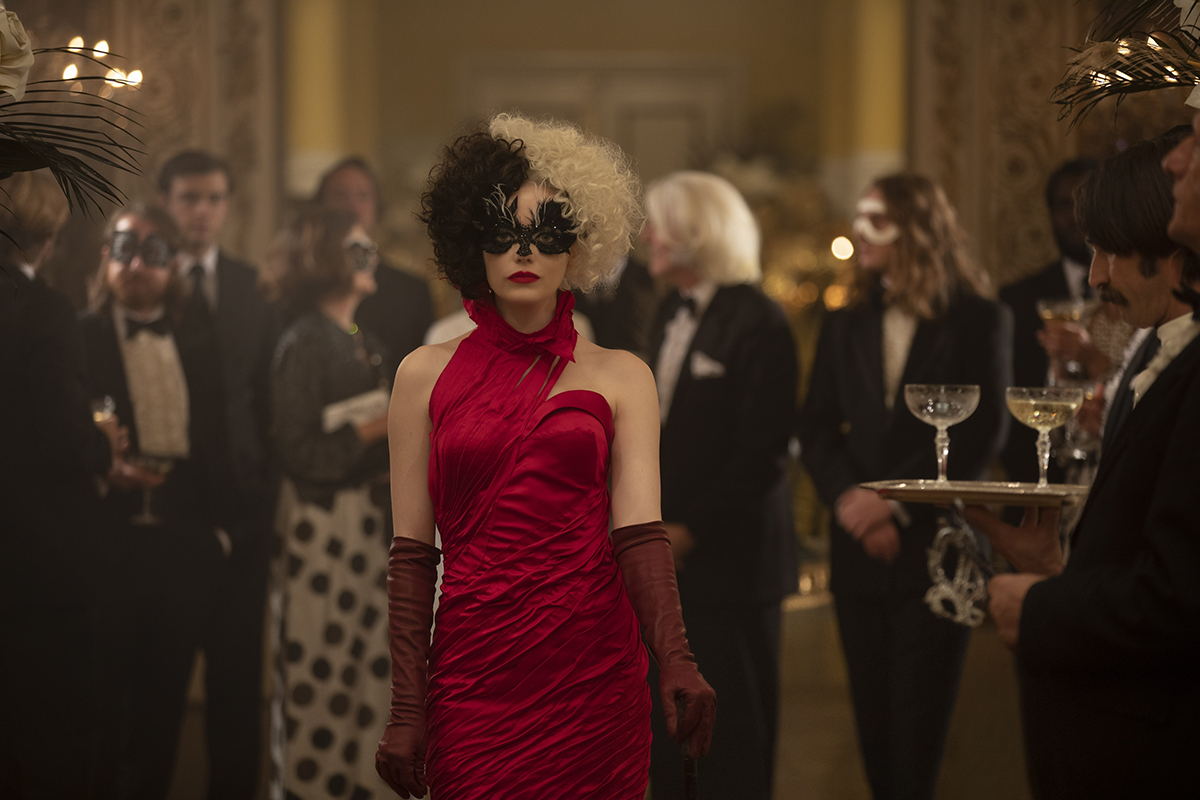