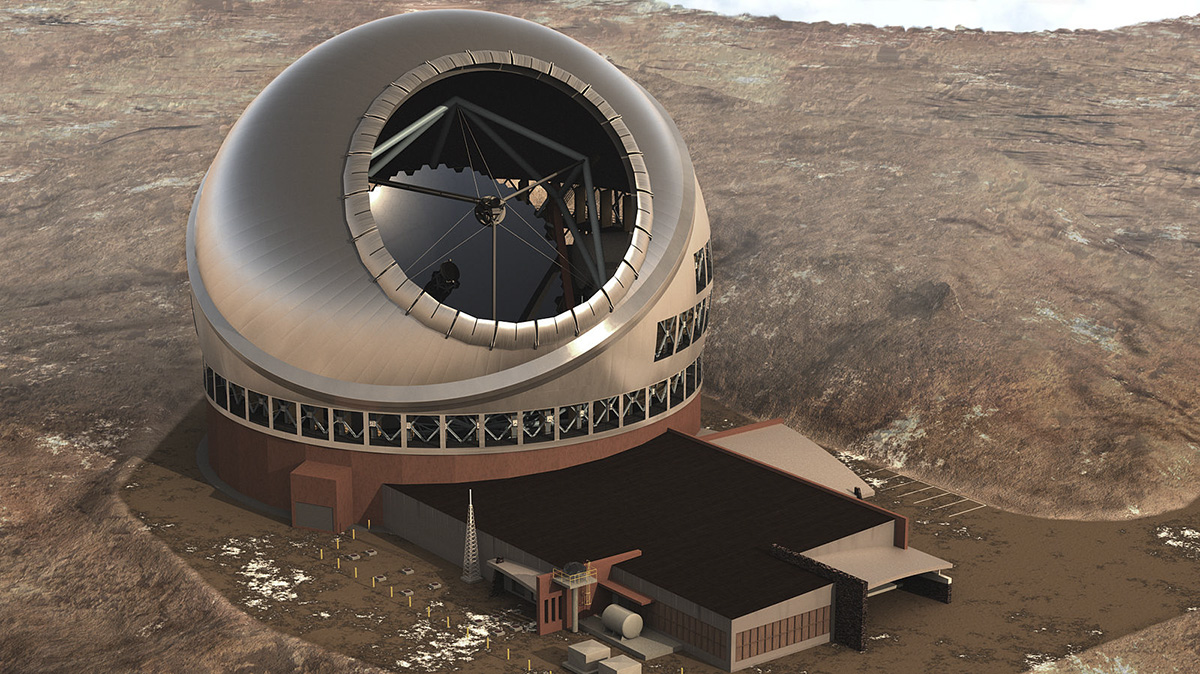 Honu Nichols, a Native Hawaiian student, attended her first protest to protect Mauna Kea, a volcano in Hawaii, in 2015. Seven years later, she and other activists continue to resist the selection of Mauna Kea as the site for the Thirty Meter Telescope.

Since 2014, Indigenous communities have protested the selection of Mauna Kea as the site of the TMT – a telescope envisioned to be the largest land-based optical telescope on Earth – because of the volcano’s relevance as a sacred Native site. According to the TMT International Observatory, the organization that oversees the construction of the TMT, Mauna Kea was selected for its location above 40% of the Earth’s atmosphere and its stable and dry climate, which offer optimal conditions for astronomical observations.

The University of California has been a main supporter of and investor in the telescope since the project’s establishment. According to a financial report by the UC Office of the President, the UC has invested more than $68 million in the TMT project as of May 2020.

In an effort to resolve this conflict, the Hawaii Legislature passed House Bill 2024, which plans to establish an 11-member board that would oversee the stewardship, management and human activity on Mauna Kea.

The Mauna Kea Stewardship and Oversight Authority plans to transfer the management of Mauna Kea, which is currently under the University of Hawai’i, to the board, which would include Native Hawaiians, educators, the mayor of Hawaii County and other stakeholders, according to the bill.

David Lassner, president of the University of Hawai’i, said in an emailed statement that the university would engage as positively and collaboratively as possible with all parties involved to create a stewardship that is befitting of Mauna Kea’s cultural significance.

“UC believes it is important to support the scientific mission of TMT to peer deep into space for answers to fundamental questions about the universe while being mindful of and sensitive to cultural and environmental concerns,” Holbrook said.

Nichols, a fourth-year political science student at UC Santa Barbara, said although the bill offers space for Indigenous peoples to voice their opinions on the management of Mauna Kea, the bill functions more like a Band-Aid than a legitimate solution. Inviting community members to the board does not address the community’s real aspiration, which is to have their land returned, Nichols said.

Nichols, who is also a member of the Mauna Kea Protectors at UCSB, said she first participated in protests to protect Mauna Kea with her family and community at the Waikiki strip in Hawaii before the Supreme Court of the State of Hawaii approved the construction of the telescope. She said the state has used police force to crack down on protesters and arrest elders.

Both Nichols and Auldridge Reveles said the UC has not been transparent with students about the telescope and has been evasive regarding student demands and protests to divest from the project. The UC did not immediately respond to the Daily Bruin’s request for a comment regarding the claim.

According to a final environmental impact statement released in 2010, which involved a series of studies assessing the environmental impact and cultural sensitivities of the TMT project by several third parties, there should be a strong reconsideration of developing the TMT observatory on Mauna Kea. Auldridge Reveles said he finds it troubling that the UC continued its involvement despite being aware of the opposition to the project. The millions of dollars that the UC invests into the TMT can be better allocated to students who are in need of resources, such as undocumented students or foster youth, Auldridge Reveles added.

Gwen Chodur, a nutritional biology doctoral student at UC Davis and president of the UC Graduate and Professional Council, said she is happy there is recognition of Mauna Kea’s status as a sacred site in addition to the bill’s establishment of a land stewardship that is more community-inclusive.

For over two years, the UC GPC has opposed the UC’s involvement in the TMT, she said.

Chodur said she has participated in activism surrounding Mauna Kea since May 2020. Including the UC’s investment in the TMT, the UC’s activities and investments have not always represented inclusivity and respect of students’ different identities, she added.

“For me, Mauna Kea has always been the epitome of all of that,” Chodur said. “Here, we are saying that we want Indigenous students to feel welcomed and included at our university, while at the same time, we’re continuing this colonial history of misappropriating lands.”

Nichols said it would take time and a long process for the state of Hawaii to mend its relationship with the Native Hawaiian community.

“The fight, at the end of the day, is for sovereignty,” Nichols said. “It is for land … and protecting Indigenous people and their rights and their sacred or their spiritual beliefs.” 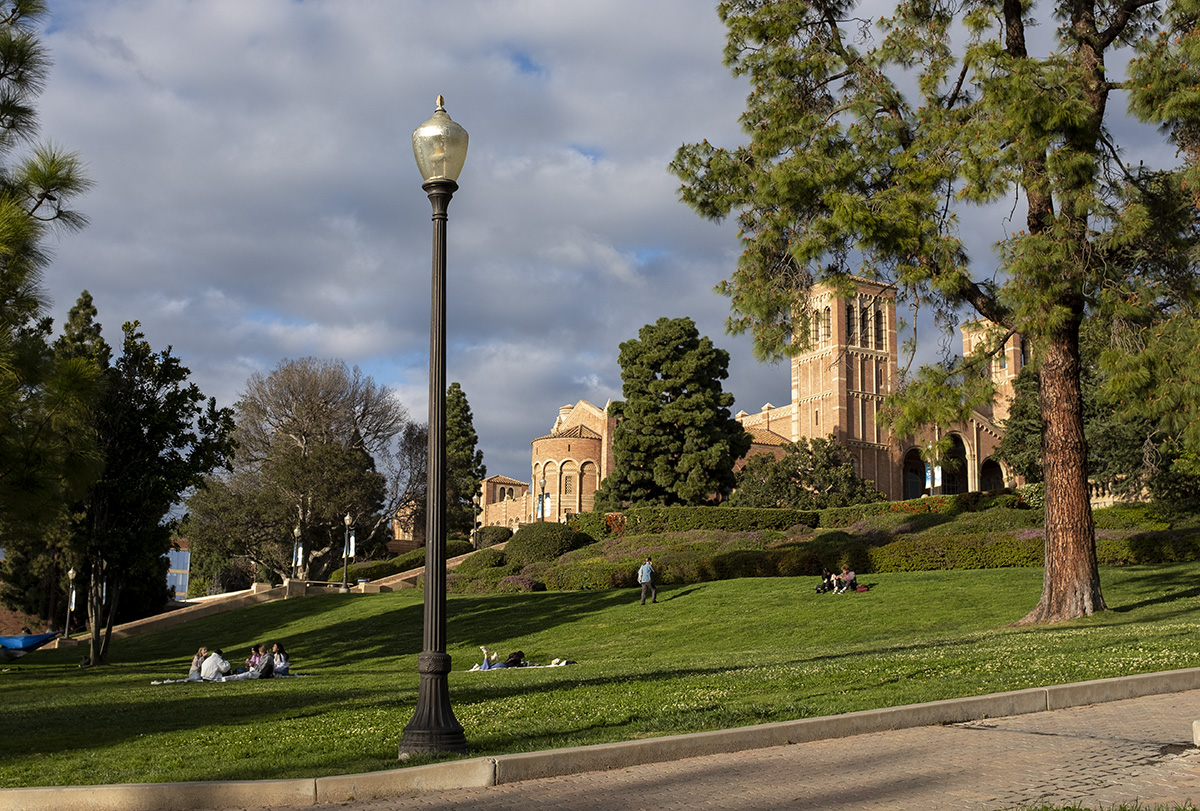 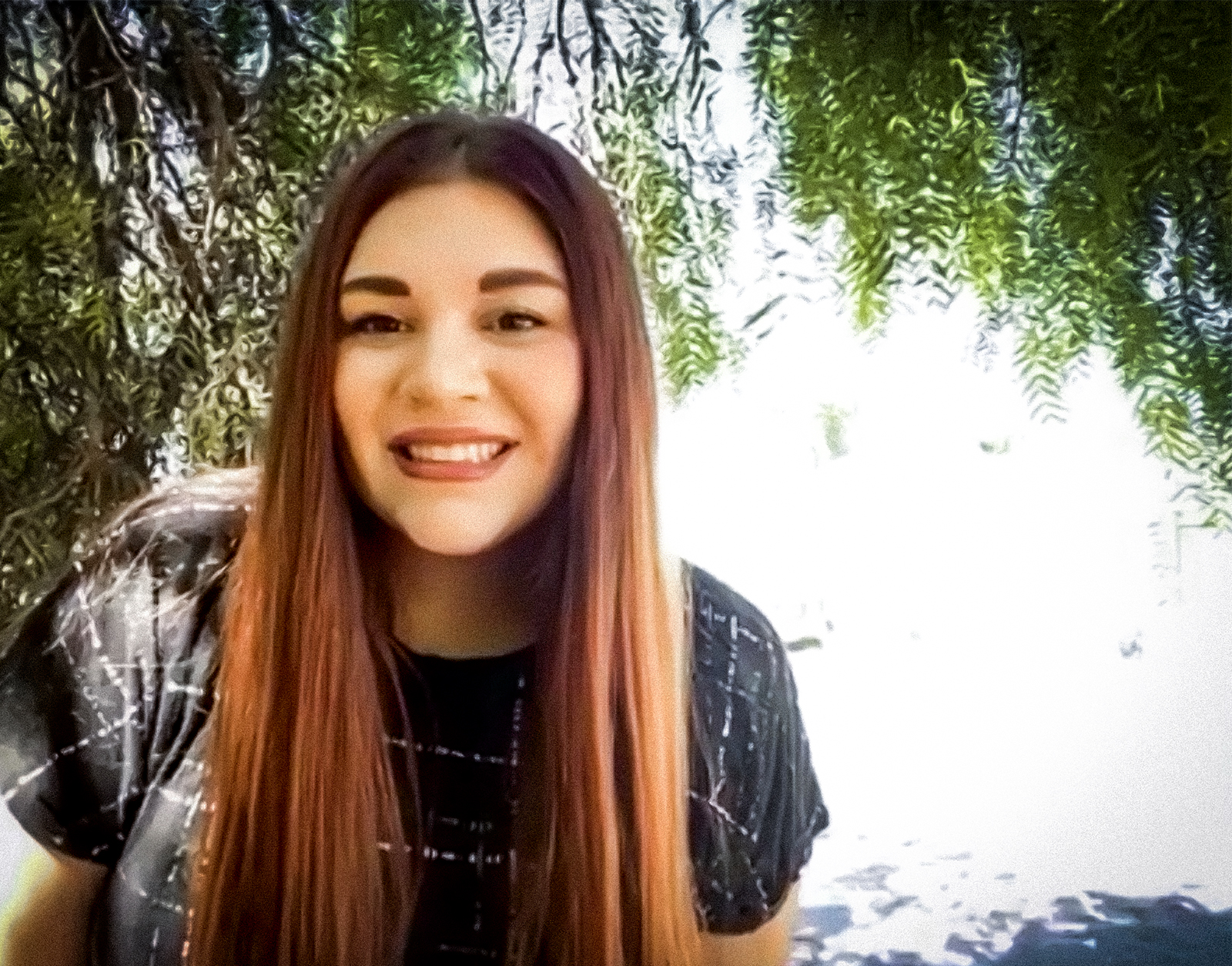 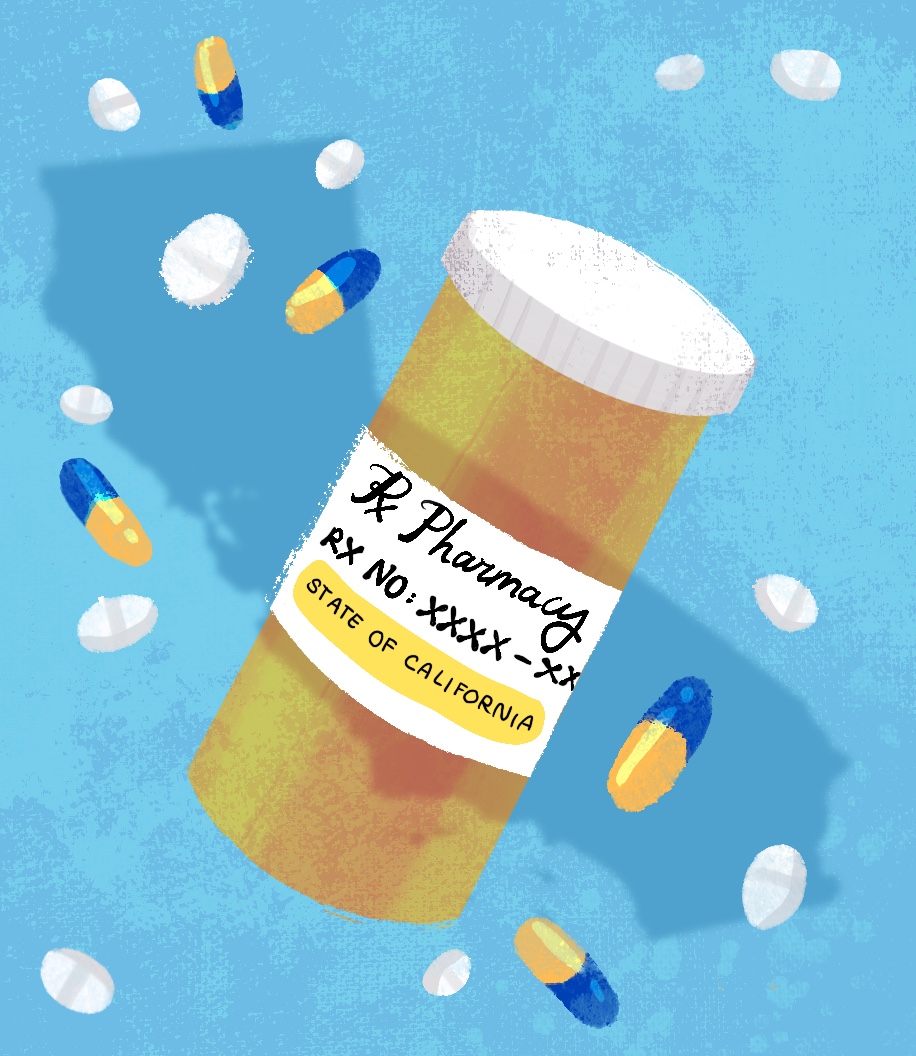