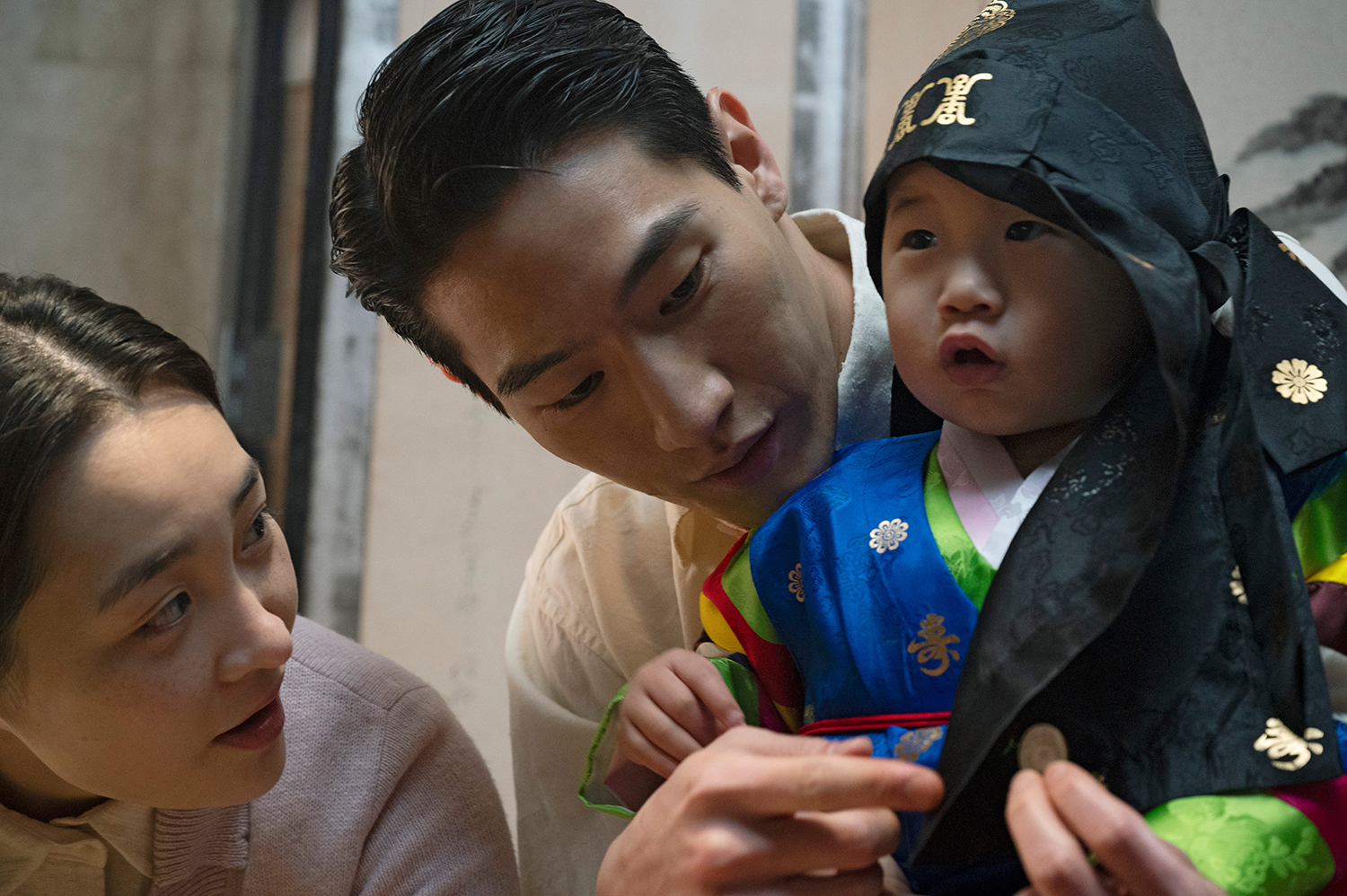 Directed by Justin Chon and Kogonada

Every choice the Kim family makes has ricocheting implications in the epic and well-crafted “Pachinko.”

Released Friday, the eighth and final episode of the Apple TV+ series closed off its first season and provided a firm foundation for the recently renewed second season. Adapted from author Min Jin Lee’s novel of the same name, the series follows the multigenerational journey of a Korean family that is forced by time and circumstance to separate and migrate to Japan and America, all the while yearning for Korea. The show is meticulously made – from the cinematography to the acting – and is full of history and emotion despite leaving audiences with a slightly unsatisfactory ending.

At the center of all the interweaving paths is Sunja, the matriarch of the family who is first shown as a child (Yu-na Jeon), then as a teenager (Minha Kim) and finally as a grandmother (Youn Yuh-jung). Though three different actresses portray Sunja at three different stages of her life, their performances feel intrinsically linked. Youn plays Sunja as a woman who reflects deeply on what she has experienced and how her past has led to her present circumstances, while Kim plays the character as a cheerful girl who comes to learn about the realities of the world she lives in too quickly. All three actresses’ performances are strong and heartfelt, capturing the range of emotions Sunja feels, from childlike joy to immense horror.

Cutting back and forth between the two timelines and three iterations of Sunja could have easily been disjointing and confusing, but creator Soo Hugh and directors Kogonada and Justin Chon seamlessly carry out their vision with title cards that orient viewers in place, time and thematic common threads. In the split timeline, the show diverges from the novel, which is carried out chronologically from before Sunja’s birth in the 1910s to her family and life as an elderly woman in the late 20th century. The discrepancy is not a negative change and instead works well in the translation of the story from novel to television format, keeping viewers engaged and allowing them to see two offshoots of the same overarching story at once.

Managing these two timelines are directors Kogonada and Chon. Despite the eight episodes being divided between the two, the narrative flow of the story is carried out deftly over the course of the season. Both directors have clear stylistic voices that are apparent in the show, whether it be through Kogonada’s thoughtful shots of the early morning landscape or Chon’s angled close-ups of the actors, but they never take away from the core emotion of the story. Rather, their differences lean into the emotional beats of the narrative at the right time, as the story starts out more restrained and explodes later on.

Similarly, the audience is doled bits and pieces of the story instead of being presented it all at once, which proved to be a cohesive way to tell this generationslong tale. In the first episode, Sunja is introduced as a child and then as a grandmother, leaving the audience wondering about all that happened in between to lead her from her childhood in Japanese-occupied Yeongdo to her quiet future in Japan. This method of storytelling creates a sense of suspense and anticipation, keeping the audience engaged in the characters’ journeys, while a chronological narrative may have dragged along.

In an unconventional move, the penultimate episode focuses on Koh Hansu (Lee Min-Ho), a fish broker whom Sunja falls in love with, and the details of his traumatic past that molded him into the person he is when he meets Sunja. It is filmed in a smaller aspect ratio than the other episodes and set completely in the past, placing it apart from the rest of the series. However, despite the tonal shift and the lack of appearances by the other core characters, the installment works well within the narrative because it reveals the source of Hansu’s motivations and cold nature, which is not fully fleshed out in the novel.

Ultimately, every character, from Hansu to Sunja’s grandson Solomon Baek (Jin Ha), is affected by their family’s history as Koreans influenced by Japanese colonization and personal tragedy. And though the series is thoughtful in its portrayal of a Korean family that perseveres despite circumstance, it does feel unfinished. This may be because the series was planned with multiple seasons in mind, but it is clear that the journeys of characters such as Sunja and her son Mozasu Baek (Soji Arai) have not yet fully been made known to the audience. Despite this, the show excels in its deep characterization, vibrant visuals and honest writing, which portray the universal human feelings of tragedy and joy through this Korean family.

With at least one more season to come, audiences should prepare to uncover more chapters in this grand story. 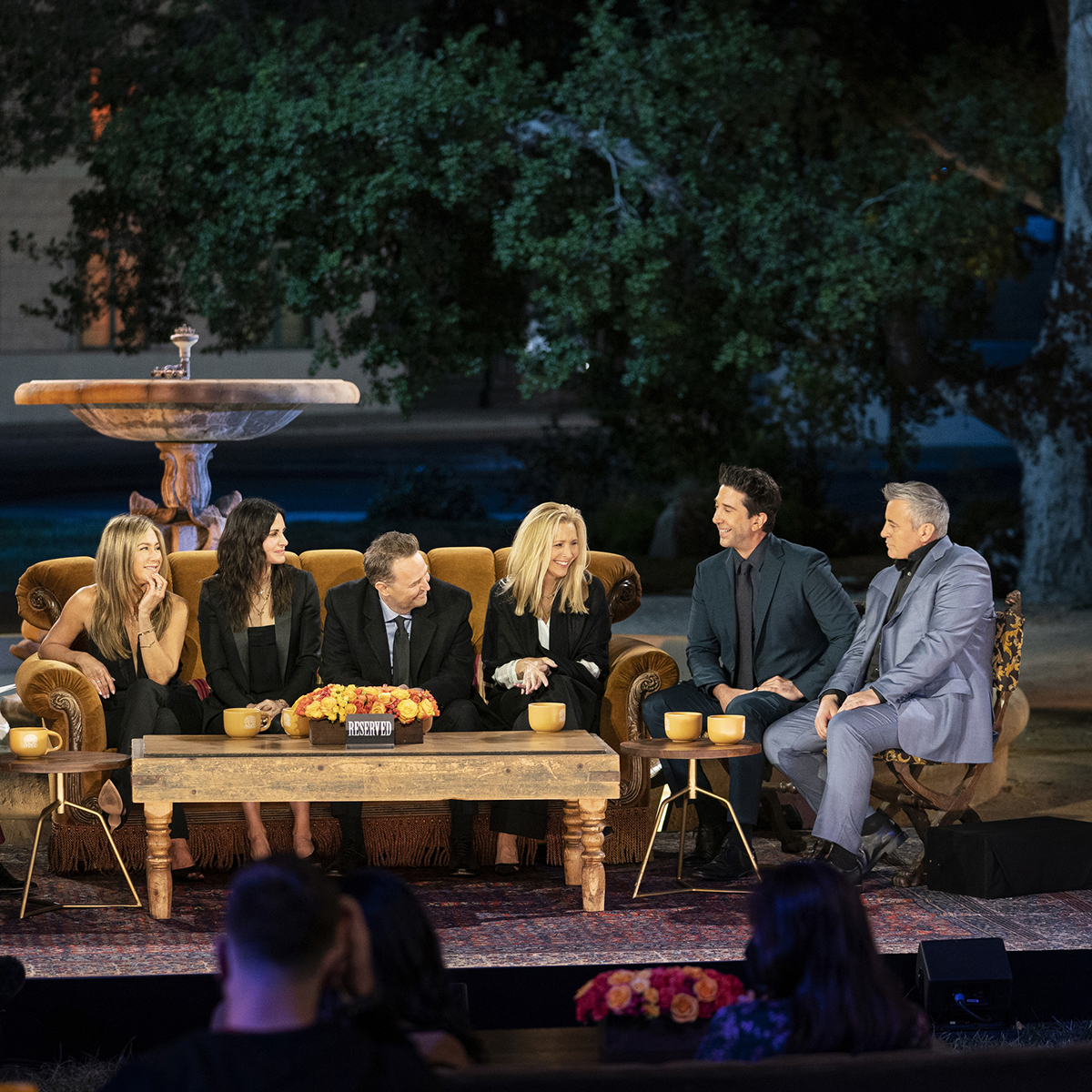 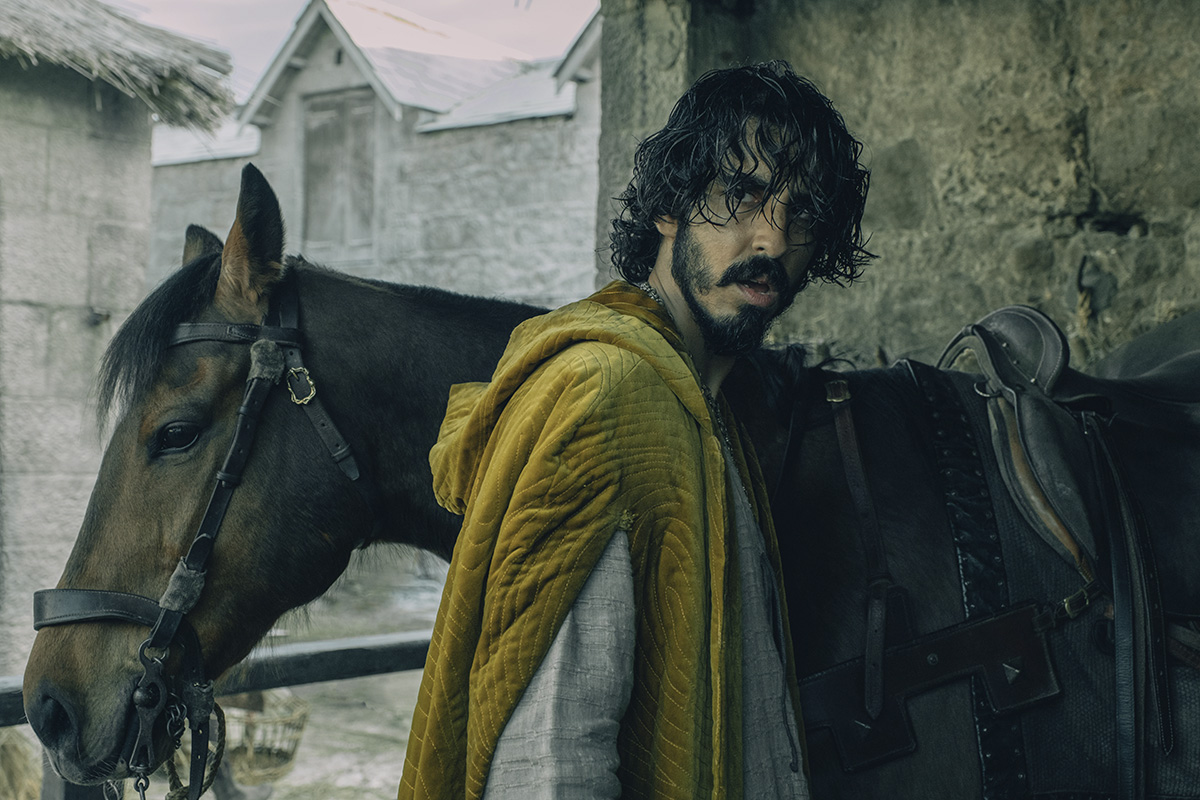 TV review: Round 3 of ‘Sex Education’ is fulfilling yet leaves room for improvement