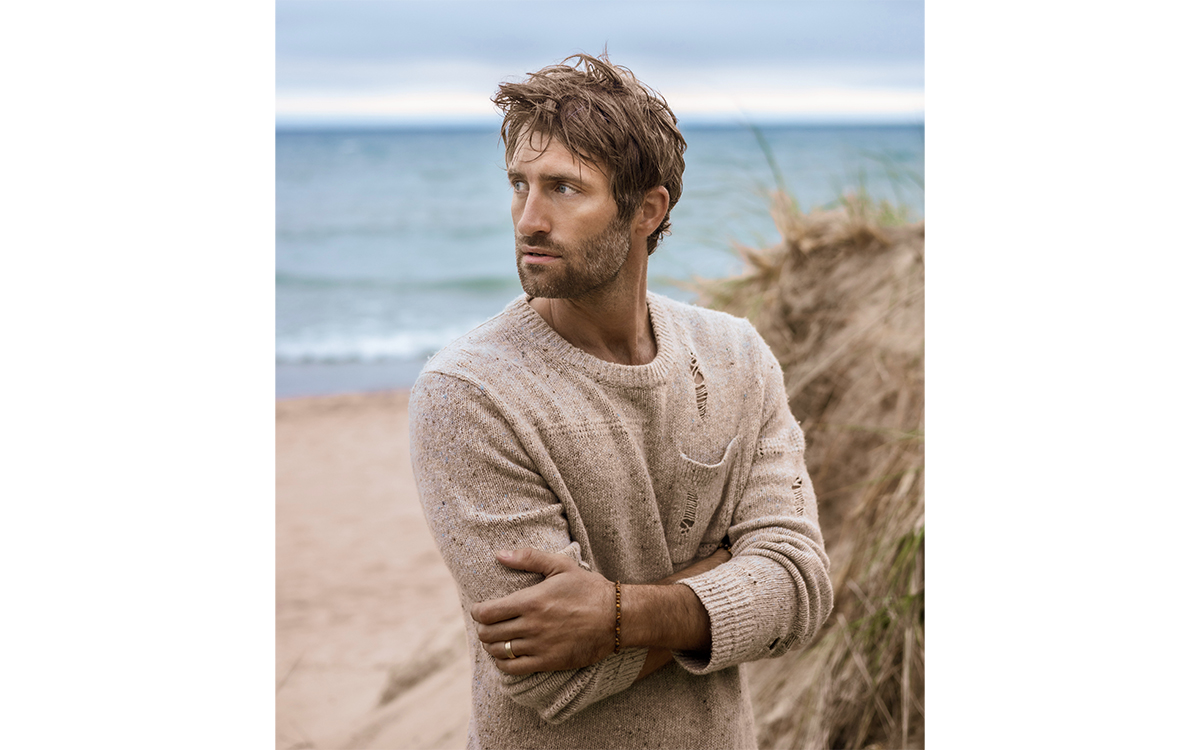 Branching out from his work as a staff songwriter, the country music artist cemented his career as a solo musician with his October debut album “Pelago.” Hurd will perform at Stagecoach Festival on Friday and said the event presents a rare opportunity to connect with fans on the West Coast, as many of his concerts are concentrated in the Midwest and on the East Coast.

Hurd spoke with the Daily Bruin’s Isabella Durgin about his songwriting process, as well as country music’s sonic trajectory and geographical ties.

[Related: Q&A: Wallows returns to Coachella, discusses making of ‘Tell Me That It’s Over’]

Daily Bruin: The first words on “Pelago” are “How country do you want to go?” Why include that in the track, and how are you going to answer that question at Stagecoach?

Ryan Hurd: We thought it was funny, so we left it in there – that’s kind of the long and the short of it. I think that I have a lot of meaningful lyrics, and that (“Pelago”) is a meaningful album to me, but I also don’t take it that seriously either.

There’s always that conversation about what country music is supposed to sound like, which is incredibly boring to me. If you want your music to sound like it did in 1972, then you should probably just go listen to that music. Things change, and production changes. And if it didn’t, people would get really, really sick of the same thing over and over. I think we already have quite a bit of the same thing over and over in our format. I really do enjoy my version of country music and I hope other people do too – I’m not pushing it on anybody. But to me, it was just a light-hearted moment more than anything else.

DB: As someone who probably gravitates more to lyrics because of your songwriting background, what is your creative process like for wordplay in songs like “To a T?”

RH: Every day is different. And, obviously, I’m not a producer – I have no interest in that job, but songs start different ways every single time. If you’re asking about actual wordplay, those are just problems presented to you that you have to solve. It’s never something that you seek out to write specifically because otherwise, you’d just be hunting puns constantly. So, for me, that song specifically was really exciting because it was a math problem to me. Getting all of those wordplays and colloquialisms into a two-minute and 50-second song takes a lot of finesse.

DB: As a Michigan native who got inducted into the country music genre while at Nashville’s Belmont University, how do you bring your geographical background into your music?

RH: The first thing that people need to realize about country music is that it’s all over. It’s a massive format that is, in my opinion, for everybody. There are country music fans all over the world. I enjoy bringing in a Northern perspective to something that’s been looked at traditionally as Southern. I love living in the South and we (Maren Morris and I) love Nashville – it’s our home. But all the songs that I’ve written for my record and for other people, these summertime songs, are inspired by Northern summers.

I remember my family and most families that I grew up with would drive for spring break from Michigan or Chicago all the way to the Gulf, the Florida Panhandle. Those two scenes are pretty prevalent in not just the music I put out, but that I write for other people. It’s either this lake scene up North or this beach scene down South, but it all rings true to the way I grew up. 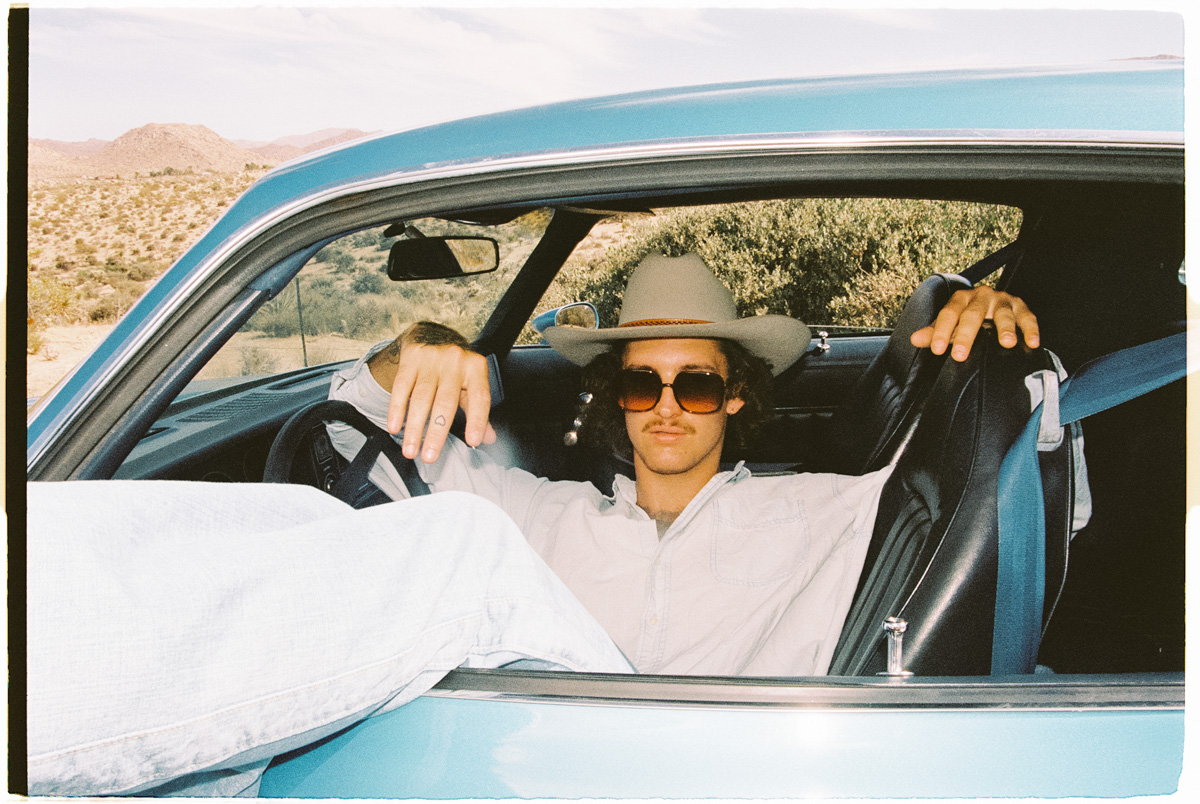 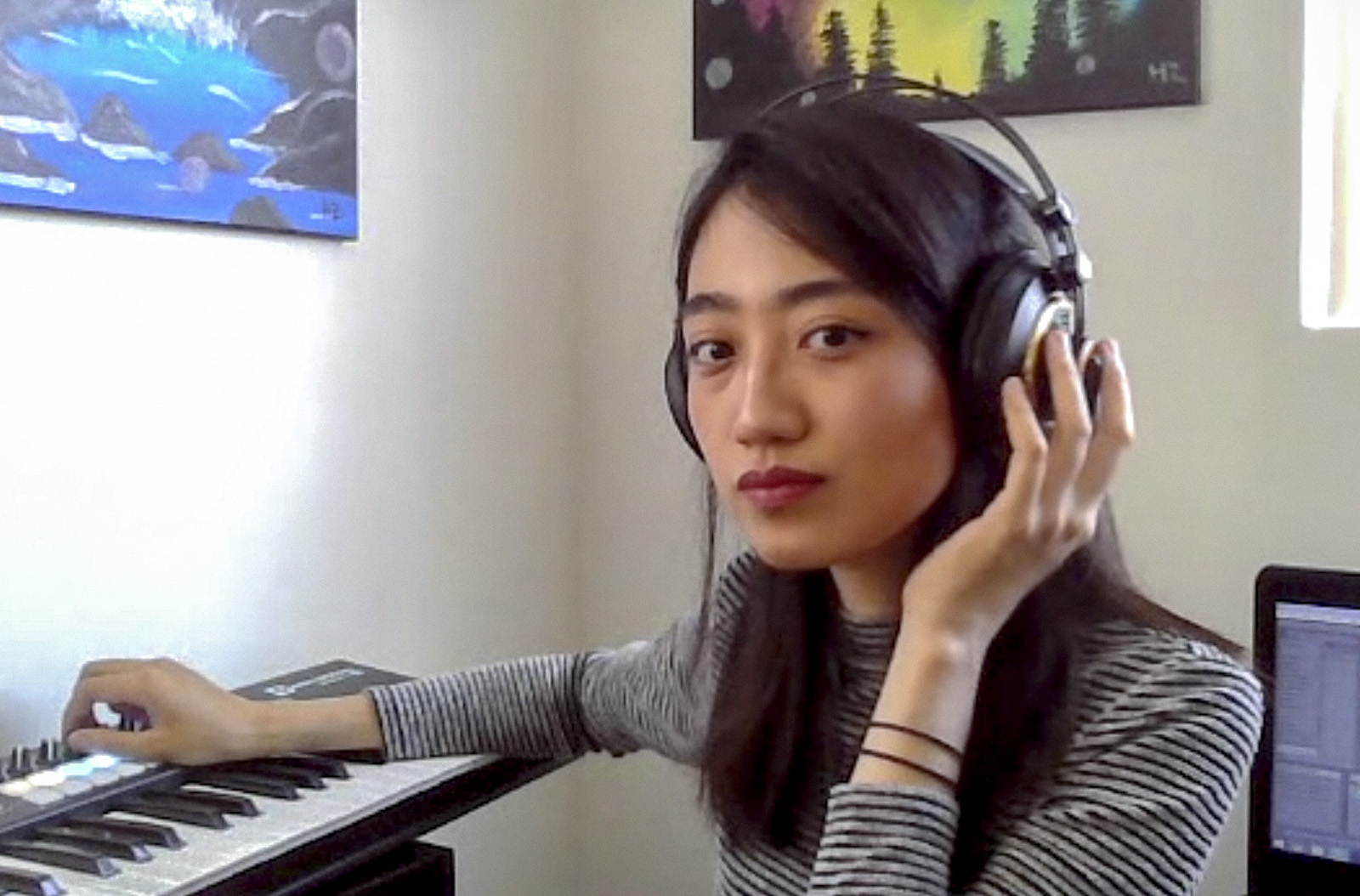