From selecting music and choreography to perfecting costumes and makeup, the ins and outs of putting on a dance performance are complex and detailed. Put on your dancing shoes and follow along as columnist Laura Carter takes a behind-the-scenes look at dance, disassembled.

Dance groups on campus are adding sparkle to the stage with their elaborate costumes.

Choosing costumes for a dance performance is an important part of the preparation process. For student groups on campus, the costumes chosen for performances are thought out far in advance and reflect specific elements, such as the culture and choreography, represented in each group. For the Chinese Cultural Dance Club, the costumes are chosen based on traditional clothing from the region the dance represents, said the group’s artistic director and third-year mathematics of computation student Yuetong Xu.

“Each ethnic group has their own specific style and requirements for the costumes,” Xu said. “For example, (in) Tibetan dance, the sleeves contribute to a lot of the choreography for that ethnic group’s dance.”

In addition to sleeves in Tibetan dance, Dai dance costumes have a specific dress called a fishtail dress, Xu said. The fishtail dress starts as a formfitting dress at the hips and then flares out at the feet and ankles, she said, and the limiting nature of the tight costume emphasizes the curvature of the dancers’ bodies – an important element in Dai dance choreography.

“For the Xinjiang (autonomous region), there might be some colors that (are) traditionally associated with the clothing from that group,” Xu said. “The color red combined with black is something that’s typically used for Xinjiang costumes, so we would consider that too.”

In the competitive student dance group Bruin Bhangra, the costumes are all the same and remain consistent from year to year because the group showcases bhangra, a style of dance that originates from the Punjab region in India. Alumnus and Bruin Bhangra President Gurkriti Ahluwalia said the costumes chosen are reflective of Punjabi culture, like the headpieces resembling a loose head covering worn by women in Sikh temples.

The dancers also perform barefoot, Ahluwalia said, which is another important part of religious traditions because no shoes are worn inside the temple. Some of the props used in the dances, such as the saap, hold cultural significance and can spark some controversy among the Bhangra community if used incorrectly, she said.

“Even though the dance is not supposed to be religious, … there is a religious component to it,” Ahluwalia said. “When you have a dance that is supposed to be cultural, but the culture is so ingrained with the religion, everything spills over on itself.”

The costumes used in Bruin Bhangra start with a base tunic of either white or black, Ahluwalia said. Traditionally, she said, the men in the group wear a skirt-like piece of clothing underneath the white tunic, and women wear pants, but the group decided to adopt the skirt element of the male costume for every member to make the dancers look cohesive. Each costume also includes a decorative vest, two necklaces and a headpiece that differs for men and women, Ahluwalia said. The men’s headpieces are a stiff piece of fabric that resembles a fan shape, while the women’s are a loose head covering, she said.

In addition, the colors worn by the members represent their ranking within the group, Ahluwalia said. Dancers wearing red are the team captains, the members in blue are the next ranking in the dance group and the dancers in yellow and green combine to form the final tier in the group’s ranking. Some teams decide not to follow this color-coded ranking system, but she said for the ones that do there is little variation in the colors chosen to represent the position of the dancers within the group.

“There’s a lot of different cultural and historical backings to everything that goes into the dance,” Ahluwalia said. “These are not costumes that we would just throw into the wash.”

For the Chinese Cultural Dance Club, the process of choosing the costumes happens simultaneously with the choreographing process, said second-year biochemistry student and assistant artistic director Jasmine Zhang. Choosing costumes that work well with the choreography is an important part of the performance preparation process because the dances rely so heavily on different clothing elements.

Because the group’s end-of-year showcase has a specific theme, such as this year’s theme “绽放 Blooming,” the dances – and, in turn, the costumes – are hand-selected to reflect whatever the theme is for that year, Zhang said. The props used for some of the dances are also carefully selected and include cultural elements like teacups, Zhang said.

“There are certain styles of dance that we do pretty much every year,” Zhang said. “We look online and see what we can find that we think would fit the theme of our showcase every year, and then we take those and put them in.”

In the Chinese Cultural Dance Club, the broad range of dance styles represented in the final showcase makes choosing costumes each year different because the group wants costumes that reflect the dance styles well on stage, Xu said. In Bruin Bhangra, the group prides itself on its ability to stay true to the traditional clothing and choreography of the dance style, Ahluwalia said. Through costumes that reflect traditional cultural values, including head coverings and bare feet, she said the group is able to maintain authenticity in their dances and save time year to year because they get to reuse costumes.

“A lot of people have said it’s just an undergrad club,” Ahluwalia said. “But … it’s really important to the community, and we find value in sticking around and making sure it doesn’t die out.” 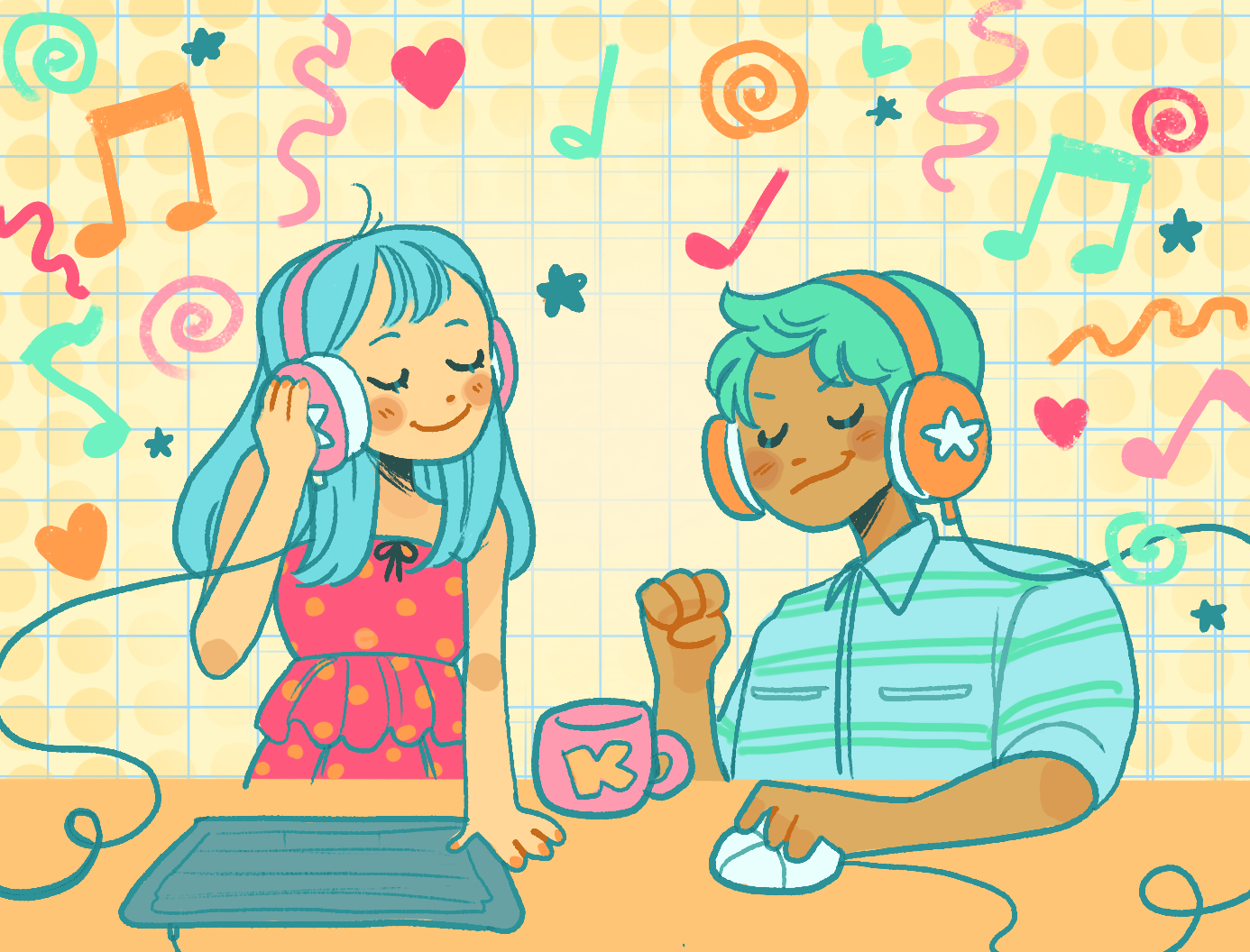 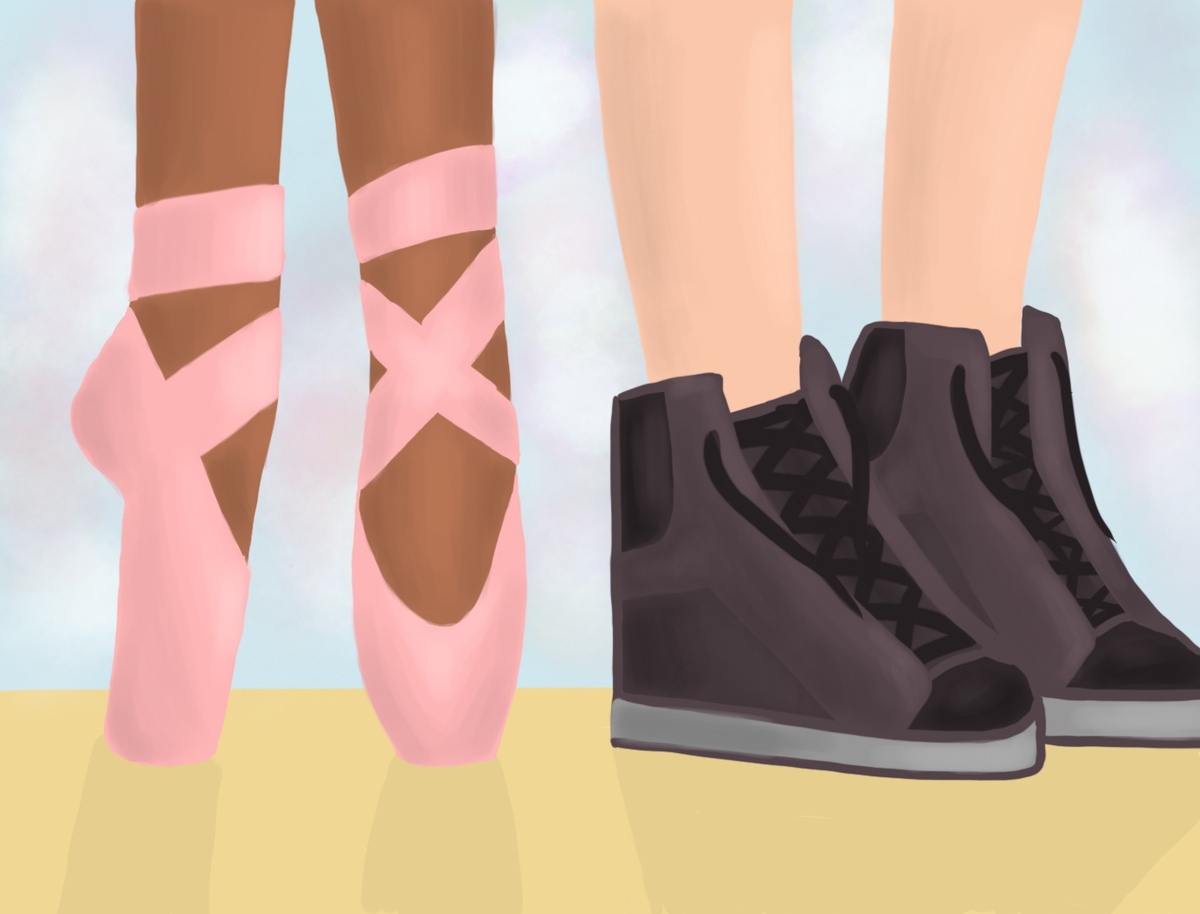 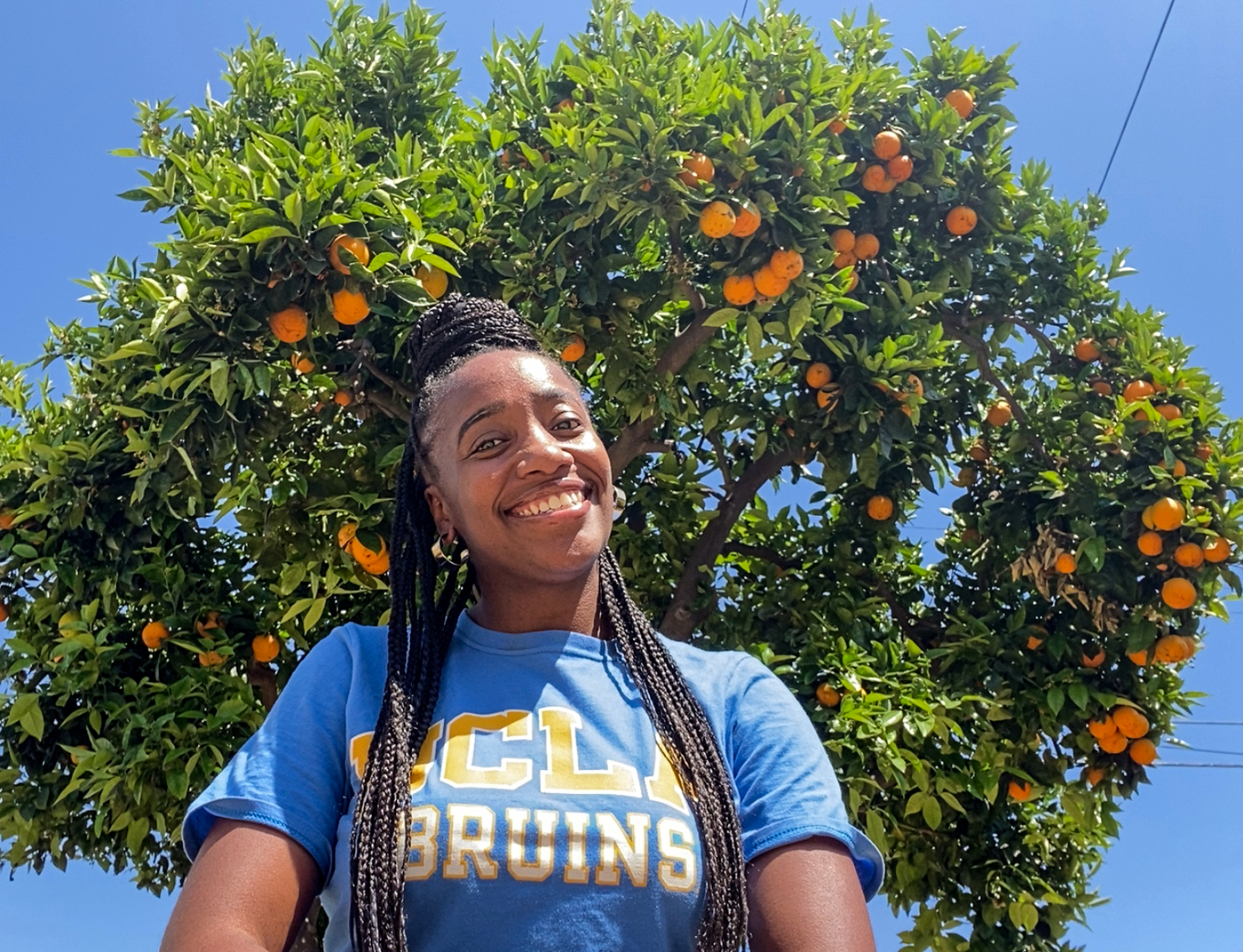