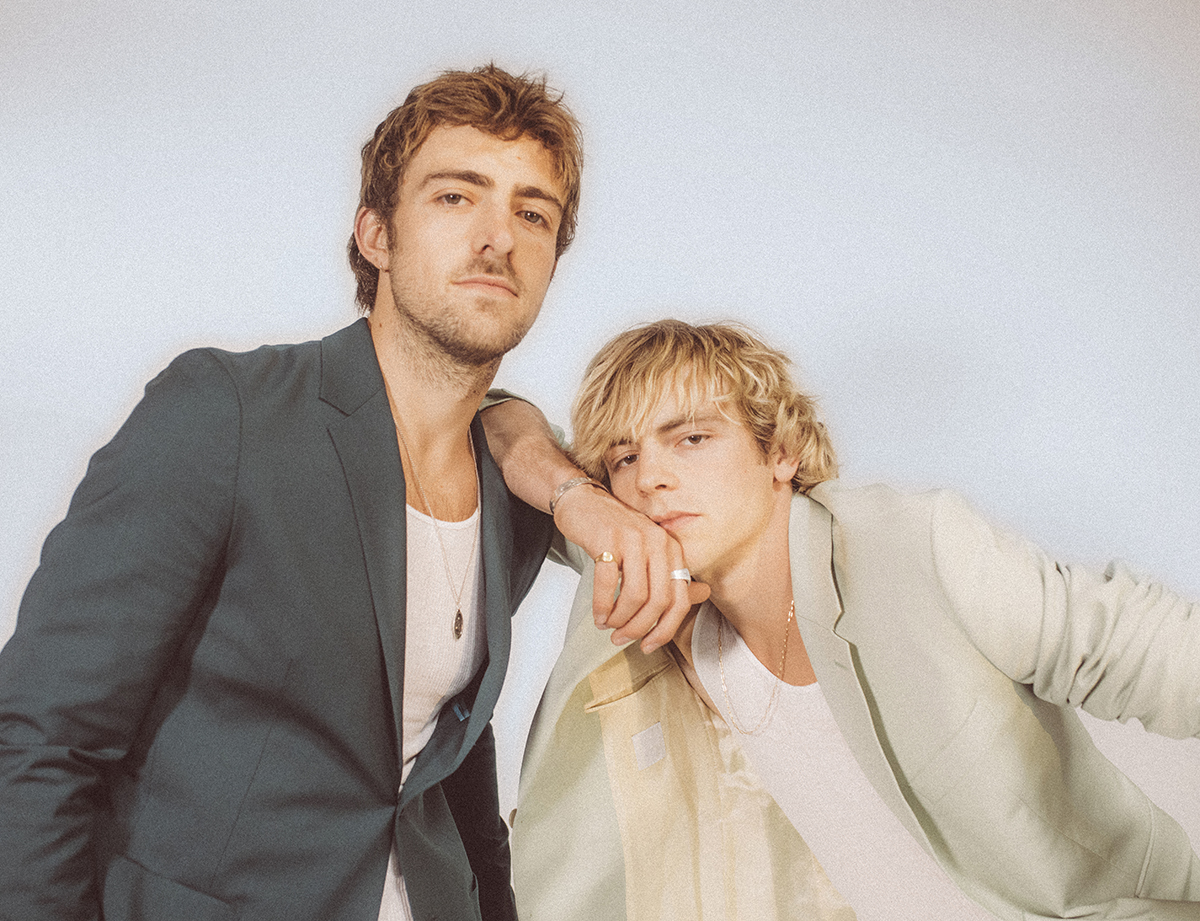 Brothers Rocky (left) and Ross (right) Lynch of THE DRIVER ERA are set to release their sophomore album “Girlfriend” on Friday. (Courtesy of Samuel Fisher)

THE DRIVER ERA is taking control of the wheel.

Consisting of brother duo Ross and Rocky Lynch, the pop band is slated to release its sophomore album, “Girlfriend,” on Friday. In the two years since the band’s debut album, Ross Lynch said the band has ventured more into hip-hop and R&B, with the new record revolving around love and relationships.

The pair spoke with the Daily Bruin’s Vivian Xu about the album’s themes, the road from a family band to a musical duo and what tracks are in store down the line.

[Related: Q&A: Noah Kahan reflects upon his identity in sophomore album ‘I Was / I Am’]

Daily Bruin: In terms of musical trajectory, it’s been a journey from R5 to THE DRIVER ERA. How did that experience influence the music you’re producing now?

Ross Lynch: In hindsight, that experience was more turbulent than I thought it would be. There were some repercussions that I don’t think we anticipated. But of course, everything ended up being for the better, and the biggest example of that is us being able to craft and hone in on our preferences of music and our sound and our style without being influenced by people that have control and power but aren’t necessarily hip. Being in THE DRIVER ERA just really let us take the control and hone in on what we want to say and how we want to groove.

DB: The predominant theme in the songs currently released off the album is centered around love. Was this a specific thematic choice that you made?

Ross Lynch: Music in its purest form is an expression of love. So it’s only natural that most of the songs that are ever written in the world are about love.

Rocky Lynch: That comes back to the album title, too. Personally, I don’t do too much songwriting. I do way more production stuff, and often, I’m making a beat or just working on something that doesn’t have words. Usually, if it gets to the point where I am making a song and words are also coming out, there’s a little bit of love influence in there.

DB: What is the most memorable track on the album in terms of having personal meaning or significance?

Ross Lynch: “#1 Fan” has a lot of meaning for me, not to get too personal. It’s about my girlfriend, who’s now releasing music – and she’s an actress. It’s strange when you’re dating someone that’s also in your same profession. There’s a lot of navigating to do, just emotionally. And so (the song is) about that situation where I’ll be your No. 1 fan.

Another undertone of that song, because of what we were also experiencing at the time, is wanting to be your own No. 1 fan, regardless of judgments or what people think or just getting in your own way. Because with creatives, a common storyline is you’re the only one that can get in your own way. That’s another reason why this song means a lot to us – it’s about being your own No. 1 fan too.

DB: What do you see in the future of your career?

Ross Lynch: We already have a really good fan base. We can already tour our asses off worldwide. At this point, it’s like, what else do we want to try and accomplish? We have some really cool dance tracks coming out pretty soon, (and) we’ll probably go even more hip-hop someday in the future.

Rocky Lynch: Deep down inside, it really is just finding a way to continue to make more music. We’re fortunate to get to the place we got to. I always think about this, but going through your own standard amount of struggles that artists go through, I can only imagine how difficult that would be if we didn’t have a certain number of listeners saying, ‘Hey, we love the music.’

That’s just way harder than a lot of people realize. If you’re trying to put out music over and over and if you’re not signed, somebody (doesn’t) put money in, somehow eyes aren’t getting to you – you’re going to come to a tough place in your mind at one point. But we’re very fortunate to be able to release music and have at least more than five people say ‘yes’ – and it’s healthy to remember that. 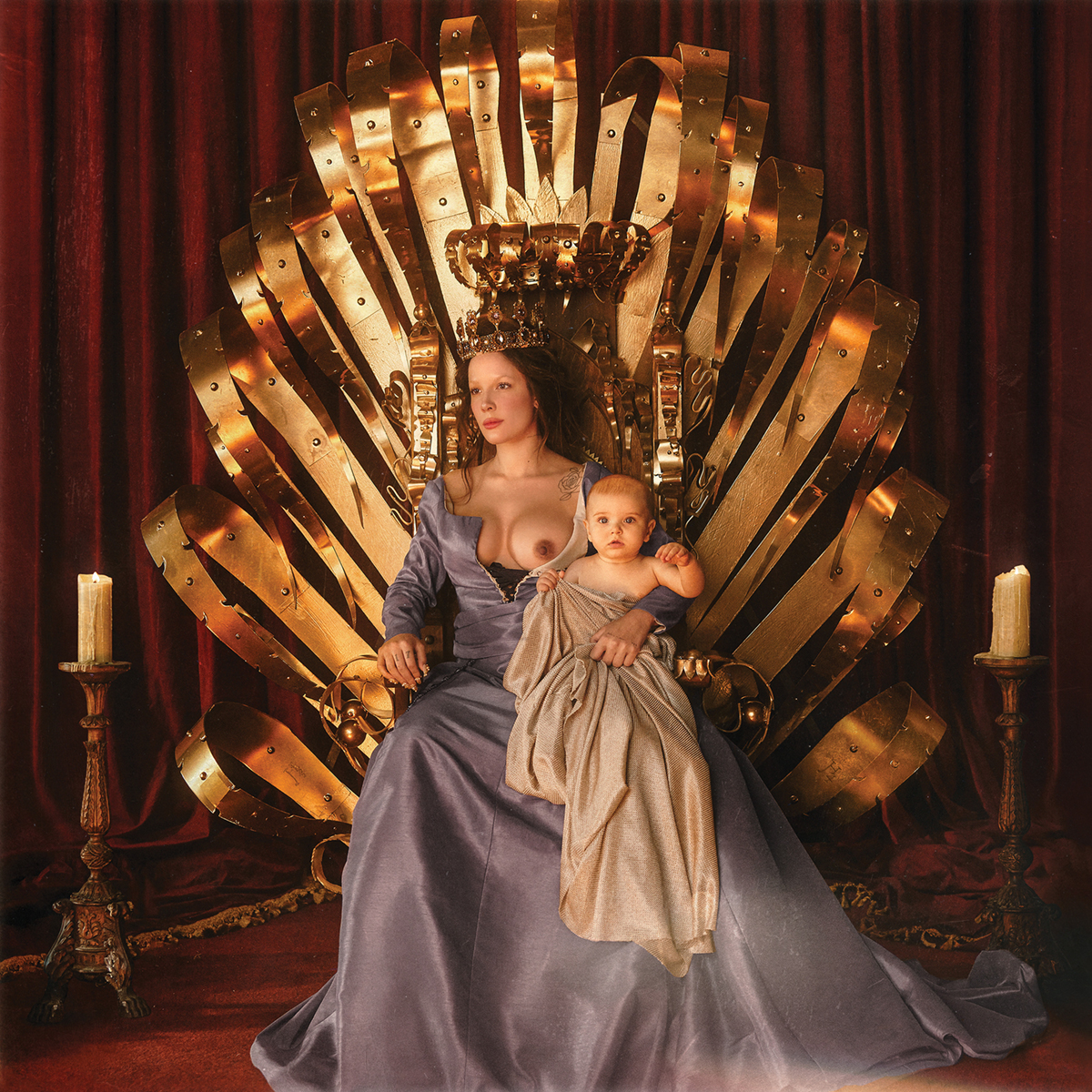