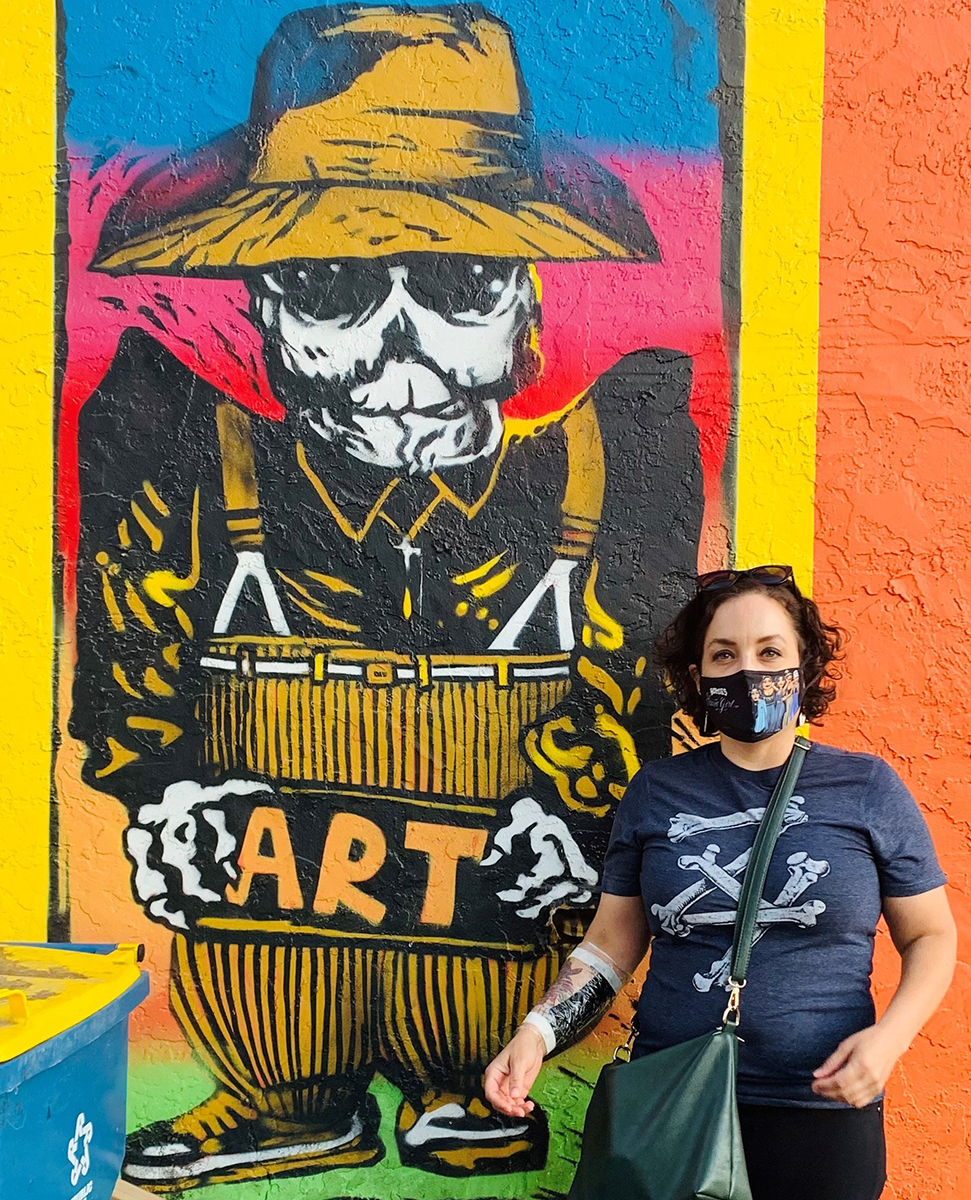 Ella Maria Diaz authored “José Montoya,” the latest book in the “A Ver” series produced by the Chicano Studies Research Center. Diaz had previously been familiar with Montoya and his work because of an earlier book she had written about the Royal Chicano Air Force, an art collective Montoya helped found. (Courtesy of Ella Maria Diaz)

Winners of the Latino Book Awards will be released Oct. 16. The volume, an introduction to Chicano poet and artist José Montoya, is part of a larger mission by the Chicano Studies Research Center.

Chon Noriega, a film, television and digital media professor, said he noticed a lack of books on the many Latino artists he knew while curating museums and as director of the CSRC. In 2004, he said he had begun to develop a plan for a series that would begin the work to close that gap.

The CSRC, established in 1969, aims to impact higher education and society with research on the Chicano and Latino communities in the United States, according to the CSRC site. Noriega, who served as director of the CSRC from 2002 until mid-2021, said the “A Ver: Revisioning Art History” series held a similar mission.

In an effort to prove the project was worthwhile, Noriega teamed up with Rita Gonzalez, the current head of the contemporary art department at the Los Angeles County Museum of Art, to create a list of around 100 established Latino and Latina artists and then document the number of articles or citations their names appeared in using major search engines for art at the time.

The study revealed a near total lack of any of the artists mentioned across the searches, Noriega said. After they sent the study to multiple foundations, LACMA agreed to partner with the CSRC to launch the book series the same year. The project originally identified 10 artists to write about, Noriega said, but has since published 12 books and has plans to publish five more.

“I said, ‘Well, we want to create a book series, and the book series will focus on an individual artist, it will look at their life history, their body of work, and it will consider the historical contexts that are appropriate to that artist,’” Noriega said. “You start with the artist, and you talk about the things that are relevant to that artist’s life and the nature of the work they do.”

The series gives writers flexibility to tell the story they find most appropriate to the artist as they work closely with and interview the artist themselves, Noriega added. The series aims to provide teaching guides and archival collections related to the artists, create a network of organizations to support the series and document oral history, he said.

Ella Maria Diaz, an associate professor of English and Latina/o Studies at Cornell University, authored the series’s most recent book, “José Montoya,” in 2020. Diaz said she first became a reader and a fan of the series in the 2000s when she picked up “Yolanda M. López” by Karen Mary Davalos, the second volume of the series.

Diaz, a UC Santa Cruz American literature alumnus, added that she previously also wrote the book “Flying Under the Radar with the Royal Chicano Air Force.” The RCAF was a collective of Chicano artists that focused on Chicano civil rights and labor organizing.

Montoya helped found the RCAF when it was formed in 1969, with which Montoya staged and participated in protests for immigrants and farmworkers, as well as against the Vietnam War. He has also been recognized as a leading figure in California’s Chicano culture as well as poet laureate of Sacramento, according to The Poetry Foundation.

“The point of the ‘A Ver’ book is to spur more scholarship,” she said. “That’s part of the pain of the scholar of an ‘A Ver’ book is because it does precisely that. … Then hopefully graduate students will materialize and they will prove you wrong and say, ‘Well, you left this out,’ or ‘We discovered this,’ … and that’s the whole point.”

Tomás Montoya, an art teacher, filmmaker and son of José Montoya, said he was glad to hear that Diaz would be writing the book about his father.

“I was really happy to discover that she was gonna take on the project,” Tomás said. “There hadn’t been at the time, and there still hasn’t been, a lot of studies or literature in general on the Royal Chicano Air Force, on my dad, on any of the individuals. There had been articles that had been done, … but nothing as comprehensive as what Ella was doing.”

Tomás hopes the book and series will continue to inspire scholarship on Latino and Chicano artists and help establish the wider recognition they deserve, he added.

“There was always a trust issue between academia and the (Chicano) community, and I think my dad played this cool bridge between those two worlds,” Tomás said. “When we found out that this book was being made, and on not just my dad but other artists, it was very refreshing to see that academia is taking these artists and putting them where they belong, in a sense.”

Before Diaz took on the authorship of “José,” two other authors had previously begun work on the book but never created a draft, she said.

Diaz said it can be difficult to know how to approach the study of such a multimodal artist such as José.

“For many people, he’s a canonical Chicano poet – several of his verses are not only some of the first published Chicano poems, but they also become sort of main veins, or the structure, of early floricanto and Chicanidad,” Diaz said.

Rafael Peréz-Torres, a professor in the English department, wrote a review of “José” and read an early version of the manuscript. “José” will help draw scholarly attention to overlooked history of Chicano culture, he added.

“It will inspire other scholars to really step up and to look at important figures in Chicano culture and to dedicate the kind of deep and serious study that Diaz does with Montoya,” Peréz-Torres said. “The more that people look back on these contributions, I think that we get a clearer sense, a fuller sense of how Chicano culture has evolved and come into being over time.” 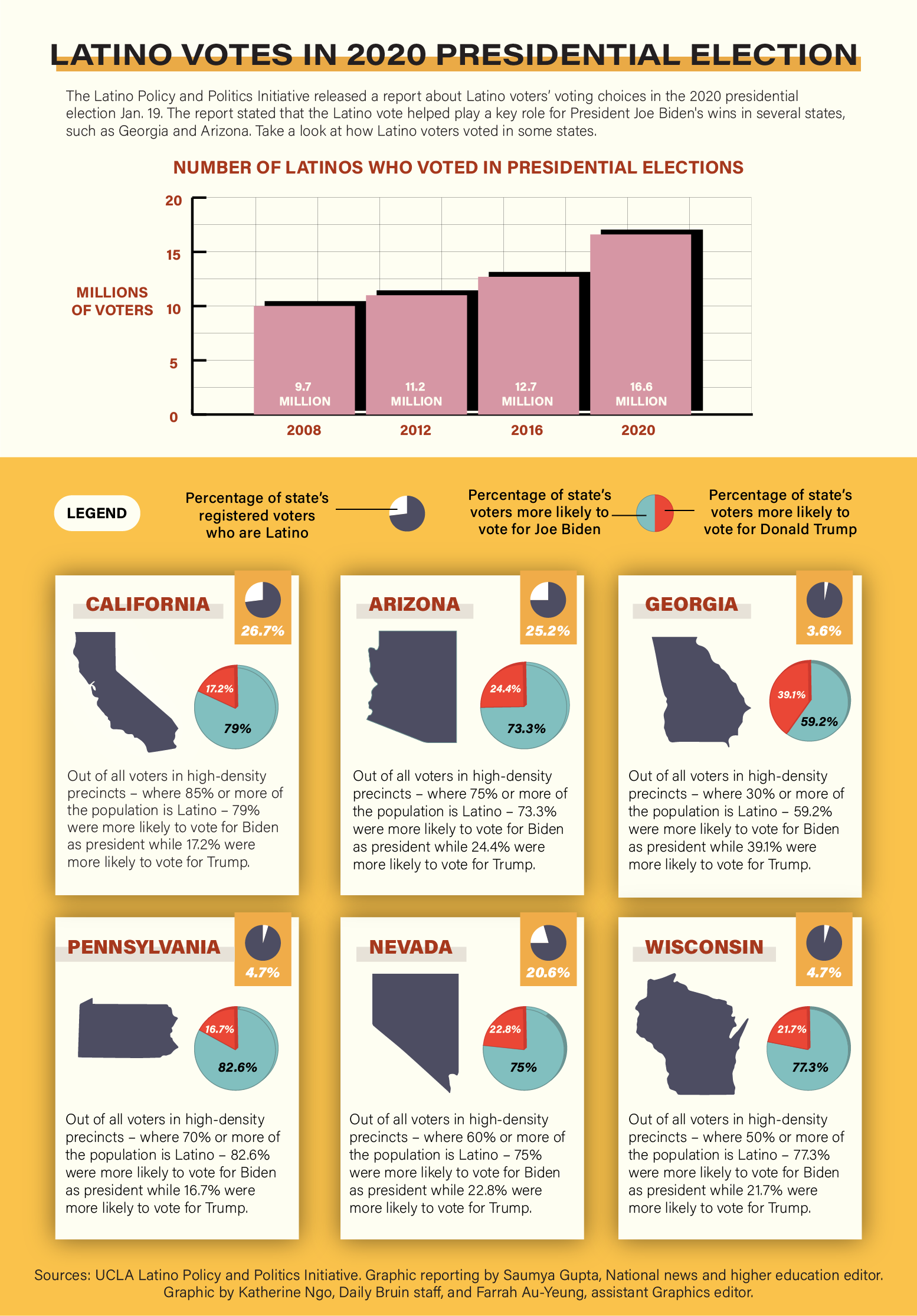 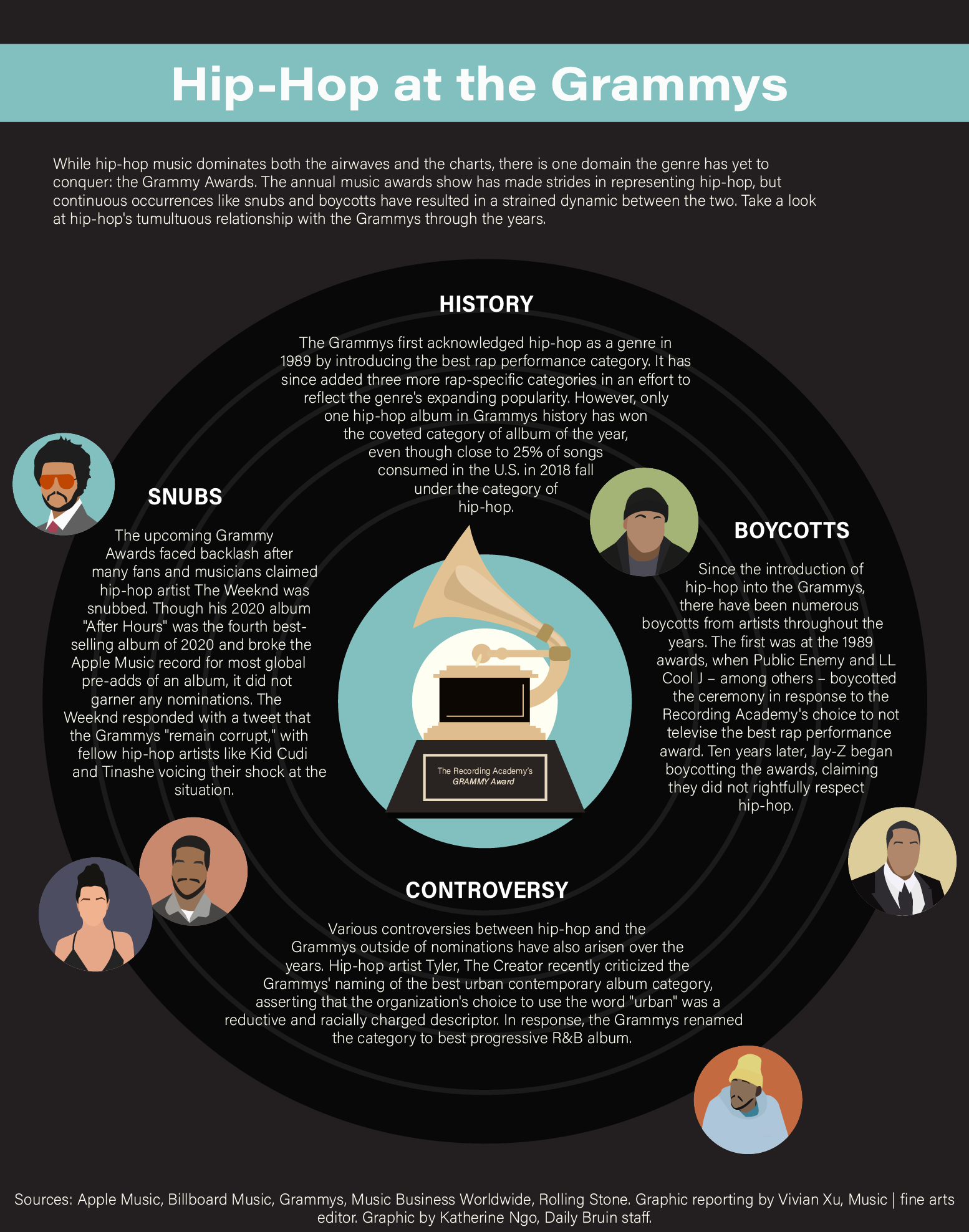 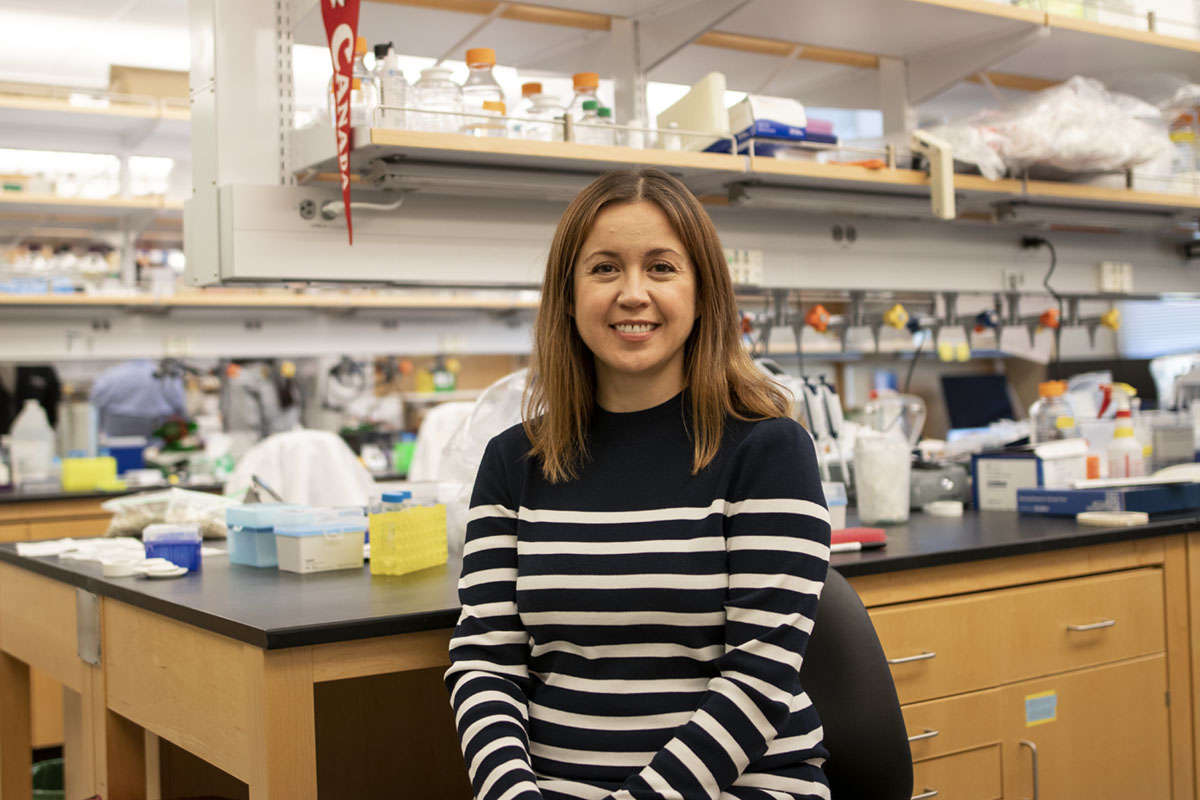