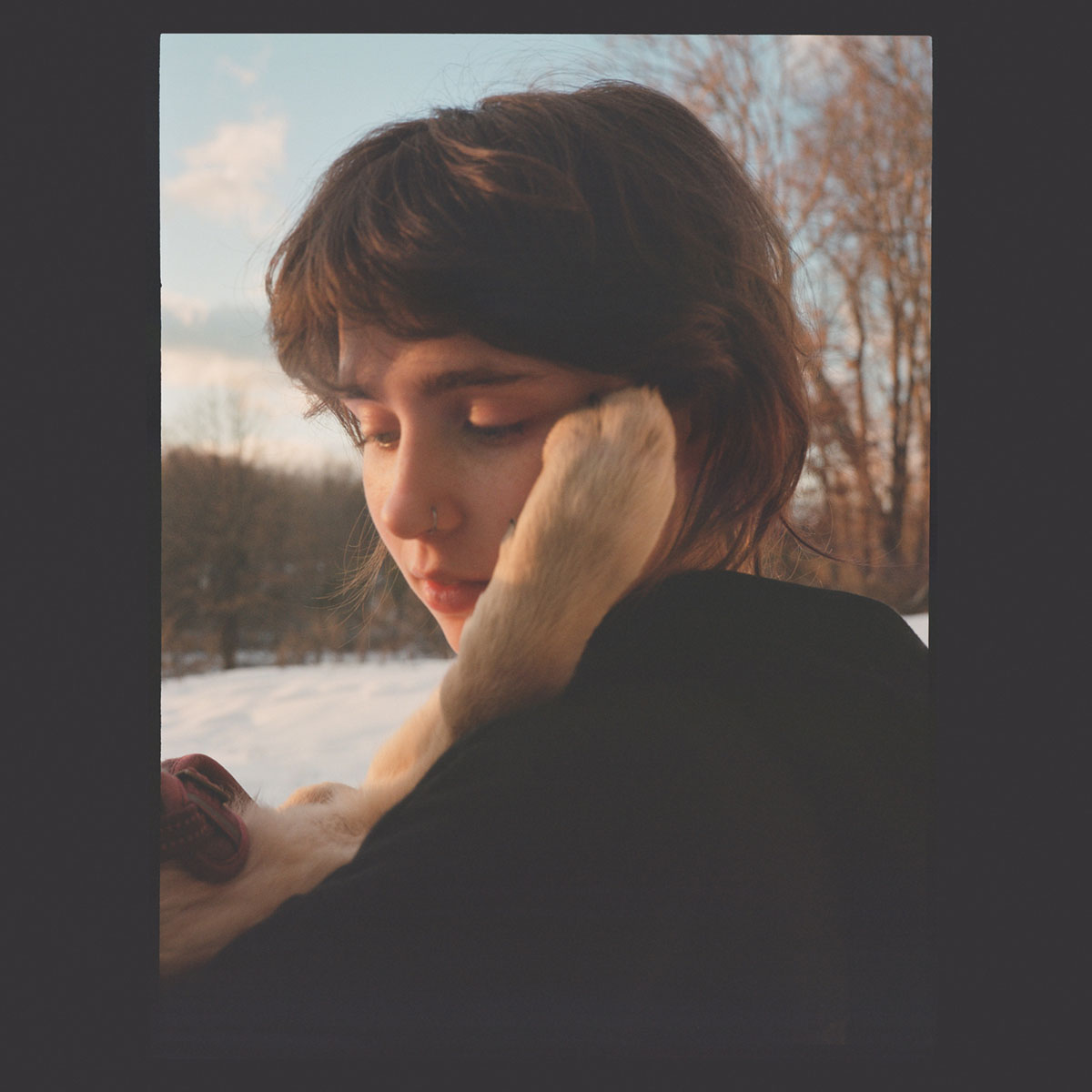 Cottrill, better known as Clairo, produced and wrote the 12-track sophomore record alongside Bleachers frontman Jack Antonoff. A go-to album producer in pop and indie spaces, Antonoff has worked closely with the likes of Lorde, Taylor Swift, Lana Del Rey and St. Vincent. On “Sling,” his magic touch for production helps Clairo stretch her indelible brand of intimate songwriting to new lengths in an indie-folk lane, avoiding the fated sophomore slump while echoing the nostalgic tones of singer-songwriters like Sufjan Stevens and Elliott Smith.

The instrumentation throughout the record harkens back to a hazy, 1970s indie-folk landscape that reminds listeners of artists’ works like those of Joni Mitchell. The Canadian singer’s influence materializes tangibly as well – Clairo’s dog Joanie, named after Mitchell, appears on the cover and has a soothing instrumental track dedicated to her. Personal touches like that build onto the record’s warm sense of coziness, which Antonoff’s gracious production accentuates throughout.

Antonoff’s approach to the album’s instrumentation supplements its heightened level of intimacy, which, despite having his name stamped in the credits of so many pop and indie records in recent years, doesn’t feel fatigued or similar to his recent production work. His contributions are in service of Clairo’s blossoming vision for the record’s atmosphere and tone, trading in signature synths and his maximalist style for piano-backed tracks, acoustic guitar ballads and gentle drum work.

And it is precisely in the production of “Sling” where listeners can feel the separation from Clairo’s previous works. The 22-year-old singer feels eons removed from the synth-based, bedroom pop days of early hits like “Pretty Girl” or “Flaming Hot Cheetos,” and the new record carries a distinct voice in its nostalgic influences that differentiate it from 2019’s “Immunity.” Better yet, “Sling” appears to be a mature progression from the soundscapes of her Rostam-produced debut record.

Early in the record’s runtime, the upbeat piano backdrop to standout track “Amoeba” echoes with strong imagery of the secluded countryside environment in upstate New York where the record was created. Other moments of the album’s shining production come in the subtle strings of songs like “Blouse” or the blaring horns of intro track “Bambi,” which beautifully complement the singer’s emotive vocals – new sonic territory for Clairo that works out wonderfully in her favor.

It is apparent throughout the record that its lyrics feel like pages ripped out of Clairo’s diary. There’s an ambiguity to what she sings about that isn’t laid out transparently for the listener, with vague details about experiences to which only she is privy. The lyrics of “Just For Today” share an account of her recent bouts with anxiety that is equal parts poignant and disheartening, showing just how much her songwriting has grown since “Immunity.”

Elsewhere on the album, songs like “Harbor” underscore Clairo’s recognition of her personal growth, acknowledging a strong understanding of herself as someone who doesn’t have to defend her feelings. And the record benefits from moments like this – it feels like a collection of songs that Clairo wrote and sung for herself, above anything else.

This profound personal stake makes “Sling” a 45-minute therapy session that muses on a litany of aspects that make up one’s complicated self. For Clairo, that includes introspective thoughts on feelings of self-doubt, anxiety, objectification in the industry, romantic rifts, contemplations on motherhood and more. It is a record born out of pandemic-induced exile, where the absence of social interaction leaves one with no other option but to figure out who they truly are. Soul-searching is not at all an easy feat, nor is it exactly a walk in the park to lay it all out there for millions to hear.

But fortunately for listeners, Clairo has elegantly channeled all of those conflicting feelings onto wax, and her latest effort leaves a graceful lasting impression. 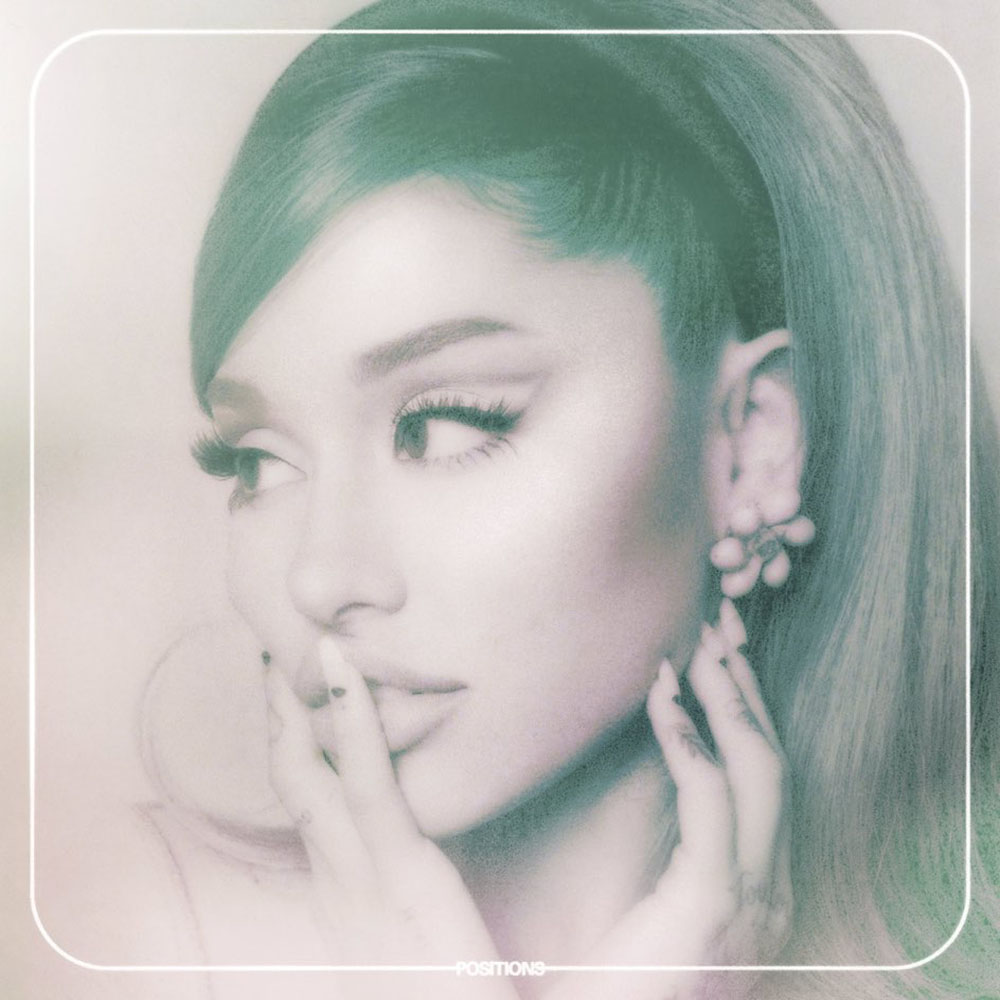