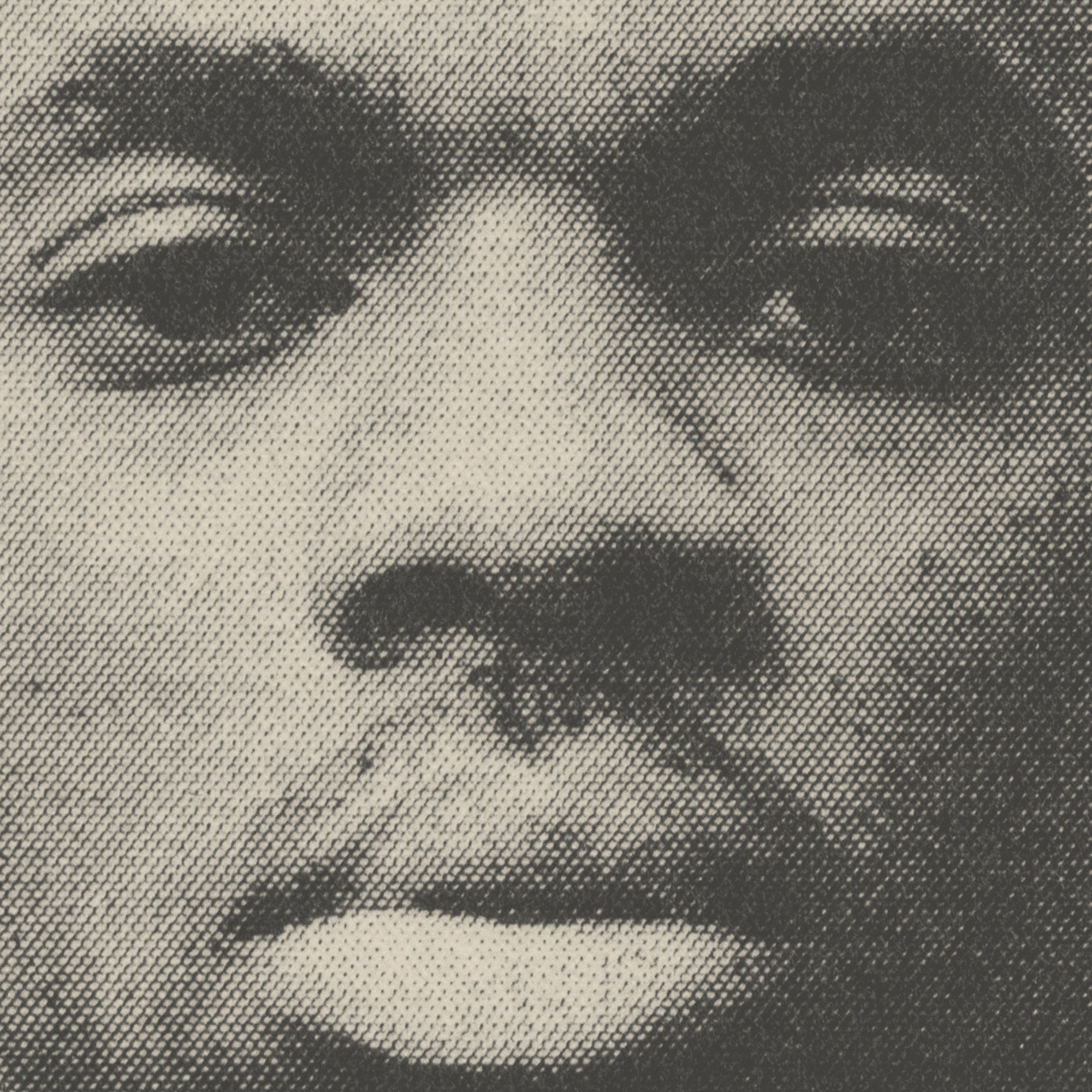 He brings with him “Vince Staples,” a 10-track album that recounts the 28-year-old rapper’s tumultuous, danger-riddled upbringing as he attempts to navigate the present-day trials of being a successful artist who came from very little. And while Staples delivers on the lyrical front, the record’s short runtime and lack of overall concept make the long wait for his return seem fruitless.

Frequent collaborator Kenny Beats executive produced the album, stamping his signature style of floaty, bouncy production throughout the record. Fans of Staples shouldn’t be surprised to see him work with Kenny Beats once again, as the producer had multiple placements throughout 2018’s “FM!,” Staples’ previous studio record. Tracks such as “LAW OF AVERAGES” intersperse innovative sample chops with his signature 808s – a refreshing change of direction for the producer. The LP’s production is consistently solid throughout, but fans who enjoyed the creative variety employed in the production behind previous projects such as “Big Fish Theory” or “Prima Donna” may find the beats on this record slightly lackluster in comparison.

At the top of the tracklist is “ARE YOU WITH THAT?,” the album’s two-minute intro in which Staples recalls moments he had to fight for his life early on to get by. The song is a harrowing account that grants Staples the fortunate perspective of being in a place to reflect on the tougher moments of his upbringing. But in contrast, his close proximity to peers who weren’t as lucky as him – ending up in prison or “inside graves” – only intensifies the difficulty of his internal conflict.

This sort of insightful lyrical content is where the record shines best. Lyricism has always been Staples’ strong suit – he’s established a rap career as an engaging visual writer with his descriptive wordplay. Songs like “SUNDOWN TOWN” highlight his gift for vivid storytelling as he likens the dangerous environment of his Long Beach hometown to sundown towns, an old, racially imbued term for all-white towns that largely discriminated against Black individuals.

Yet, there is a surprisingly evident lack of a conceptual driving force behind the record. “Vince Staples” was marketed to serve as a deeper look into the psyche of the emcee, but that mission was already accomplished before with interesting sonic concepts guiding the house and EDM-driven production in “Big Fish Theory,” or the radio station-influenced transitions of “FM!” spearheaded by Big Boy, a West Coast radio legend. There isn’t a defining quality that separates the self-titled record, which feels unbecoming for an artist who didn’t seem to shy away from taking risks in the past.

And when a fifth of the record consists of voice recorded interludes from individuals closest to Staples – both of which still give poignant and relevant insight into his heightened sense of maturity and demeanor – it feels as if the listener doesn’t get the proper amount of time to sit with the record’s heavier themes of introspection, reflection and realization of the self. Some of Staples’ most intimate lyrical work to date is left stranded on a record that doesn’t inherently possess a clear identity like his previous ones do.

Self-titling a record carries with it a weighty, underlying subtext. It tends to serve as the timeless “This is who I am” statement for the artist – an overall body of work that symbolizes everything the artist is about, stands for and eventually hopes to be. For Staples, the new record only scratches the surface of those far-reaching ideals – it fails to extend the same level of ambitious experimentation of his previous records that helped distinguish his work from the norm.

The self-titled LP proves that the rapper’s pen is as sharp as ever, but it struggles to pierce through the record’s hollowness. 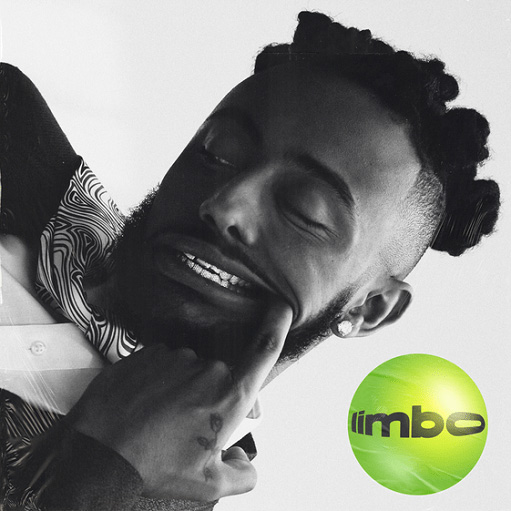 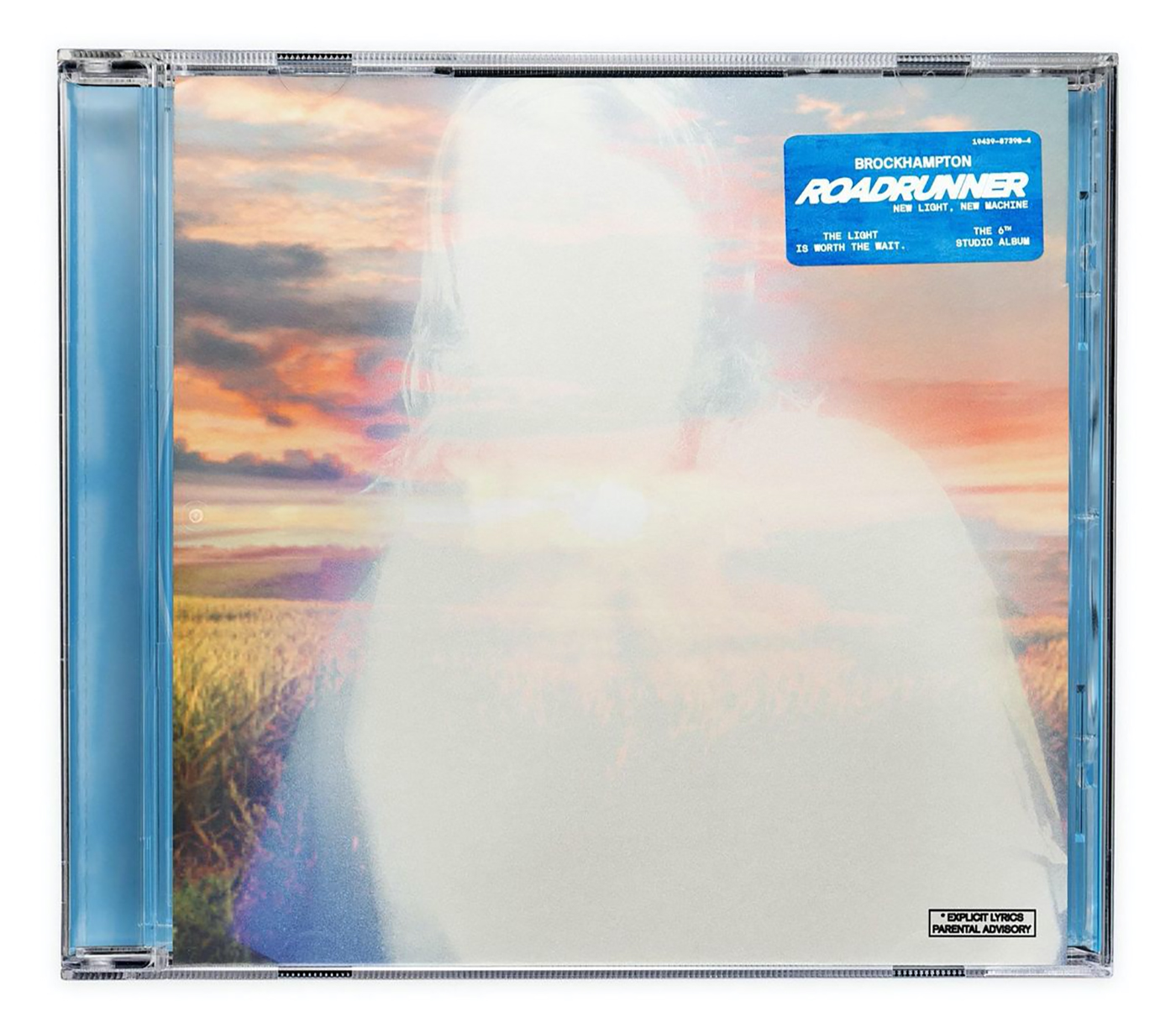 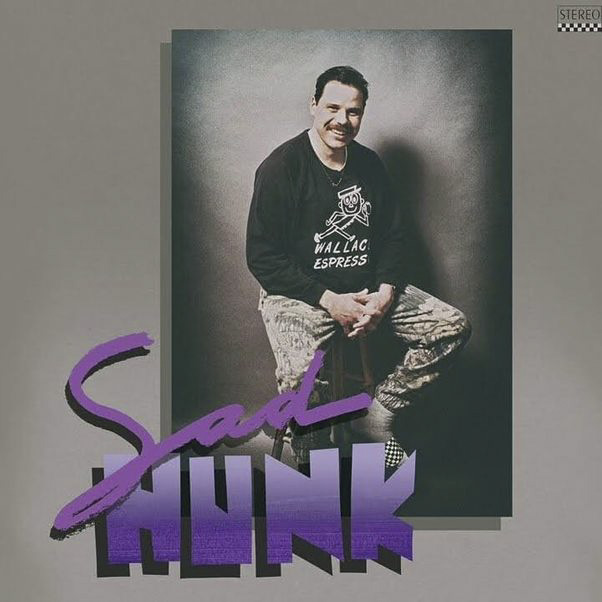