Campus Queries: What is the basis of hope, and why is it so important to hold onto? 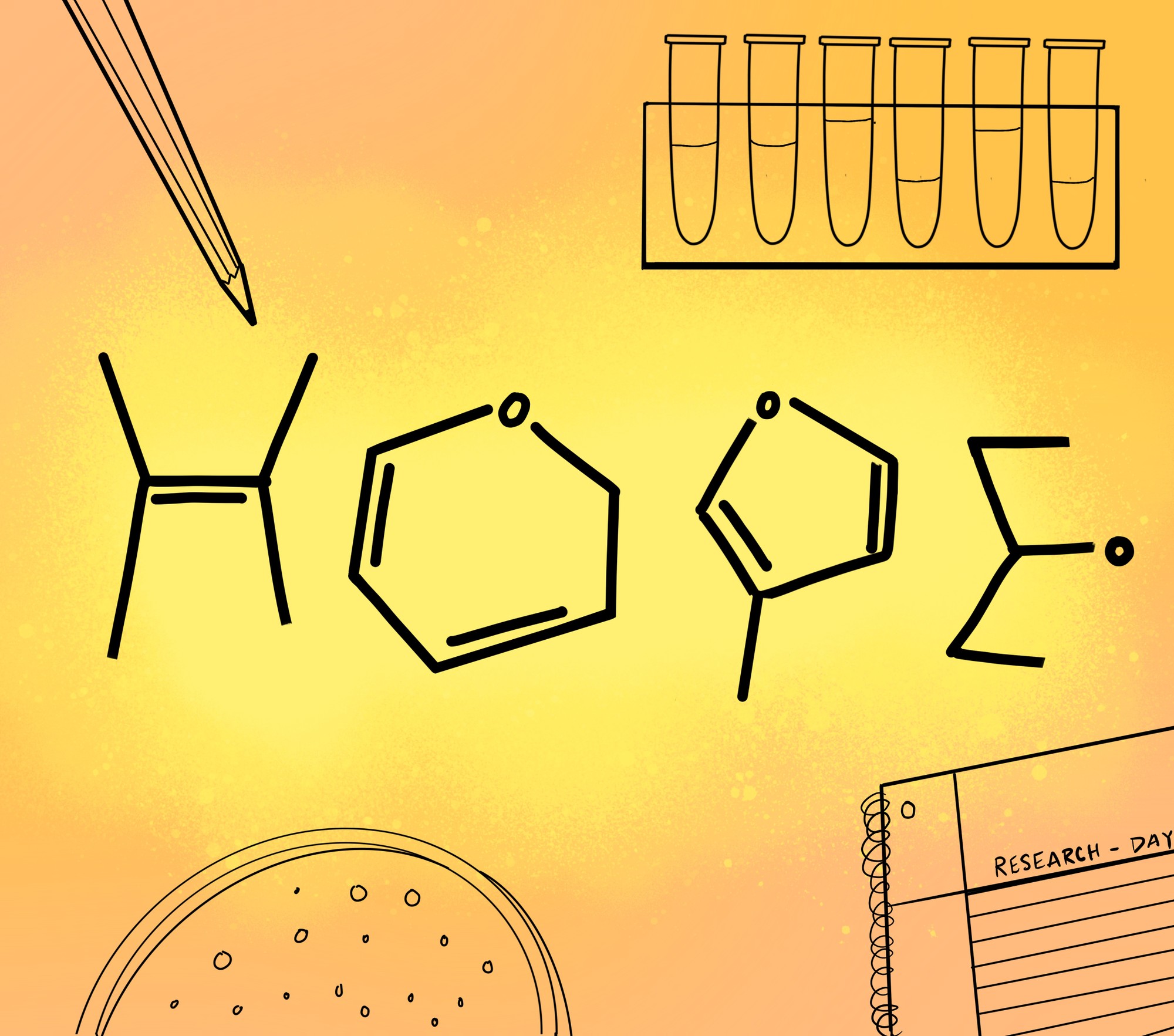 By Shruti Iyer and Natalie Weber

Q: What is the science behind feeling hopeful?

A: Hope and other positive emotions can improve people’s mental and physical health, students and faculty said.

Mindsets that boost a person’s mental health, such as love, happiness and hope, are scientifically connected to physical health and serve as a natural immunity against illness and disease, said Ma’ayan Epstein, a fourth-year human biology and society student researching the effects of hope on cancer patients at the Norman Cousins Center for Psychoneuroimmunology at UCLA.

“Hope is a lot of things,” Epstein said.

Hope can be identified when a region of the brain called the reward pathway lights up in an MRI scan, Epstein said. But to her, hope is looking at the positive side of things, she added.

Dr. Michael Irwin, director of the Cousins Center, said although hope is poorly defined, it has a physiological and neural basis that invokes compassion and gratitude.

People can find hope within themselves if they have an opportunity to talk and open up about their feelings, said Nicole Durghalli, a fourth-year nursing student. Hope is being willing to face the unknown, seeing the potential for a better future and having something to hold onto, she said.

While the term means different things to different people, there is a common neurological basis for hope, Irwin said.

The brain experiences hope in two ways. When one feels positive emotions, activity in the threat-perceiving center of the brain known as the amygdala decreases, said Irwin.

When the threat system is relieved, a person may experience pleasure, which can lead to changes in their physiology that may include reduced inflammation and better immune health, Irwin said.

The brain can also experience hope when one looks forward to, accomplishes or is about to accomplish a goal, Epstein said. The reward pathway, which is part of the limbic system responsible for feelings such as hope, gets activated and neurochemicals are released into the body, she said. This is a dopaminergic reaction, during which one feels good and hopeful, she added.

The advantages of positive emotion can be significant even in serious diseases, as seen in mice.

In a 2016 cancer study published in Nature, researchers found mice with a stimulated reward center of the brain saw tumor growth minimized by 50% compared to untreated mice.

As a student nurse, Durghalli said giving patients a sense of hope tends to help them recover more quickly. If the patient is confident in their doctors, nurses and the treatment plan, they often heal faster, she said.

However, if the patient is not confident in the system, the negative emotions can put stress on their bodies, causing them to heal slower, Durghalli said.

The health benefits brought about by positive emotions can be achieved through simple mindfulness and meditation practices, Irwin said.

Mobile apps can be helpful guides for practicing mindfulness and provide a community to practice with, Irwin added, including his team’s research-based app UCLA Mindful.

The positive effects of hope have helped patients with COVID-19, Durghalli said.

No visitors were allowed in hospitals during the pandemic, so nurses tried to be patients’ support system, Durghalli said.

“We got to step in for the place of their loved ones,” Durghalli said. “Patients never felt alone because the nurses were standing by their side.”

Talking to friends, family or patients and encouraging them to make it through a day can give them hope, she added.

“Giving them just the spirit of hope, the spirit of light to continue on one more day can be such a game-changer,” Durghalli said.

The pandemic has created a significant amount of social isolation, Irwin said. This can have psychological effects, such as despair and depression, anxiety and problems with sleeping, he said. According to a study conducted by the Centers for Disease Control and Prevention, 40% of U.S. adults surveyed reported dealing with mental health or substance use during June 2020.

During the pandemic, many lost their old ways of life and some even lost loved ones, Epstein said. It was a very dark time that seemed endless and hopeless, she said.

“It’s like, ‘When is this going to end?’ It seemed like it was never going to end, and things just kept getting worse,” Epstein said.

However, she said individuals underestimate the control they have over themselves.

The production of the COVID-19 vaccines was also a sign of hope, Epstein said.

“That was our hope that we were holding onto,” Epstein said. “’We just need a vaccine.’”

Durghalli said she saw hope come to life during the pandemic when people showed creativity in the ways they supported each other. Friends sent each other care packages and planned socially distanced physical activities like walks, yoga or pilates sessions, she said.

It may be difficult to hold onto optimism when the future seems far, but it is just over the horizon, Irwin said.

“As we’re moving out of this pandemic, … there’s sort of a light at the end of the tunnel,” Irwin said. “It’s like a sunrise.” 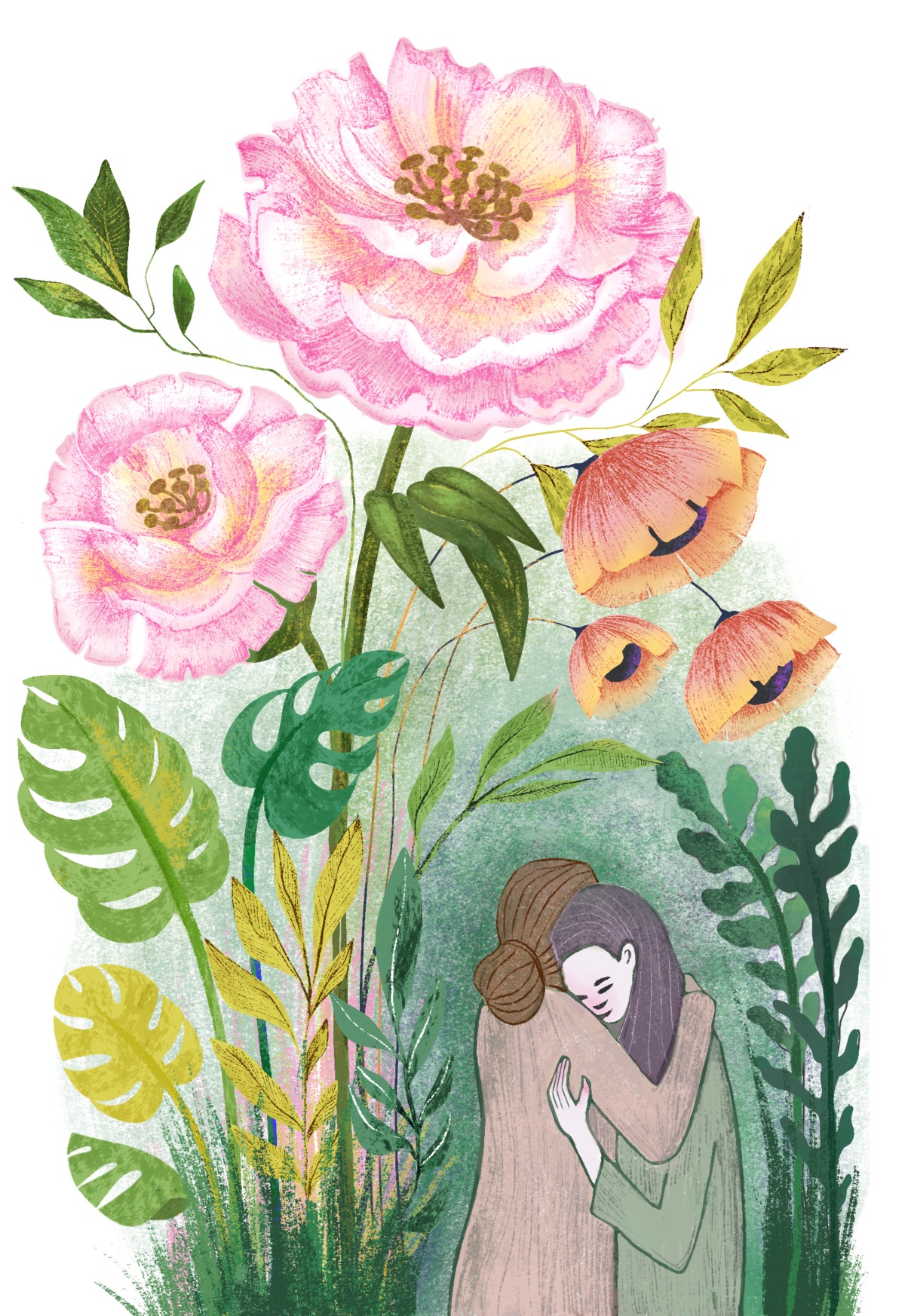 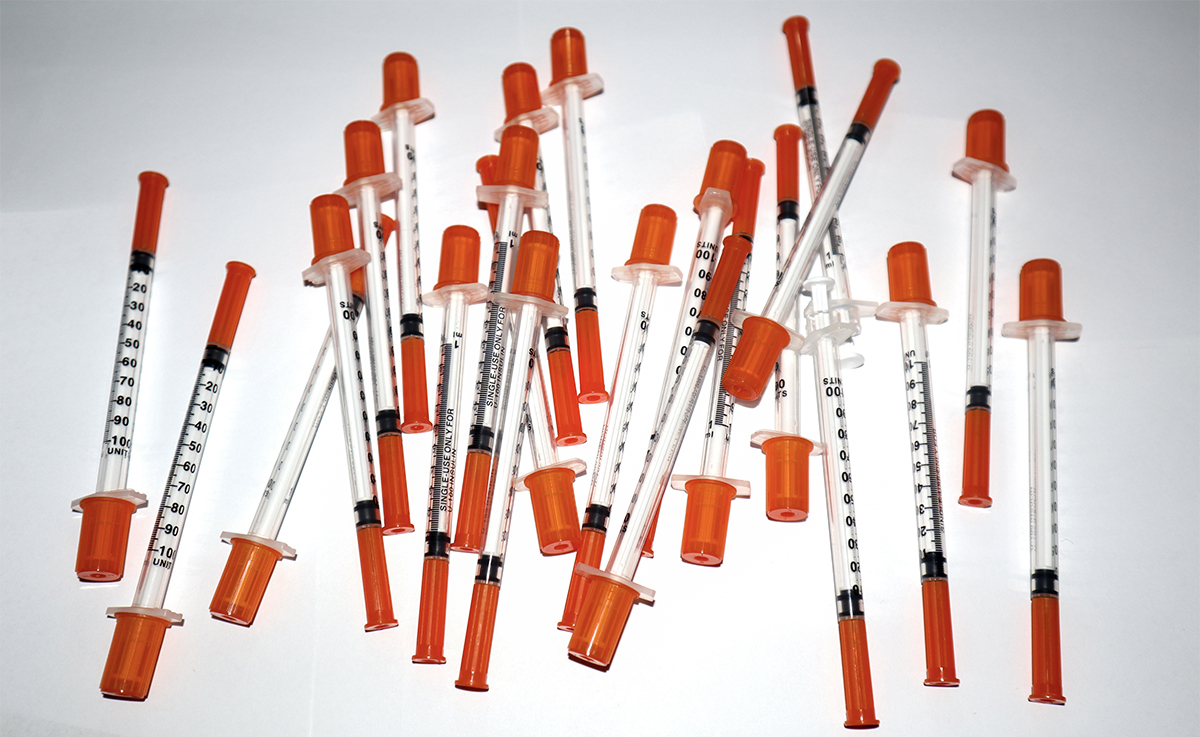 Campus Queries: How are experts continuing work to halt transmission of COVID-19?