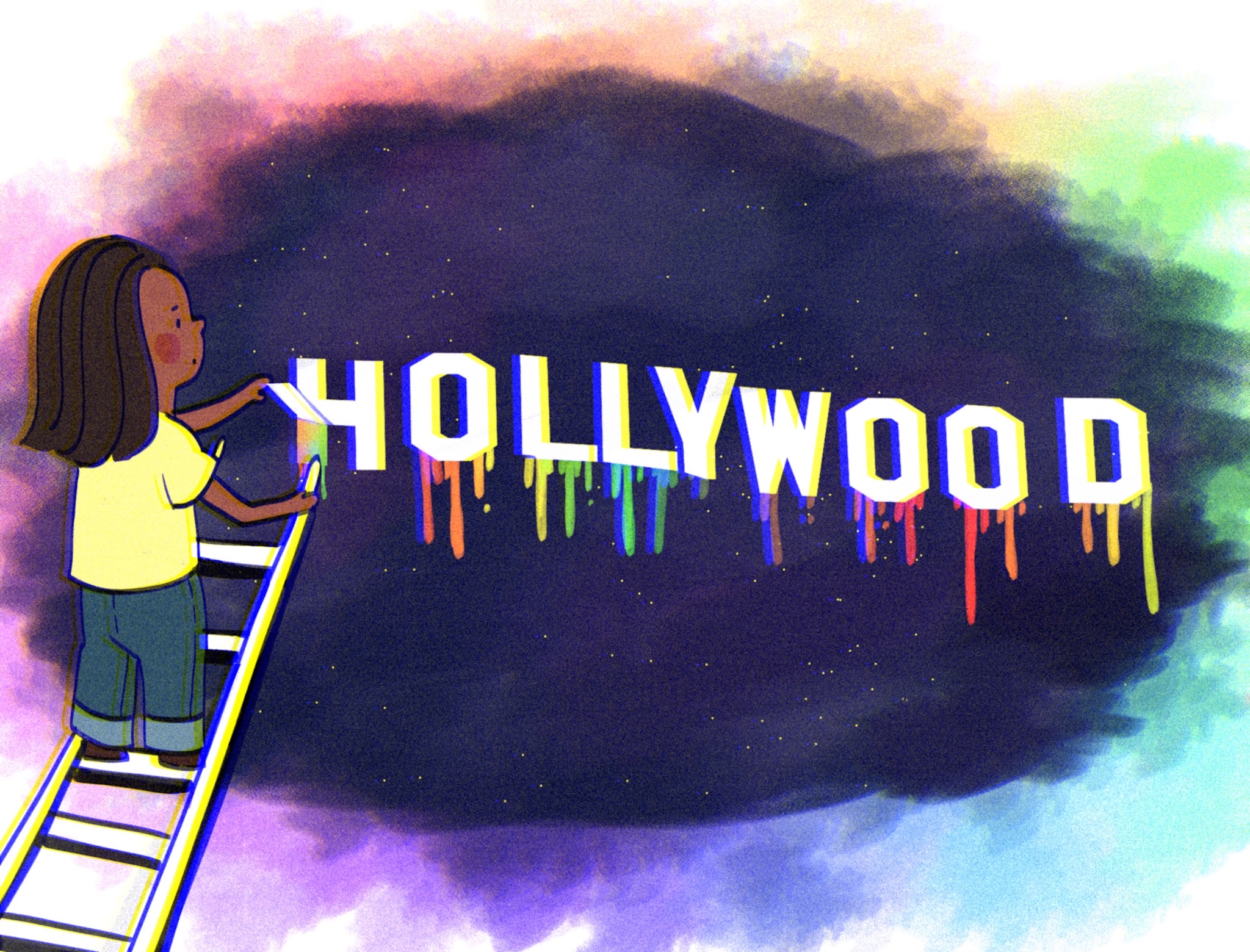 While 2020 was an unusual year for Hollywood, it was also a year of increased diversity in film.

Because of the COVID-19 pandemic, the industry’s film distribution model was completely upended, as many scheduled theatrical releases moved to streaming platforms instead. Consequently, researchers for the annual UCLA Hollywood Diversity Report – which is conducted by UCLA faculty and students – had to alter the way they typically collect their data, said Ana-Christina Ramón, a co-author and the director of research and civic engagement of the Division of Social Sciences at UCLA.

“For the (2021) report, when we look particularly at film, we did something different because we included the films on streaming services,” Ramón said. “That expanded our typical universe.”

Ramón said that while they added more collection methods to their data, the researchers still focused on the same analytical metrics as past reports, including racial and gender identities, which are often the most reliable. Co-author of the report and Dean of Social Sciences Darnell Hunt said the categories the team focused on are not only important film aspects but are particularly impactful in displaying how diversity in the industry evolves.

The data shows Hollywood’s progress in inclusion, as actors of color made up 39.7% of lead roles in the 2020 top films, an increase of 12.1% from 2019. Samantha Tecson, a graduate student in the UCLA cinema and media studies program, said she acknowledges and celebrates the incremental changes that have been made over the years but emphasizes that there is much more to be done in the quest for more diversity in Hollywood.

“I wish I saw these (numbers) closer to 50/50 or a perfect pie chart. … But it’s mainly going to be white, and it’s been like this for years, in which these other groups (were) much lower if not nonexistent on those charts,” Tecson said. “It’s changed, but not much, and that’s the sad part of it all.”

Along with more inclusion of actors of color, female actors also played more lead roles in 2020, making up 47.8% of the category. The report notes that this increase in numbers for both actors of color and female actors gives audiences more diverse leads to connect with. Esha De, a UCLA English professor specializing in cinema created by women in Muslim-majority South Asia, said increased diversity in visual images becomes more important as these influential mediums continue to dominate everyday lives.

“Discriminatory perspectives are very interactive with and kind of dependent on how images of people (and) places shape our perception,” De said. “So, shaping of perceptions through images becomes even more important.”

2020 also brought an increase in majority-minority films, in which more than half of the cast is part of a minority group. Together, minority groups took up 42% of total roles, though they make up 40.3% of the population in the United States – the first time people of color have exceeded proportionate representation in total film roles. Growing up biracial, Tecson said she never felt represented on screen, so she appreciates the fight for more inclusivity.

“At the end of the day, it’s all intersectional – we all are suffering very similar pains under the same system and we all crave to be seen,” Tecson said. “We should be seen because we are people. We are there, … yet we are invisible.”

Though there have been large improvements in the diversity of casts and lead actors this year, people of color and women are still underrepresented when it comes to directing. In 2020, 25.4% of directors for top films were part of a minority group, an increase of 11% from 2019. The percentage of female directors of top films also increased from 15.1% in 2019 to 20.5% in 2020.

While it is important that women and people of color continue to be included in front of and behind the camera, Hunt said it is crucial to also have diversity in the board rooms where decisions are being made.

“The big question mark now is, what are (executives) going to do about it, how are they going to get more diverse products,” Hunt said. “We need more (diverse) people around the table, more voices in the room that are making decisions about what to make, how big the budget is going to be (and) who’s going to direct it.”

Ramón said she believes Hollywood is at a turning point at which industry officials can see it is safe to invest in diversity, but the future is still unclear. The report shows these executives – who are often white men – that audiences prefer diverse content. Of the few films with theatrical releases, those with casts composed of between 41% and 50% minority actors had the highest median box office sales, and for films released via streaming platforms, ratings and social media interaction were highest for those with casts made up of 21% to 30% minority actors.

With the yearly Hollywood Diversity Report, Hunt said the researchers hope to display the importance and marketability of diverse films to industry executives, ideally giving them reasons to be more inclusive in their decision-making processes.

“I’m hopeful … that the demonstrated demand for those diverse films … gives Hollywood a glimpse of what’s possible,” Hunt said. “Diverse films can do well, and in fact, they’re exactly what today’s diverse audiences want. Hopefully (this) will get Hollywood to think a little bit more deeply about the way it does business so that going forward, the future will look more like this year.” 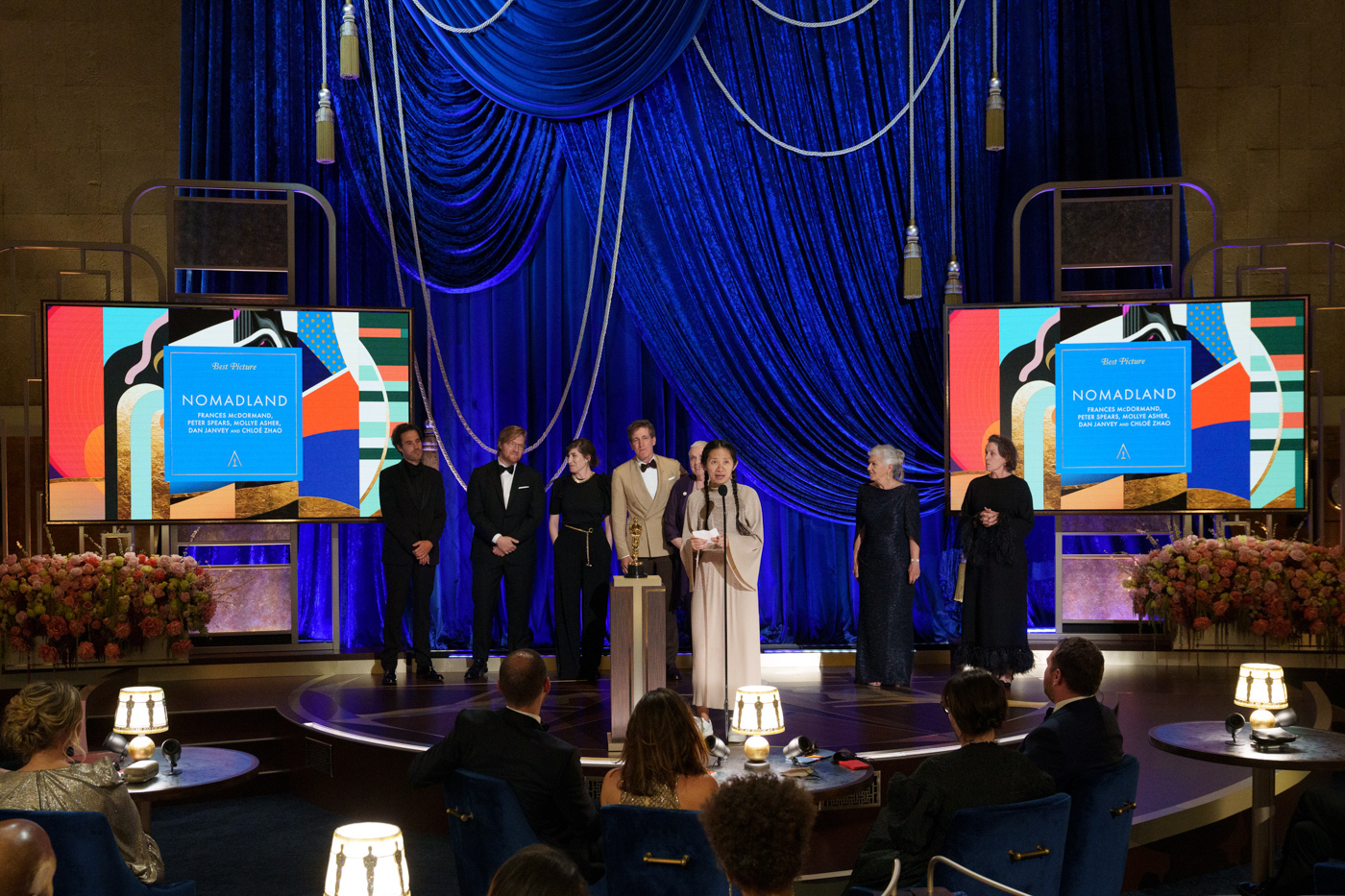 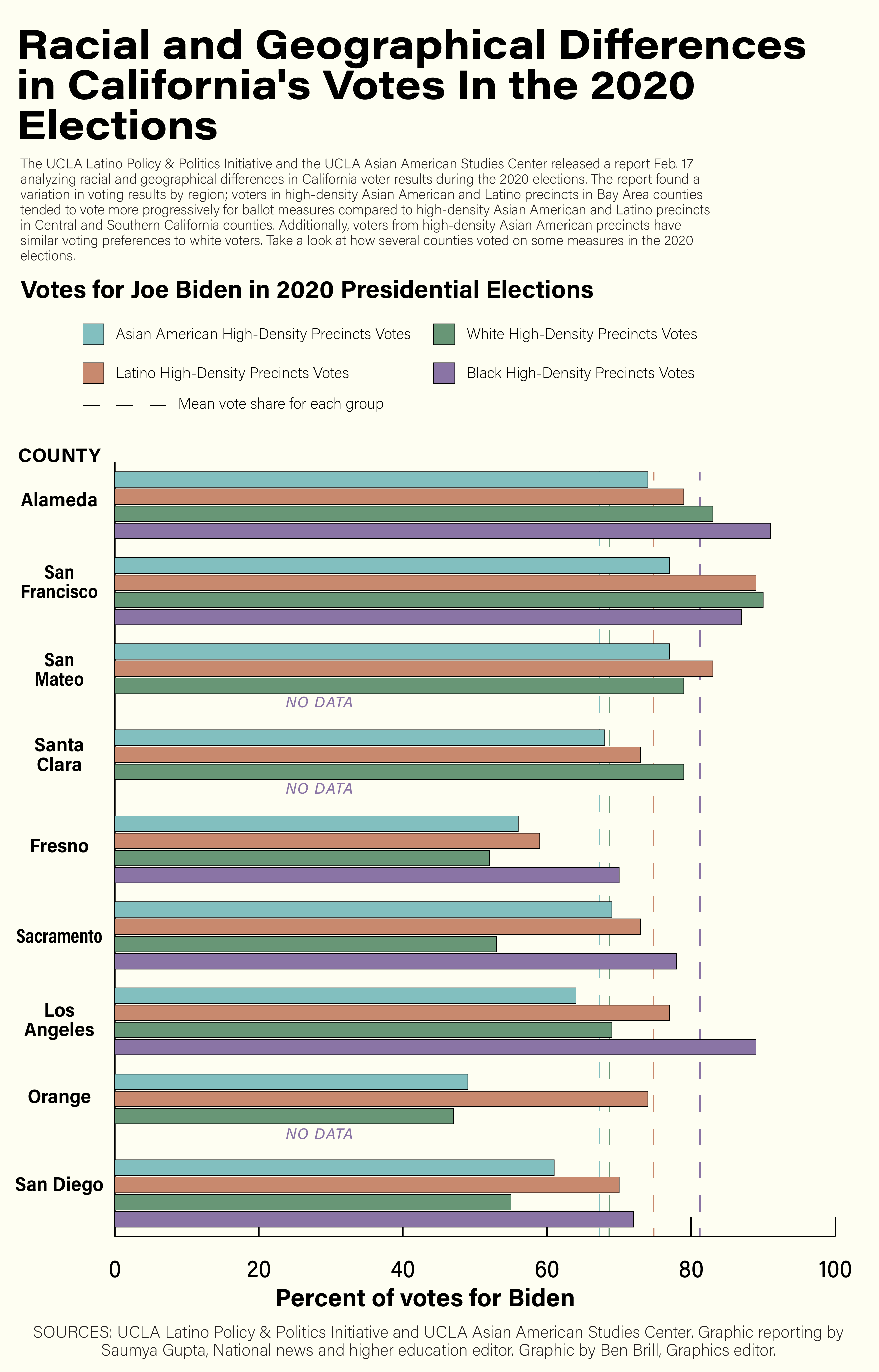 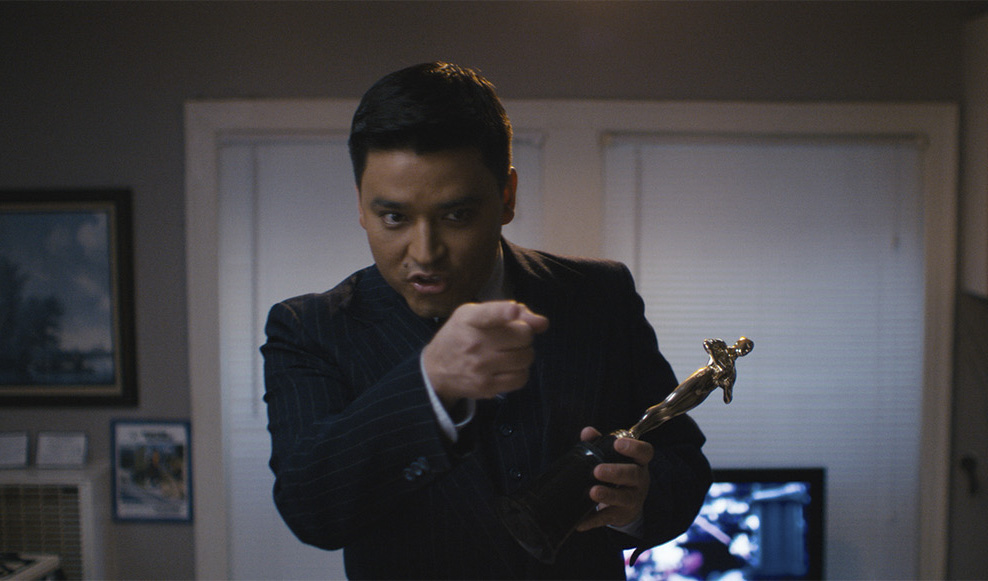