West Wing Reflections: ‘Noël’ Episode shows there is no weakness in seeking help for mental health 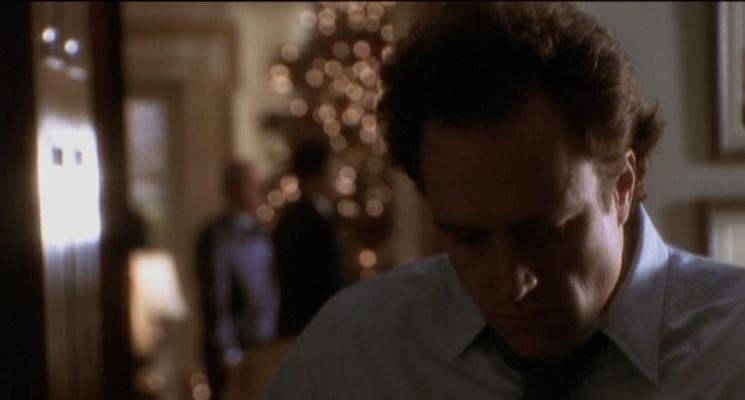 ‘Tis the season to talk about mental health.

As December rears its jolly head, it’s hard not to reflect on the psychological toll that this year of crisis has taken on America. Anxiety, depression and grief are prevalent in households across the country, and the COVID-19 pandemic has only taken the severity of mental health issues to new heights. Despite ongoing efforts to end the social stigma surrounding mental health awareness, opportunities to seek professional help are still too few and far between.

Yet nearly two decades ago, “The West Wing” explored the importance of mental health awareness during its Christmas-themed episode “Noël” – the 10th installment of season two, tackling an issue that remains ubiquitous today.

The storyline centers around Deputy Chief of Staff Josh Lyman (Bradley Whitford) and his underlying struggles with post-traumatic stress disorder. After the season one finale in which he suffered a severe gunshot wound to the abdomen, Josh becomes sensitive to music and loud bangs that trigger his panic attacks and irritability. Whitford articulates this internal struggle with a realistic edge in his dialogue, avoiding any laughable interpretation of those who have PTSD in real life.

As the episode progresses, Josh’s overt denial of his own mental health problems feels relatable, as he chalks it up to stress and a bad night’s sleep. But when he meets with trauma psychiatrist Dr. Stanley Keyworth (Adam Arkin), Josh learns to accept his trauma and finds ways to avoid his triggers.

Josh’s vulnerability in this scene feels unfamiliar to the masculine stereotypes portrayed in the ’90s, and it reflects the ongoing gender imbalance between men and women who seek out the help of mental health professionals. “The West Wing” contradicts the stigma through Josh’s character development and the support he receives from his co-workers to ensure that he – and the viewer – are not alone in their struggles.

But alongside persisting cultural stigma, current stay-at-home orders and an impending economic crisis often make seeking help a challenging aspect of mental health struggles today. Julianna Mora, a fourth-year psychology student and executive co-director of Active Minds UCLA, said as people face more isolation because of COVID-19, it has become increasingly difficult for individuals to seek professional help because of the nature of virtual healthcare and online counseling.

“You have to have some form of technology to even have access to therapy right now,” Mora said. “People don’t have nearly as much financial stability as they did before COVID-19, and that’s a really big disparity.”

According to a survey conducted by the Centers for Disease Control and Prevention in June, at least 26% of adult participants reported feeling symptoms of trauma and stressor-related disorders during the pandemic. The data also highlight that mental health issues are affecting certain communities more than others – specifically people of color, healthcare workers and young adults.

Although Josh does not fall into such demographic categories, the support he receives from his co-workers serves as an important reminder of why isolation can be so detrimental to mental health. It’s his circle of friends who encourage him to seek help through therapy, but what is typically achieved through such guidance can be hard to navigate alone.

“A lot of people feel so uncomfortable with seeking help that a lot of times they struggle with so many negative emotions and stress until they realize that seeking mental health care is needed,” Mora said. “When you don’t have a clear way of finding that support, I know a lot of people will just choose not to look for it, and that can be just as harmful.”

Much of the hesitancy faced by the current generation of young adults originates in the social stigma surrounding mental health. Cultural norms like toxic masculinity can invalidate the feelings of men who live with mental health issues, reinforcing the detrimental side effects of rejecting vulnerability.

But “The West Wing” helps rewrite the sentiment through Josh’s point of view. In one of the final scenes of the episode, Chief of Staff Leo McGarry (John Spencer) comforts Josh by alluding to his own history of mental health issues and substance abuse. Regardless of personal background or gender, Mora said relying on others is not a weakness and finding a support group and advocating for one’s own mental health is just as crucial now as it has been in the past. And with the scope of this year’s chaos, casually checking in on loved ones carries significant weight, especially for those who are forced to cope in isolation.

“I think it’s become more natural to talk about it because this question of asking people how they’re doing has become less superficial than before,” Mora said. “But at the end of the day, there is always more work to be done on the stigma that people carry towards mental health.” 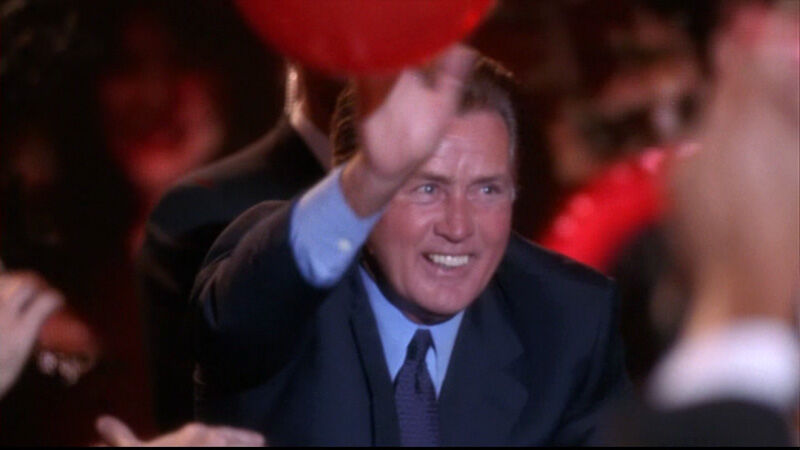 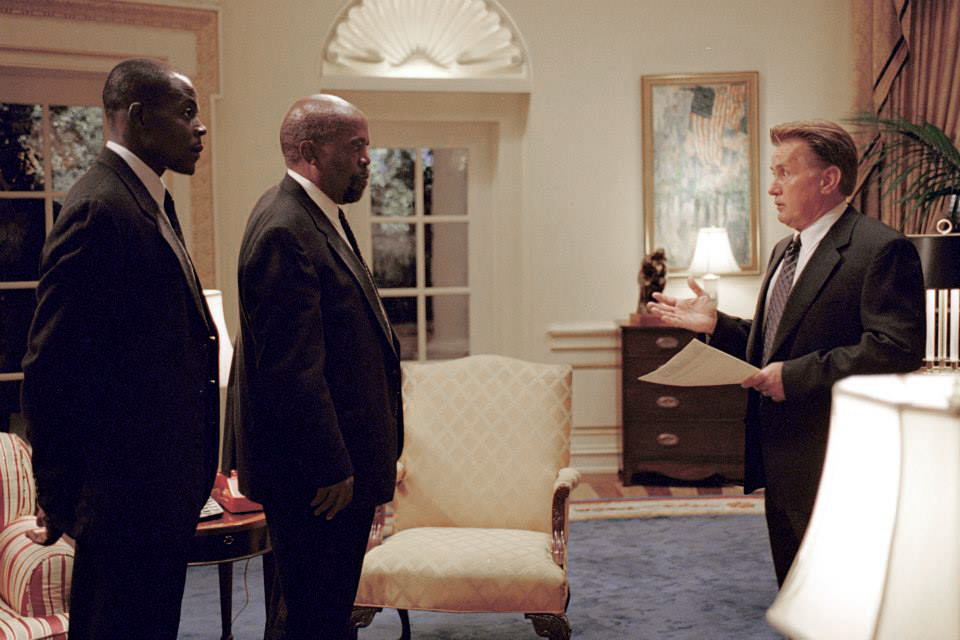 West Wing Reflections: The American health care system was as broken in Aaron Sorkin’s script as it is now 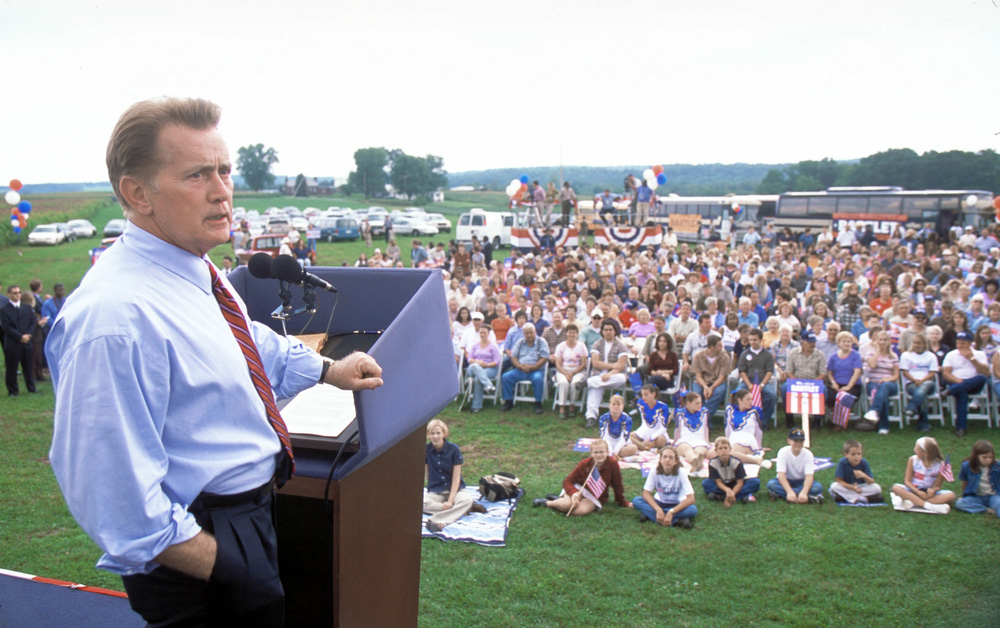 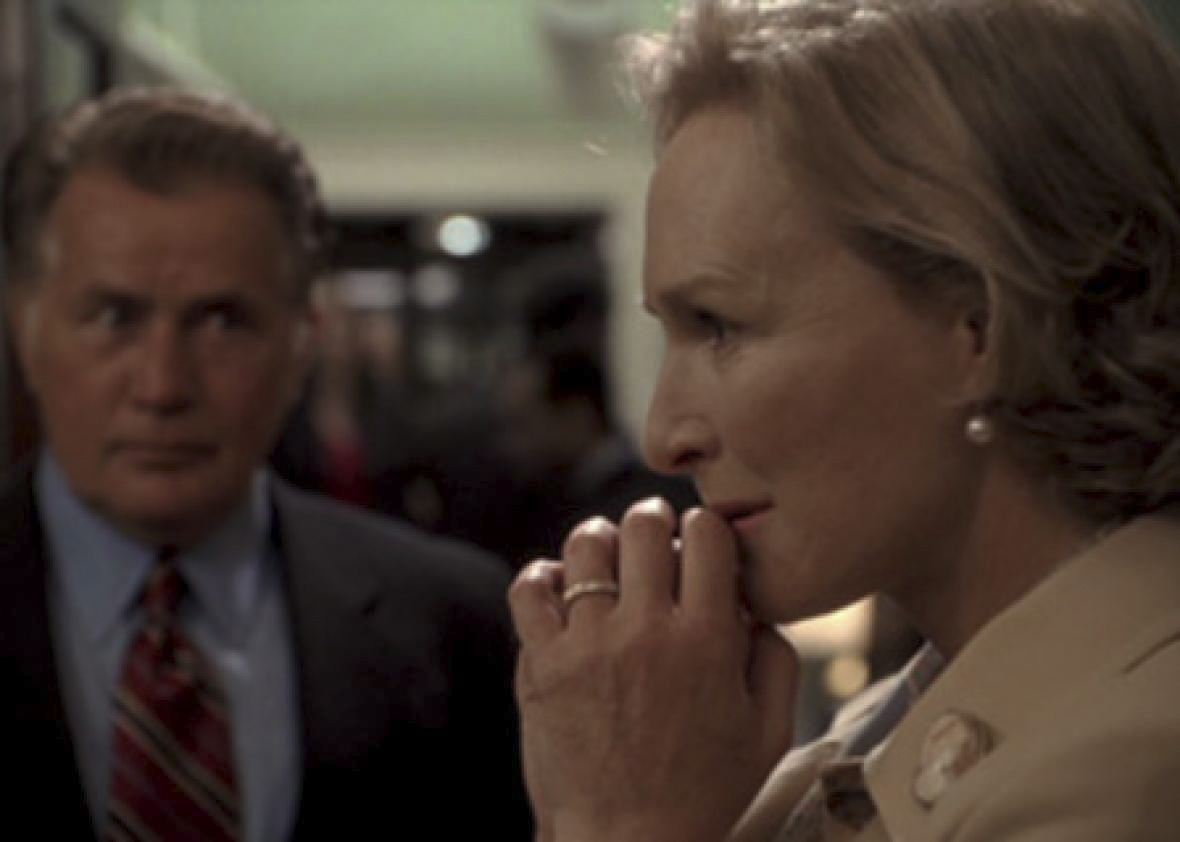