Mando and The Child have returned – though the parenting skills haven’t much improved.

Much like its titular protagonist, the second season of “The Mandalorian” has remained shrouded in mystery for months, being teased by only a handful of vague trailers in addition to casting rumors for key crossover characters. Released Friday through Disney+, the second season’s first episode continues the story of the Mandalorian Din Djarin (Pedro Pascal), who is in search of a home for The Child, a Yoda-esque creature of nebulous origin. While the second season’s first outing prioritizes worldbuilding over character development, it is also an action-packed spectacle with plenty of “Star Wars” lore to keep both the average viewer and encyclopedic fans anxious for what’s to come.

Titled “Chapter 9: The Marshal,” the season premiere begins with Djarin and The Child roaming the desolate streets of a seedy outer rim world to meet Gor Koresh (John Leguizamo), a criminal with information on other Mandalorians. Inevitably, the greedy swindler and his accomplices double-cross Djarin, who dispatches them without breaking a sweat.

The smackdown at the noir-esque alien fight club helps reestablish the show’s gritty tone. And while Djarin has softened slightly via surrogate parenthood, the scene also reminds viewers of his cold resolve, providing a promising logline for the rest of the season: protect The Child at all costs and uncover the origin of its own kind.

However, on the precipice of new worlds to explore, the episode disappointingly retreats to the planet of Tatooine – a locale that has been excessively featured in nearly every “Star Wars” film and the first season of “The Mandalorian” as well. But luckily, the episode also makes a point to delve into an uncharted region of the planet, introducing characters and lore that recontextualize long-standing “Star Wars” tropes.

On Tatooine, Djarin arrives at the village of Mos Pelgo, a sparsely populated desert oasis that resembles a town from a classic western film. In the local bar, Djarin comes face-to-face with a supposed fellow Mandalorian, Cobb Vanth (Timothy Olyphant), who wears the armor of Boba Fett – a character canonically thought to be dead since 1983’s “Return of the Jedi.” Vanth’s cowboy shot reveal is a pitch-perfect blend of iconic yet idiosyncratic imagery that subverts expectations, as he’s discovered to be an imposter appropriating the sacred armor like a fancy new toy.

Having played similar lawman characters on shows like “Justified,” Olyphant seamlessly slips into the role of the town’s haughty marshal. Callously indifferent, Vanth admits he is not a real Mandalorian, and Djarin demands the prized armor by way of his people’s creed. Olyphant’s well-practiced drawl and wry persona bring out the western vibes in the tense scene. Yet their standoff is cut short by the attack of the Krayt Dragon, a gargantuan worm-like creature that lurks beneath the sand.

In exchange for the armor, Djarin agrees to help Vanth defeat the dragon, forcing a precarious alliance between the adversarial Tusken Raiders, a ravenous band of nomadic pillagers, and the villagers of Mos Pelgo. The Tuskens make a surprisingly nuanced return here, revealing more insight into their centuries-old culture compared to their past depictions as one-dimensional barbarians. Djarin’s singular ability to foster diplomacy between aggressors is also a subtle sign of welcome character development for the trigger-happy bounty hunter, who in the season prior would likely fancy resolving the same dilemma with his blaster.

At the same time, the episode embraces the western genre to a fault, feeling more like a side quest that is unrelated to the overarching seasonal narrative. Fresh off the momentum of season one’s intriguing plot lines, the episode devolves into a big boss battle – all in reward for the armor MacGuffin that is mostly disconnected from the more alluring storyline of The Child. Rather than exploring new dimensions of Djarin’s parental responsibilities, the episode can’t help but feel like it’s using visual flair as a crutch for what amounts to a filler plotline.

However, the climactic battle with the Krayt Dragon is a visual effects spectacle, capturing its size not only through stunning CGI effects but also an increase in aspect ratio. It is also refreshing to see a major fight scene taking place during the day where the action is crystal clear, diverging from the first season’s preference for darkly lit nighttime shootouts.

But what’s missing from this sequence and the episode at large is The Child, whose minimal screentime erases the tension of the infant’s safety being compromised in the fray. Not to mention that his presence in the scene isn’t entirely sensical considering the brief cameo of mechanic Peli Motto (Amy Sedaris) in the episode, who provided stellar babysitting services in the first season.

That’s not to say all the worldbuilding is bad. Scrupulous “Star Wars” fans can enjoy a gamut of subtle references that are predominantly well integrated into the main storyline. For example, Vanth’s backstory as the gunslinging liberator of Mos Pelgo is relatively uninspired on paper, but setting it against the show’s overarching backdrop helps spotlight how the larger-than-life galactic conflicts affected the average Joe in the “Star Wars” universe.

Paramount among these references is the ending tease for the resurrection of Boba Fett (Temuera Morrison), who appears to have taken a life of hermitage in the desert. Though nowhere near as hair-raising as the pilot’s reveal of a baby Yoda, the episode’s final images throw an unexpected agent into the mix – one that hopefully won’t distract from the heart of the story in favor of on-the-nose nostalgia.

This first storyline felt more befitting of a midseason filler episode, but the stage is set for a potentially high-stakes storyline ahead. 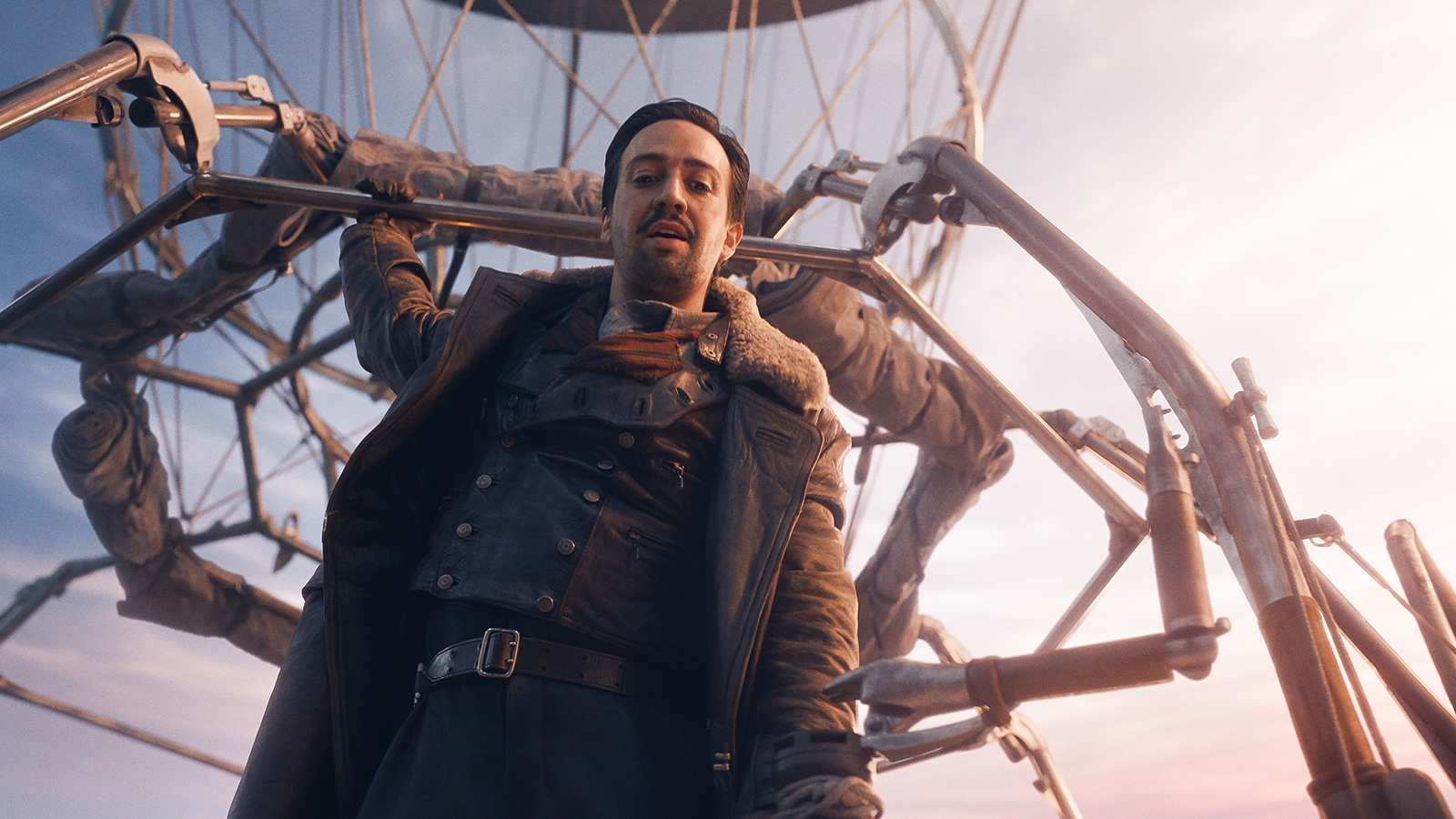 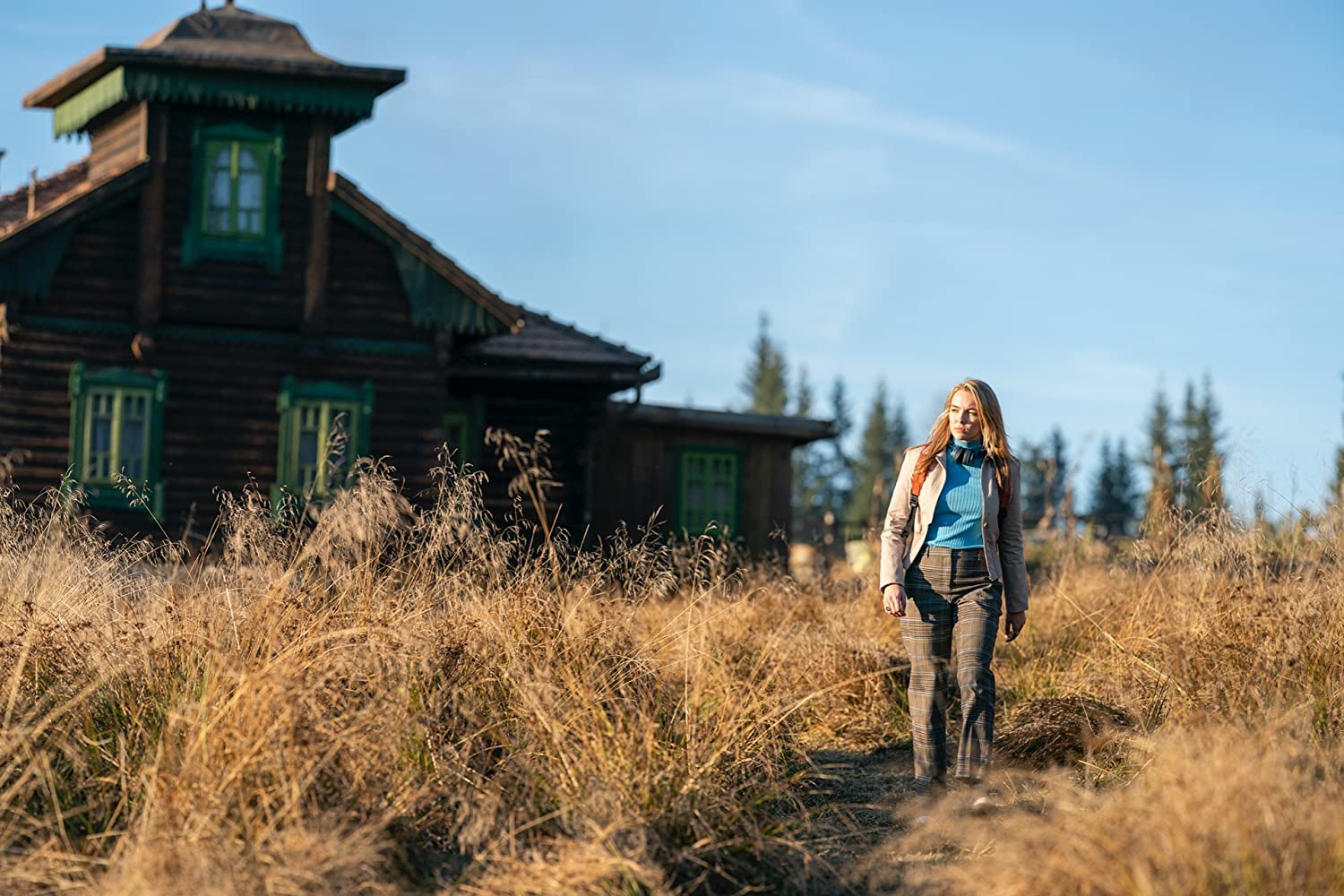