Looking at four standouts of the 2020 XXL Freshman Class, from Lil Keed to Baby Keem 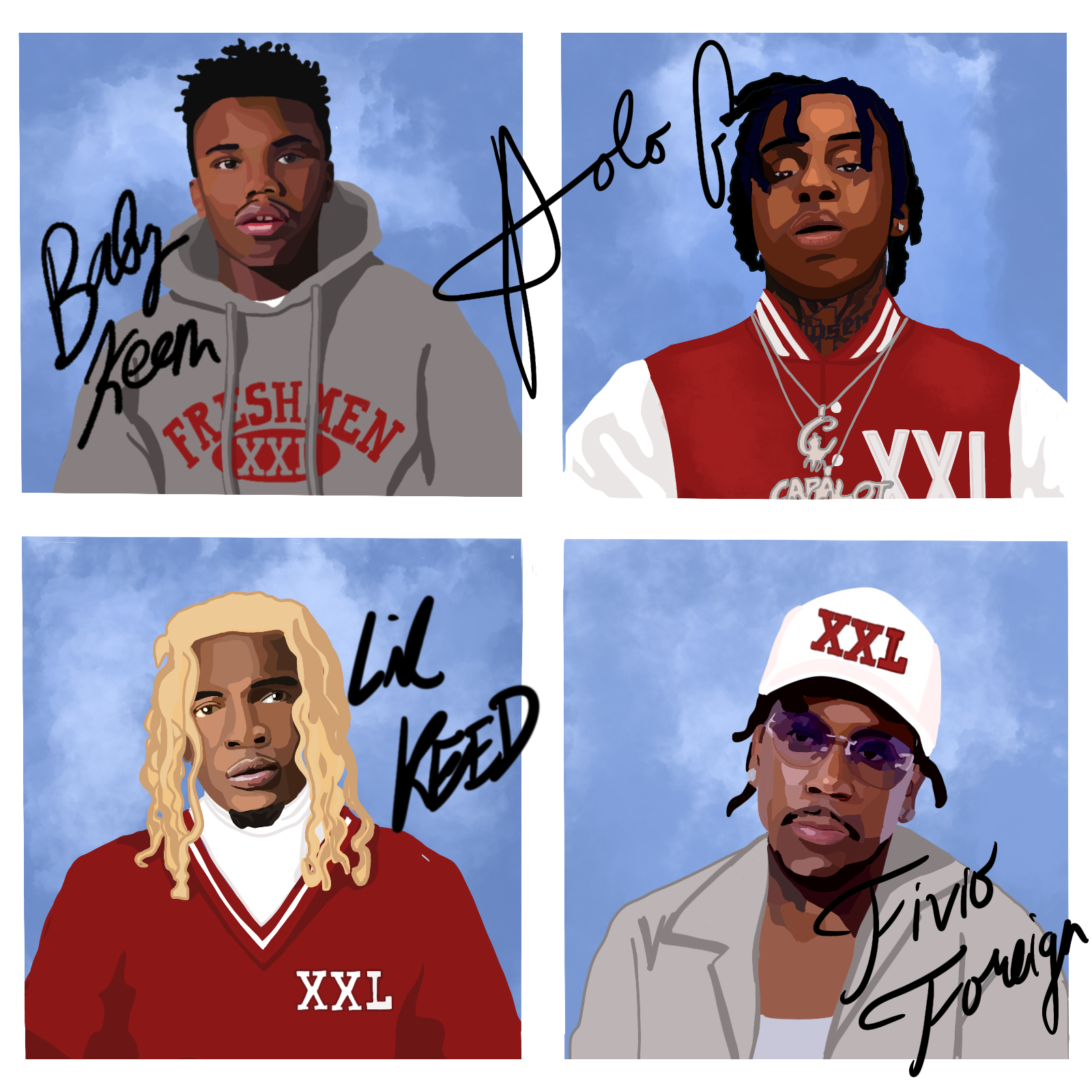 Even during uncertain times, XXL magazine’s summer tradition of releasing its “Freshman Class” list continues on – an annual spotlight on burgeoning hip-hop artists who are making waves in the industry.

The list has become somewhat of a touchstone for hip-hop culture, as XXL hedges its bets on artists whose early careers show the most potential for future success – previous freshmen like Kendrick Lamar and Travis Scott have gone on to see sustained success while others have quickly faded away from the limelight. This year’s list consists of 12 artists encompassing geographical sounds and styles all the way from Atlanta to New York.

Read ahead to see the Daily Bruin’s picks for which artists on this year’s list to keep an eye on moving forward.

A pioneer of the New York drill scene alongside the late rapper Pop Smoke – who was the first artist chosen for this class before his untimely death – Fivio Foreign brings a nonstop, electric energy to drill beats, a sound that emerged in both Chicago and South London during the early 2010s. Airy drums clashing irregularly with escalating basslines are the norm in drill music – the perfect avenue for Foreign to disperse his rambunctiously infectious ad-libs, a quality most evident in his hit song “Big Drip.”

Foreign also received the illustrious Drake cosign, appearing on the Toronto artist’s “Demons” alongside fellow New York rapper Sosa Geek. Drake adapts to the New York drill sound that Foreign and Geek are all too comfortable with, a sign that this innovative style is only just starting to pop off in the mainstream. Foreign is in an extraordinary position to cultivate and push the sound’s full potential forward within the hip-hop zeitgeist, showing the world what New York drill is really about.

A disciple of Young Thug and his school of using one’s voice as an instrument, Atlanta rapper Lil Keed is every bit as vocally eccentric and outlandish as his mentor. The two artists are so similar that on their 2019 song “Big Tipper,” Keed begins his verse sharing a vocal line with Thug, their voices blending together in a singular moment of synchronicity symbolic of their mentor-mentee relationship.

Keed’s first big hit “Nameless” put him on the map in 2018, a mellow, piano-laden beat serving as a backdrop for his voice to run wild. Keed’s inflections are never static and his voice is never monotone – his vocal recordings in waveform visuals would resemble any Jackson Pollock painting, but that’s exactly what keeps his appeal high.

His recent album “Trapped On Cleveland 3” includes features from Travis Scott, Lil Baby and Future, which shouldn’t come as a surprise as previous projects have featured established artists like 21 Savage, Lil Uzi Vert and Roddy Ricch – an obvious sign his networking is solid.

Well-established with connections under the guidance of Thug and a versatile set of vocal pipes to boot, Keed sits comfortably in the driver’s seat of taking his career – much like his voice – wherever he wants it to go.

Chicago rapper Polo G is likely one of the most established artists in this year’s Freshman Class, already coasting atop a mountain of early success in charting positions and album sales. His first big single “Pop Out” with fellow freshman Lil Tjay is a sinister, piano-driven meditation on the ills of a former gang lifestyle that cemented Polo G onto the scene in early 2019.

The defining quality in the 21-year-old’s music, however, is his knack for grounded storytelling that doesn’t compromise on catchiness or listenability. Evident in his lyricism and cadence is a layer of authenticity that rings true in songs like “21,” in which he reflects on a past gang lifestyle that afforded him the luxurious 21st birthday he was able to celebrate.

In any case, it’s clear that Polo G isn’t a case of potential – he’s already relishing in a wave of early career success. With two studio albums under his belt titled “Die A Legend” and “THE GOAT,” he seems to know that he’s headed for greatness.

Baby Keem’s not a wave, he’s a vibe – he said it himself. The Carson, California, native has shown an early gift for curating an overall aesthetic that’s equal parts mysterious and eye-catching. The music video for his most popular single “ORANGE SODA” carries with it an eye for visual storytelling and unconventional camera work that’s well beyond his 19 years of age. The song’s hypnotizing yet calming beat allows Keem’s aggressively arrogant flow to take the front stage.

He comfortably oozes a confidence in his ability and artistry that’s nothing short of addicting and admirable for any listener.

His 2019 effort “DIE FOR MY BITCH” boasts track after track of that same confidence, Keem’s aggressive vocal inflections mirroring that of his cousin and hip-hop royalty Kendrick Lamar. It’d be hard to ignore Keem’s songwriting credits on multiple Top Dawg Entertainment albums, which likely spurred from his family ties to one of the genre’s most influential figures. Their collective involvement with the enigmatic pgLang company couldn’t be any more mystifying, but at the same time, it alludes to the possibility of a potential collaboration between the two.

But Keem doesn’t seem interested in riding those coattails. He’s creating his own lane in the rap game, and his artistic vision will shape it however he wants it to look. 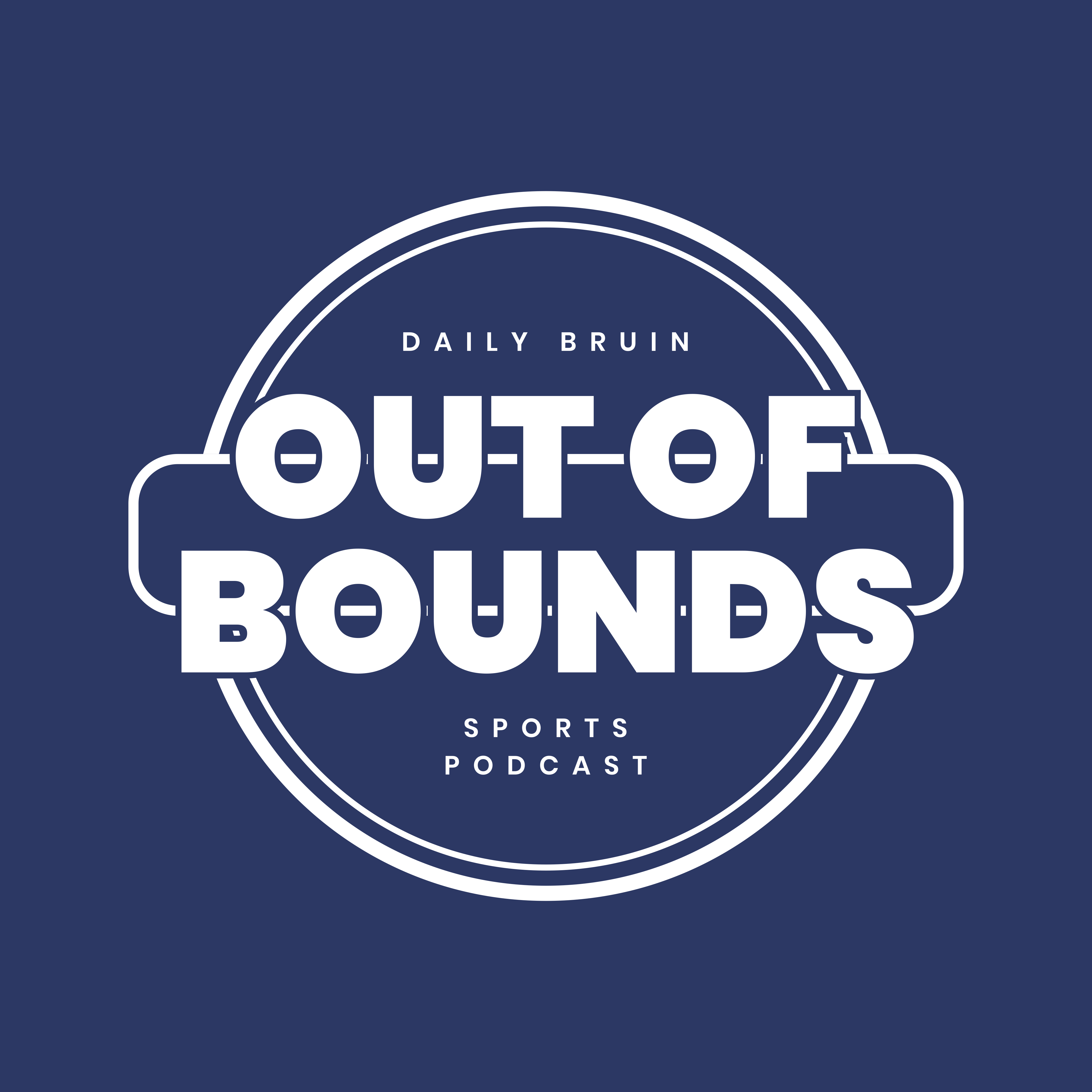 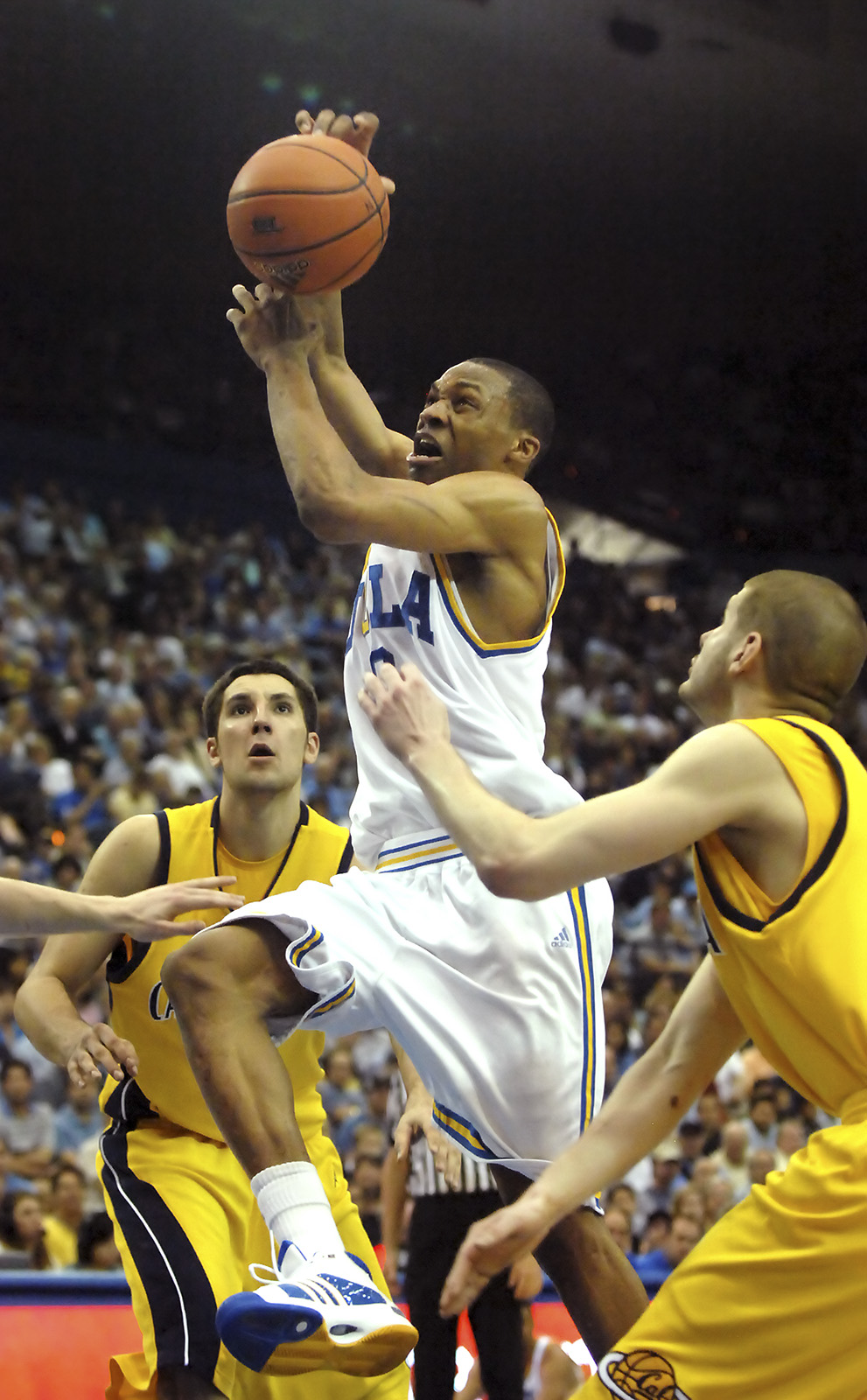