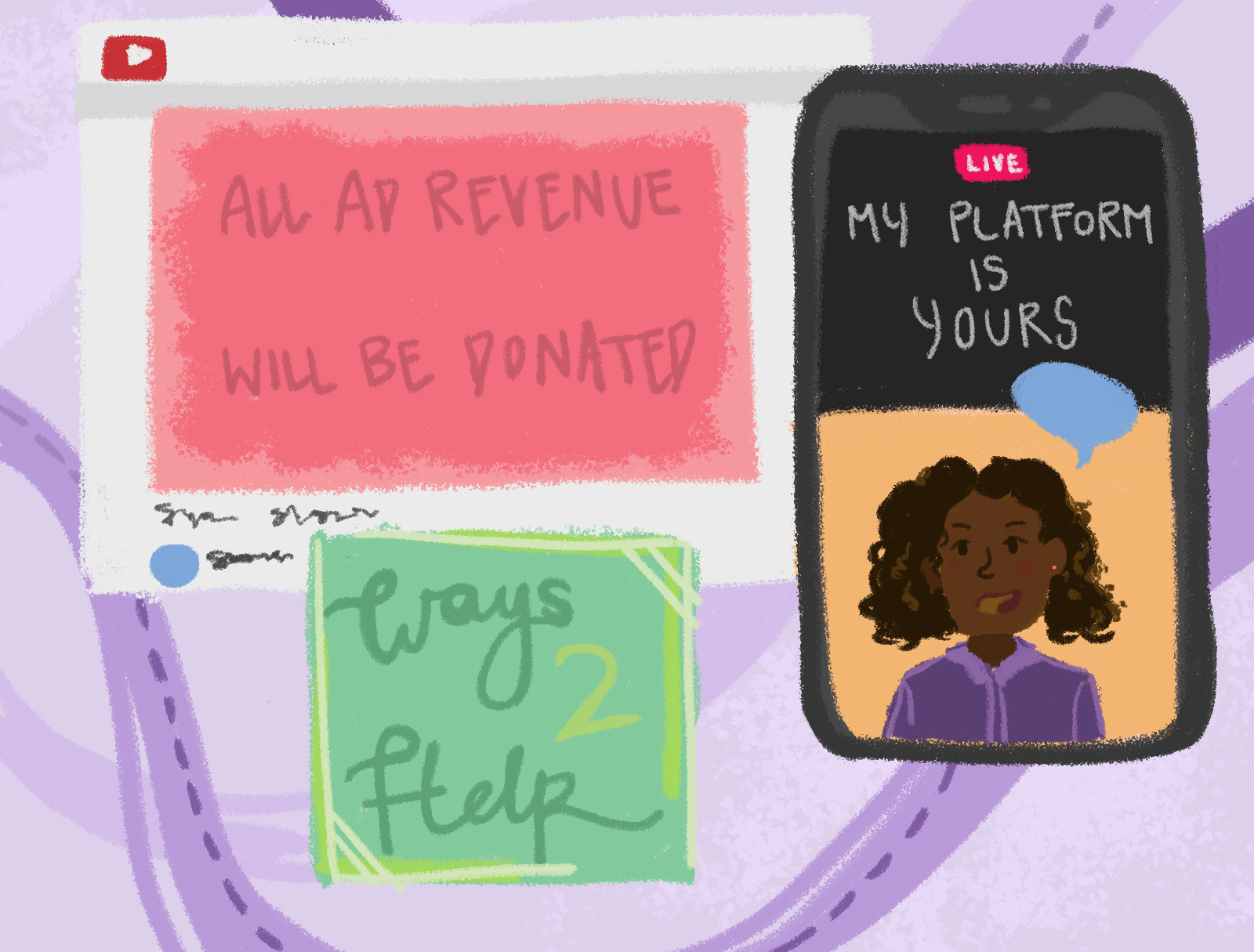 The fight isn’t over.

Content creators are among the millions who have turned to social media as an outlet for activism in the wake of a new normal following the acceleration of the Black Lives Matter movement. With their expansive audiences, influencers from YouTube to Instagram have an obligation to use their platforms to amplify Black voices and provide educational resources – all while educating themselves in the process. This should not require them to wholly reform their content toward race-centered themes, since entertainment-focused videos are necessary to calm general anxieties during a global pandemic and social revolution, but rather reform their platforms.

Now more than ever, influencers need to move past performative activism and actively integrate anti-racist resources to serve as responsible examples for the masses.

Since the beginning of social media, influencers have impacted the general population’s behavior through their own actions and ways of navigating the world. This responsibility often manifests in fashion trends and momentary bandwagon support, but the fight toward racial justice cannot be completed overnight – it requires lifelong commitment. And so it follows that content creators should recognize their impactful role in the conversation and use their platforms accordingly.

One such example of genuine social media activism is demonstrated by comedian Chris Klemens, who has been spreading awareness to his over 1 million subscribers on YouTube and 300,000 followers on Instagram since even before the recent killings of Breonna Taylor, Ahmaud Arbery and George Floyd. As soon as the COVID-19 pandemic began impacting the world, Klemens began dedicating each YouTube video to a new cause – including supporting small businesses, advocating for health care workers and simply demanding that his followers wear a mask.

He took this same drive to the Black Lives Matter movement as he began educating himself so he could in turn educate others. Klemens even admitted on Twitter that he recognizes his white privilege has allowed him to have a successful career involving marijuana, going on to cite that Black people are 3.73 times more likely to be arrested for marijuana than their white counterparts.

By posting a multitude of resources every day on Twitter and Instagram as well as including petition, donation and education links in every video, Klemens’ allyship is clear. Moreover, his content has evolved to include binge-eating food from Black-owned restaurants in mukbangs, all the while maintaining his comedic hair dye and creating social commentary videos to provide lighthearted relief.

Yet social media activism can take many routes, as seen with actress Lili Reinhart, who understood her privilege and chose to amplify Black voices to her 24 million Instagram followers through multiple IGTV livestreams she has hosted since June. Each livestream features a different Black influencer who speaks on subjects of police brutality, systemic racism and allyship. Instead of speaking over Black voices and leaving them out of their own discourse, creators should follow Reinhart’s lead and for once, step out of the spotlight.

On top of oftentimes speaking over Black voices, many white influencers profit and form entire careers off of Black culture through its fashion, music and slang. Countless white YouTubers have posted makeup tutorials either intentionally or unintentionally using blackface or teaching viewers how to cornrow braid their hair – garnering thousands of dollars in ad revenue. Such influencers need to recognize the privileges afforded to them and give credit where credit is due instead of whitewashing or appropriating an entire culture.

But even influencers are human and can make mistakes. After all, a lifelong commitment to anti-racist activism includes learning experiences and realizations of subconscious biases and plain ignorance. However, for creators with immense platforms, their controversial slip-ups are on display for the whole world to see. And with cancel culture rampant throughout social media, influencers often choose to stay silent on social and political issues.

But silence can no longer be an option when it is a defining perpetrator of injustice.

Content creators are vital to magnifying the Black Lives Matter movement and should not allow cancel culture to stunt their growth. With endless online resources, they must educate themselves to avoid problematic and tone-deaf statements and – instead of fearing negative reactions – understand that making a mistake and learning to do better is never a wrong decision.

As long as influencers have honest intentions behind their work, they can help reshape millions of harmful opinions and foster inclusive environments suitable for social change. 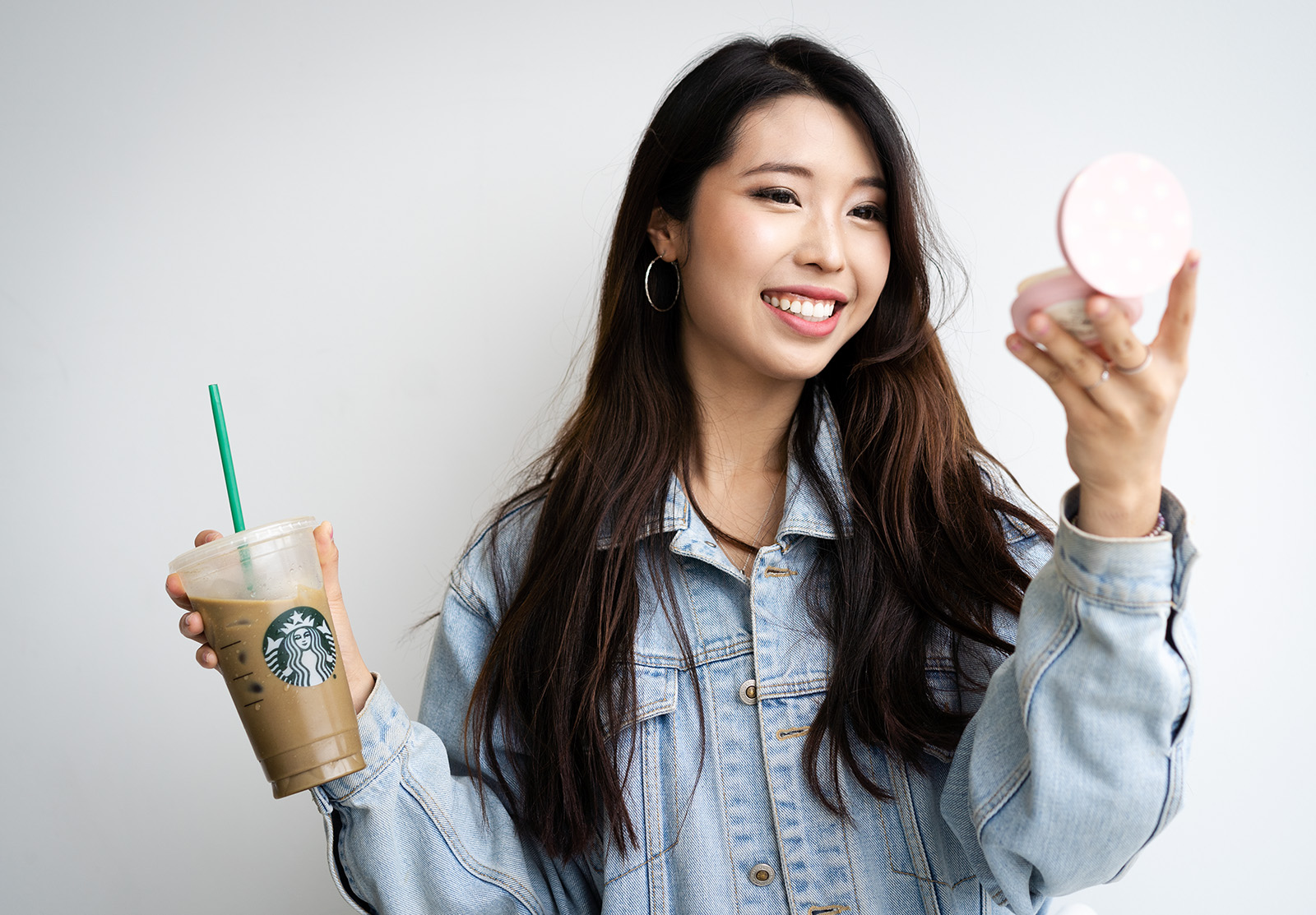 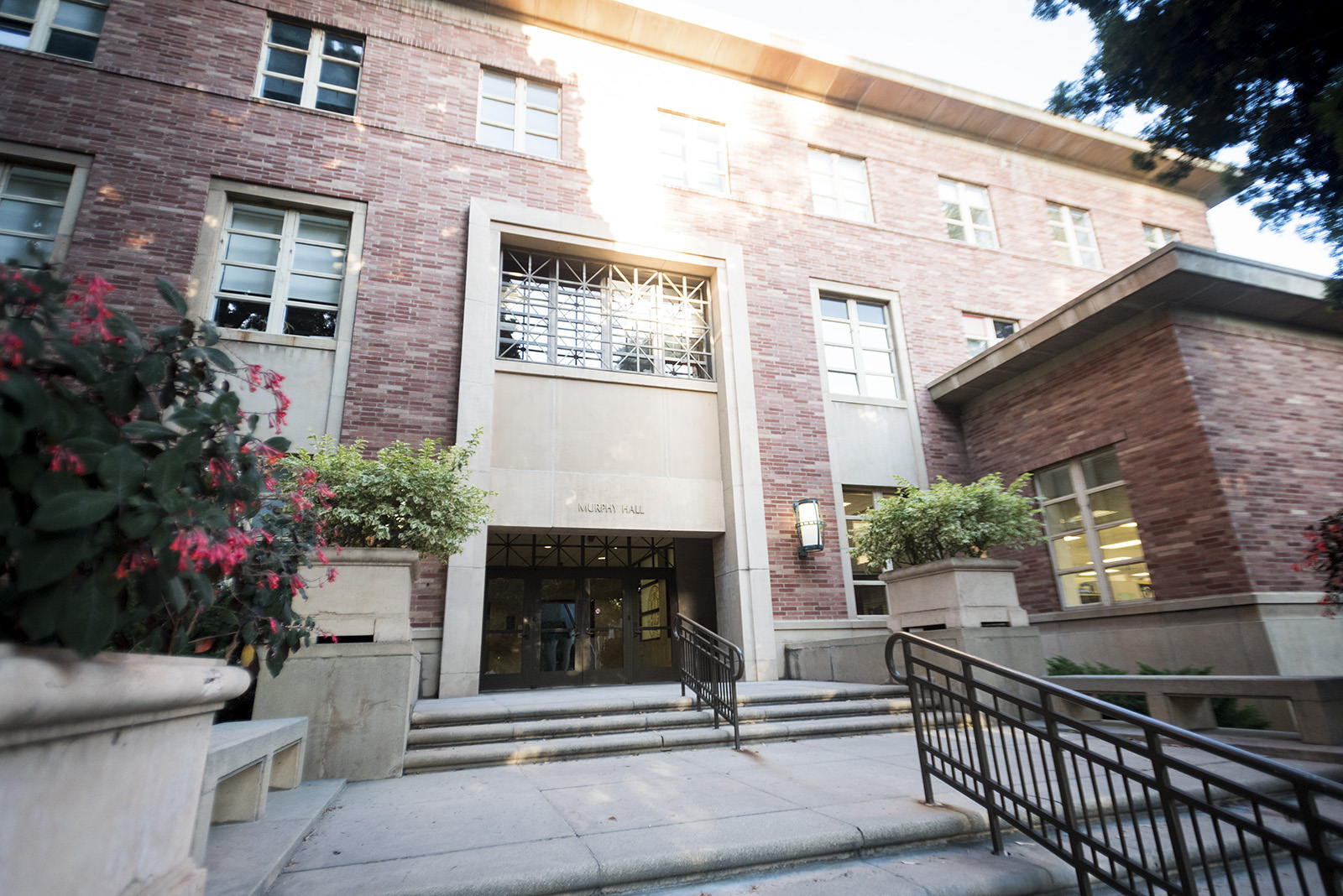 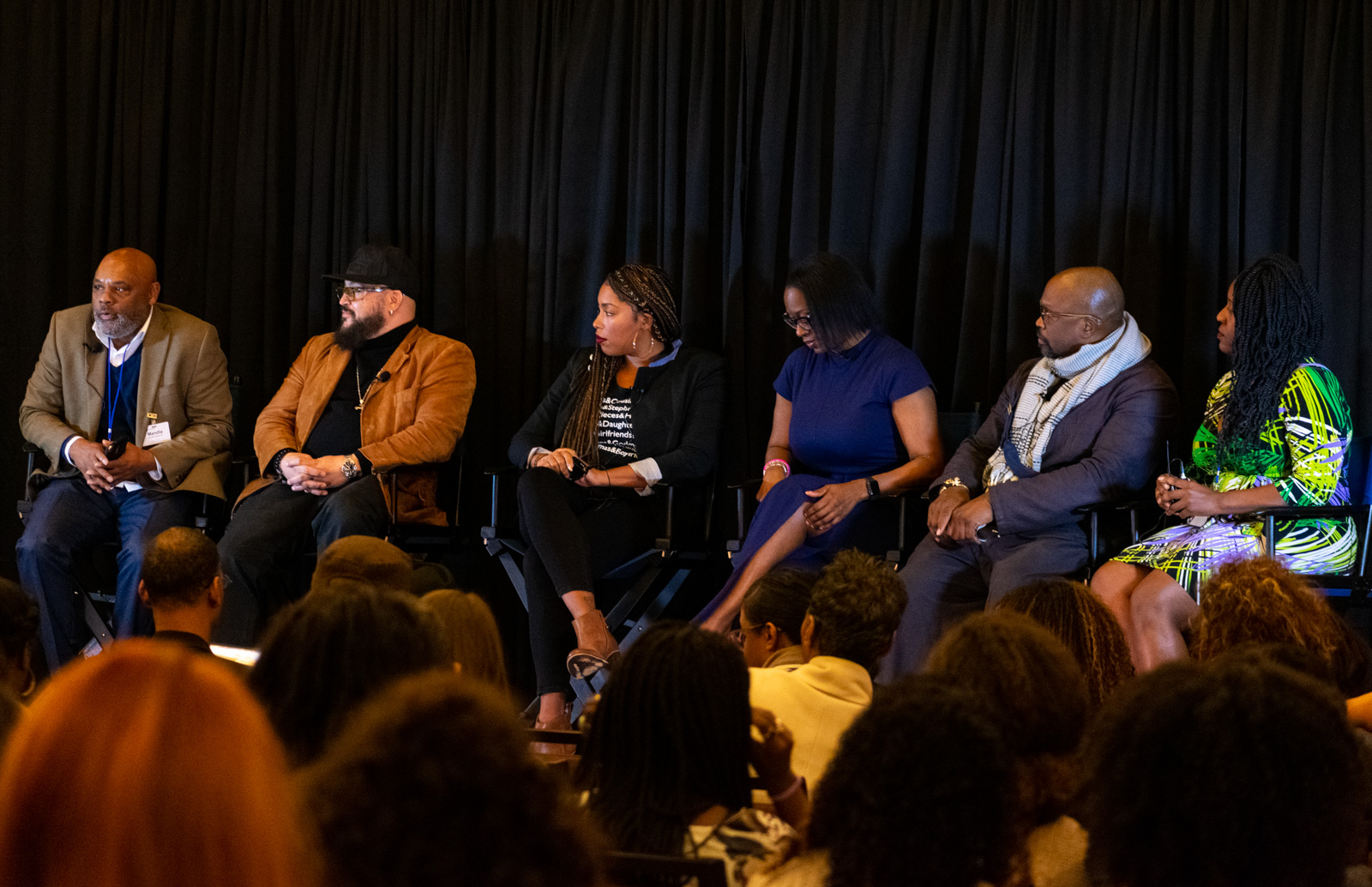 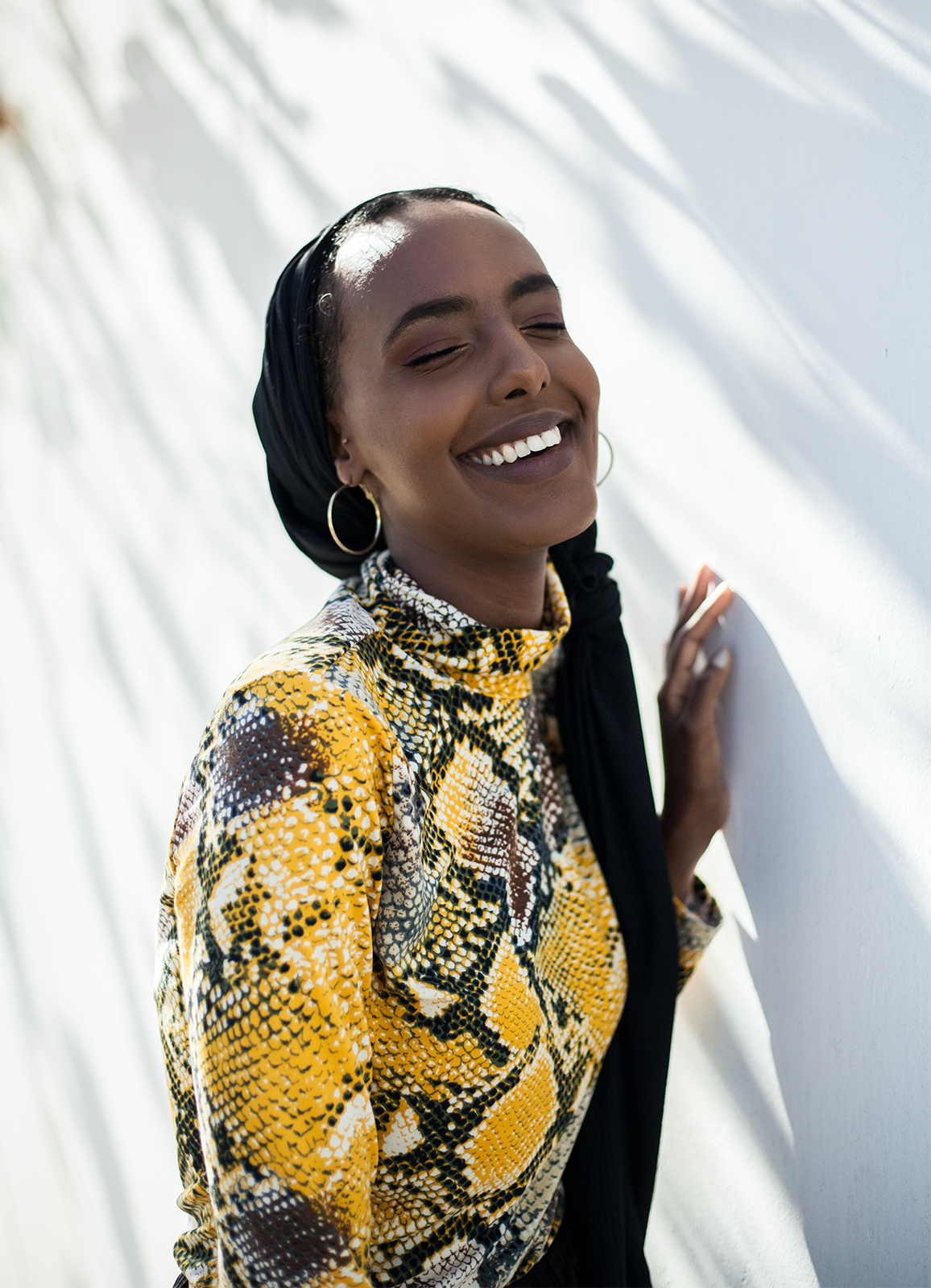