Album review: Lady Gaga returns to her pop roots while paying homage to her past in ‘Chromatica’ 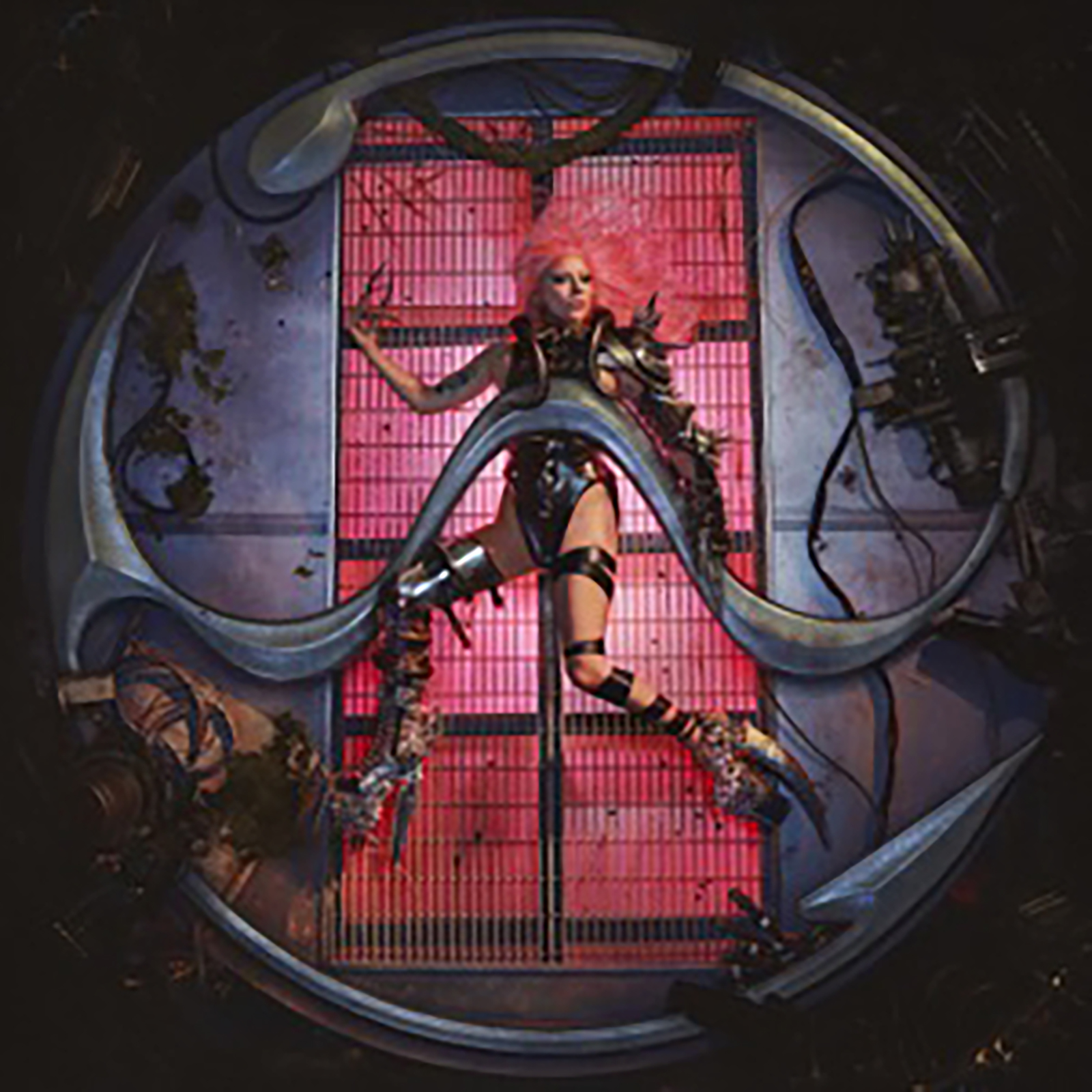 Lady Gaga transports all of her little monsters to the land of “Chromatica” in her long-awaited sixth studio album.

Returning to her electro-pop roots, Lady Gaga’s unapologetic lyrics and nostalgic disco beats make “Chromatica” the ultimate summer dance party soundtrack. The 16-song album grapples with the singer’s struggles of fame, the search for her own identity and her innate love for music. Following her country-inspired album “Joanne” and her Oscar-winning performance in the film “A Star is Born,” Gaga has rightfully reclaimed her pop throne with her newest album.

Entering the world of “Chromatica” with the minute-long, instrumental opening track, Gaga welcomes listeners into an album filled with raw lyrics and powerful electronic tones. The first act delicately balances the sentimental dance beats reminiscent of her debut album “The Fame,” while evolving her lyrics with personal vulnerabilities, singing “Could you pull me out of this alive?/Where’s my body? I’m stuck in my mind” in reference to her life in the limelight in “Alice.”

Gaga stands up for herself as an artist in “Rain On Me,” wherein she celebrates her life for what it is, rather than allowing traumas she’s faced to hold her back. Gaga’s commanding spoken vocals paired with her powerful belting voice in the chorus captures the attention of listeners and makes one thing clear – the Mother Monster is back.

As the album continues, Gaga explores new, calmer dance beats to showcase her feminism in “Free Woman.” She chants “This is my dancefloor I fought for,” owning her identity as a capable, independent woman as the bouncy nature of the song embodies the futuristic land of “Chromatica.”

The following track, “Fun Tonight,” while lyrically forgettable in its repetition, still provides the head-bumping and shoulder-swaying tones present in every classic Gaga song. Filled with light-hearted and pulsating dance club beats, Gaga uses the first act of “Chromatica” to heal from her past trauma, by touching on themes of sexual assault and substance abuse.

[Related Links: Album review: All Time Low honors its past, delves into more mature themes in ‘Wake Up, Sunshine’]

Following the interlude “Chromatica II,” the album continues into its second act. Dramatic string instruments perfectly lead into the pounding beat of “911,” which is perhaps the highlight of the album. Alien-esque auto-tuned vocals paired with a modern 80s tune embodies the ultimate new “Chromatica” era of Gaga. Through futuristic synths, she reveals that her biggest enemy in fame is herself. The repetitive nature of the song’s lyrics also highlights the cyclical quality of Gaga’s past self-destruction that has been broken by her newfound self-realization.

Throughout her career, Gaga has been the definition of a pop star – from her red carpet meat dress to eccentric music videos, she has never been shy about who she is. However, in the next track of the album, “Plastic Doll,” she reveals how being herself has left her feeling like a spectacle to the public with an upbeat and jittery production mimicking the snappy movements of a doll.

The remainder of the album’s latter half follows the established theme of self-expression and self-love, with “Enigma” as a stand-out track. Gaga is clearly channeling the exciting funk energy from her 2013 album “ARTPOP” with groovy instrumentals and her easily recognizable vocal range on full display in “Enigma.” The disco beats of the song and mystery in the lyrics “We could be anything you want” make it clear that “Chromatica” is a land of freedom for both identity and dance.

[Related Links: Album review: The Weeknd authentically portrays heartache over past heartbreak in ‘After Hours’]

Introducing the final section with yet another interlude, “Chromatica III,” Gaga grows from her past and closes out her album with three tracks that modernize her music with impressive synths. Collaborating with Elton John on “Sine from Above,” the pair vocalize their shared experiences of healing through music, accompanied by striking piano chords and high-pitched house beats. Gaga uses “sine” as a homophone for “sign,” referencing sound waves that are shaped like a sine curve, to expertly emphasize music as a grounding source in her life.

As the album begins to conclude, “1000 Doves” stands as the sonically weakest track of the album. In an attempt to renovate her disco sound, the song’s post-chorus falls short as the house beat overshadows Gaga’s soaring vocals.

However, the final track of the album, “Babylon,” redeems the closing division and mimics the same ’90s energy from Madonna’s “Vogue.” Her play on words ties the ancient Mesopotamian city to modern day gossip with the similar-sounding phrase “babble on.” The track sensationally focuses on her battle with toxic rumors and fosters an environment of chaos with saxophone and dance beats to accompany her message.

In its entirety, “Chromatica” is not only ideal for the dance floor, but it also highlights the fragile and vulnerable side of Gaga’s life as a pop star. She returns to the disco beats that established her as the pop diva she is while lyrically exploring her own identity outside of the spotlight.

After postponing the original release date of the album as a result of COVID-19, “Chromatica” is well worth the wait. 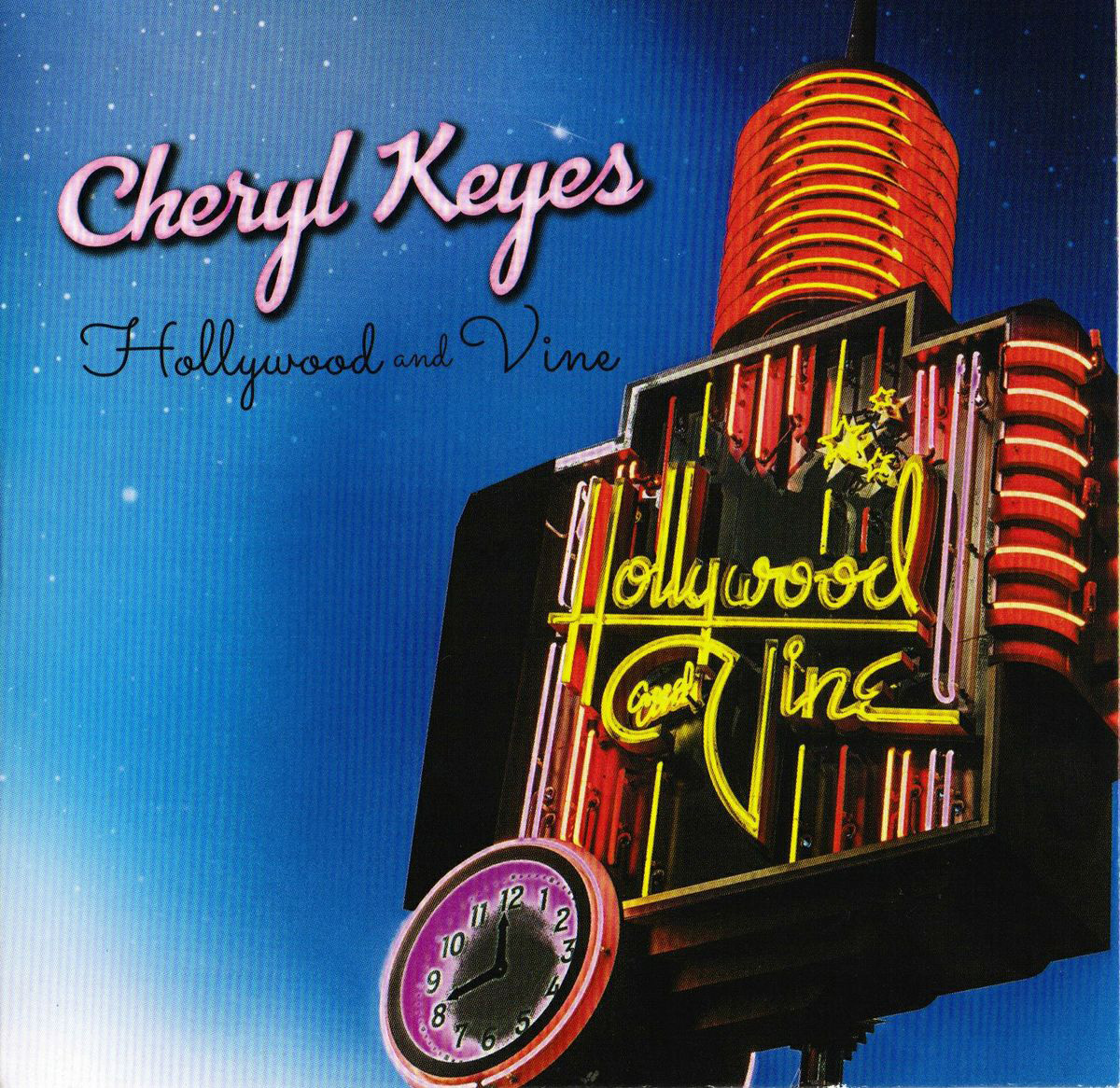 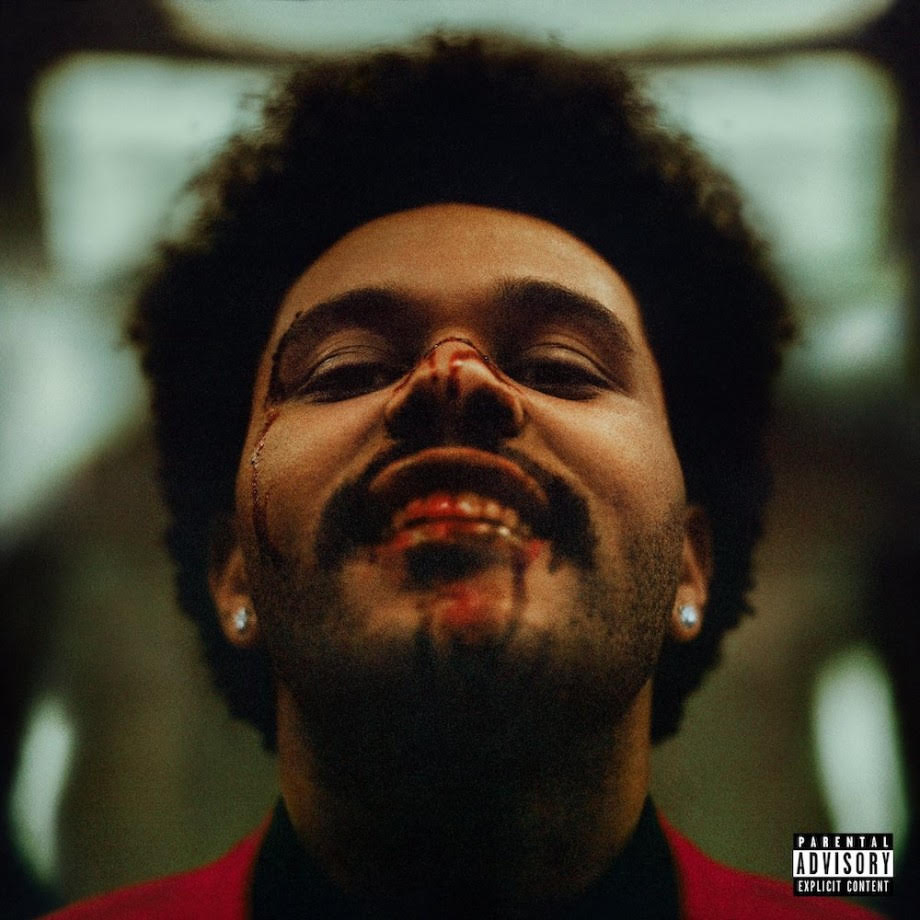 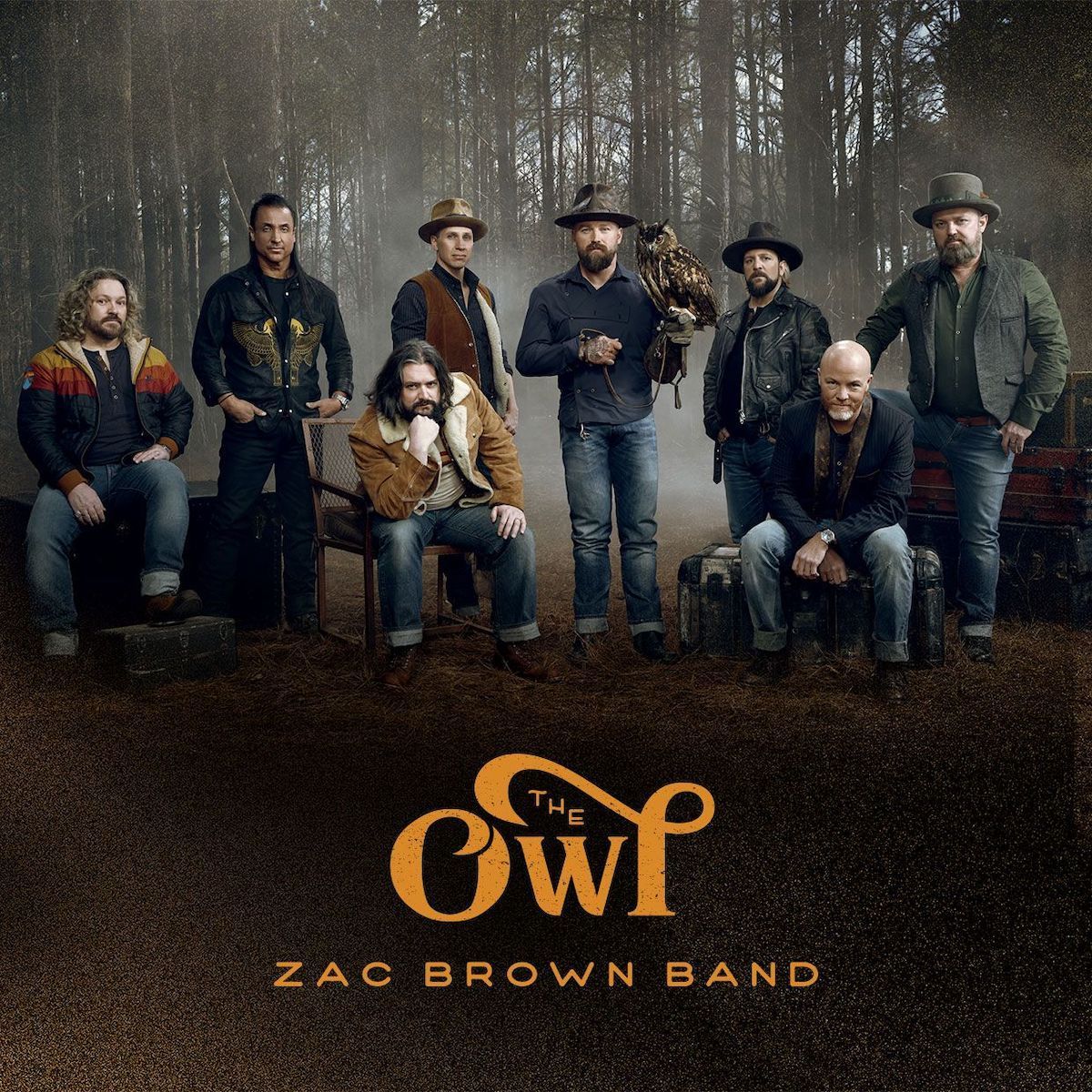