First student case of COVID-19 on the Hill is confirmed 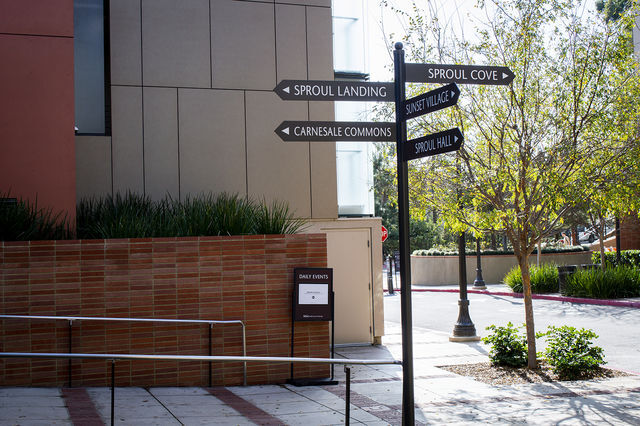 UCLA reported its first case of COVID-19 on the Hill on Wednesday. The student with the disease has been self-isolating since May 20, and has not been sharing common living areas with other students. (Daily Bruin file photo)

A student living on the Hill has been diagnosed with COVID-19, UCLA officials reported Wednesday.

The student has been self-isolating since May 20 but did not share a common living area with other students, according to UCLA Newsroom.

This is the first confirmed student case of COVID-19 on the Hill.

There have been 33 total cases of COVID-19 within the UCLA community that have been reported to UCLA officials.

UCLA’s first COVID-19-related death was reported in late April when an electrician working at Ronald Reagan UCLA Medical Center died after four of his co-workers tested positive for the disease.

UCLA Housing moved students living on the Hill to single occupancy rooms in April in order to promote social distancing. However, a majority of the students on the Hill had left for home by the beginning of spring quarter.

Plans for fall quarter have yet to be announced. However, University of California President Janet Napolitano said at the UC Board of Regents meeting in late May that campuses will likely operate on a hybrid basis. 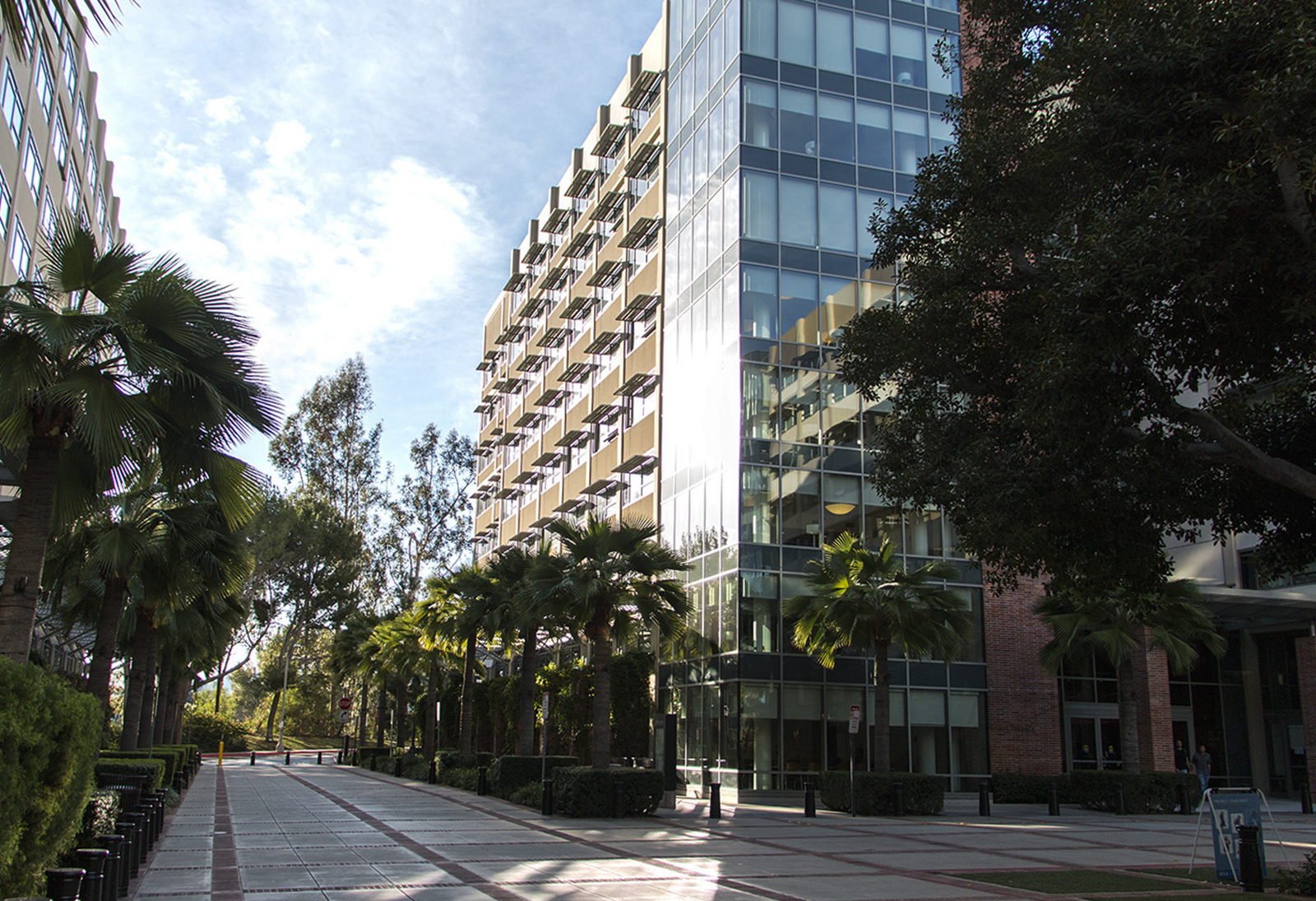