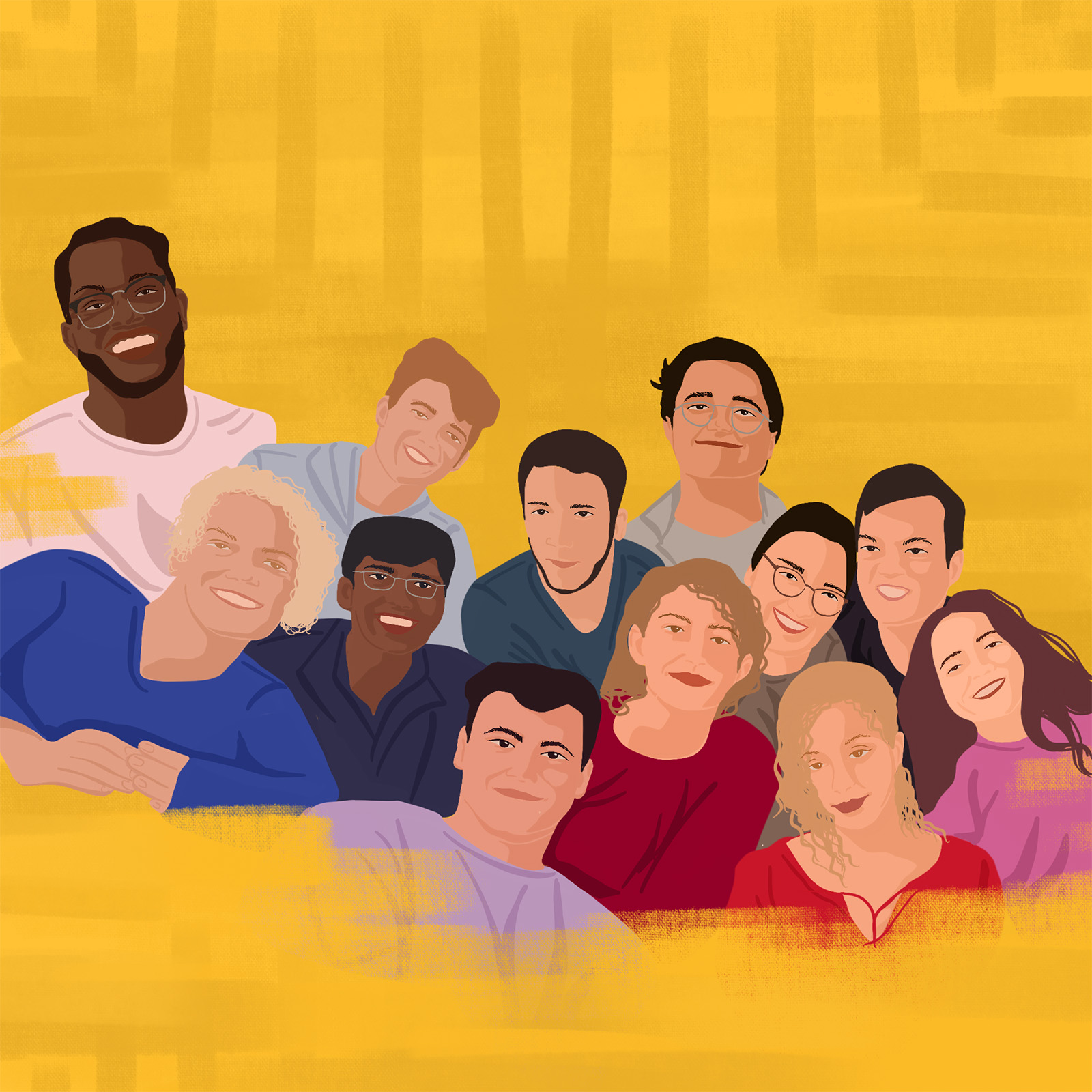 Company’s sketches in Spring Sing 2020 are more likely to be set in a Zoom call rather than in front of Royce Hall.

The group of 12 students performs comedic sketches each annual Spring Sing. However this year’s virtual platform has forced them to re-start the writing process to perform sketches that don’t require in-person gatherings. Student Alumni Association Company directors Katie Byrne, a fourth-year English student, and Katie Wong, a second-year communication student, said they wanted to tweak the scripts to remove large public settings and events that would usually occur on campus from the plot points. Byrne said all of their changes have been in an effort to be respectful of the new state of the world.

“Although we told everyone to look back at (the) old sketches and see what could be filmed separately or could still work for the present situation, a lot of the work we had done before couldn’t be used because it wasn’t necessarily pertaining to or tactful to use for our present situation,” Byrne said.

Instead of their previous plans, Wong said they decided to have the students create new scripts during their free time and discuss them during conference calls. One of the adjustments they have had to make is the loss of immediate reactions from the group when they pitch ideas, she said. When brainstorming in person, students are able to talk at once and understand each other’s suggestions and opinions right away. Through Zoom, they have had to become more patient, as they mute themselves to hear scripts, and provide feedback one after another, Wong said.

Returning Company member Jake Garberg, a fourth-year English student, said the main struggle for the team was getting used to working independently and separately.

“People were in a weird mental state the first few weeks,” Garberg said. “We had to grasp a better idea about what kind of content we wanted to make, and how to make that content feasible.”

However, Garberg said the first day of filming proved to be promising for the group. The students filmed a sketch entirely on Zoom with the help of the recording option that comes with the application. Garberg said it felt strange to act out a fake Zoom call when it was a real means of communication for the actors. At the same time, the experience solidified that it was possible to film sketches even when everyone is physically separated, Garberg said.

Digital mediums like Zoom, such as FaceTime and Instagram Live, will help Company relate to the audience most this year, as that is how many students are communicating from home, Garberg said.

And Company’s goal remains the same – to provide comedic commentary and relief on the student experiences during the past school year, Wong said. However, Byrne said they want the audience to take away a sense of connectedness from their sketches, as the lack of community events may make students feel isolated. The sketches will try to relate to the new adjustments students have had to make as college life has transitioned online, Byrne said.

“These laughs can be shared by students all in their homes individually, but they’re all watching and laughing together, which gives people this connected feeling,” Byrne said. “If they’re watching, and they’re texting their friends … students are brought together on a mutual platform about UCLA that they might feel they don’t have right now.”

Although the news of Spring Sing moving online was disappointing, Byrne said this is the first time Company has had to make such a sudden change, which inspired them to shift their mindset. While they acknowledge that students have had to adjust to the new norms of college life, Garberg said they want to find ways to provide comedic commentary on the current situation all while being respectful and sensitive to those watching.

“The biggest challenge for me is being able to tie it back to the UCLA experience specifically, because we all feel very disconnected from campus right now,” Garberg said. “Although it’s a challenge, I think that’s what’s important. That’s what we have to do to make this all feel like we’re going through the same thing, because we are.”