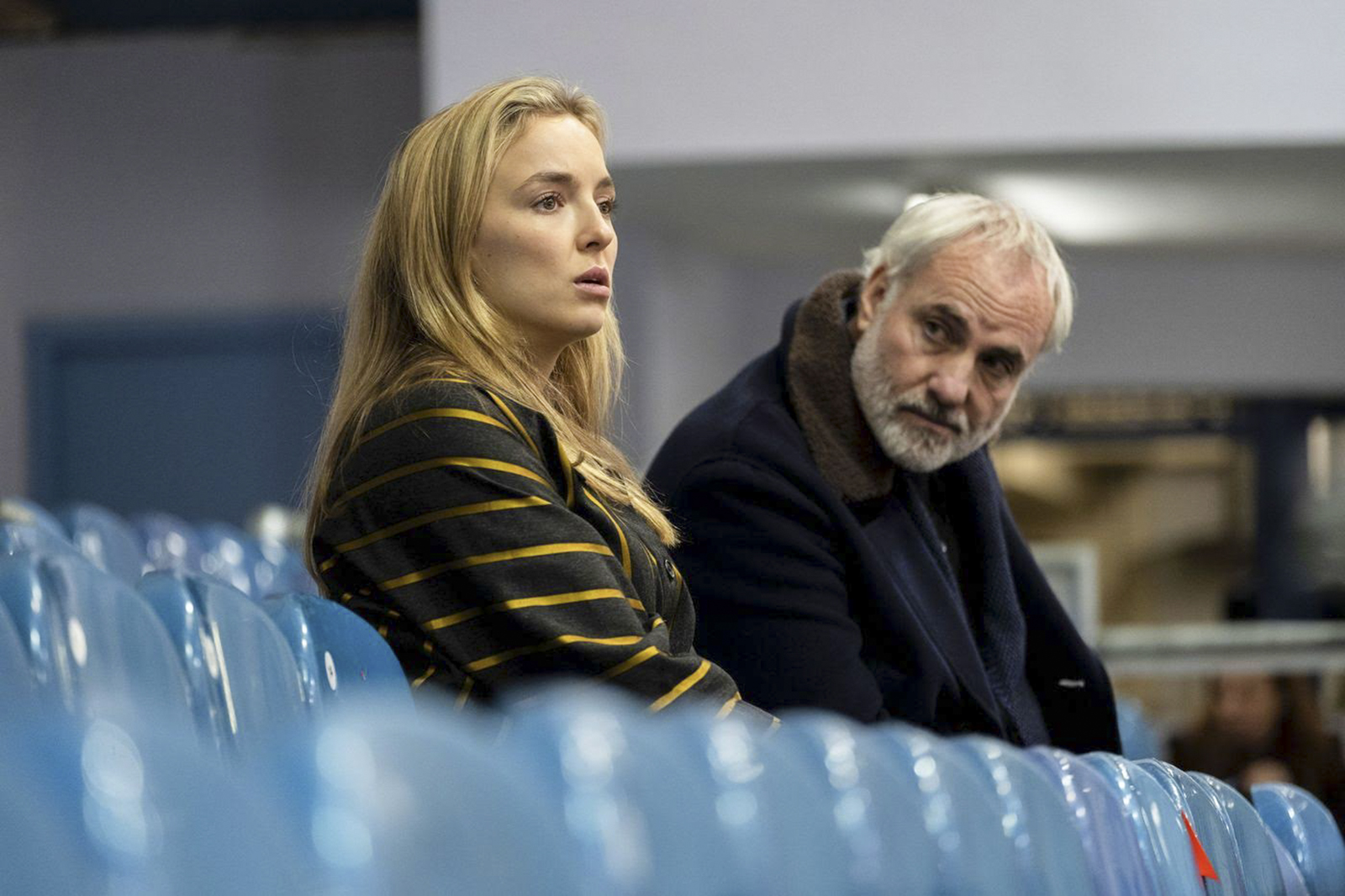 “End of Game” was already on shaky ground following a weak fifth episode centered solely on Villanelle’s (Jodie Comer) backstory. But sadly Eve (Sandra Oh) remained mostly out of the picture as Villanelle continued her streak of disappointment as she realizes she will never have real power in the Twelve. After that unsatisfying awareness, the flamboyant serial killer reaches out to Konstantin (Kim Bodnia) for escape, but she is forced to acknowledge that she’ll have to leave her lavish lifestyle and relationship with Eve behind. While the idea of Villanelle committing to a new life without Eve somewhat serves as the stakes the season has thus far been missing, it does little to make up for the physical absence of Eve.

As Villanelle grapples with her life-changing choices, the focus of the show redirects itself towards Niko (Owen McDonnell) who is hospitalized after the pitchfork incident in Poland and angrily pushes Eve out of his life once again. Niko’s continuous presence on the show proves frustrating with his repetitive and essentially irrelevant role in the larger scheme of the show’s character dynamics, symbolizing Eve’s false hope of returning to normalcy. And to make matters worse, Eve maintains her long-standing faith in Villanelle despite signs pointing to her being Niko’s attacker – a sentiment that contrasts against Villanelle’s decision to leave everything behind.

Despite the tiring push and pull of the Eve-Villanelle-Niko love triangle, “Killing Eve” does manage to remain faithful to Carolyn’s (Fiona Shaw) character revival as she continues her investigation into Kenny’s death. Upon discovering the information sent to her by Vincent, her Scotland Yard contact, has been intercepted, she confronts MI6 supervisor Paul (Steve Pemberton) about where his allegiances lie. While Carolyn and MI6 are often sarcastically portrayed as poor excuses of government operatives, the underlying tension between the two serves as a reminder of their danger and capacity of betrayal and corruption to fulfil their own agenda.

On the other end of corruption, however, lies Konstantin’s daughter, Irina (Yuli Lagodinsky), who gained more prominence in this episode as she displayed her quick read of Konstantin’s rapidly decaying good standing with the Twelve. But the real purpose of Irina’s increased presence this season – outside of showing Konstantin’s humanity – has yet to be revealed. But if the season so far has proven anything, it is that Irina is likely a plot device meant to hint at her father’s redeemable qualities and provide some sort of stakes for his character.

In regard to humanity, the episode draws to an end with Villanelle hesitating to execute a target, forcing her to flee the scene with an injury. She takes refuge in Dasha’s restroom and admits in frustration that she wants out of her life as an assassin. Her character growth was made plausible with last week’s episode painting an emotional portrait of Villanelle with her family, yet the development still comes off as a forced endeavor to humanize the serial killer as her newfound vulnerability and empathy comes on too strong, too fast.

What “End of Game” succeeded at in terms of subtly lived in costumes and set design, with Eve and Villanelle contrasted through their contending color schemes, hinting that as these characters come closer in contact, they remain worlds apart. Eve, dressed in dark, neutral colors and placed in bleaker, dirtier settings could only be described as diametrically opposed to Villanelle’s colorful outfits and elegant, lighter environments.

But while the visuals in “End Of Game” underlines Eve and Villanelle’s different paths, the episode’s plot dragged on in a disjointed manner. The slow pacing and seemingly insignificant characters made it difficult to maintain interest in the larger story when so much time is being wasted on the show’s minor notes of the show. Despite the importance of Irina and Niko’s role as a motivating factor for their respective loved ones, their characters don’t merit the amount of screen time dedicated to them as they grow ever more repetitive.

The episode’s focus on Villanelle and lack of screentime with Eve did the plot a disservice, resulting in an unsatisfying lack of character nuance as the show continues to sideline its titular character.