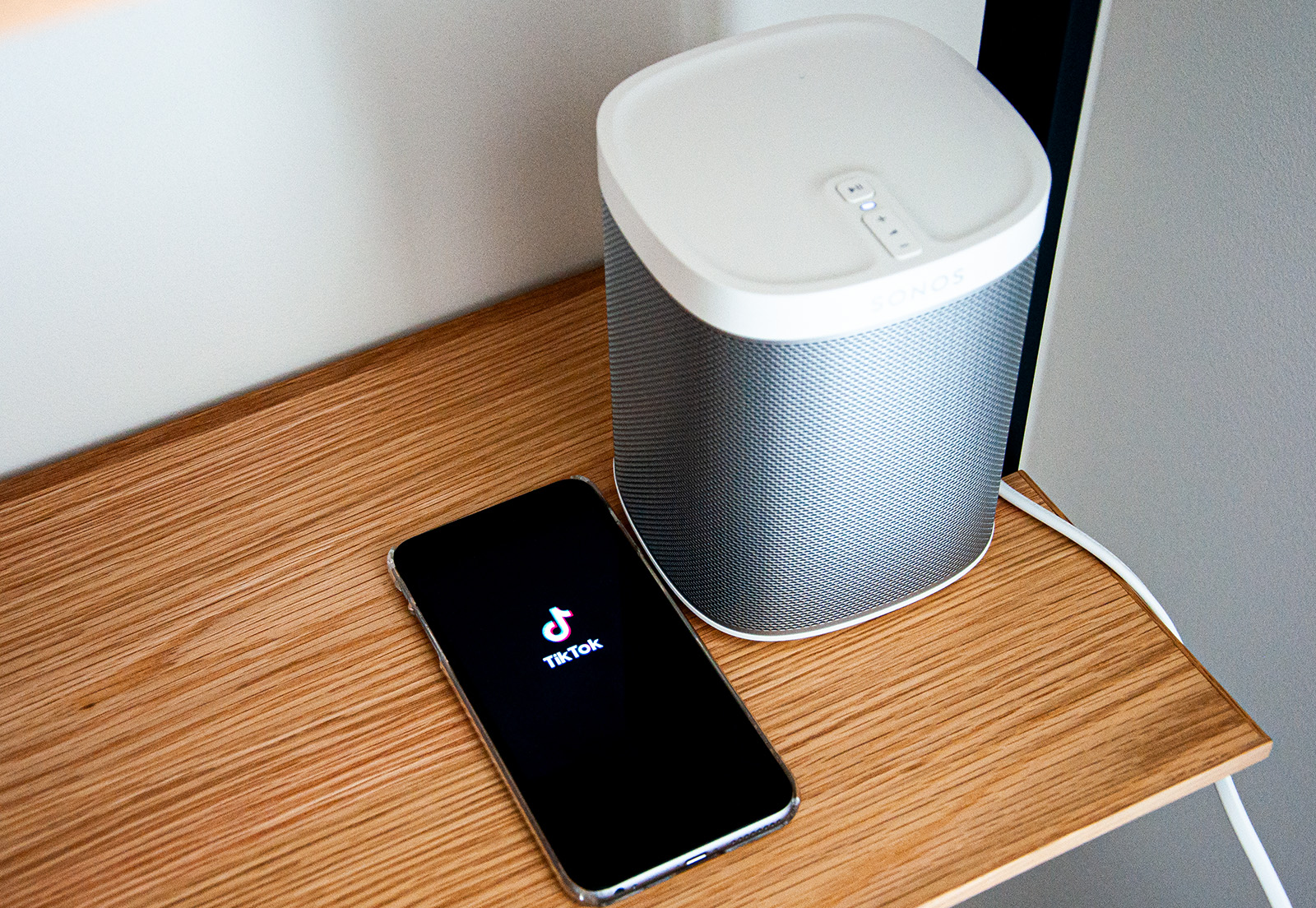 Rap music usually serves as an outlet for individual expression and to express society’s injustices. With a recent trend toward creating simple music to reach fame on the app TikTok, music from artists who pander to those audiences comes across as shallow and undeveloped. (Daily Bruin file photo)

Drake’s “Toosie Slide” has millions of children posting their version of the famous dance on TikTok – all at the expense of the integrity and authenticity of rap music.

Since its release in September 2016, the app TikTok has amassed a huge user base, in which a particular subset of mostly preteen and teenage content creators post videos of themselves doing dances to popular songs. Rap is one of the most popular genres these creators turn to, with songs such as K CAMP’s “Lottery (Renegade)” and Doja Cat’s “Say So” quickly going viral. But with TikTok’s ability to expand an artist’s fan base and offer promising profitability, many rap artists are wrongfully disregarding the origins and intentions of their genre in an attempt to get money fast.

From its inception, rap music has served as an outlet for marginalized people to individually express themselves and address society’s injustices. It thrives off its controversial nature, and many rappers who are popular today continue this tradition and shed light on issues ranging from depression to violence and poverty. In Juice WRLD’s “Lean Wit Me,” he discusses his ongoing struggle with drug abuse, and in 2Pac’s “Keep Ya Head Up,” he brings up issues of feminism and the mistreatment of women in society. However, much like any other art form or industry, there is also a strong desire to make money.

Many artists have seen TikTok as a means to both accrue more profit and broaden their fan bases as quickly as possible – as the promotion of their music on the app causes a larger population of users to discover, purchase and stream their songs. If a song has catchy and simple lyrics that can be easily translated into dance moves, it has a great chance of becoming successful on the platform.

While TikTok can be a useful tool, if artists invest too much into achieving popularity on the app, they can be received as too corporate or too artificial. With the introduction of a platform that has almost a billion active users, questions arise surrounding the ethics of artists pursuing profitability versus authenticity in their music.

Last week on his “The Brilliant Idiots” podcast radio presenter Charlamagne tha God and his co-host discussed these questions and expressed their disappointment with Drake’s “Toosie Slide,” which has recently gained popularity on TikTok. Charlamagne described the song as “whack” and “beneath Drake,” saying that the biggest artists in the world shouldn’t be chasing trends.

While the song is catchy and has a smooth beat, the same can’t be said for the simple and overly repetitive lyrics. These clearly feed into the dance craze and pander to audiences on TikTok, serving as a prime example of a song that “sells out.” With one of the original purposes of rap being to push boundaries, the lyrics to Drake’s song seem juvenile and artificially constructed in comparison, thus leaving a bad taste in the listener’s mouth. The song’s hook includes basic instructions such as “right foot up, left foot slide” and “left foot up, right foot slide” repeated many times.

[Related: Second Take: Quibi bites off more than it can chew in attempt to make streaming more accessible]

This is not the first time Drake has had a dance to one of his songs blow-up, however. Before the era of TikTok, dances to both his “Hotline Bling” and “In My Feelings” were made famous after the songs were released and had achieved popularity. In these cases, however, the dance was just an accessory to the song – it didn’t comprise its entire identity, as it does in “Toosie Slide.”

In this regard, rappers that have TikTok popularity as a mere afterthought in their tracks seem to achieve greater longevity. Many rap songs that have been popular on TikTok recently – including Megan Thee Stallion’s “Savage” and Roddy Ricch’s “The Box” – did not ostensibly set out with the intention of being turned into an online phenomenon. Well-received in the rap and TikTok communities alike, both of these songs continue to push the genre’s boundaries by analyzing the artists’ controversial life stories and are undeniably authentic to each respective musician.

But it is not just established artists who have a presence on the platform – many smaller rap artists use TikTok as a means to break into the competitive music industry. This is quite understandable, and if TikTok is the boost they need to start creating art that expresses the most authentic version of themselves, the rap community should be supportive of that. However, artists who are considered legends in the music industry shouldn’t actively play into those same trends. With their wealth and status, artists like Drake should consider how they can progress and transform the genre instead of being concerned with keeping up with the trends.

If artists pander exclusively to those who use the platform so overtly, it will create an industry that sacrifices artistry and authenticity for money. Clearly by favoring basic, over-simplified lyrics, an emphasis on creating music solely for TikTok in the rap industry can only be followed by the dilution of the entire genre – reducing the meaning and impact it carries in order to achieve temporary commercial success.

Trends on TikTok will come and go, but an artist’s compelling discography and artistry will ultimately speak for itself.

Second Take: With ‘Old Town Road’ the memes have won, but music quality has lost