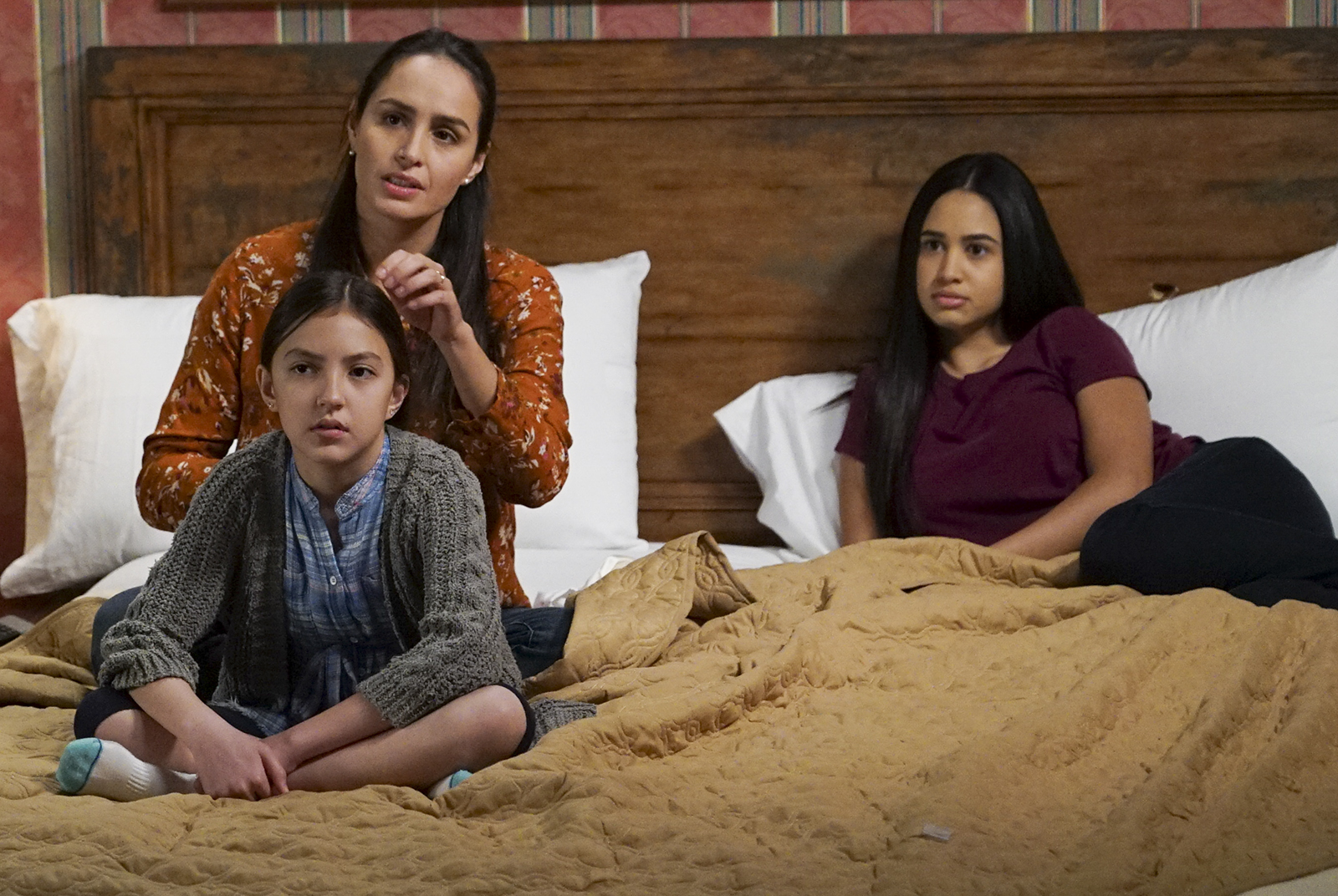 The divide in the Acosta family just got bigger in the season finale of “Party of Five.”

With most of the main characters together in Mexico – besides Emilio (Brandon Larracuente), whose Deferred Action for Childhood Arrivals status causes him to remain in Los Angeles – “Diaspora” reveals the family’s shifting dynamics. The extended season finale, however, doesn’t have many shocking moments or cliffhangers. Rather, it neatly wraps up most of its storylines, making “Party of Five” feel more like a limited series rather than a show with the potential to air for multiple seasons. The 10th episode results in a fitting ending should the lackluster ratings fail to push the series forward for another season.

During its 10-episode run, “Party of Five” has remained mostly apolitical despite its subject matter. The show has focused on deportation and immigrant rights, yet there haven’t been any direct references to President Donald Trump’s presidency or certain legislation passed under his watch. But in Wednesday’s episode, the characters expressed their growing frustration with the American justice system, grounding the show a bit more in the current political environment. The series has had to walk a fine line in terms of not appearing too preachy, but the Acostas’ disappointment in the American justice system felt fully warranted in the season finale.

The timeliness of the show becomes particularly noticeable when Emilio is forced to go to a parenting class by child services. He walks out in frustration, clearly blaming the government for tearing his family apart. Valentina (Elle Paris Legaspi) is similarly irritated when her parents try to instill the idea that their home is in America. After all, from the 12-year-old’s perspective, it was American laws that separated their family in the first place.

The other Acostas also find themselves in similarly desperate situations in the season finale. After accidentally revealing her interest in women – and seeing her mother’s resulting shock and sadness – Lucia (Emily Tosta) forces herself to sleep with a boy who works at the hotel their family is staying at. The moment is a frantic attempt for Lucia to convince herself otherwise of her own sexuality, and it’s the first time her character feels relatable and more than just a carbon copy of the stereotypical activist.

And as a last resort, Javier (Bruno Bichir) also begs Gloria (Fernanda Urrejola), his now estranged wife, to consider having another baby in hopes of saving their marriage. The scene is emotional and devastating, another testament to the pair’s compelling acting. Their chemistry is undeniable even in somber moments. Gloria refuses, citing how it would be selfish to have another baby while her five children are alone in the states, but Val comes up with a new idea to bridge the gap that’s grown between her parents.

The 12-year-old convinces her mother and father to let her and baby Rafa stay in Mexico indefinitely so as to give them another opportunity at parenting. The decision is a shock for everyone, especially Emilio, who takes it the hardest. In conversation with Natalia (Sol Rodriguez), the 24-year-old admits that, rather than hampering his life, being a guardian to his siblings actually gives him a reason to be a better person.

Val then shares a touching goodbye with her older brothers, and the Acosta family ends the series more separated than when it began. But it’s in these moments when “Party of Five” shines, as it examines the complexities of a family. What the show lacks in dramatic tension, it makes up in touching scenes and strong relationships between characters.

Still, other plot points take up space in what could have been a more exciting episode. Beto (Niko Guardado) and Ella’s (Audrey Gerthoffer) relationship troubles resolve themselves much too quickly, as she shows up unannounced in Mexico and receives Javier and Gloria’s blessings. Emilio and Natalia also suddenly take their relationship to the next level as they officially label themselves boyfriend and girlfriend. The two travel to New York for a songwriting competition, something Emilio can do now that he isn’t responsible for Val and Rafa.

As the siblings are now even farther apart than before, “Diaspora” does set the ground for new possible storylines. But, while there are certainly unanswered questions, the series feels mostly concluded. Whereas most television seasons end on a titillating note, this finale lacks tension and doesn’t inspire any burning desire to return for more episodes. Nevertheless, the show deserves credit for its ability to shine a light on a timely topic, which may be reason enough for Freeform to renew it for another season.

After all, the Acostas reflect the struggles millions are facing – it feels only right for them to continue their story.