Second Take: Just because the Academy thinks a picture is best doesn’t mean it is 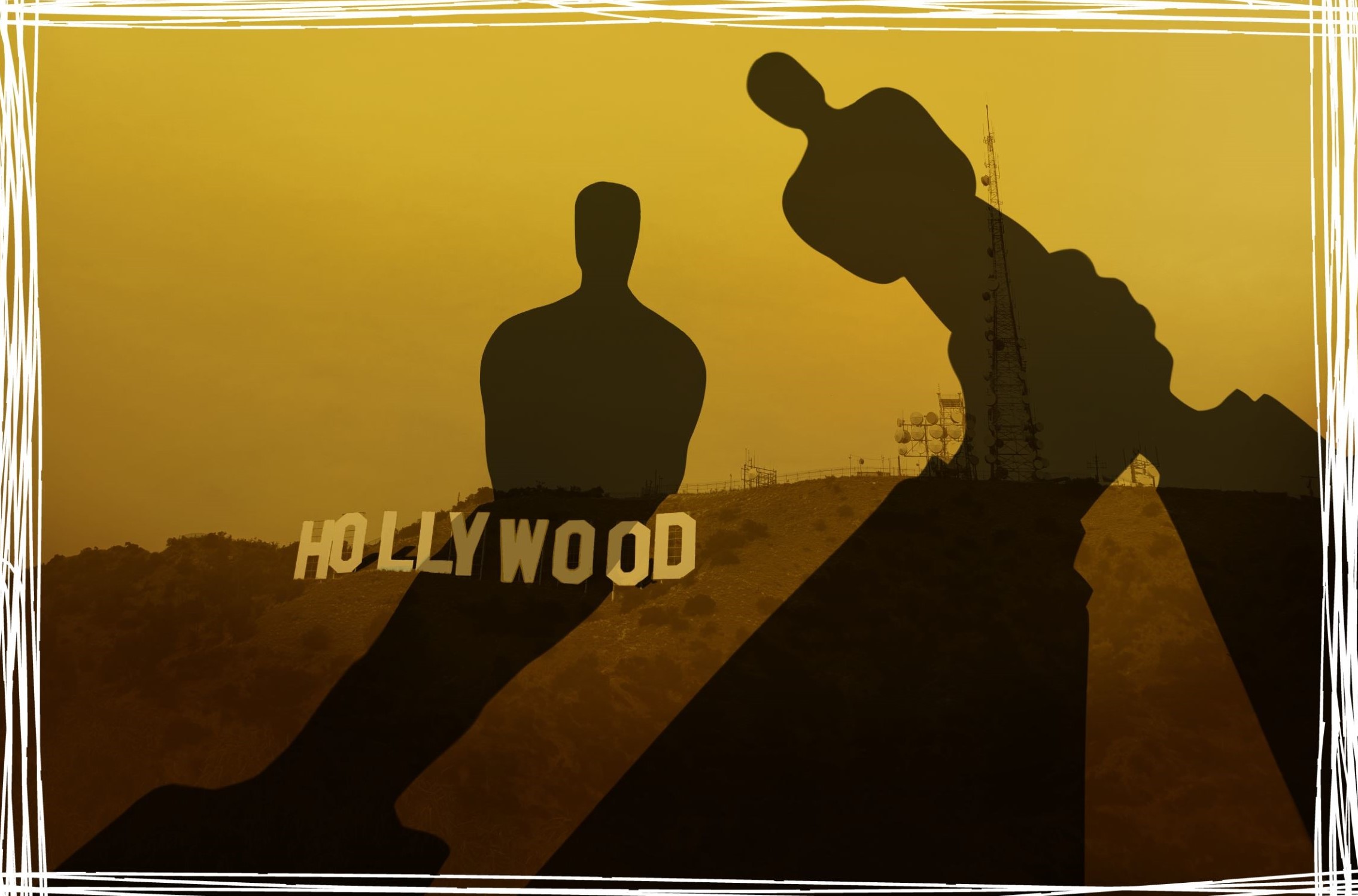 The “Best” in Best Picture is a misnomer.

By definition, the word “best” means of the utmost quality or value. The category therefore implies that the nominees and winners are representative of the year’s highest-quality films – those with the finest writing, acting, directing, cinematography and every technical aspect in between. But even if such objectivity were possible, the current voters within the Academy of Motion Picture Arts and Sciences would certainly not be the ones to achieve it.

Hailed as the assemblage of the best in Hollywood, the Academy is a group of predominantly white males that distributes the coveted Best Picture award every year. However, the inherent bias resulting from the Academy’s exclusivity as well as the financial politics underlying the Oscars arguably yields a disconnect between the winners and the general public’s favorite films.

While there may be moviegoers who would claim “Green Book” was the best film of 2018, they are few and far between. Other largely unmemorable Best Picture winners include “Spotlight” (2015), “Argo” (2012) and “The King’s Speech” (2010). This is not to say that these films are necessarily bad, but they have neither the mainstream popularity of blockbusters like “Straight Outta Compton” (2015) or “Inception” (2010), nor the artistic innovation of films like “The Diary of a Teenage Girl” (2015), “Moonrise Kingdom” (2012) or “Scott Pilgrim vs. the World” (2010).

Yet many people still regard the Academy’s choices as the end-all, be-all opinion. Arta Barzanji, a fourth-year film and television student, said the purpose of the Oscars is to sanction specific historical narratives – often ones of white male heroism – which perpetuates the same types of films being celebrated year after year.

“It’s the glamorous ceremony that institutionalizes what ‘serious art’ is in the context of movies, and … it polices both aesthetics and politics,” Barzanji said. “When it does that, not only does it sanction what is considered proper, but it also marginalizes other aesthetic approaches and political stances.”

Barzanji said films like “Vice” (2018) and “Darkest Hour” (2017) – both of which center around prominent, white, male politicians – exemplify what the Academy deems proper content. The films are both biopics operating under the guise of realism, which abdicates any responsibility to accurately depict real people or events, he said.

“1917” is this year’s token Oscar-bait historical drama, and Barzanji said it can be grouped into the same category as “Vice” and “Darkest Hour.” He said one of the primary purposes of such films is to bring money and prestige to their respective production studios. Often released right before the awards show, the Oscar campaigns of the so-called “prestige pictures” help studios maximize their earnings and play a huge role in which films are nominated.

In 2019, Netflix spent $30 million – exceeding the budgets of many nominees – on its campaign for “Roma.” This year Netflix has two Best Picture nominees, so one can only imagine the millions of dollars that were funneled into promotional billboards, parties and dinners.

Victor Rocha, a fourth-year film and television student, said most people do not realize the number of lunches and handshakes that propelled “Green Book” to victory in 2019. If an actor or filmmaker has connections within the industry whom they invite to luxurious parties, the Oscar nominees and winners will reflect that, Rocha said.

“People don’t understand that it’s not just a board of people watching movies and making a scorecard to see which movie is the best picture,” Rocha said. “The teams for small movies like ‘Honey Boy’ do not have the money to throw an extravagant luncheon for 300 people to get them to vote for their movie.”

Even if films like “Honey Boy” had the necessary resources to launch an effective Oscars campaign, the Academy’s lacking representation would likely still disadvantage minority filmmakers.

According to CNBC, the Academy was 68% male and 84% white as of 2019. This uniformity across the Academy undoubtedly played a role in Greta Gerwig’s snub for Directing for “Little Women,” as well as the complete dismissal of “Hustlers,” “The Farewell” and “Us” – all of which were lauded by moviegoers and critics alike.

The lack of representation in the Academy is nothing new, and Karen Bowdre, a lecturer in the UCLA School of Theater, Film and Television, said the 2015 #OscarsSoWhite movement led to more diverse nominees like “Black Panther” in 2019 and winners like “Moonlight” in 2017. The domination of films led and directed by white men such as “Joker,” “1917” and “The Irishman” this year, however, suggests the prioritization of diversity may have just been for show, Bowdre said.

The ceremony itself is also largely for show, and it distracts from one of the Oscars’ main purposes – to promote films, their studios and their stars. Bowdre said the goal should not be to totally discount the validity of the Oscars, but rather to educate people about both its purpose and its limitations.

“(The Oscars’) function is basically to bring this certain type of publicity and serve as a front,” Bowdre said. “On certain levels, it’s not real.”

With greater awareness, she said people can still enjoy the Oscars without feeling like their taste is invalidated by the Academy’s choices. So cinephiles and channel surfers alike should continue to relish the lavish gowns and A-list star power the yearly ceremony has to offer. But they should also understand the many factors that influence which films are celebrated and which slip under the Academy’s radar.

If the Academy is not ready or able to revolutionize the voting body, it should at least consider adding an asterisk to the word “Best” in Best Picture – best, according to a small, biased group.