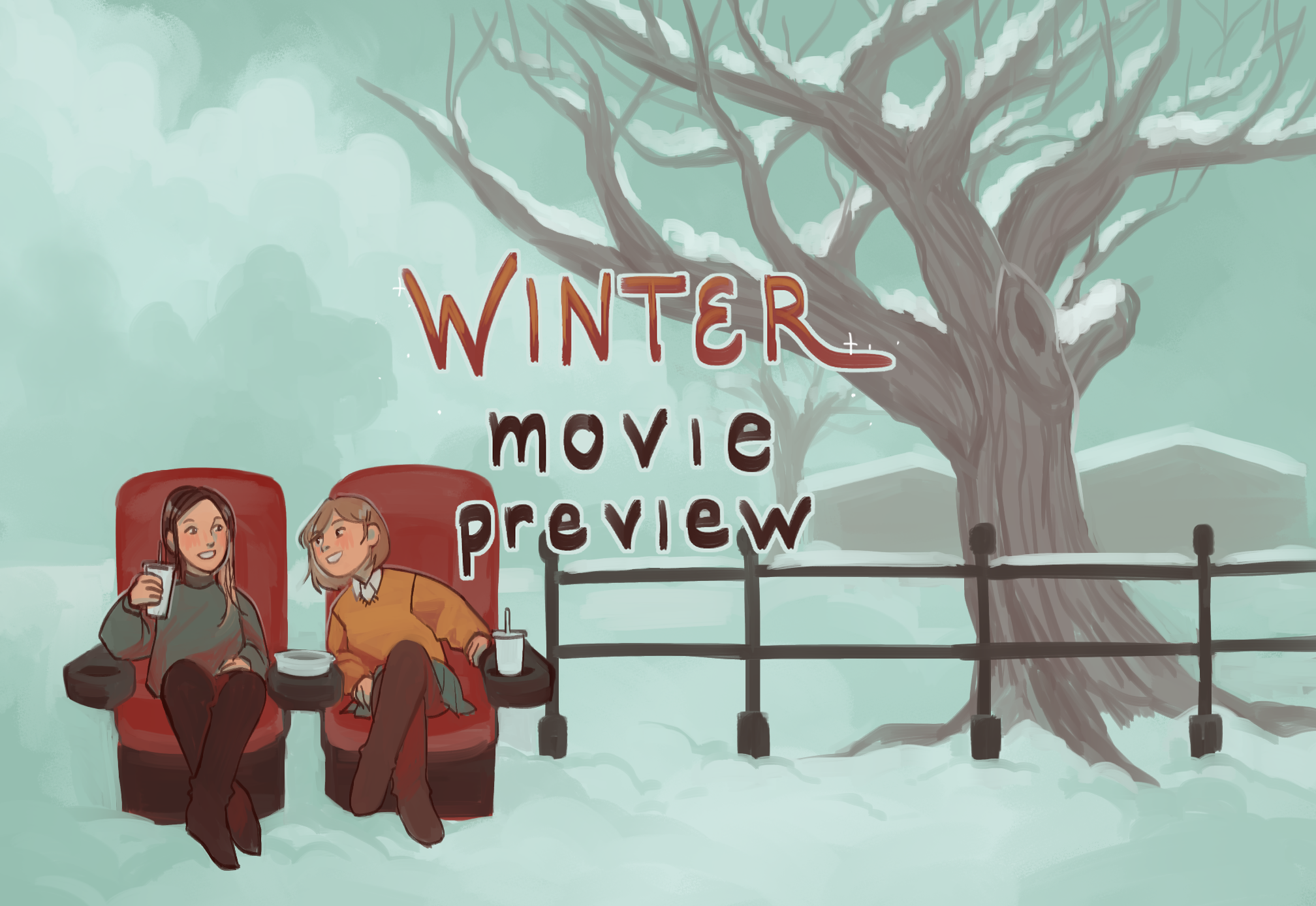 Fall 2019 brought plenty of Oscar nominations to the silver screen, but as Hollywood rings in a new decade, 2020’s slated films are a mixed bag of animations, remakes and sequels. Sequel syndrome and audience fatigue seem almost inevitable as Disney continues to churn out remakes and some of Hollywood’s largest studios only hope to generate ongoing franchises. However, impressive casts offer a glimmer of hope that some upcoming films might surprise box offices and viewers alike.

Keep reading for a few of Daily Bruin’s top picks for winter quarter.

“Birds of Prey: And the Fantabulous Emancipation of One Harley Quinn” (Warner Bros.)

Margot Robbie is reprising her role as Harley Quinn after a critically acclaimed performance as Sharon Tate in “Once Upon a Time… in Hollywood.”

[Related: Slow pace of ‘Once Upon a Time… in Hollywood’ offset by dramatic end, nostalgia]

Releasing Feb. 7 and following up its underperforming predecessor, “Birds of Prey” is a Warner Bros. production existing in a contradictory limbo of expectations. The disappointing reception of “Suicide Squad” is juxtaposed with the critically acclaimed “Joker,” creating blurred lines for audience expectations of the upcoming film.

But there’s still hope for the sequel as women fill the roles of writer and director, promising a plot packed with explosive female strength and talent. Only time will tell if these noteworthy female performances will be undercut by a lackluster plot similar to Warner Bros.’ last attempt with Harley Quinn.

A hot tub and a scrunchie defined love with the release of “To All the Boys I’ve Loved Before” in August 2018.

Just as the first film claimed its space in teenage hearts, its sequel seems set to do the same with Jordan Fisher starring as John McClaren. The film releases on Netflix on Feb. 12, just in time for Valentine’s Day. However, it could very well be subject to “sequel syndrome,” even if it hits all the swoon-worthy notes of a romantic comedy.

Furthering the original film with a sequel might only be poking unnecessary holes in a previously solid plot. But Jenny Han, the original book’s author and executive producer for the film, might offer much-needed guidance for plot accuracy.

Should the Netflix rom-com prove successful though, there will no doubt be a swarm of teenagers ready to declare sides between Peter and John.

Tom Holland and Chris Pratt have gone from Avengers to elves.

In Disney’s upcoming animation, “Onward,” Holland teams up with Pratt to tell the story of two brothers who embark on a journey to spend just one more day with their father. The film, prepped for a March 6 release date, is the first of two animations Disney is set to deliver in 2020 with Pixar. “Onward” is also the first original animation created by the two studios since “Coco” in 2017, creating high expectations from audiences.

And yet, the plot thus far seems lackluster, with the search for a lost father figure being an overused storyline in many of Disney and Pixar’s animations. It’s hard to see how the two studios will be able to revamp a storyline predictably relying on an absent parent to guide the hero’s journey.

With recycled storylines and all-too-familiar stakes dressed up in unicorns and magic, the journey to success for “Onward” seems perilous.

“A Quiet Place” did not necessitate a follow up when all its loose ends were wrapped up neatly in a bow.

The first film in the now-franchise was a master class in storytelling, with a lack of dialogue amplifying tension and the presence of a deaf child heightening the stakes. And yet, a sequel is hitting theaters March 20. “Part II” follows Evelyn Abbott (Emily Blunt) as she journeys into the outside world with her three children, meeting fellow apocalypse survivors along the way.

The trailers allude to a similar level of tension and horror provided by the original film, but the film seems to lack a compelling hook. “Part II” will explain the origin story of the first film’s CGI monsters contradicting the intrigue and innovation that made “A Quiet Place” so successful.

With the focus shifting off the family, the sequel will likely be unable to draw out any real empathy from audiences.

Disney’s newest live-action reiteration of “Mulan” will be one of only two remakes in 2020. The film, hitting theaters March 27, seems to veer off the well-trodden path of previous Disney renditions because of drastic changes to the original’s storyline.

The songs have been removed, Mushu will no longer guide Mulan on her journey, the Huns will be aided by witches and Mulan will also have a sister. With so many changes, it seems that Disney has reached a crossroad. Some critics claim that classic storylines don’t need a makeover, while others highlight the importance of bringing a new perspective to a tired tale.

The original animation’s highlights lived with Mushu’s comedic elements and the unforgettable melodies found in “I’ll Make a Man Out of You.” Taking away the best parts of a top-tier animation is predictably a disservice to both the story and the audience, possibly rendering the “Mulan” remake into an echo of traditional Chinese kung fu films.

From the premise itself, Disney’s “Mulan” is already lacking in excitement as it falls into a long line of mediocre live-action films. 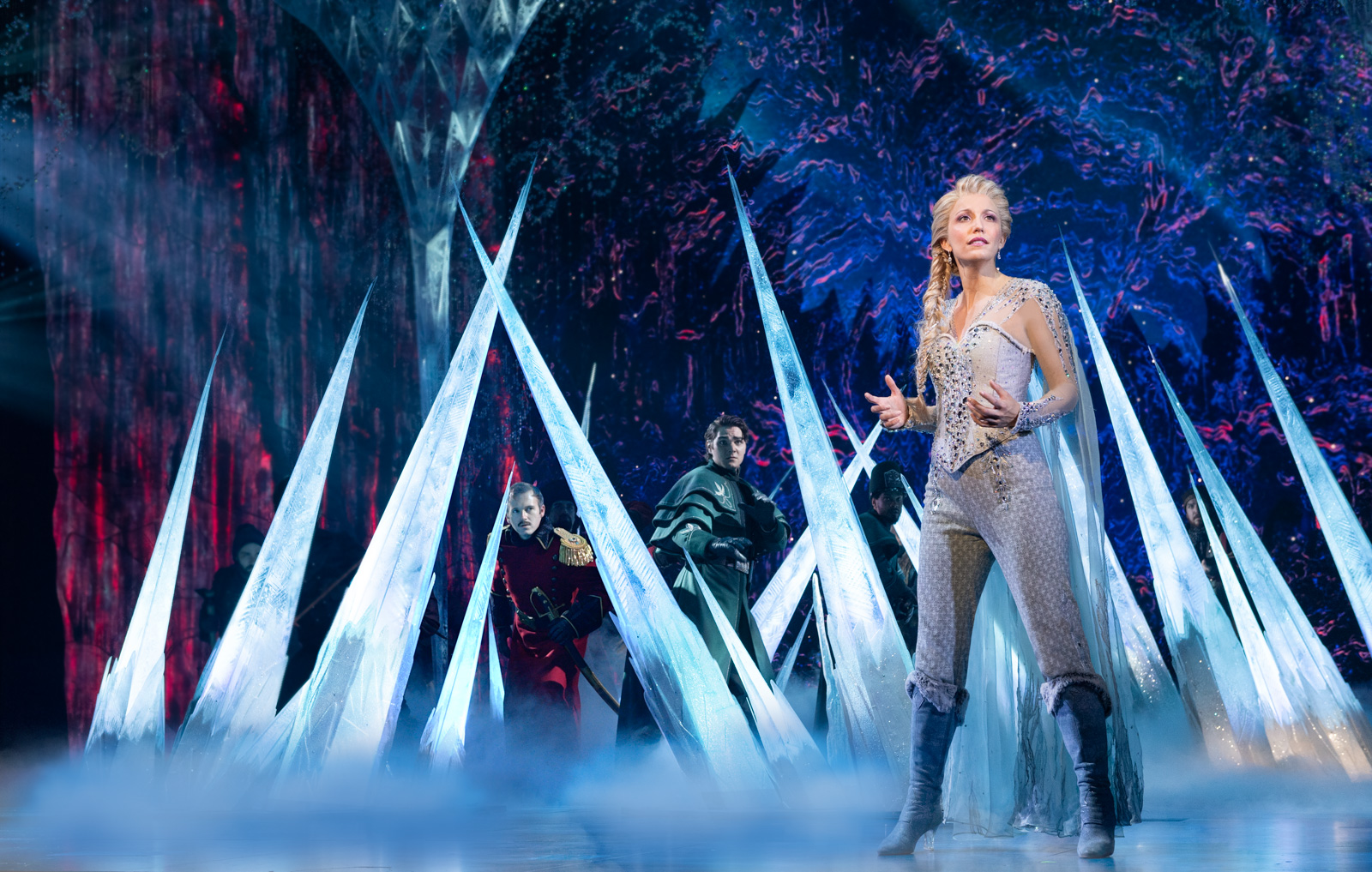 Musical review: While spectacularly produced, ‘Frozen’ fails to bring anything new to the table