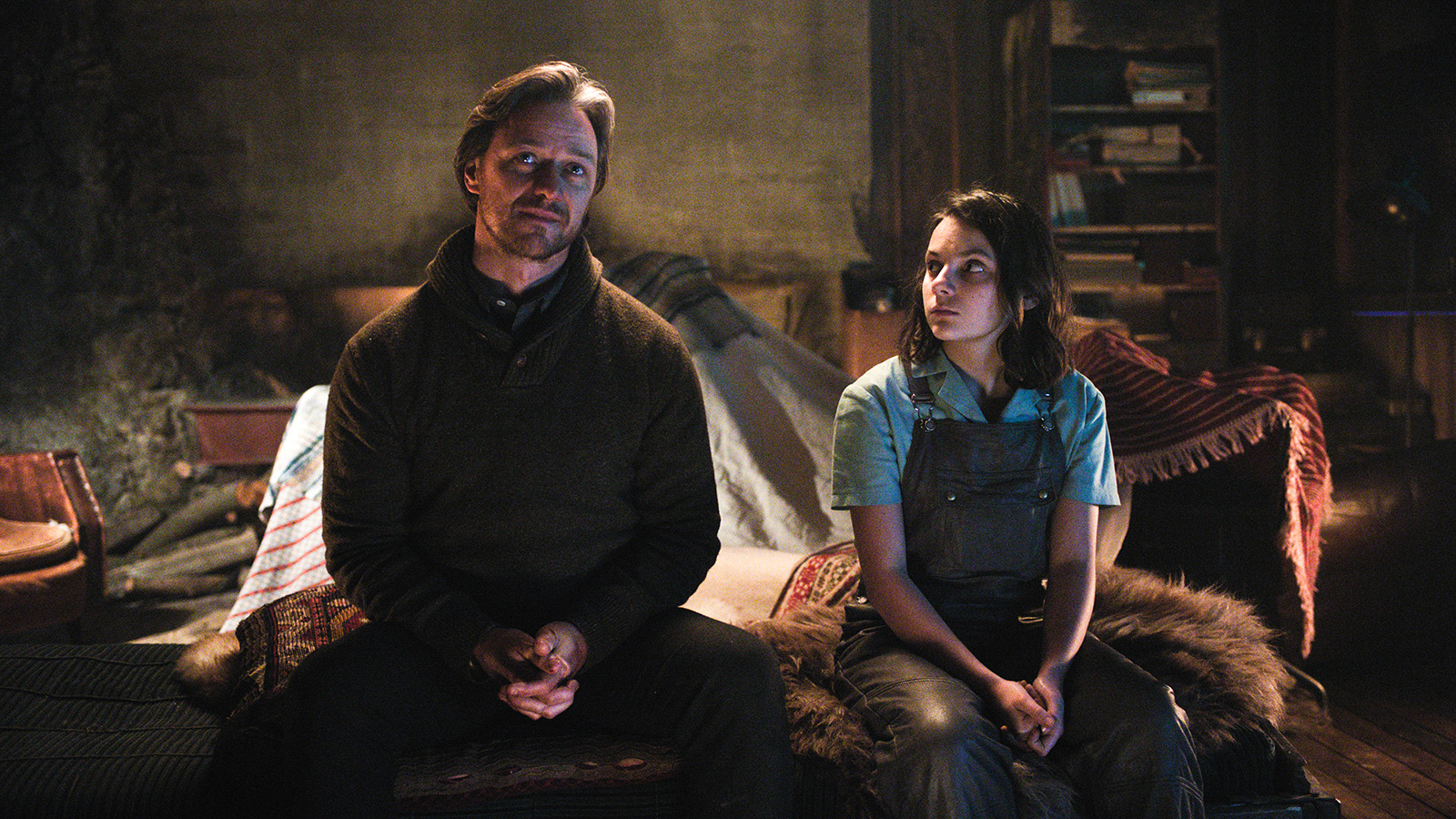 James McAvoy’s riveting performance as a man lusting for knowledge bookends the first season of HBO’s “His Dark Materials.”

While the show’s initial episodes provided a concrete villain in the form of Mrs. Coulter (Ruth Wilson) and the Magisterium, the finale blurs the line between good and evil with McAvoy committing the truly heinous acts. In the end, the only people worth rooting for are the children. Lyra Belacqua (Dafne Keen) remains the guiding moral compass of the production as she and Roger Parslow (Lewin Lloyd) weave through the snowy terrain, trying to figure out who to trust. In their journey, many questions of the season remain unanswered, with loose ends of intrigue acting as a driving source of frustration.

[Related: ‘His Dark Materials’ season 1 recap – episode 7: ‘The Fight to the Death’]

Opening with Mrs. Coulter’s journey North, the final episode sets a foundation for the fight between the Magisterium and Lord Asriel (McAvoy). At first glance, the fight between good and evil seems clear. The show has rested on the trust between Lyra and her uncle, who is revealed to be her father. Meanwhile, Mrs. Coulter has been an easy villain to hate as head of the General Oblation Board and the mastermind behind the Silver Guillotine.

However, with much of the episode centered on Lord Asriel and his experiments, the HBO show finally finds its footing in its main theme: Authority, of any kind, should not be trusted. While Lord Asriel provides Lyra many hard-earned answers – such as what “dust” really is and why the Magisterium hates it – his motives are also wonderfully shocking.

While Lyra hopes Lord Asriel will transform into the father she never had, that dream is destroyed when he kidnaps Roger in the name of science. Every tender moment shared between Lyra and Lord Asriel is reconsidered in that moment as “His Dark Materials” undercuts even the trust between child and parent.

Roger’s kidnapping shifts the episode’s atmosphere as Lord Asriel is no longer a man to be trusted. Dragging Roger to the peak of a snowy mountain, Lord Asriel severs child from daemon, right under the aurora borealis. He commits the atrocity that even Mrs. Coulter would not and opens a portal to a new world.

Staring into the light of the new world, McAvoy proceeds to give his best performance of the series, as Mrs. Coulter finds him captivated by the scientific possibilities that lie ahead of him. While a tenderness toward Lyra could be found in McAvoy’s eyes in his first appearance, only lust and ambition linger in the season finale. There is no question why Mrs. Coulter – a woman who silences her own daemon – would fall for a man like Lord Asriel. Their shared scene is a battle of wills as the show’s most powerful players come in contact with each other, with tension evident in every movement.

They become infinitely more complex characters as the show provides a backstory to their love affair. Lord Asriel welcomes Marisa Coulter with open arms, asking her to join him in the discovery of new worlds. And yet she denies him, claiming to want to be a mother to Lyra first.

The moment is one of the series’ best, demonstrating the strength of emotion evoked when two talented actors come head to head in storytelling. Lord Asriel’s lust for knowledge pairs perfectly with Mrs. Coulter’s ambition for power just as his desire to shirk the responsibilities of fatherhood parallels her desire to be a parent. Thanks to McAvoy and Wilson, these elements work in tandem with one another, evident in only a passing glance or a heated embrace.

But as Lyra finds Roger lying dead on the snowy floor, the triumph of a child’s will to survive is what closes out the episode. Lyra, honoring the death of her friend, follows Lord Asriel into the new world, determined to stop his plans with “dust” before he can execute them.

Unbeknownst to Lyra, however, Will Parry (Amir Wilson) has also stumbled across his own portal between worlds during his run from authorities. As Lyra and Will step into their own doorways, it remains to be seen just what that world looks like as “His Dark Materials” ends its first season.

As a whole, HBO’s newest fantasy production succeeds in demonstrating the network’s ability to utilize nuanced computer-generated imaging, world-building and character-creation. However, the season fails to answer every question it creates and lacks the biblical allusions and allegories found in Philip Pullman’s original trilogy. Of course, many first seasons are meant to be expositional, with later episodes diving into the real lore of the series. “His Dark Materials” still has a chance to address its loose ends with a second season, but the show has much to accomplish if it’s to prove itself worthy of a place among the greats of fantasy television.

Yet with Keen, Wilson, Lin-Manuel Miranda and McAvoy spearheading the project, there’s still hope season two can stitch together the first season’s holes. 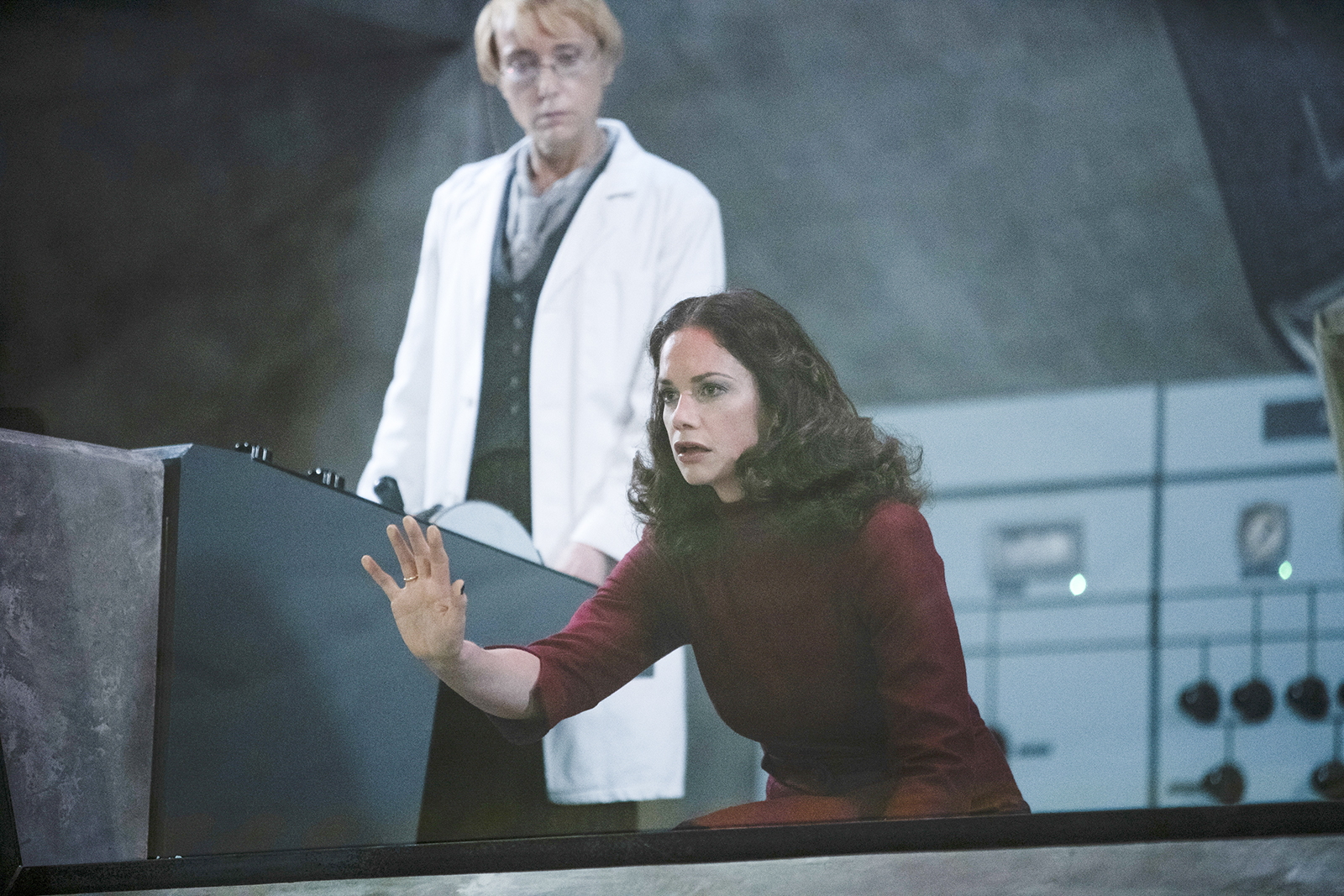