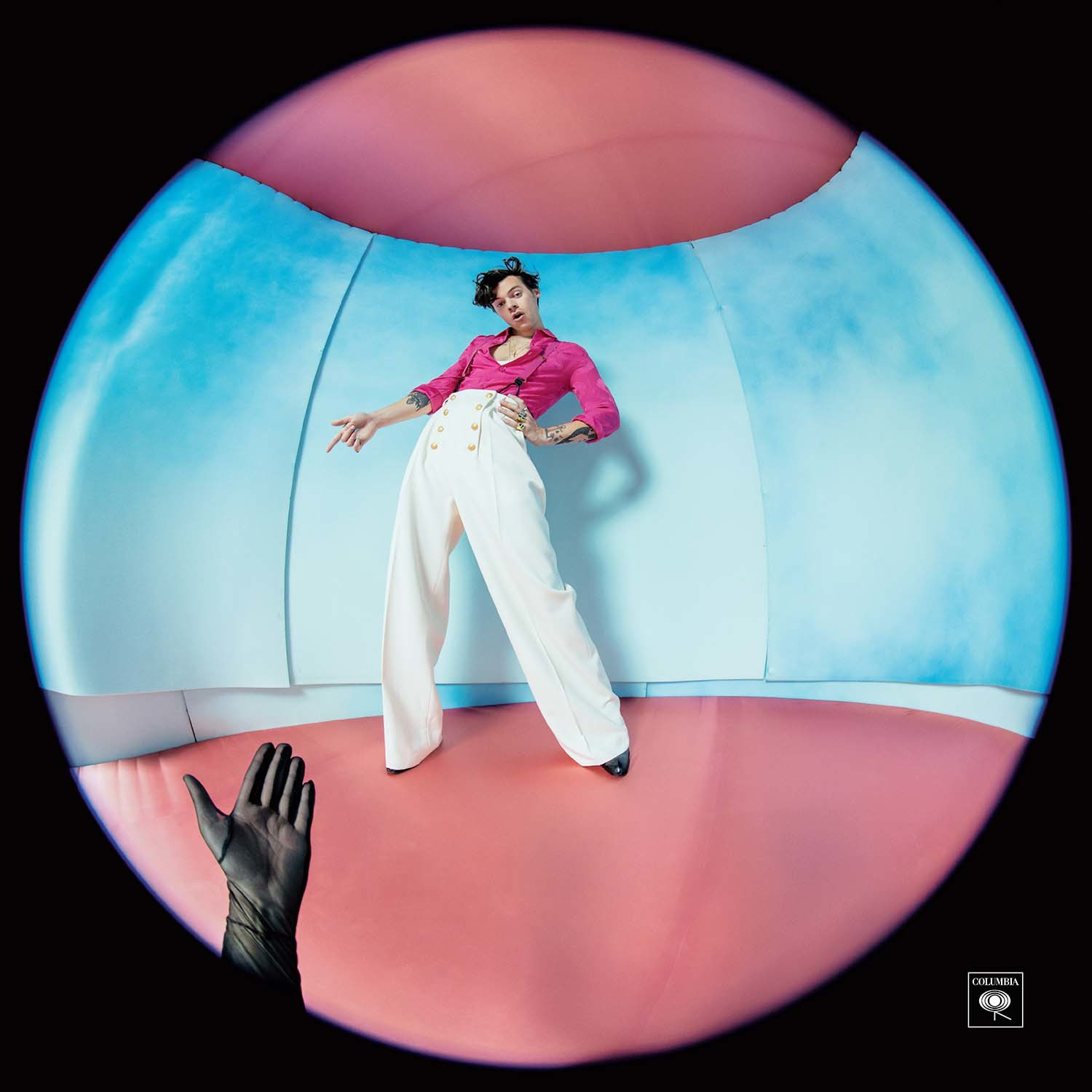 Harry Styles was left without hope or harbor, but he channeled his melancholy into 12 tracks.

Styles first solidified his rock influences with his 2017 self-titled album. Now, “Fine Line” takes his musical experimentation a step further, experimenting with unexpected noises, folksy rhythms and choral melodies to explore the precarious balance of joy and sorrow that comes with the end of a relationship. Reconciling such tension in an emotionally masterful tracklist, Styles basks in this unraveling, eventually figuring out how to stitch himself back together.

The LP opens with “Golden,” a song with a breezy beat coupled with emotionally heavy lyrics. Styles considers the positive and negative aspects of a burgeoning relationship throughout the track, reveling in the fact that “lovin’ you’s the antidote,” while also fearing he is too hopeless for the unnamed lover. The repeated upbeat background vocalizations, coupled with somber lyrics, reflect the fear of being fully known by someone else. The song heightens such emotions, and the way Styles yearns for love but is tentative to take that step feels almost effervescent.

Styles’ three singles – “Watermelon Sugar,” “Adore You” and “Lights Up” – come next, and prolong the singer’s tumultuous struggle with love. The first song, while lyrically less compelling and lacking the depth of the others, revels in the distinct joy that “Golden” lacks as he enjoys “that summer feelin.'” But both “Adore You” and “Lights Up” revive his uncertainty, where, in the former, he professes “you don’t have to say you love me” and, in the latter he questions who he is while stepping into the light of love.

Styles steps away from the intense production of the previous songs in the lyrically raw fifth track, “Cherry.” The singer references his ex-girlfriend, her accent, her friends and her new boyfriend, while revealing himself to be a jealous and selfish lover, pairing his sorrow with a stripped-back, folksy guitar melody. The production picks up toward the song’s end, featuring a muffled scream before integrating a spoken word recording of his ex’s echoing French. The song is the album’s melancholic peak, with lingering harmonies and soft guitar strums demanding listeners to focus on Styles’ low vocals.

The singer’s despair continues with “Falling,” a slow piano ballad that retreats back to his previous uncertainty. Where the sadness of previous tracks could be slightly cloaked by upbeat instrumentals, this song relishes in Styles’ disquiet weariness. The heartbreak clearly cuts deep, as he wonders if he even wants to be around himself. When Styles laments his lover will “never need me again,” he stretches out the final note. A lingering instrumental section gives the moment added weight, as he contemplates his internal upheaval.

The latter half of the album is far more sonically experimental, with “She,” leaning into a sensual side of the album. The song is slow and sultry, if a bit sluggish. A drawn-out electric guitar solo adds a seductive element to the track’s already provocative lyrics, but it drags on too long, and Styles’ vocals are stretched thin throughout the song.

Styles then explores falsettos and funky, looping beats in the bittersweet “Sunflower, Vol. 6.” Despite the song’s lighthearted production, sadness still seeps in with lines like “sunflowers just died, keep it sweet in your memory.” The following track, “Canyon Moon,” continues the exultant tones, layering whistles and harmonies as he sings “I’m going home.” The repetition makes the lyrics swell with relief – after so many tracks questioning who he is, the animated song shows Styles realizing he can find happiness in memories once overwhelmed by sadness.

[Related: 2019 Met Gala: Styles that embodied camp, ones that failed to meet the mark]

Experimentation, while so successful in the other tracks, falls flat in “Treat People With Kindness.” The chorus sounds more like a church choir than the 1970s-esque album Styles has created thus far. And the poignant message – that a man who has so long festered in his jealousy can also strive to do better – is hidden deep in the kitschy, out-of-place track.

But Styles recovers with “Fine Line,” arguably the best track on the album. Clocking in at over 6 minutes, the song could have easily verged on boring, with its slow beat and repeating lyrics. Styles’ tender vocals paired with the refrain of “we’ll be alright” elevates the song from repetition and make it into a prayer – a statement Styles desperately wants to be true. As trumpets layer with acoustic guitar and piano, the album’s ending feels triumphant, while the final, echoing piano notes serve as a reminder of the sadness that makes up this fine line.

It would be hard to fully shake the sadness that permeates Styles’ sophomore album. But as he croons “we’ll be alright,” you just can’t help but believe it. 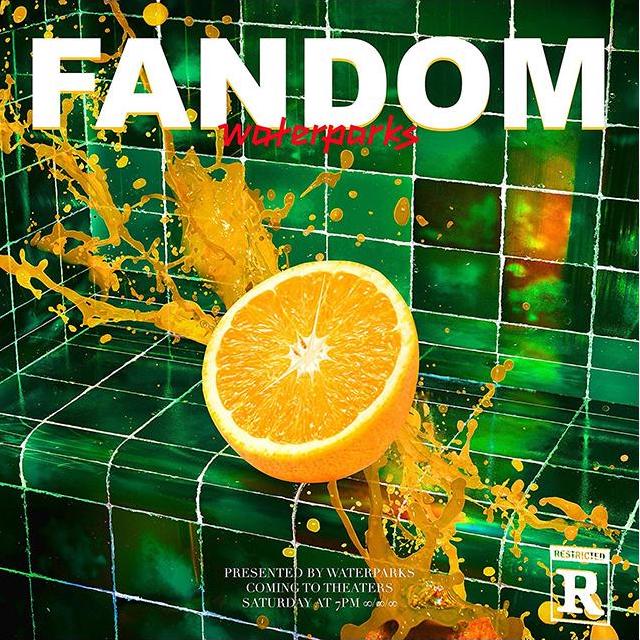 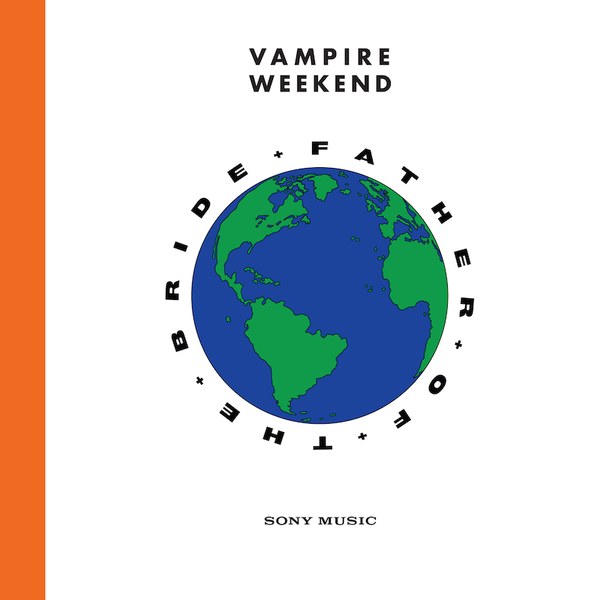