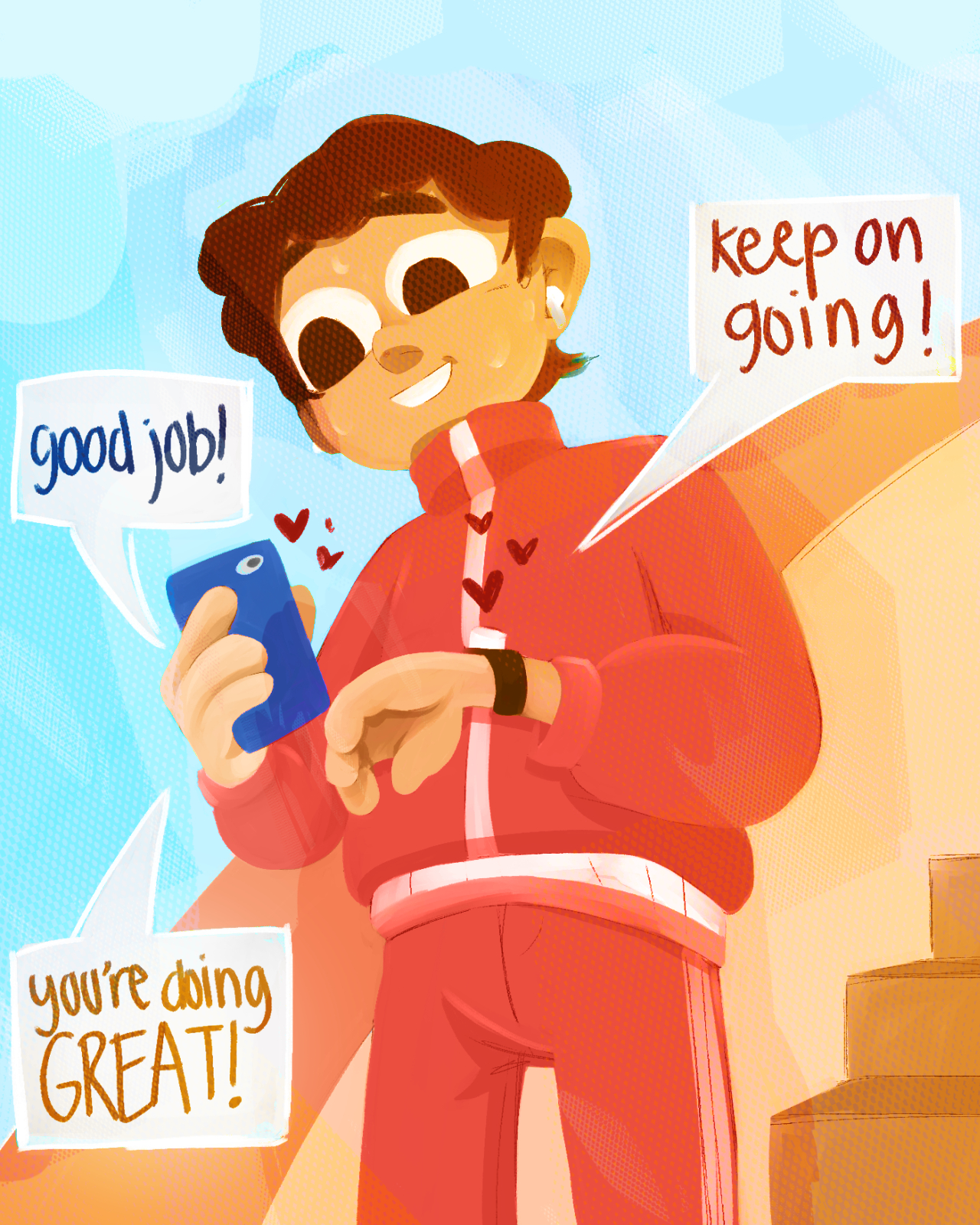 The “Instagram vs. reality” meme, though a bit stale at this point, is a reminder of the self-awareness about our Instagram profiles and the fantasy life they portray.

But could this dynamic change?

Instagram CEO Adam Mosseri announced Nov. 8 that the app will begin hiding the number of likes a photo receives for many users in the U.S. after having experimented with the concept in Australia, New Zealand, Brazil, Ireland, Italy, Canada and Japan.

In October, the social media platform removed the “Following Activity” tab, which allowed users to see the likes, comments and follows of those who they follow. In an interview with Buzzfeed, Vishal Shah, Instagram’s head of product, said it was a matter of simplifying the platform, as most people were not aware of the feature.

On the other hand, the recent decision to hide the number of likes a photo gets is, according to Mosseri, a mental health decision.

“It’s about young people. The idea is to try and depressurize Instagram, make it less of a competition and give people more space to focus on connecting with people that they love, things that inspire them,” Mosseri said at the Wired25 summit in November.

In the same vein, Apple recently released a new set of emojis, among which they have represented people with disabilities and nonbinary emojis. The couples that hold hands can now be individually designed – both in terms of gender and skin tone – and new emojis involving subjects such as sign language, wheelchairs, hearing aids and people who are blind have been added to the fold.

With this recent update, there are now 3,178 available emojis for people to use according to Emojipedia, while in 2010, when they were first released, there were only 722.

These changes represent a tech sector that is not only increasingly intertwined with the way we communicate and see ourselves, but recognizes this role and the weight it carries in society. Tech companies are making moves toward becoming more nuanced, inclusive and representative of human diversity and complexity.

A studyconducted in 2017 showed when young people use Instagram, they engage in a number of like-seeking behaviors, some of which are accepted such as using filters or hashtags, and others that are deceptive such as buying likes or changing their physical appearance in order to gain attention and validation.

Michael Suman, a senior continuing lecturer in the department of communication at UCLA, said people curate their image on social media because they want others to like them, which can have negative consequences when they don’t receive the validation they are seeking.

“All of this technology was originally created to make as much money as possible, so they would incentivize people coming back and hitting the (like) button as much as possible,” Suman said.

Technology has been engineered under the “slot machine mentality,” in which a user first experiences an increase in dopamine when something positive happens, for instance when someone likes their picture, Suman said. Since the user desires this increase in dopamine again, they will do anything to recreate it, which Suman said often means engaging unhealthy practices.

Helen Zhong, a fourth-year psychology and gender studies student and co-director of the UCLA Body Image Task Force, has also seen the negative effects of the Instagram likes system.

“A lot of our members identify social media, Instagram specifically, as part of the reason for their struggles with body image,” Zhong said. “There is a blurring of boundaries between who is your friend versus who is a product and selling a very specific image.”

Instagram has received its fair share of criticism for its metric-based engagement model, particularly involving young people who are impressionable to the increasingly impossible beauty and lifestyle standards they encounter on the app.

It remains to be seen if Instagram’s move to remove engagement-based metrics will effectively depressurize Instagram, and some are unsure of the company’s claims that its intention is to aid young people.

[Related: The Quad: Analyzing the pros and cons of ‘fitspiration’ on social media]

“I know some people that delete the picture if it doesn’t have enough likes,” Lopez said. “I guess people not being able to see how many likes you have will make them want to post whatever they want to post.”

Zhong said even though she thinks this is a positive step, she is skeptical when companies claim that their purpose is to help the mental health of young people or be inclusive of LGBTQ+ communities and people with disabilities.

“This change represents some important progress that we have made, but I think companies don’t make their choices on what is good or moral,” Zhong said. “I think we’ve come to a cultural moment where it has become unprofitable not to make a show of these movements.”

Suman agrees there could be additional motives behind these changes, citing the progressive political ideologies of the people behind these companies as another factor.

“It’s not only a business consideration but a political consideration, driven by political values,” Suman said. “In general, it is good for them to try and be responsible given the power of these companies and their place in society, and it’s good that they have the ethic of social responsibility.”

As Instagram and Apple move to become more socially responsible in promoting mental health for young people and portraying previously underrepresented communities, it begs the question: Do the users of these technologies actually notice?

Some students, like David Cacho, a second-year biology student, didn’t notice he could no longer see like counts on the images of the accounts he followed. Similarly, Lopez said she would not have noticed Apple’s new inclusive emojis if it weren’t for other social media sites spreading the word.

According to Wired, Instagram’s move is part of a much larger movement called demetrification, which consists of removing or deemphasizing numerical metrics when it comes to user engagement.

Recently, researchers at UCLA and the Laureate Institute for Brain Research in Tulsa, Oklahoma, have developed an app that would help map out the difference between how people perceive their bodies and their actual appearances to aid those with body dysmorphia.

Thus, even though business considerations might be at the forefront – and the capability of these measures to make real social change remains to be seen – the changes may represent the technology sector’s desire to become more accountable to its human users.

It is an acknowledgment that, ultimately, humanity lies on both sides of technology.

“There are living people behind them,” Suman said. “Human beings are behind technology’s algorithms, they don’t invent themselves.”