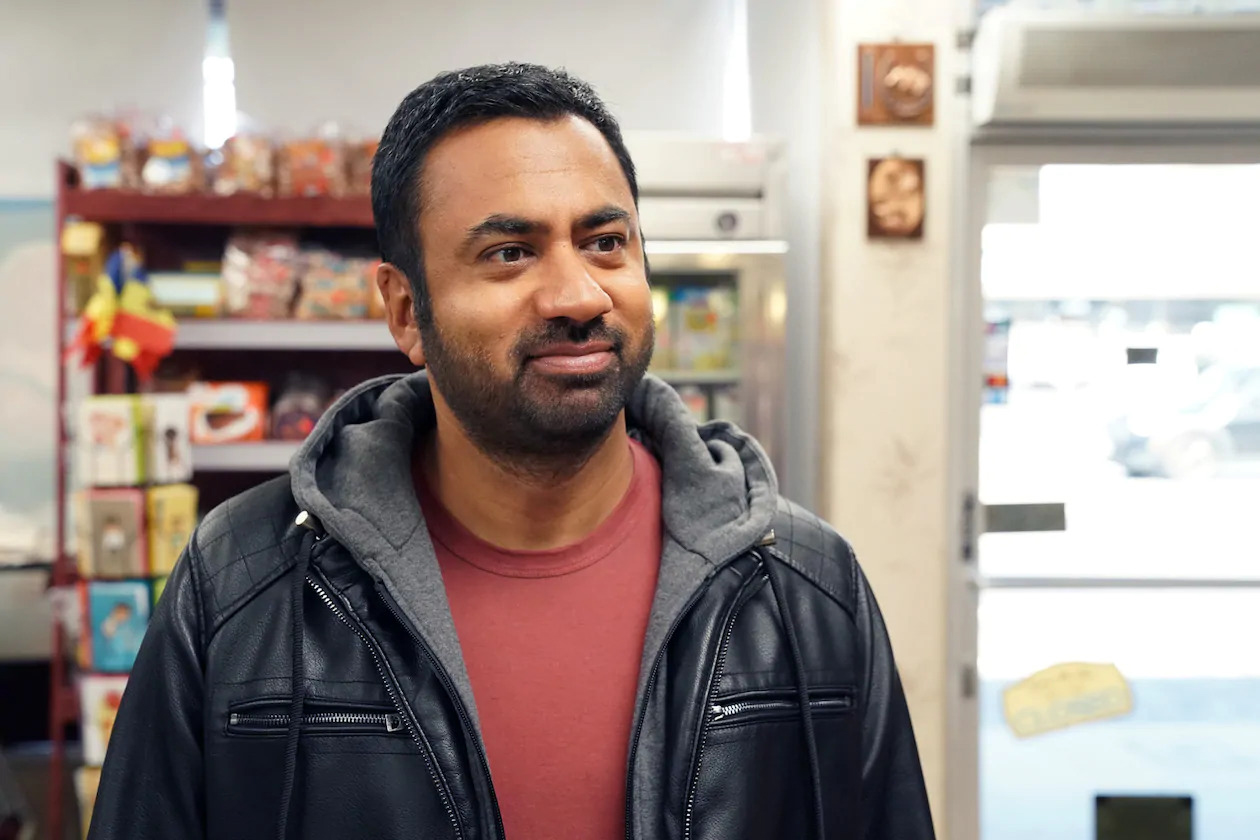 NBC’s “Sunnyside” is just as diverse as the real Sunnyside in Queens.

Featuring a cast and writers’ room primarily made up of immigrants, “Sunnyside” was co-created by UCLA alumnus Kal Penn. The show follows Penn as Garrett Modi, a disgraced city councilmember who winds up tutoring a group of immigrants preparing to take the citizenship test. Though previously canceled to air on television in October, the show was picked up to continue its run on Hulu and NBC’s online platforms with the season finale coming Thursday. Penn said “Sunnyside” takes a new approach to the immigrant story by portraying a variety of experiences, making the most of the show’s on- and off-screen diversity.

“Because we’ve hired the most talented people, the comedy shines first and all of that stuff just happens for real,” Penn said. “When you focus on representation and storytelling, both the comedy and the storytelling happens pretty organically.”

[Related: UCLA alumna to speak on panel about Asian American women in the media]

The idea for “Sunnyside” originated nearly five years ago from Penn’s love of uplifting comedies like “The Fresh Prince of Bel-Air” and “Curb Your Enthusiasm” that managed to be funny without being disparaging. He said he wanted to craft a comedic narrative that represented the diverse communities he grew up around that he never saw portrayed on TV.

The inhabitants of Penn’s “Sunnyside” come from different countries and have distinct immigration stories inspired by his own experience in politics. During his time working in the Obama administration, Penn worked on the DREAM Act, a bill that would grant residency to immigrants who arrived in the country as children. Though the bill failed by a narrow margin, Penn met immigrants of varying backgrounds and their stories stayed with him, inspiring some of the characters in “Sunnyside.”

One such character is Brady, a Deferred Action for Childhood Arrivals program member who recently discovered that his mother brought him to the United States from Moldova at the age of 2. Penn said Brady was based on a Russian man who found out his parents had overstayed their visa when he tried to apply for a driver’s license. Conversely, Mei Lin and Jun Ho, twins born to a wealthy Asian father, were based on an Icelandic family that co-creator Matt Murray knew. Though the show’s characters are bizarre and larger than life, Penn said their real-life origins ground their experiences in reality and make them more accessible to immigrant audiences.

The specific immigrant backgrounds of the characters in “Sunnyside” also helped the actors access their characters, said Moses Storm, who plays Brady. He said he focused heavily on what it means to be a DACA recipient and considered how Brady’s tenuous immigration status would conflict with his impulsive nature.

“Brady’s prone to very erratic and spontaneous behavior,” Storm said. “This person who’s very impulsive is being forced to think about every action a second time because one mistake could be it. He could be deported.”

On the other hand, Poppy Liu, who plays Mei Lin, referenced the firsthand experience of her family’s own immigration story. As a child, she watched her own parents study for the citizenship test and said she has come to see her parents’ journey as truly heroic. Liu said she sees power in the fact that “Sunnyside” depicts the immigrant story as a communal experience by illustrating a culturally heterogeneous group working together.

“This specific kind of mixing pot of all of us from different immigrant backgrounds just rooting for each other … is really cool,” Liu said. “It’s hard to have actual spaces of solidarity between different cultural groups, and I think to see the possibility of that happen is really awesome because that’s our collective power.”

Penn said “Sunnyside” offers a look at the strength of putting together a representative plot and team to tell an authentic story. He believes the show provides an answer to Hollywood’s perpetual struggle to create diverse films and TV shows. In addition to ensuring diversity in the writers’ room, Penn took an open approach toward creating the characters, auditioning people from a variety of backgrounds and then rewriting the parts to match the funniest person they found. Penn said this approach helps create the most entertaining projects in a sincere and simple way.

“Hollywood does tokenization very well and we have no interest in being tokens,” Penn said. “We’re telling stories that are real, and if they’re told in the right way, they bring folks together, which all good comedy should (do).”

The comedy of “Sunnyside” is the ultimate element of the story’s ingenuity, because immigrant stories are often distilled into painful narratives that erase the dynamism of the immigrant experience, Liu said.

Immigrant lives are also joyful and full of humor, and to portray just the pain does a disservice to those hoping to see their experience represented, Liu said. “Sunnyside” subverts those tropes of the immigrant tragedy by creating a bright, funny show with the hope of making immigrant communities across the country proud, she said.

“That (pain) becomes internalized and the reality is that our lives are so complex and there are so many moments of joy and love and family and community in addition to hardship and pain and fighting systemic oppression,” Liu said. “We deserve that.”